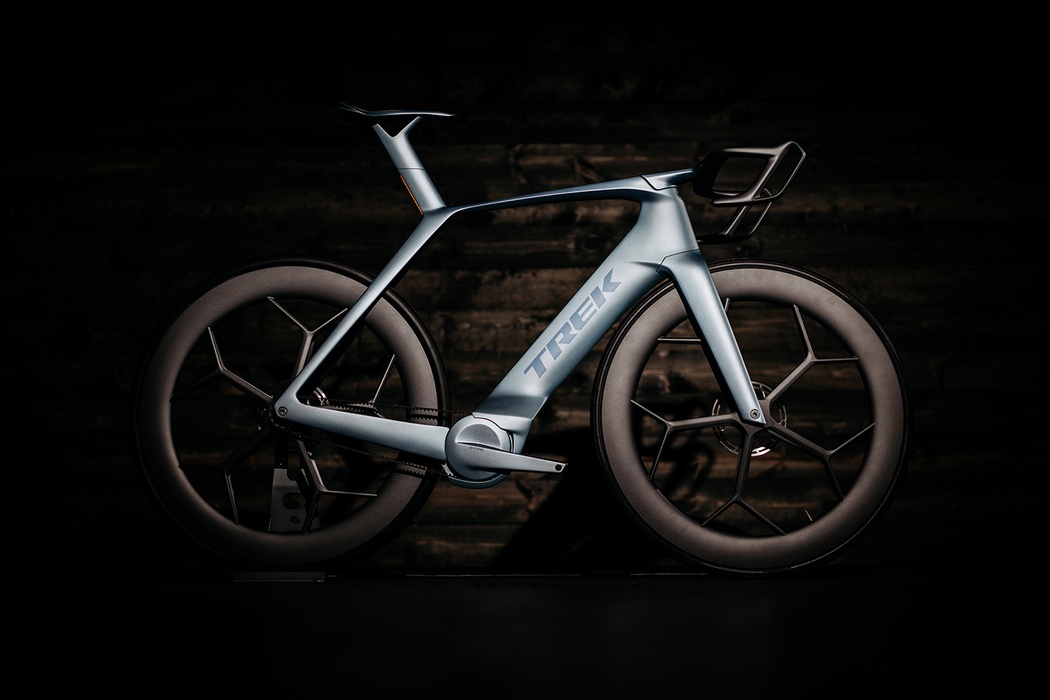 It’s Friday, so time to close this week with a banging design that’ll have you drooling all through the weekend! Bicycle manufacturers Trek unveiled a stellar bike concept for the decade to come and boy does it break hearts! Code-named Zora, this beauty is made for the tarmac as well as terrain. Designed to be used to battle traffic on weekdays, and become an off-roader on weekends, the Zora explores a new kind of aesthetic that merges futuristic with rugged to give us something that looks like an absolutely delicious piece of design fusion. Molded in carbon fiber, the bike’s design is slim, strong, and lightweight. I’m particularly excited by the LED Strip headlight/taillight and the interface on the cycle’s dashboard. If you’re the kind to scrutinize the bike on a functional level too, you may notice the belt drive, and also how unbelievably rad that wheel hub looks. Anyone excited about the year 2026 yet?? Think about it. I’ll see you on Monday! 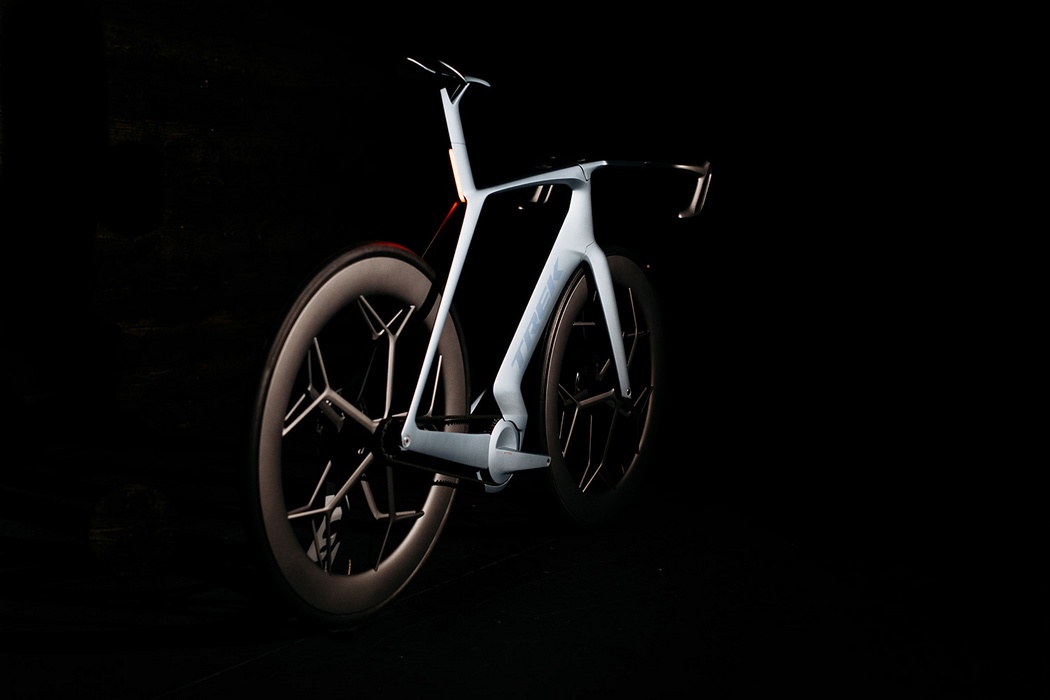 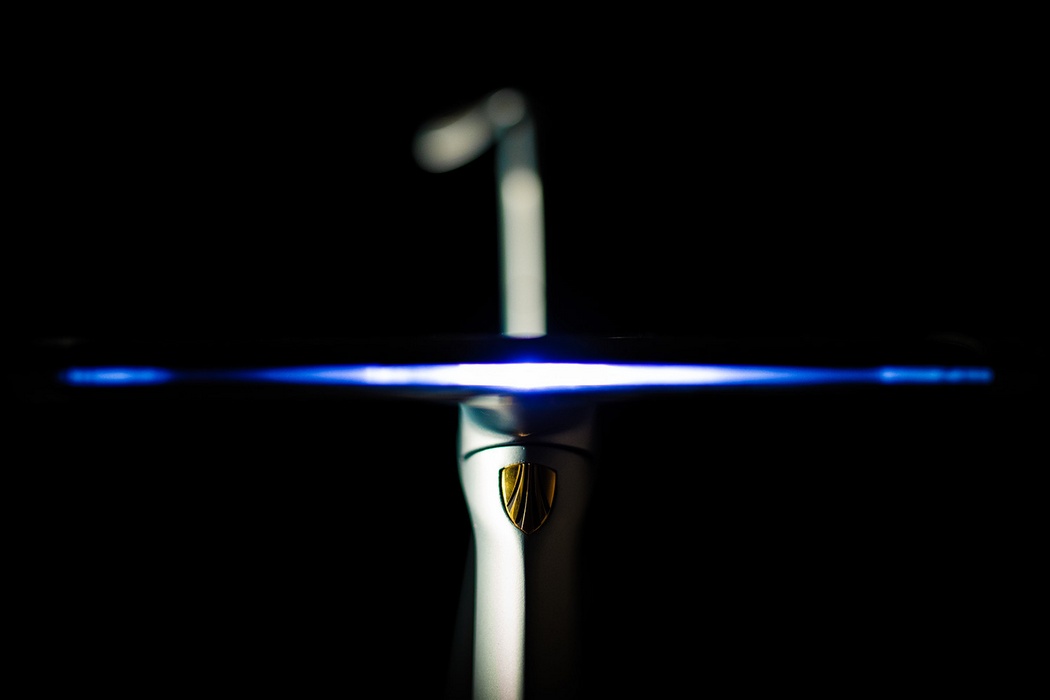 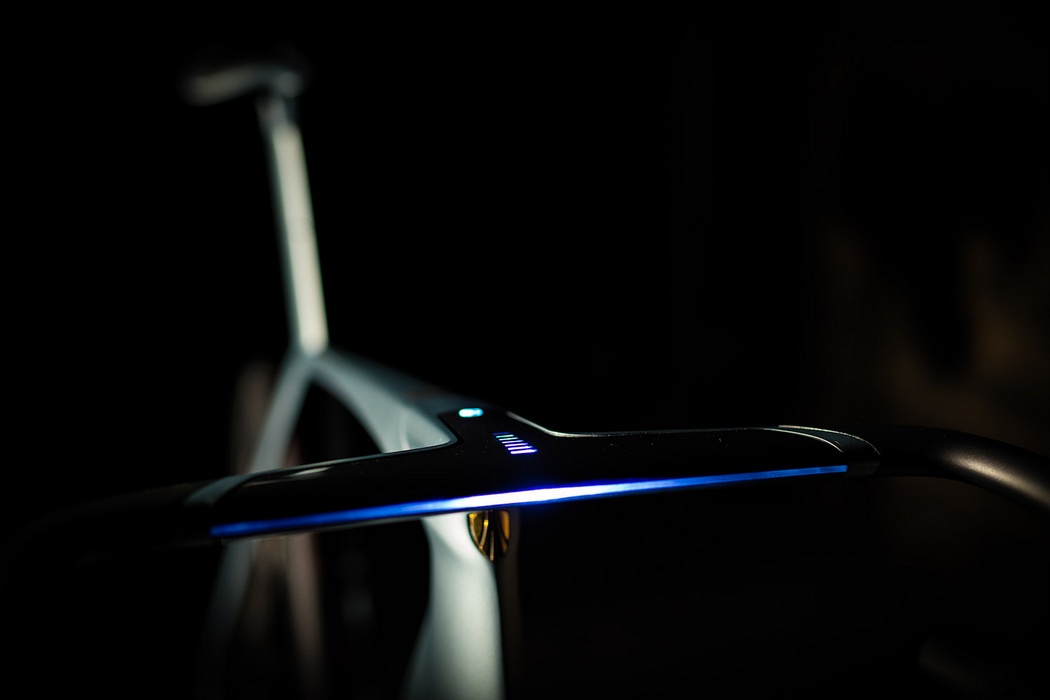 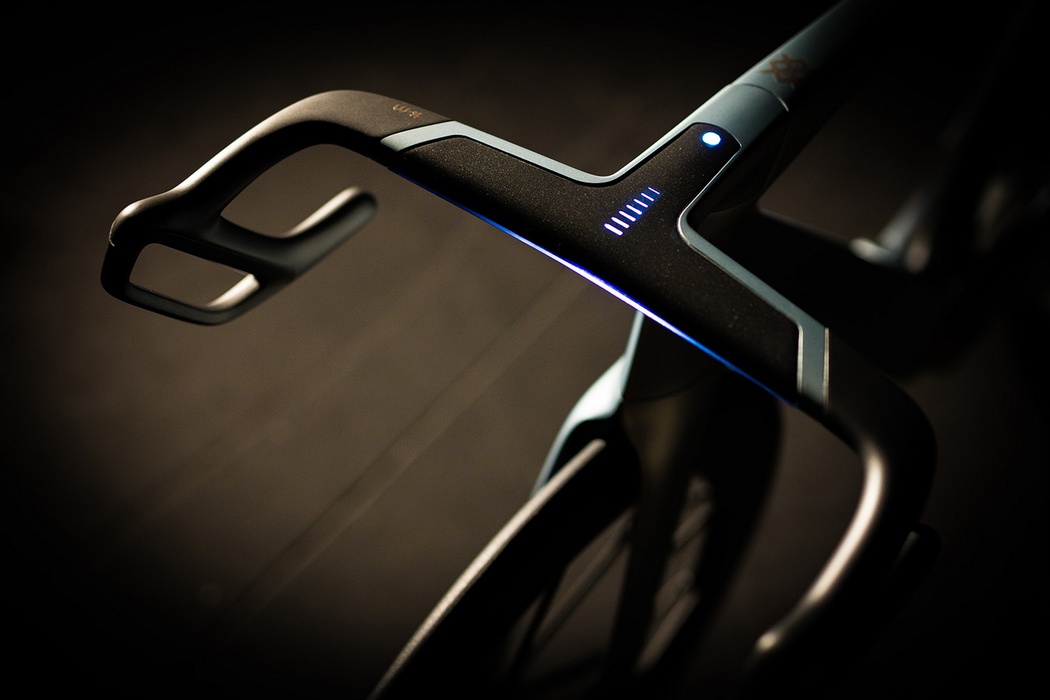 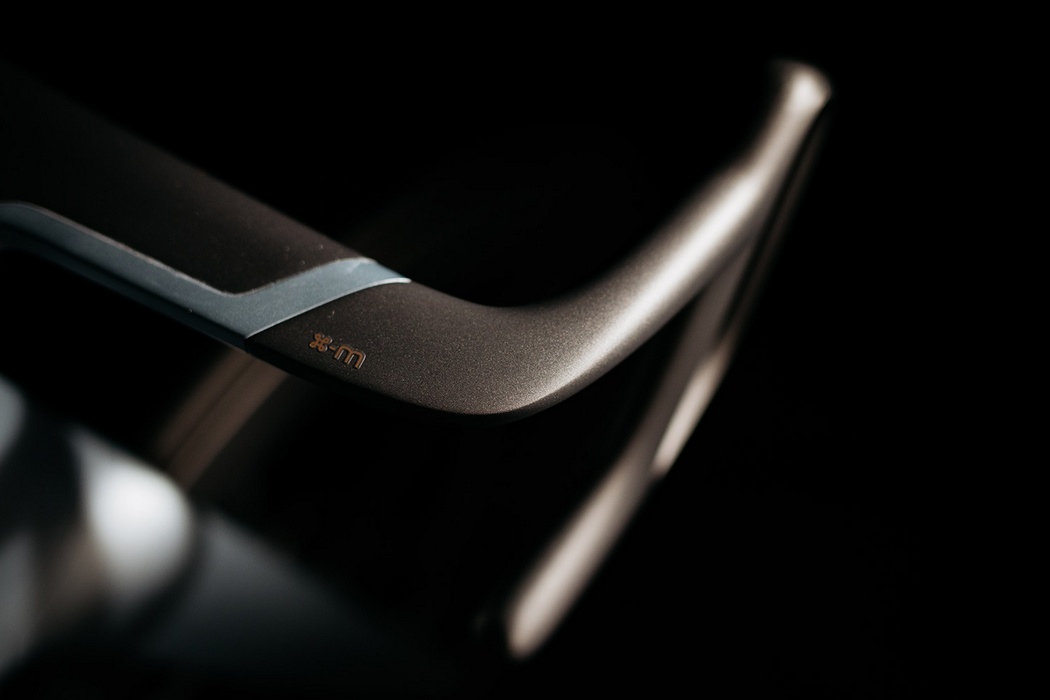 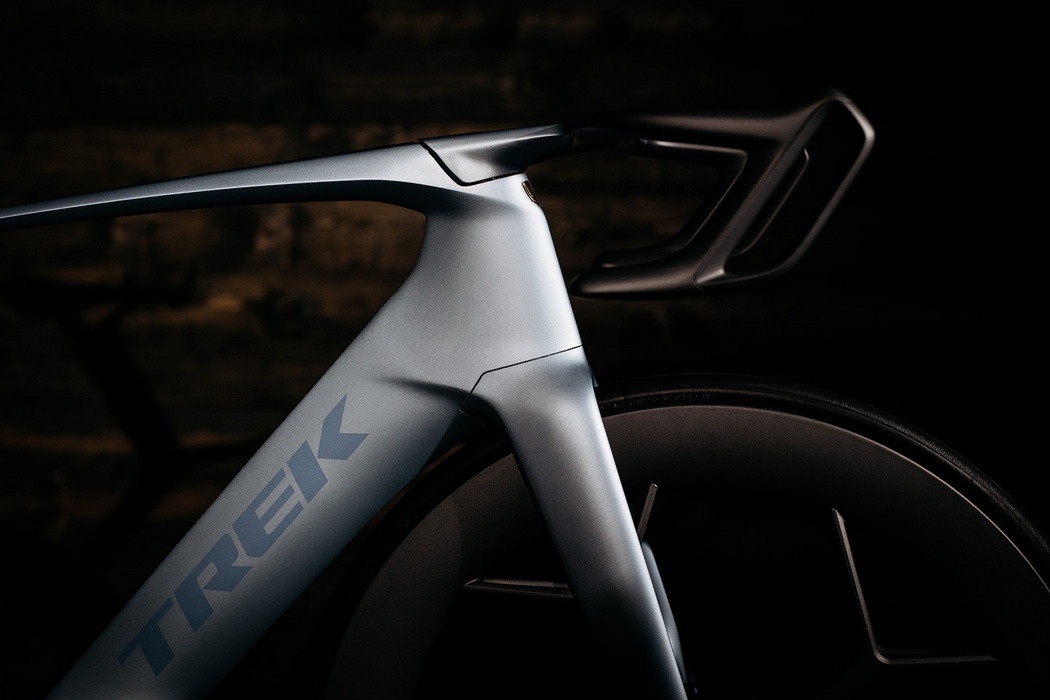 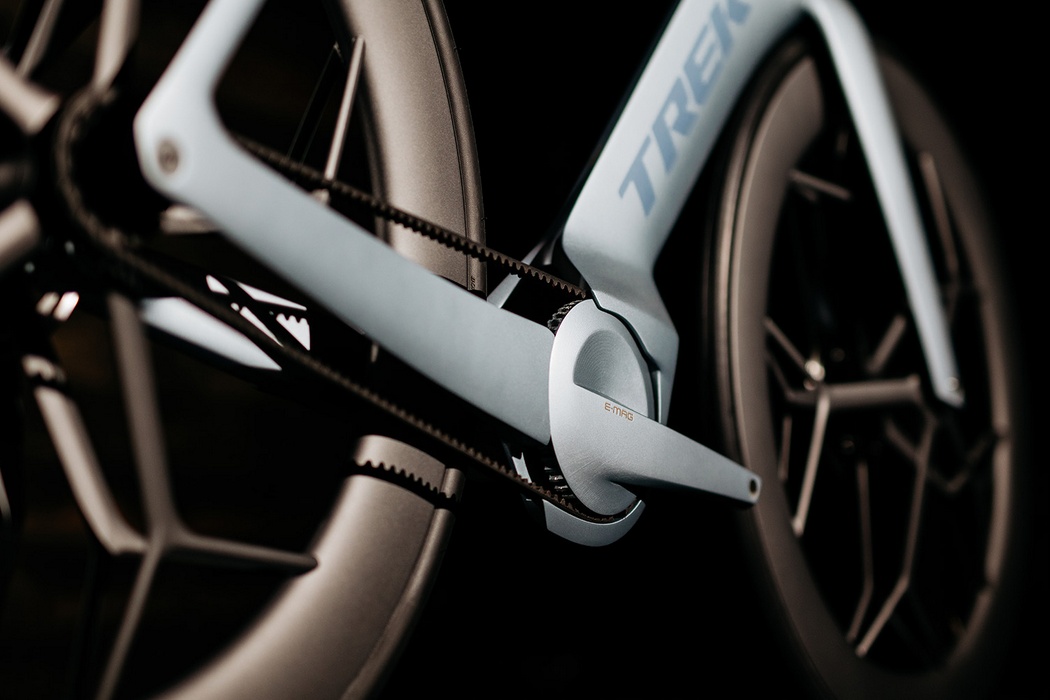 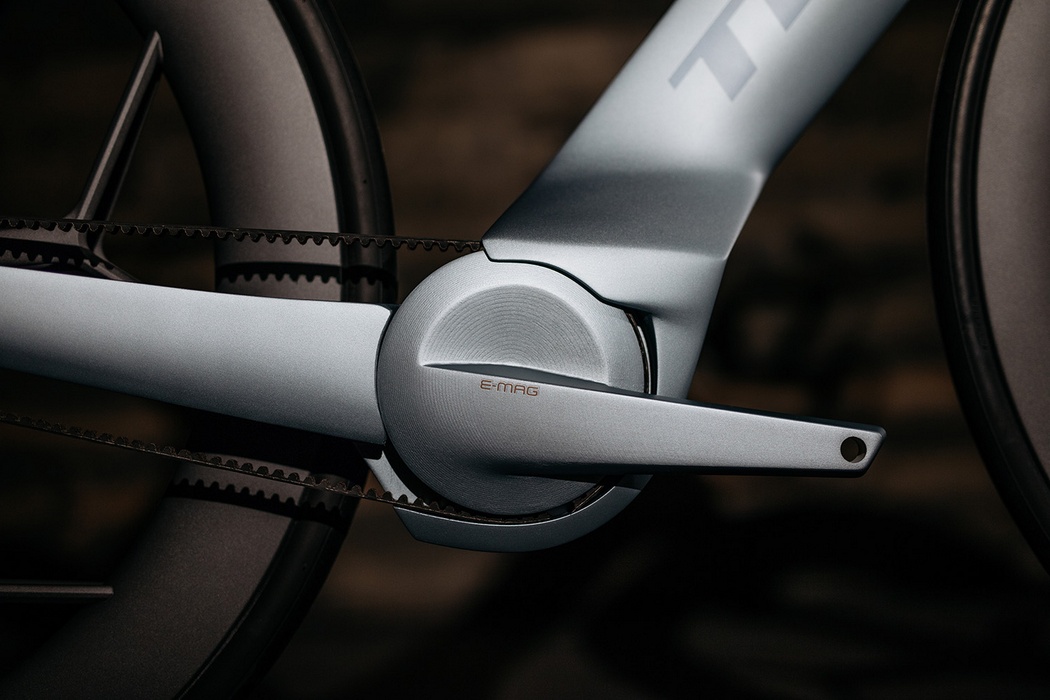 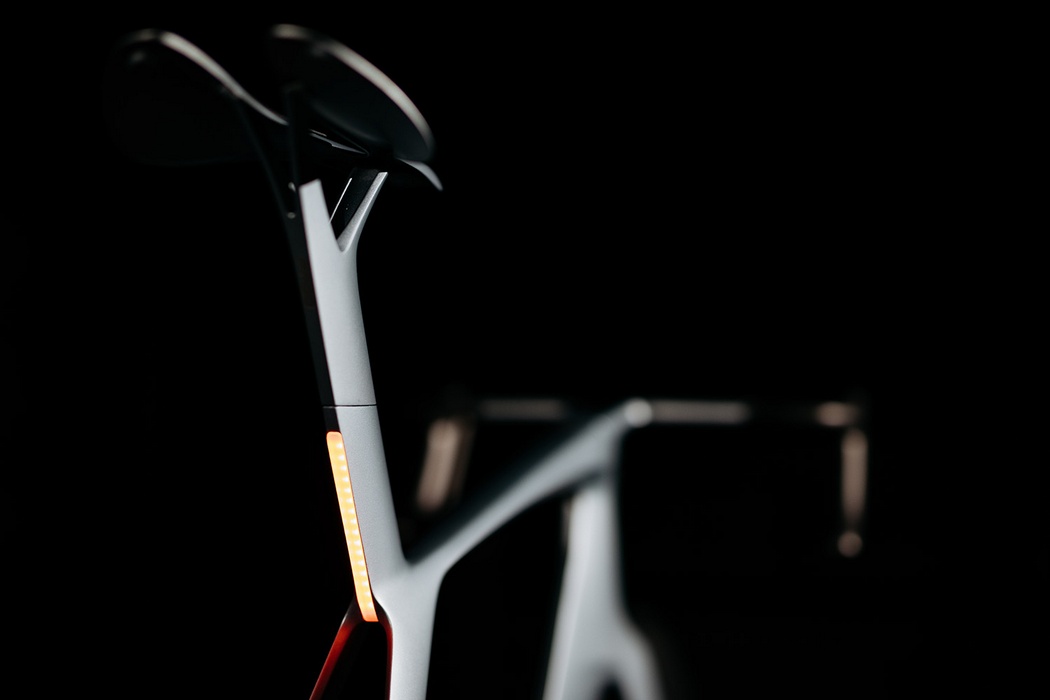 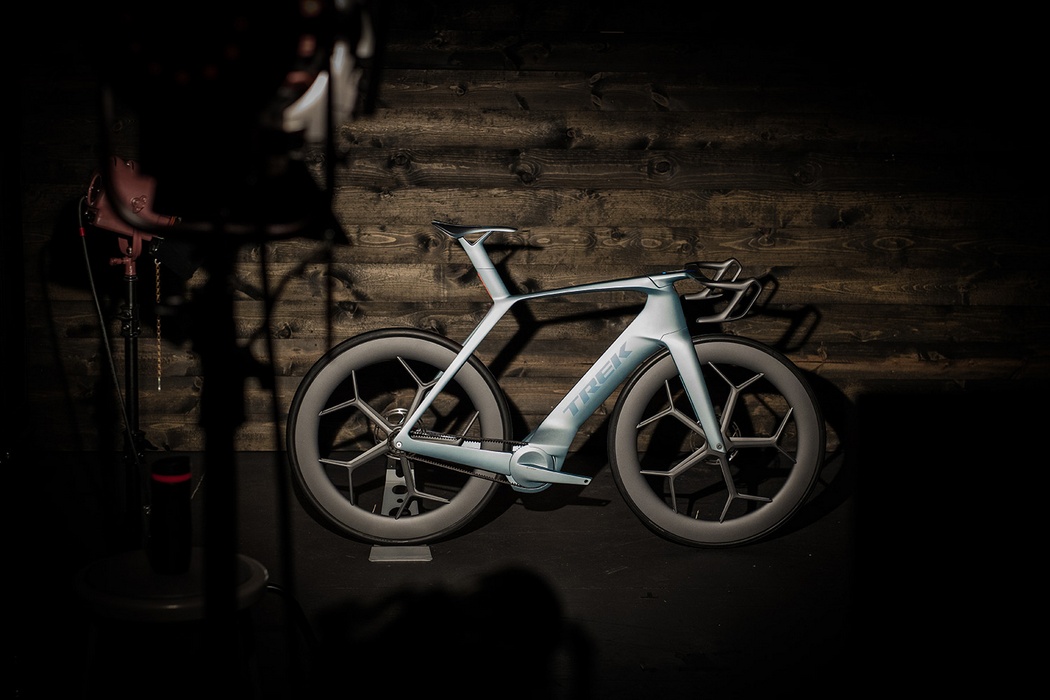 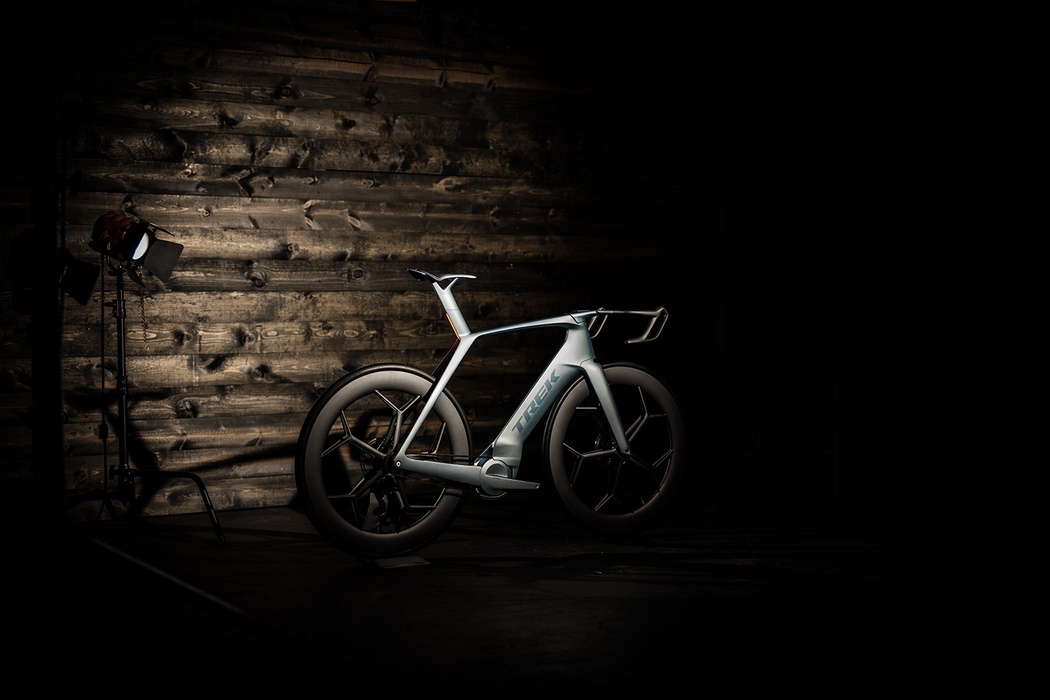 Daniel Simon has quickly become a household name in industrial design circles as a result of his Cosmic Motors series. It’s inevitable then that designers…

E’mo, No Not That Kind

Unlike the ubiquitous Emo culture – this lightweight all electric cart called the E’mo is a lot cooler to be seen with around town. It’s extremely…

The M2 electric racing motorcycle by designer Pedro Marcondes is one slick looking street bike. I’m loving the athletic stance and round spokes, but what…