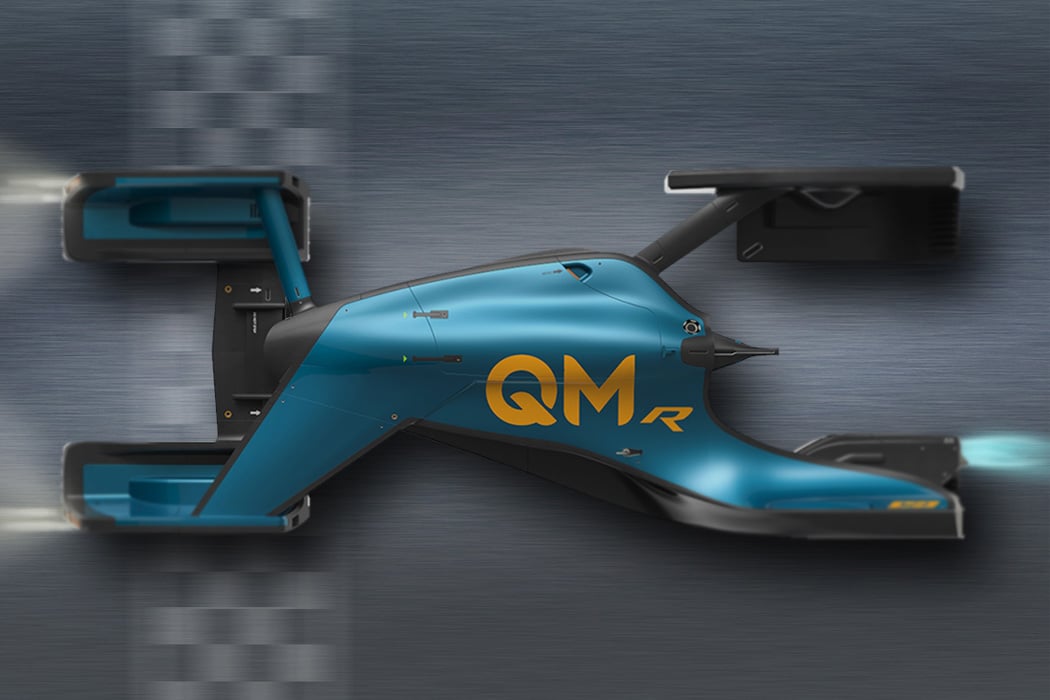 Imagine how fast race cars would be if there was no rolling resistance with wheels against the pavement? The speed and maneuverability would be almost limitless if we could just get ’em off the ground! We’ve escaped gravity somewhat with magnetic levitation, but it’s largely limited to dedicated tracks. However, there might be a solution around the corner and it’s straight out of science fiction!

The QMR (Quantum Motor Racing) concept explores the use of quantum levitation, a far-out yet feasible expansion of magnet tech that relies on temperature adjustments and a delicate balance of superconductors and magnets. The requirements for development into large-scale use (like that of a racetrack) would be incredibly challenging and expensive but absolutely fascinating if achieved!

Because it’s completely frictionless as far as the ground is concerned, the QMR concept vehicle itself is optimized for aerodynamics. As for forward propulsion, that’s still left to the imagination! 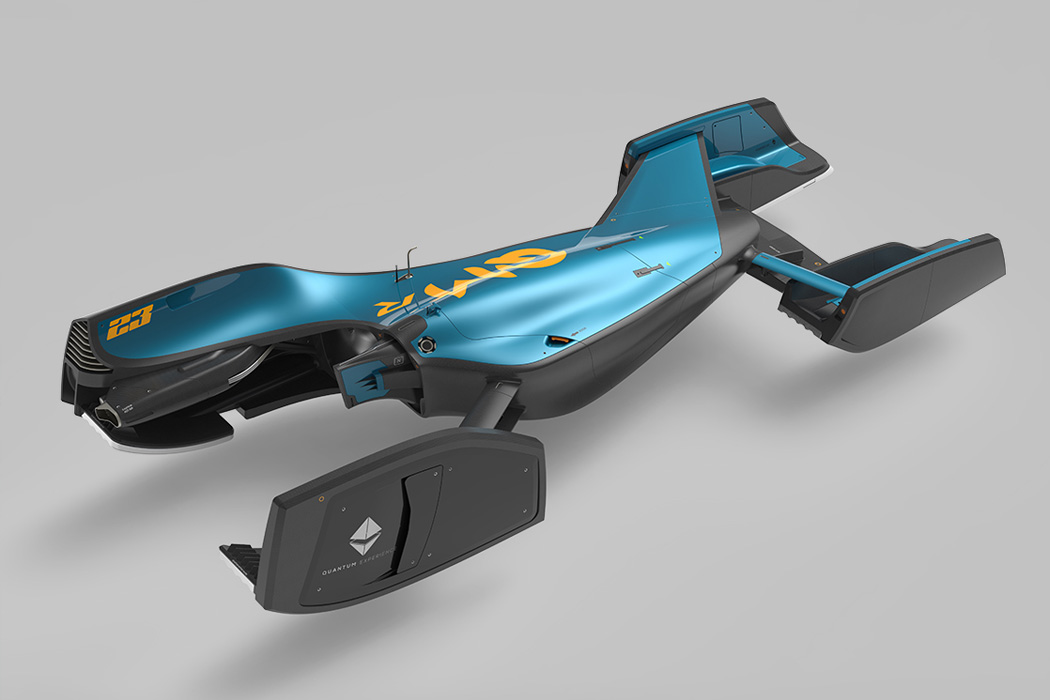 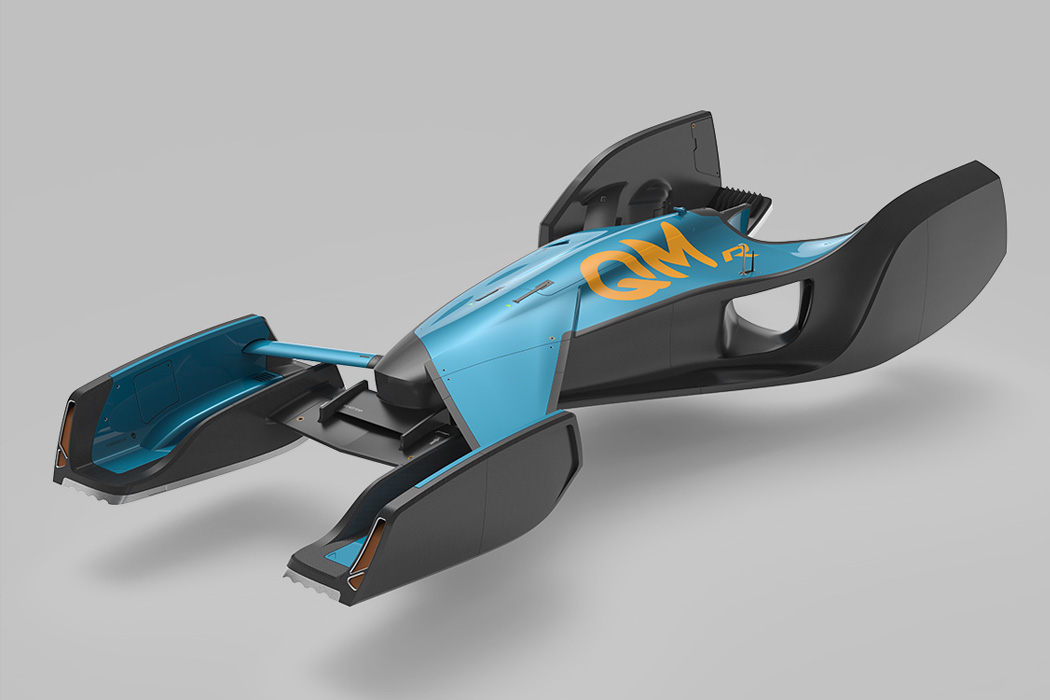 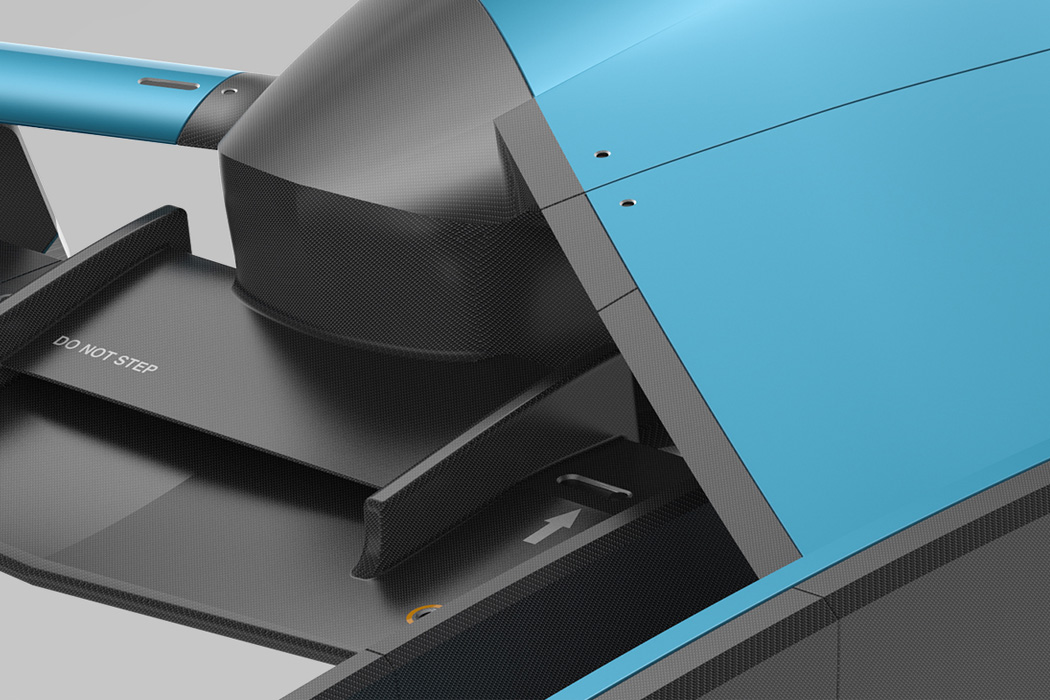 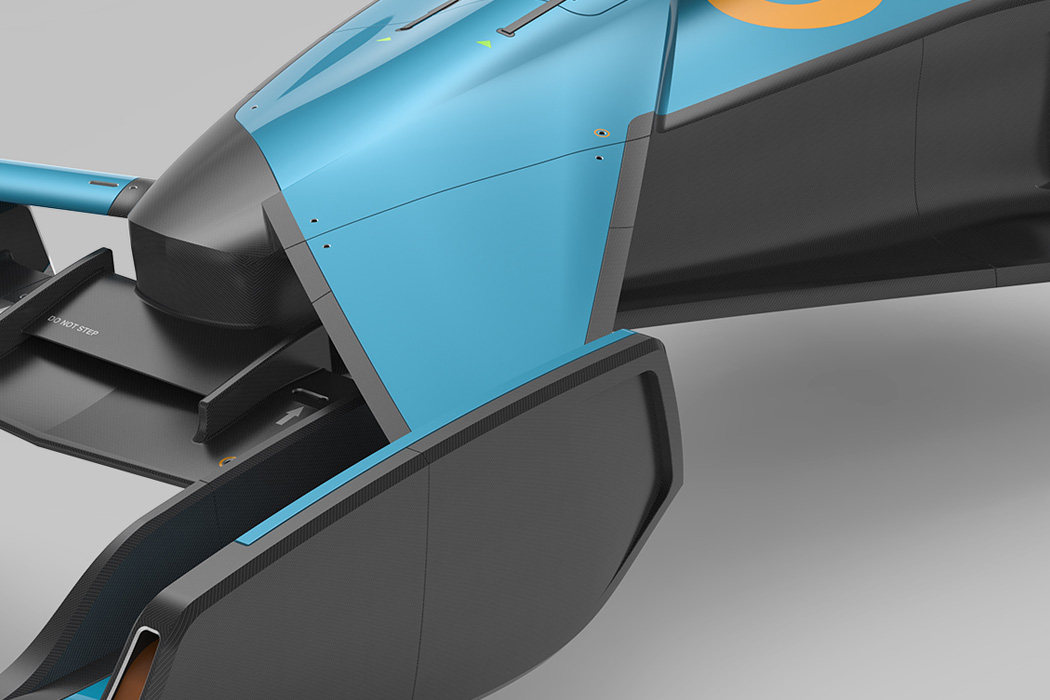 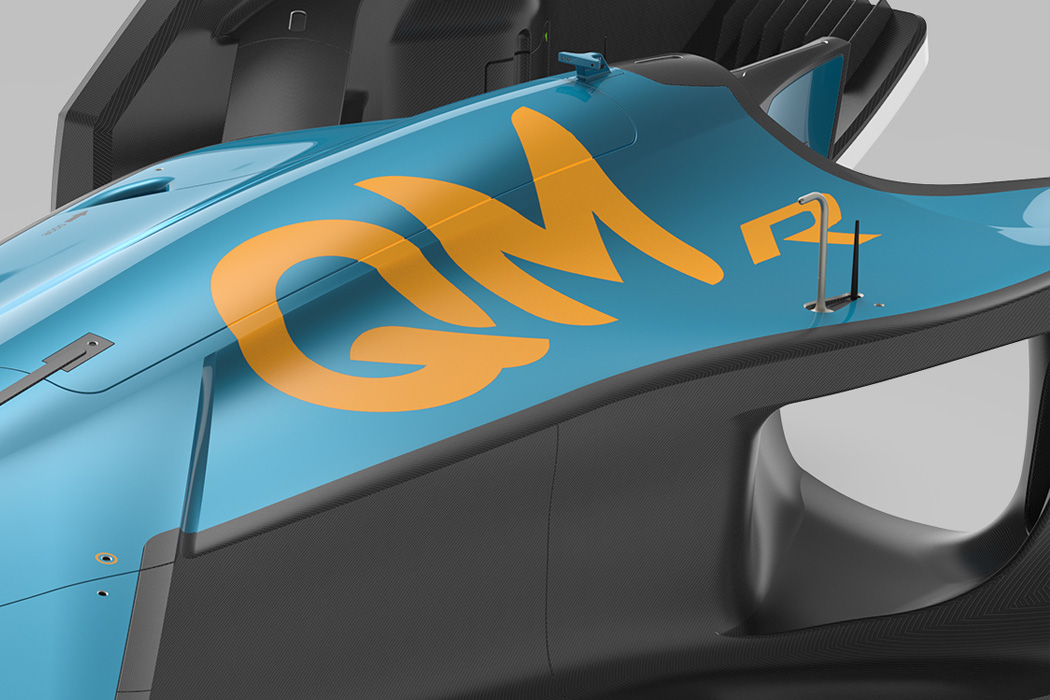 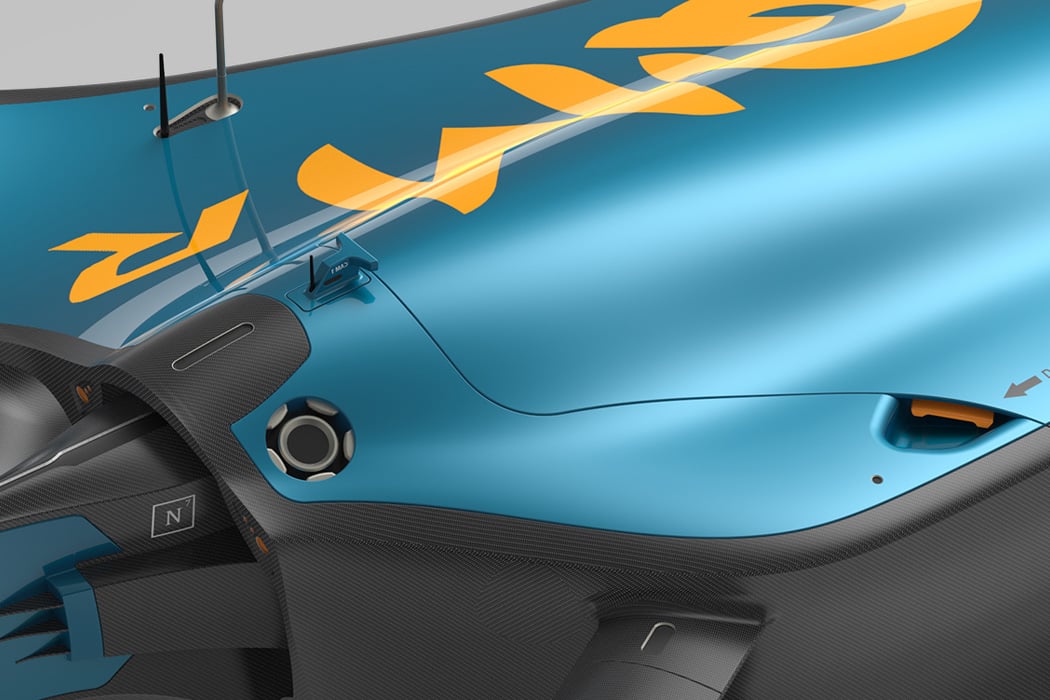 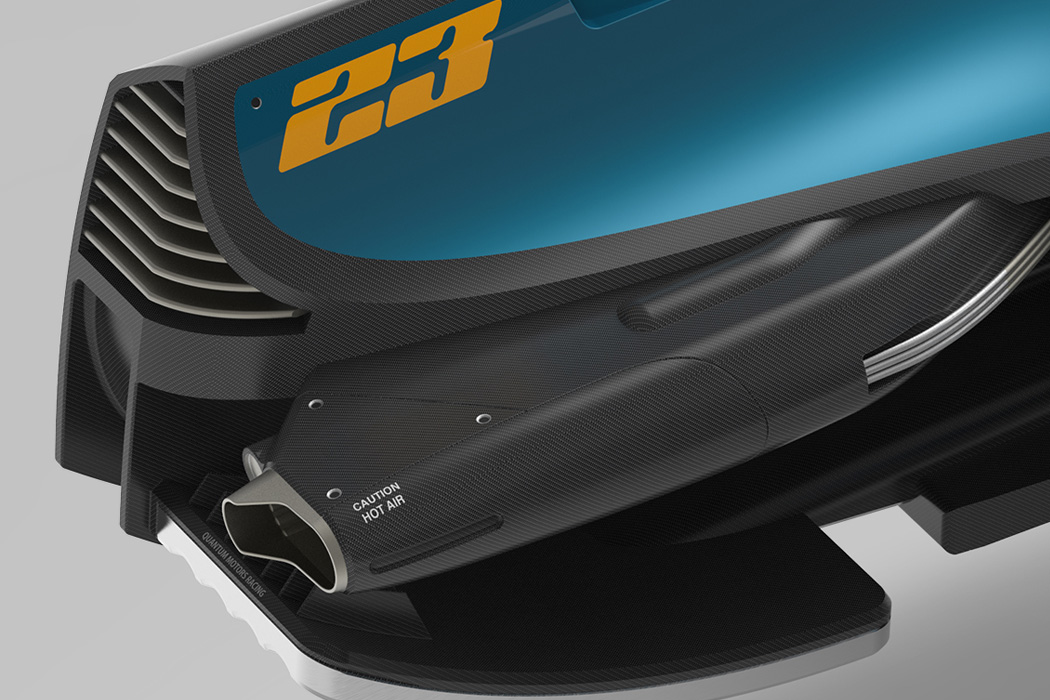 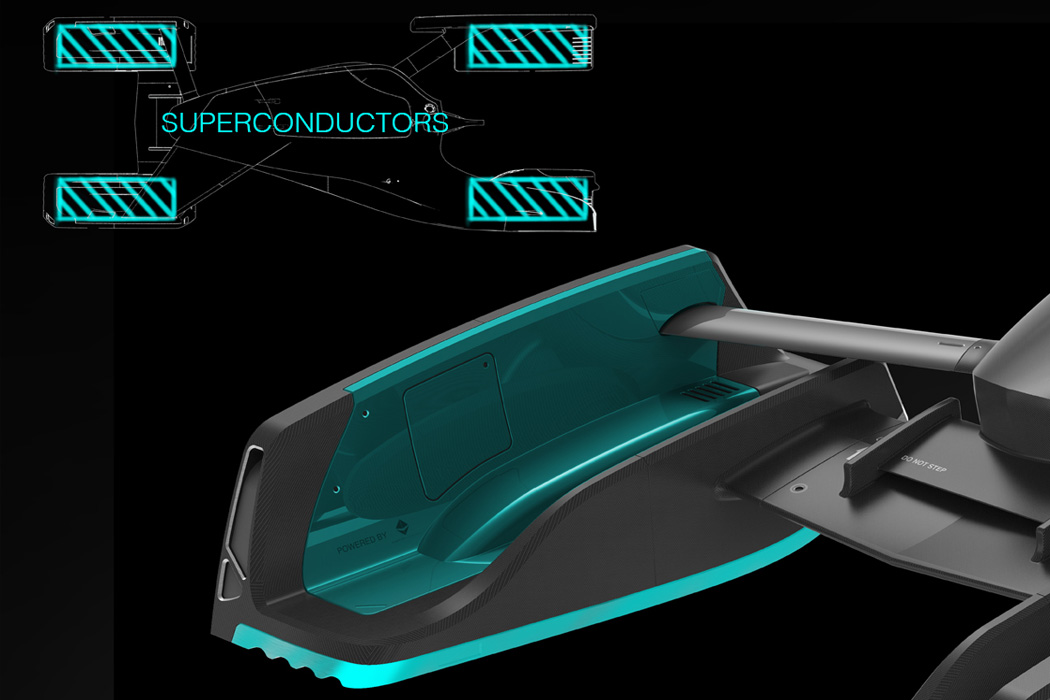 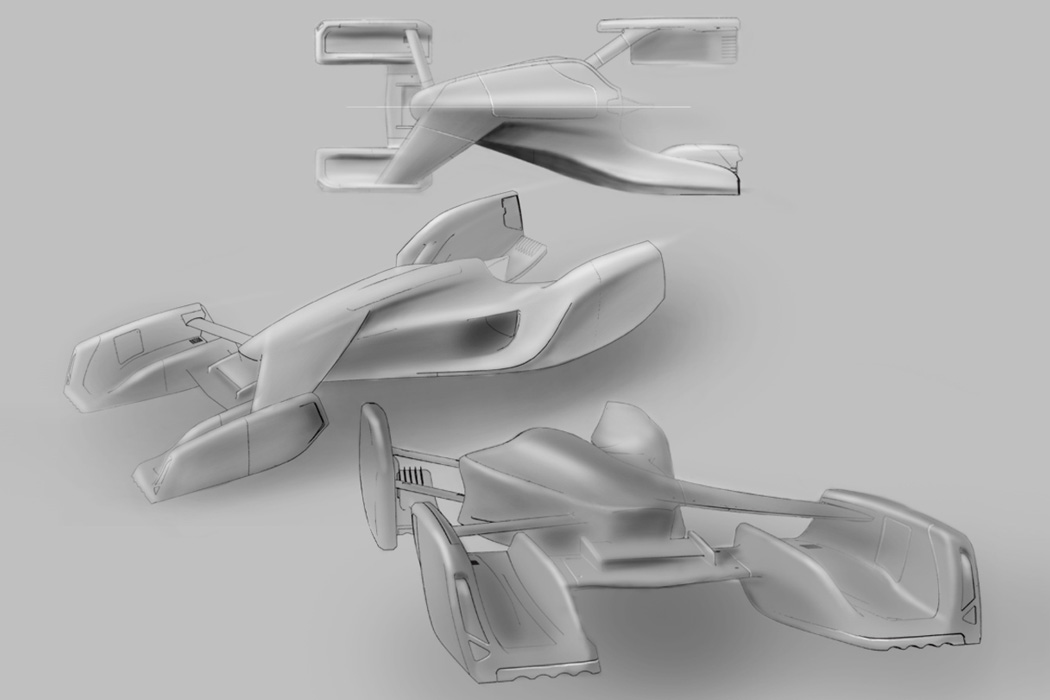 Having been a writer at Yanko for over a year, I’ve seen my fair share of bicycle designs. Some classy and sober, some weirdly outlandish,…

The Crescent evolve is an electric bicycle designed for young guns who would like an alternative to mopeds. Based on the research and feedback gathered,…

Hyundai is building a ‘walking car’

Wheels have the advantage of speed, but can’t move as efficiently on rough terrain. Legs, on the other hand, can move on any terrain, but…