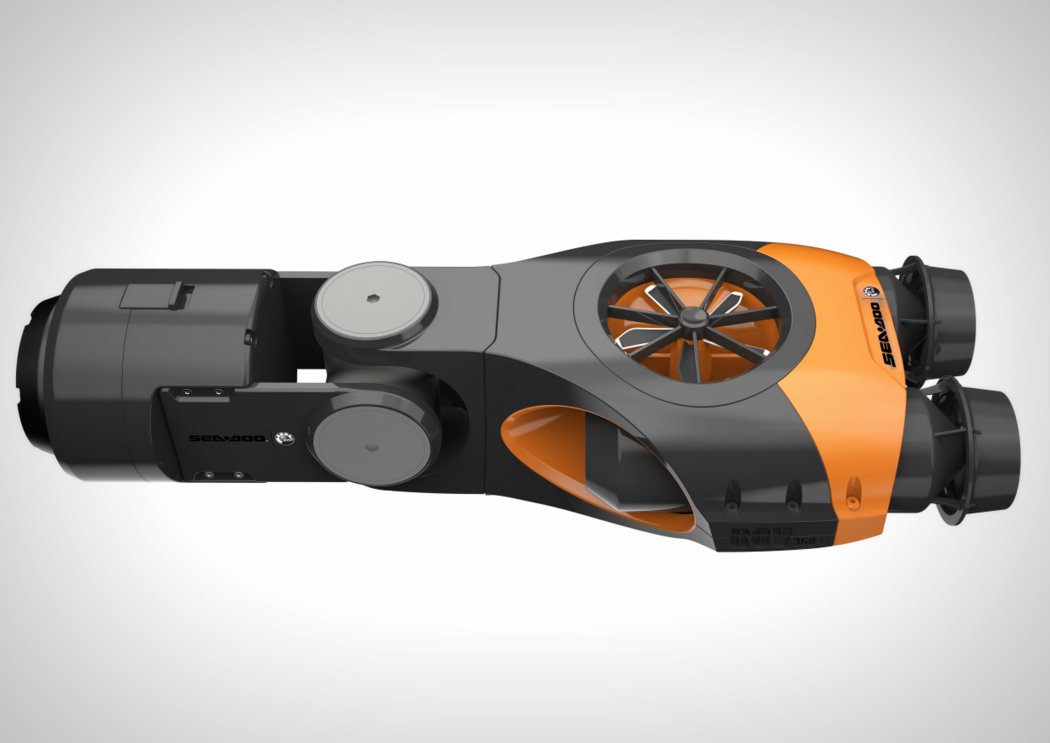 Meet ROV, a Remote Operated Vehicle! Most drones dominate the skies, but ROV’s cooler than most drones. It operates underwater! The ROV’s design is a classic blend of bio-mimicry and form-follows-function. It retains its drone-esque character while roughly emulating the way a fish moves from left to right to cut across the water. A drone would be incomplete with the visually dominant fans, and ROV has three of them towards the rear. The main fan triggers upwards and downwards movement, while the pair at the complete end are responsible for propulsion.While we’re on the subject of what drones would be incomplete without, the ROV also comes with a pretty nifty camera that allows one to not just navigate the drone, but also take some rather nifty underwater footage. Pool party or Nat Geo? Where do you see this being used the most?? 😀 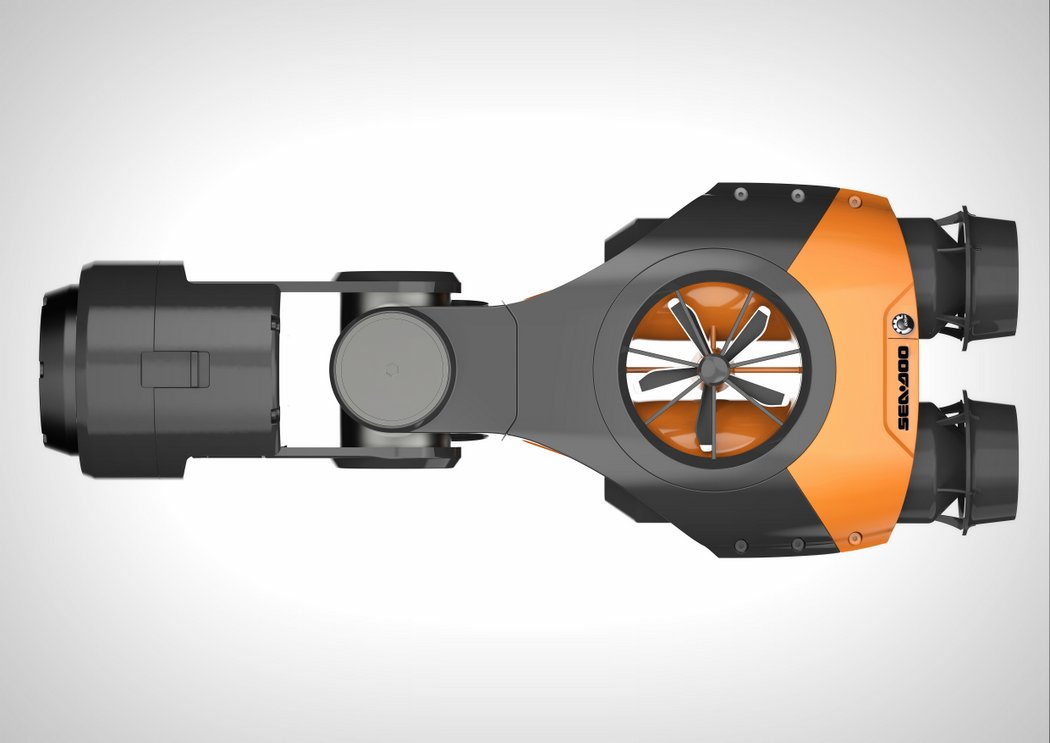 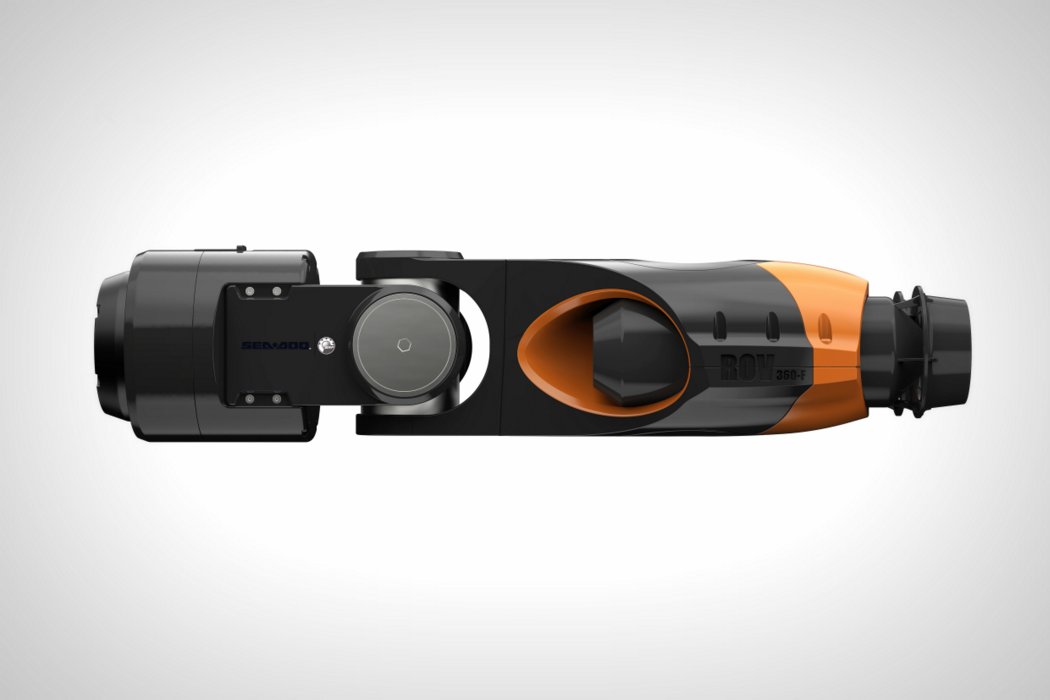 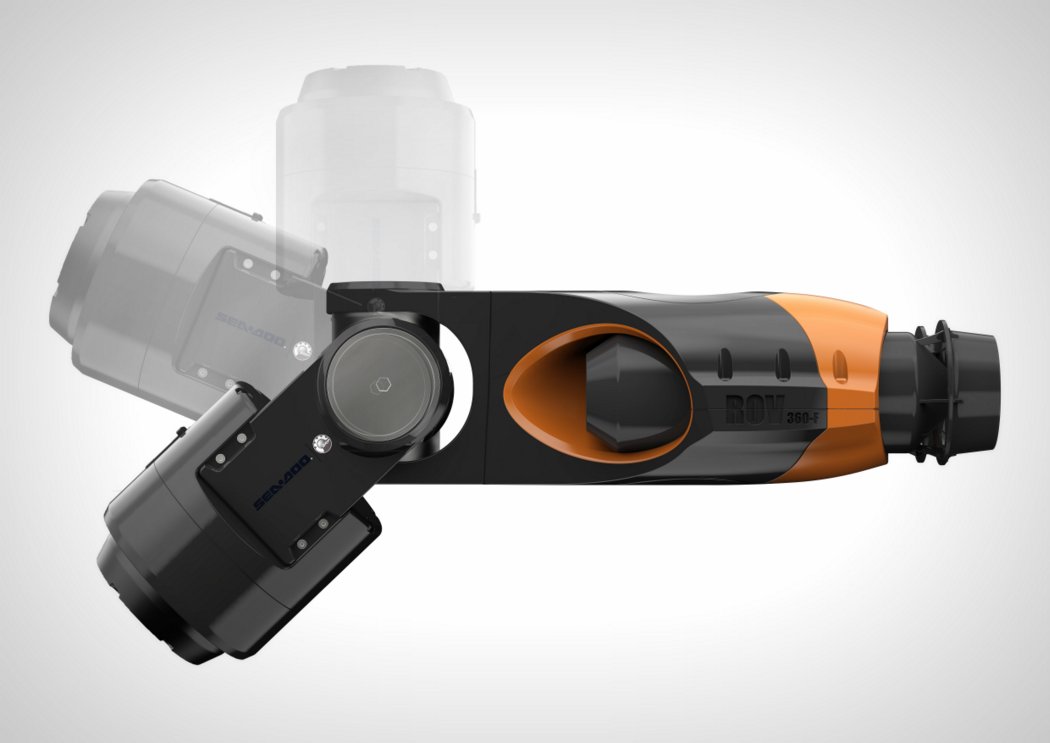 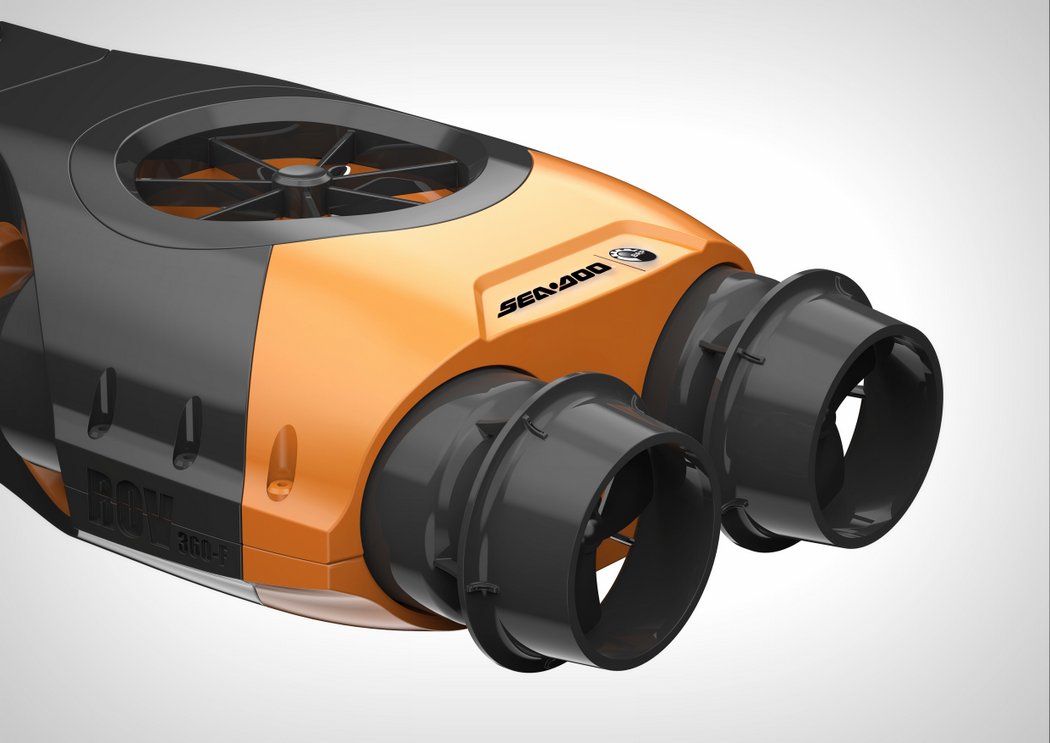 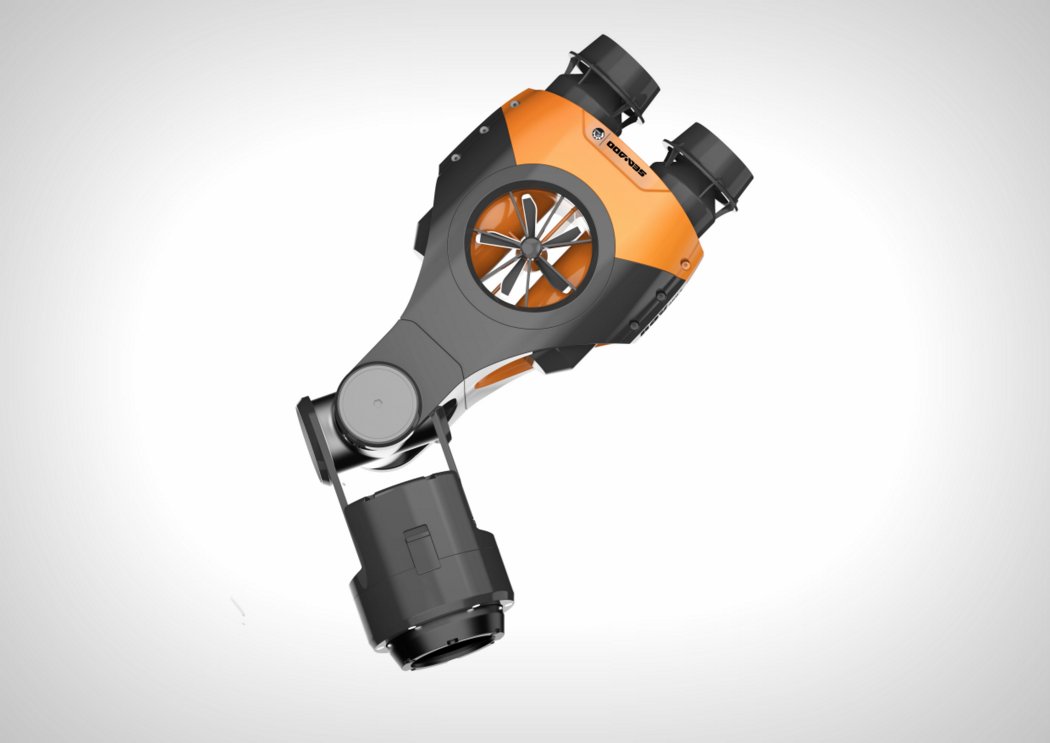 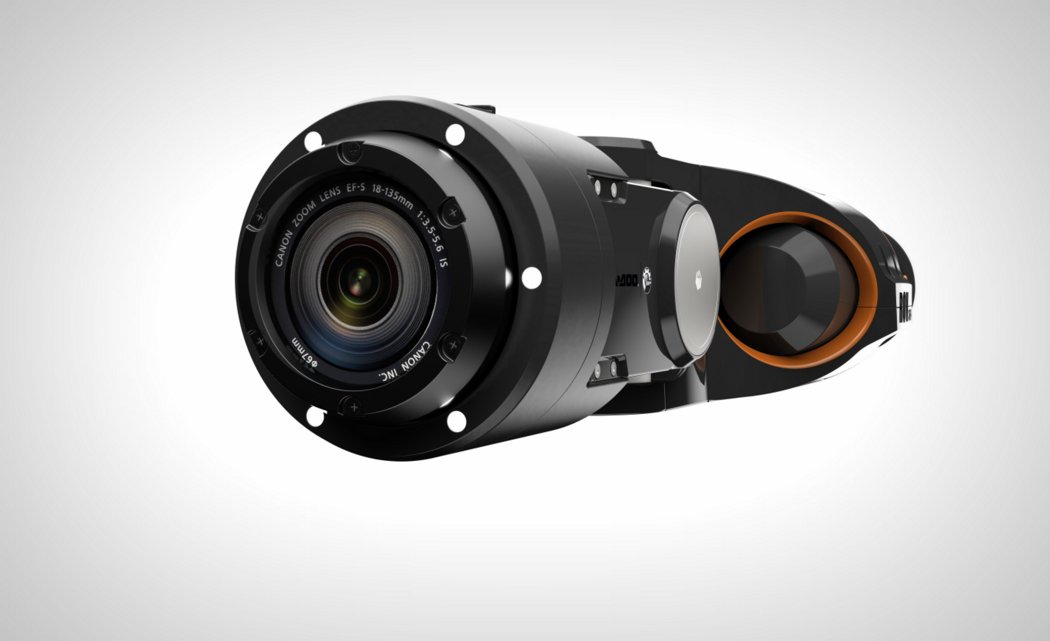 The Real Notebook is a laptop concept that delves into the advantages of bendable AMOLED screens. It gives the notebook design a push in the…

In a year so fraught with adversity, the Slow Dance frame helps distract your mind, calm you down, appreciate the intricacies and beauties of life,…