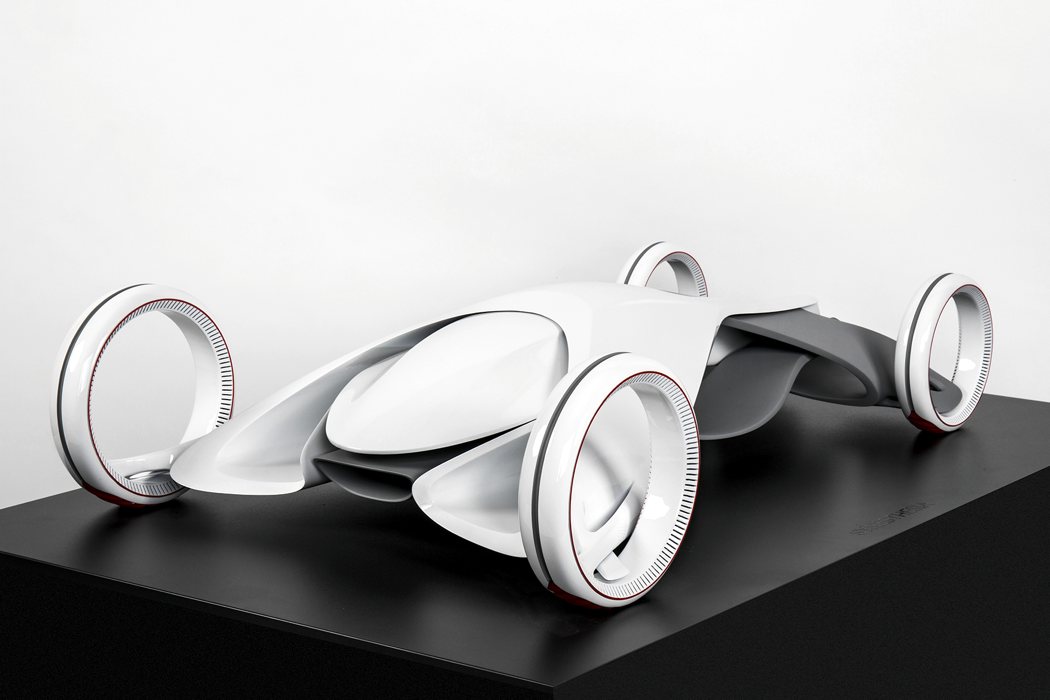 Ever wanted to fly just inches from the ground?! Ok, me neither. But after checking out this concept, you might just wanna give it a shot! The Synthesia concept pushes the boundaries of adrenaline pumping car sports to a whole new level by positioning the single driver in an entirely new way.

Rather than sit upright as you would in every other vehicle, the driver is positioned horizontally flat. The user controls the vehicle by utilizing their entire body. The open, fluid shape of the framework exposes the user to the outside environment, stimulating the senses and exerting adrenaline by allowing them to feel every movement made by the vehicle. Without the need to be as tall as production cars, this also gives Synthesia enhanced aerodynamics for intense speed! 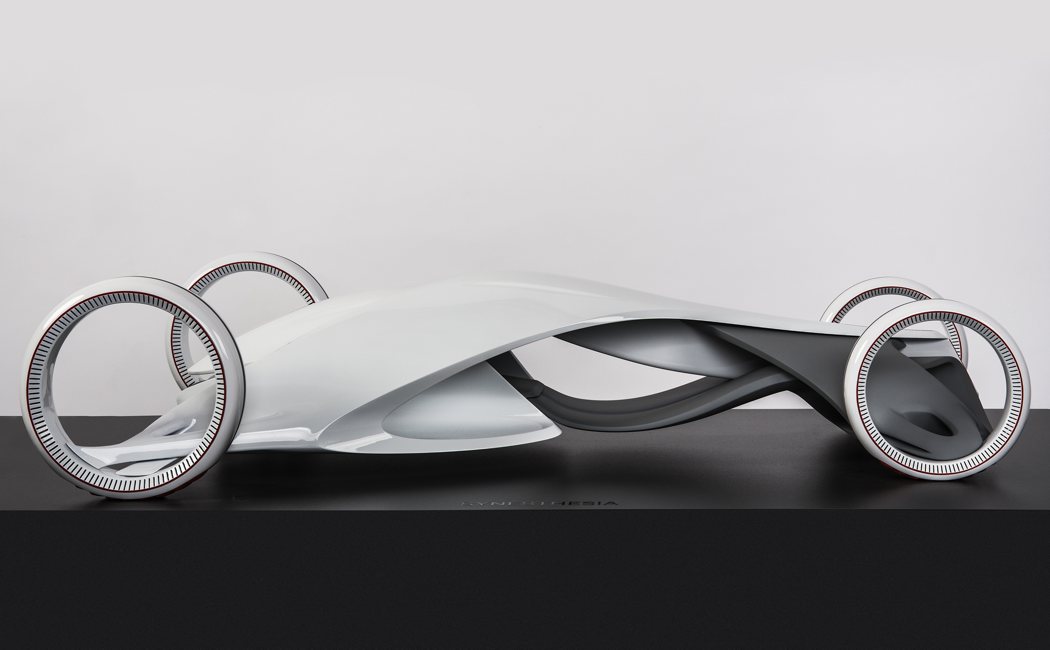 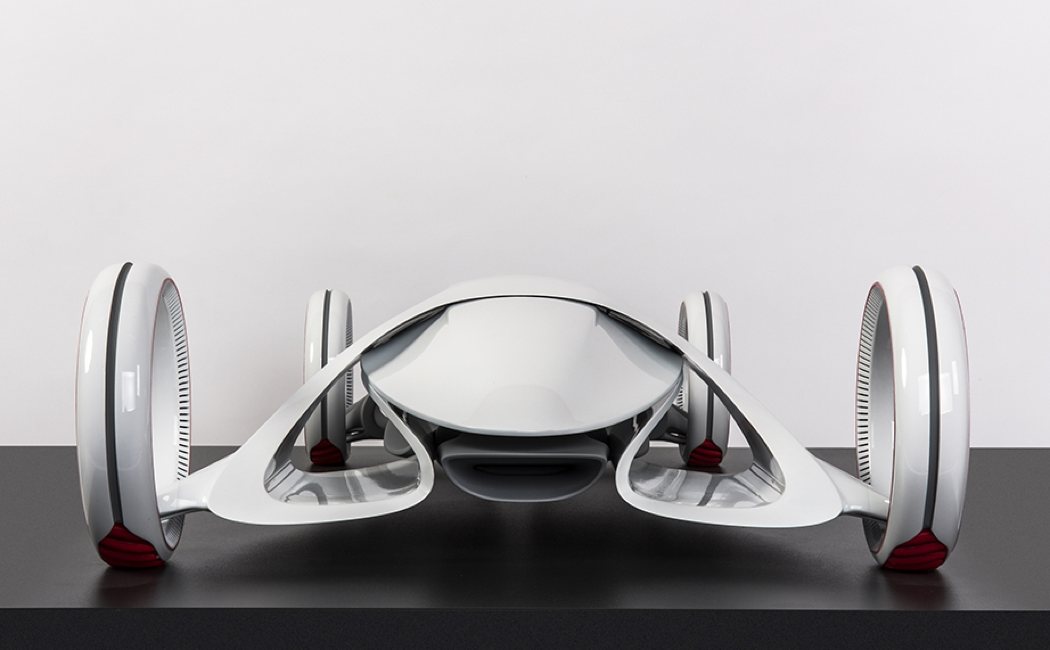 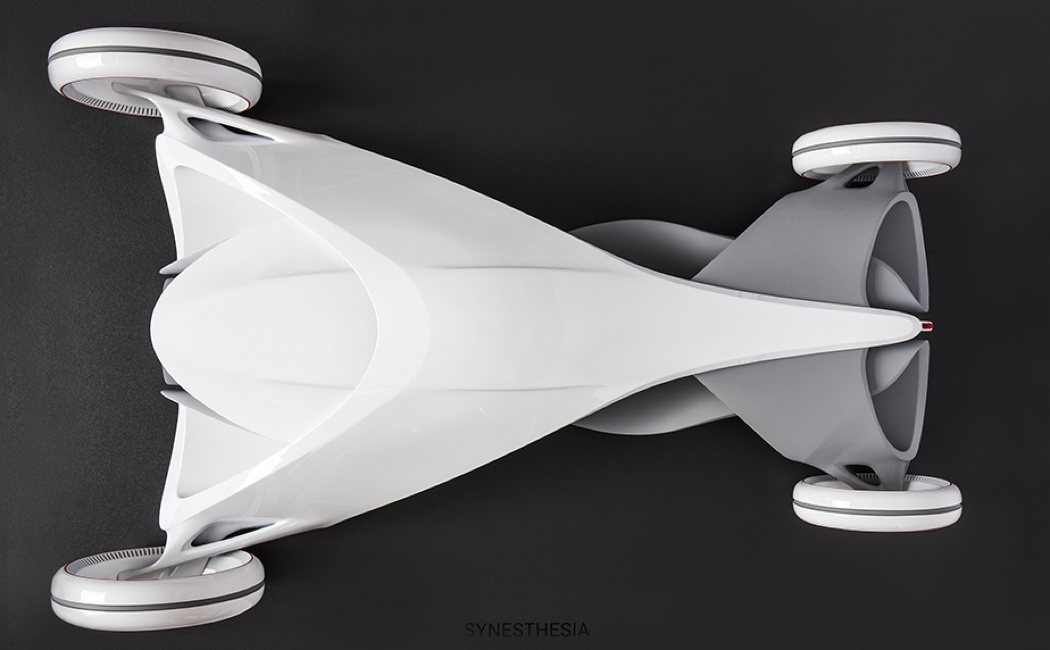 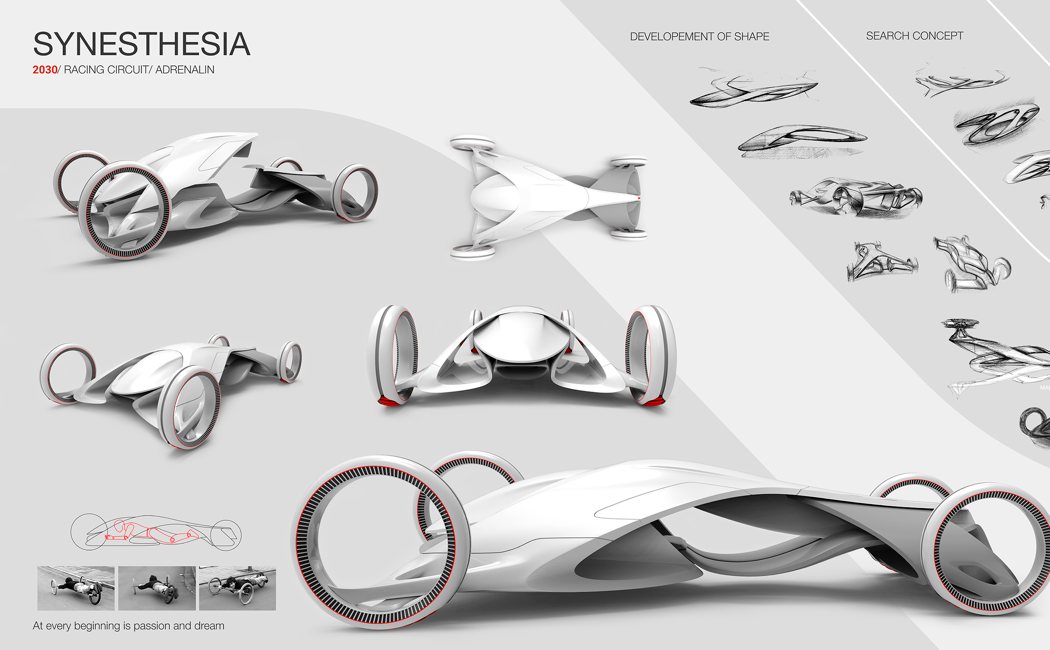 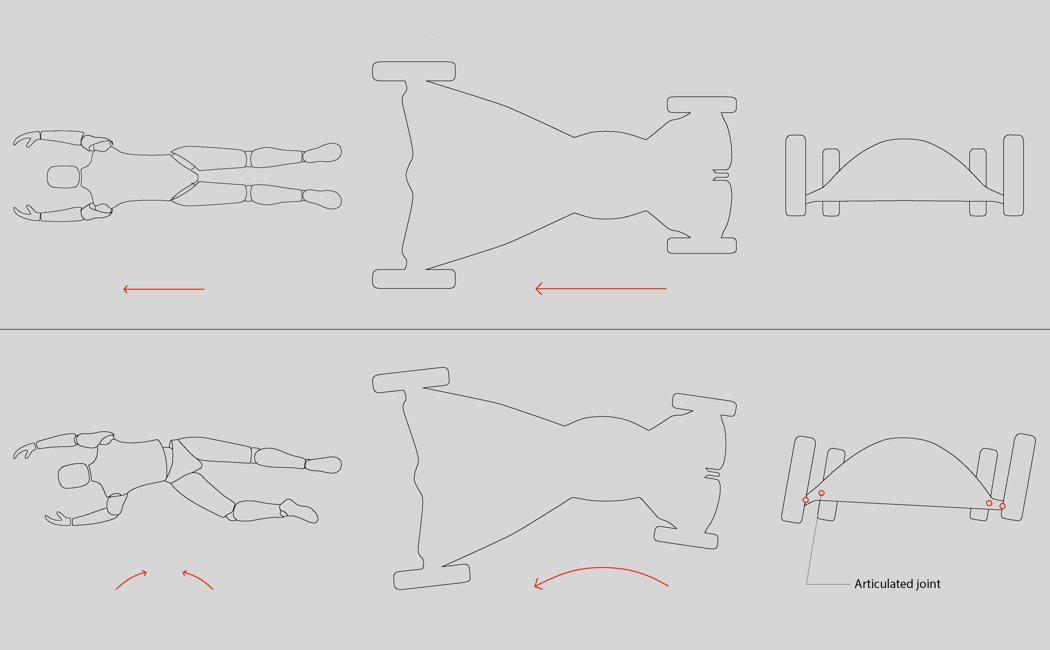 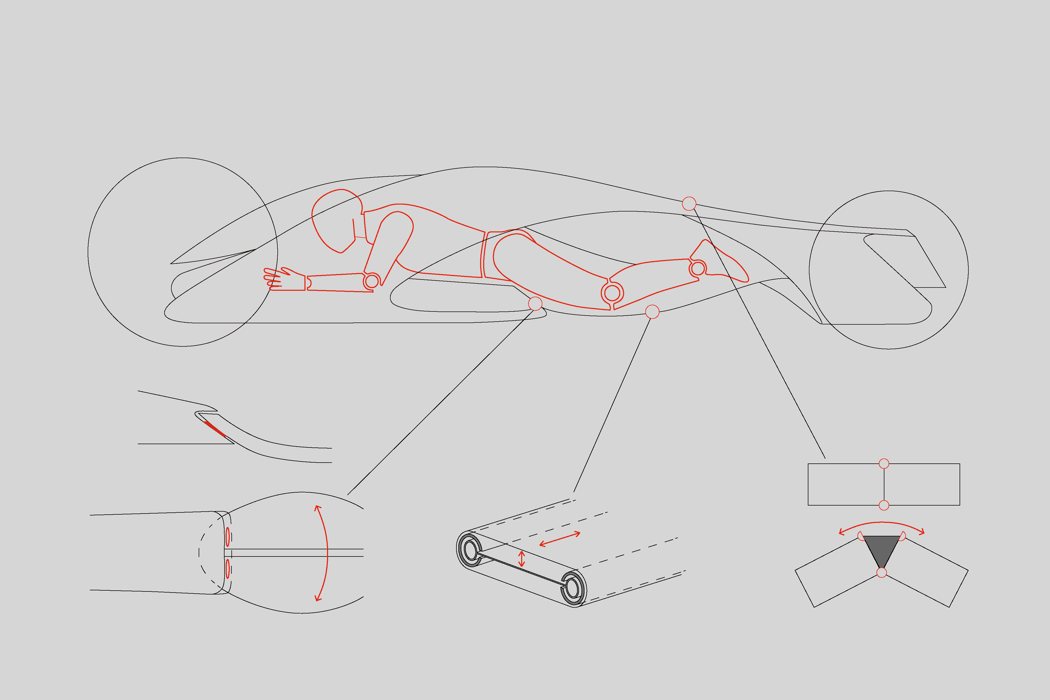 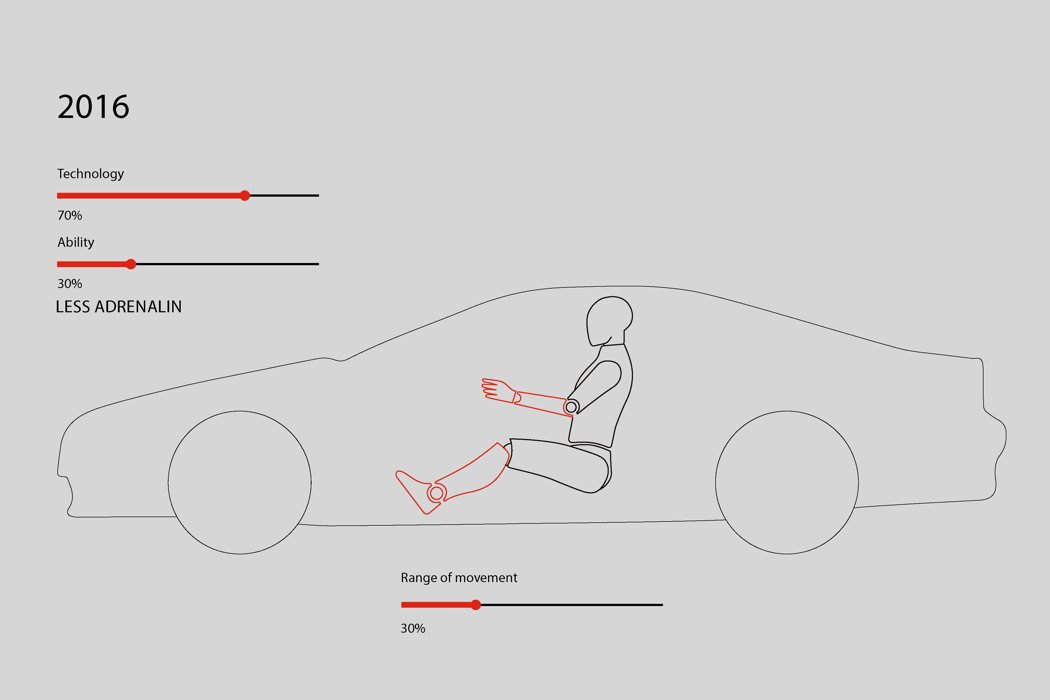 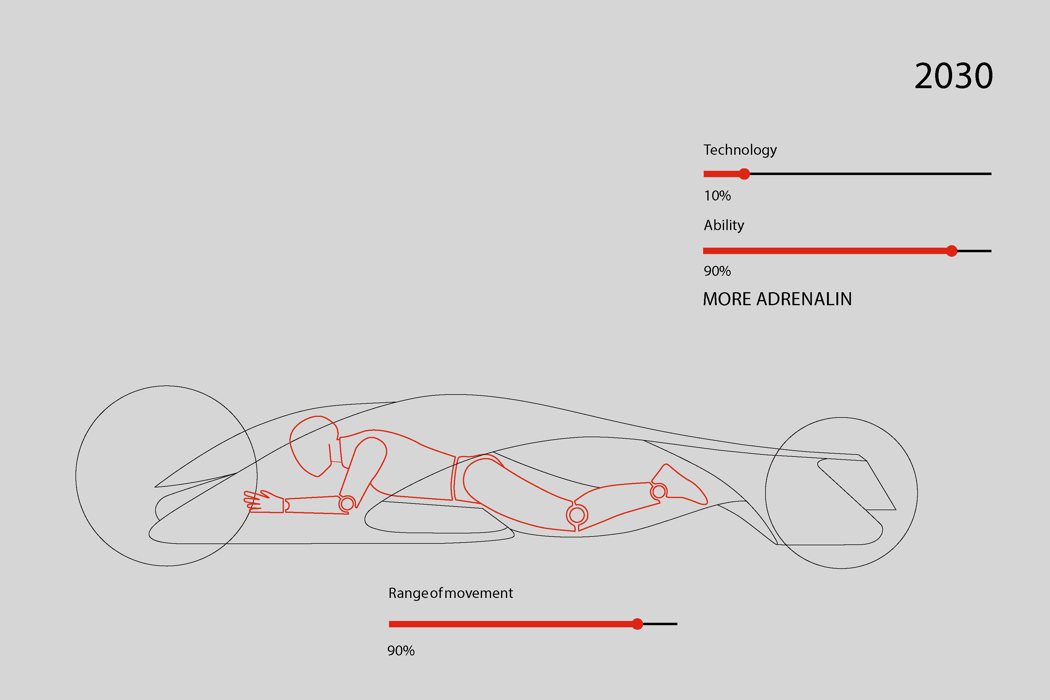 Look past the Black Stig and you’ll see one of the coolest looking snowmobiles ever. Sleek doesn’t even begin to define the Snoped, with its sharp…

Whoever gets this for their kid is the coolest parent ever! The rocking horse is often the first driver-like experience we all have as little ones….

You should know, we love wood bikes. The Giuliano city bike is made of sandwiched teak wood. It pays homage to nature while maintaining some serious…

A perfect pod for your 2-wheeled hot rod

BikeBox24’s pod for two-wheelers seems like the most perfect solution for private as well as public use. Garages almost always cater to cars, with that small…