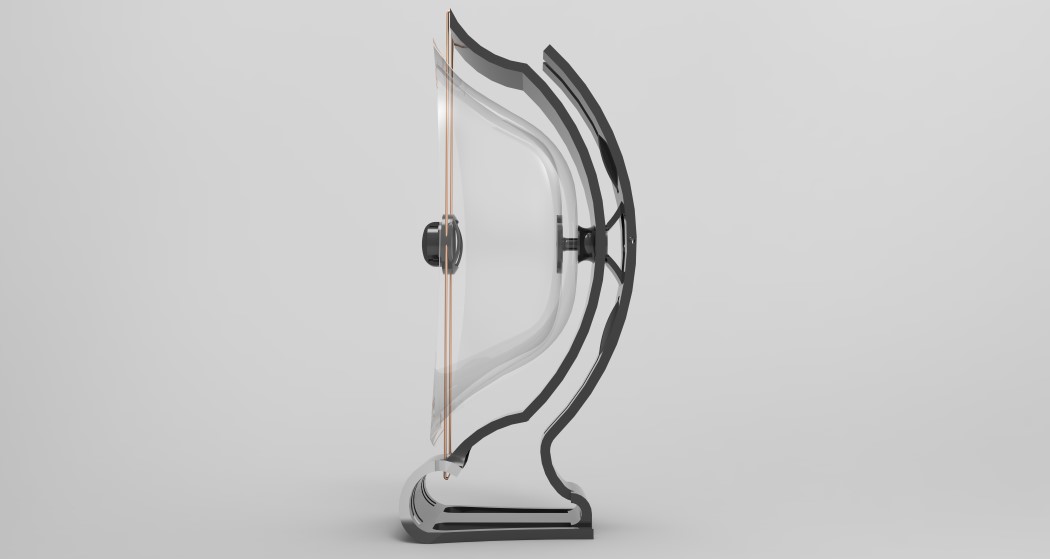 In the past couple of years, I’ve been closely following a technology known as the Audio Spotlight. People have devised a set of speakers that can channel their sound in the form of a beam. So basically, wherever you point the speaker, that’s where you can listen to the audio. Step out of the speaker’s range, and you won’t hear a thing. Now this tech relies on equipment that can alter the way sound waves traverse through the air, so needless to say, it’s far fetched. The Domeker, by Matthew Logan, claims to achieve something strikingly similar using existing equipment. A small speaker is positioned facing a parabolic glass bowl. The bowl works as a satellite dish, amplifying all the sound the speakers throw at it. The parabolic shape ensures all the sound projected off the glass travels in one direction. Though rudimentary (there’s probably going to be sound leakage), this little gizmo aims at doing away with personal audio playback devices like headphones. Just ditch the headphones for audio zones!

P.S. Apologies for the OneDirection joke. 😛
I’m still quite proud of it though. 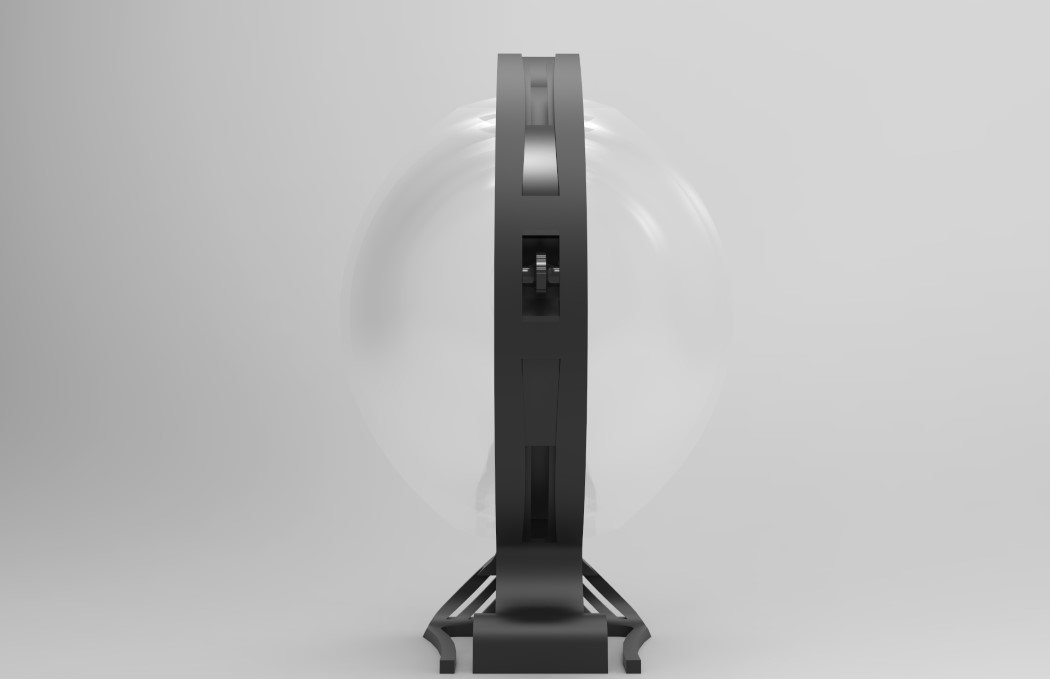 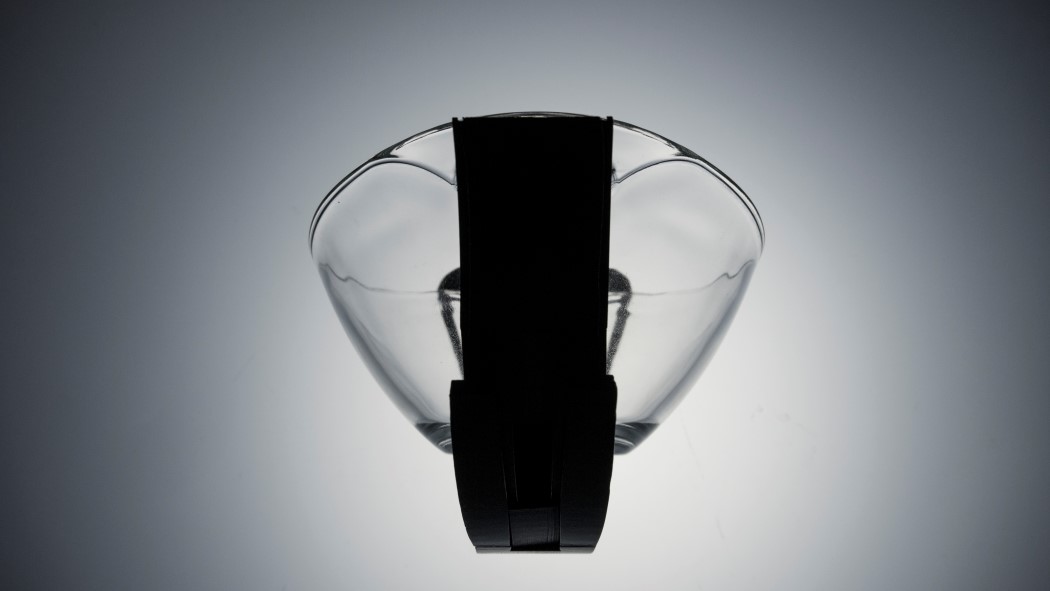 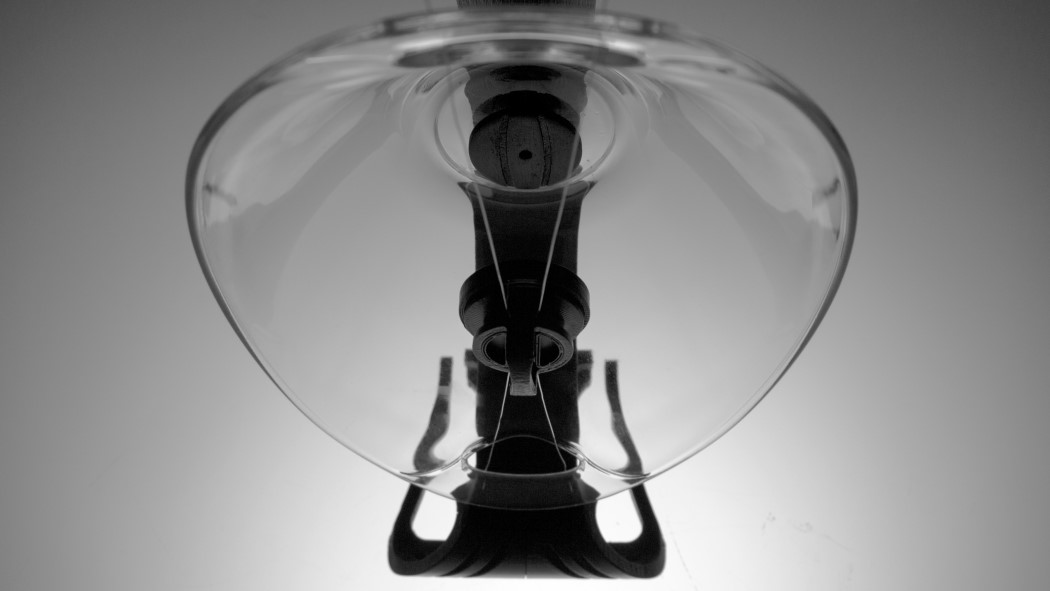 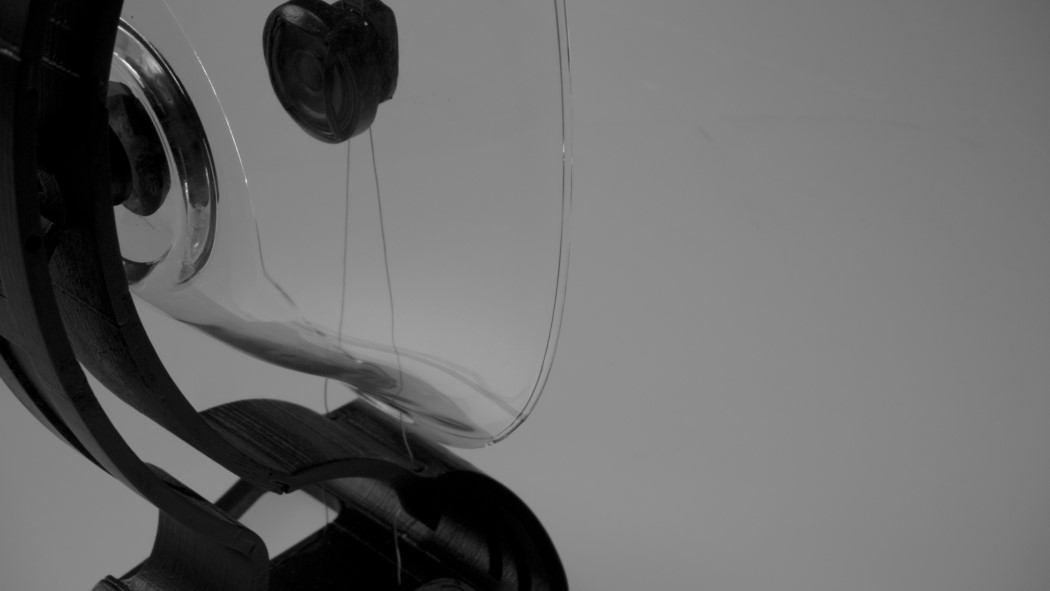 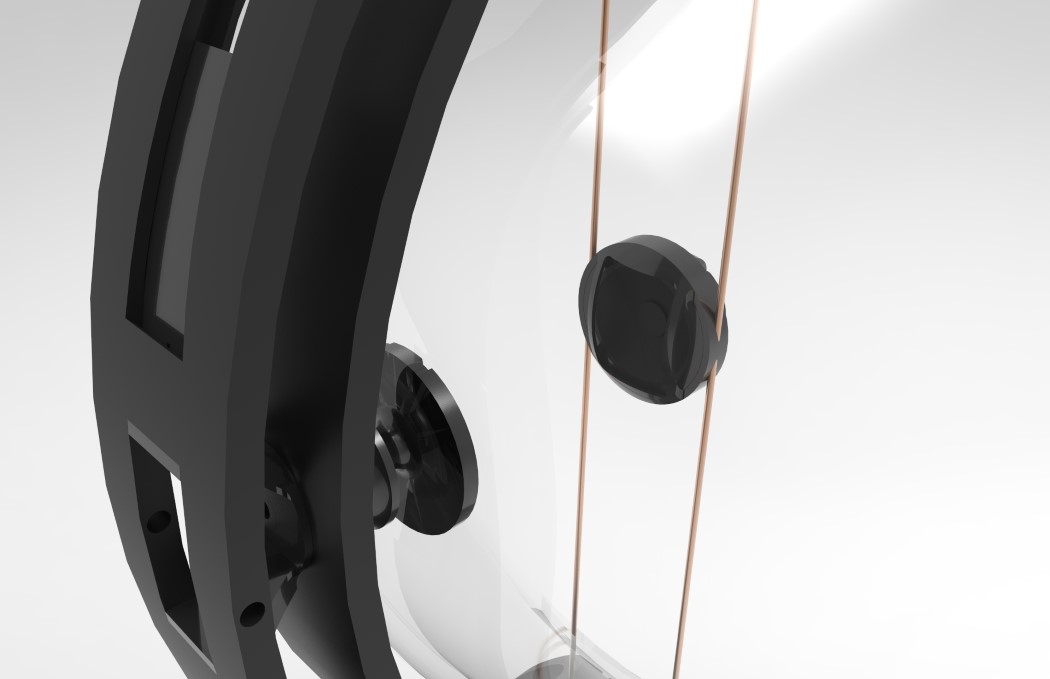 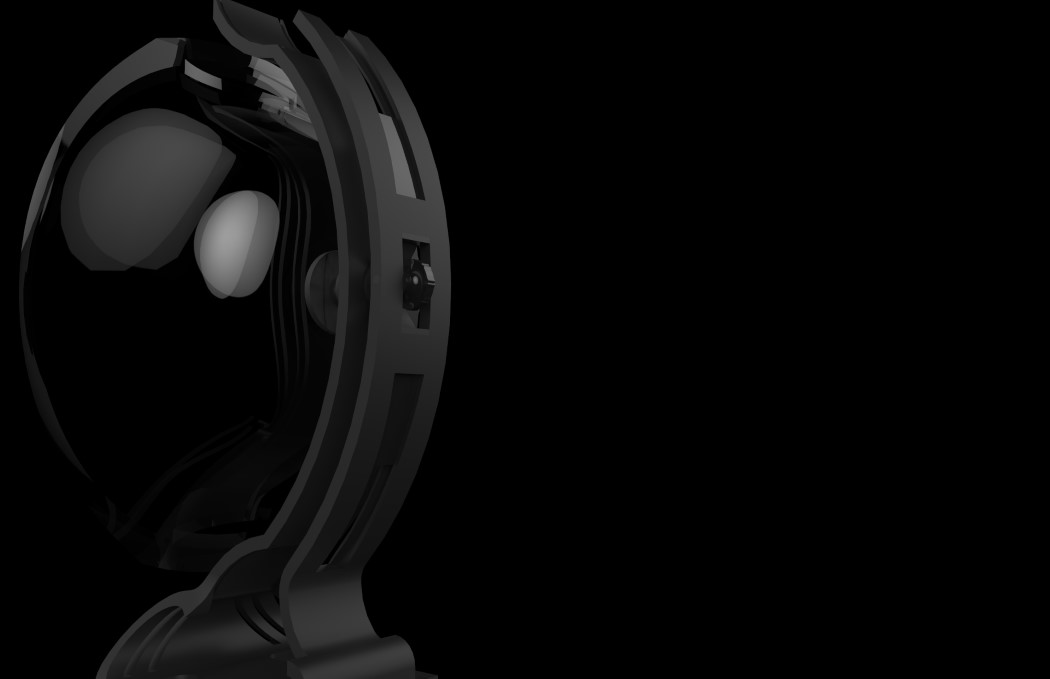 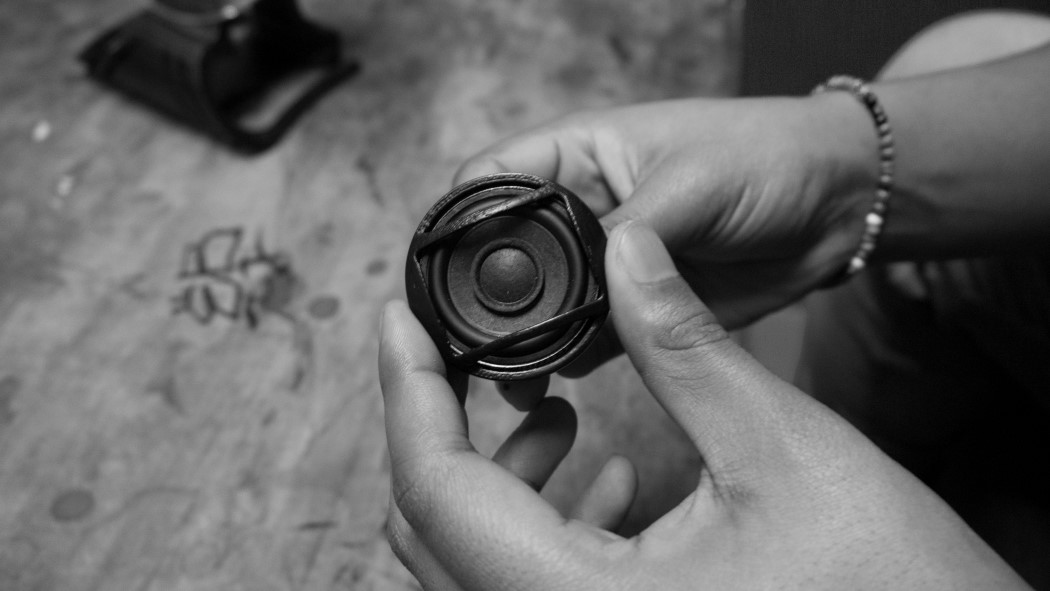 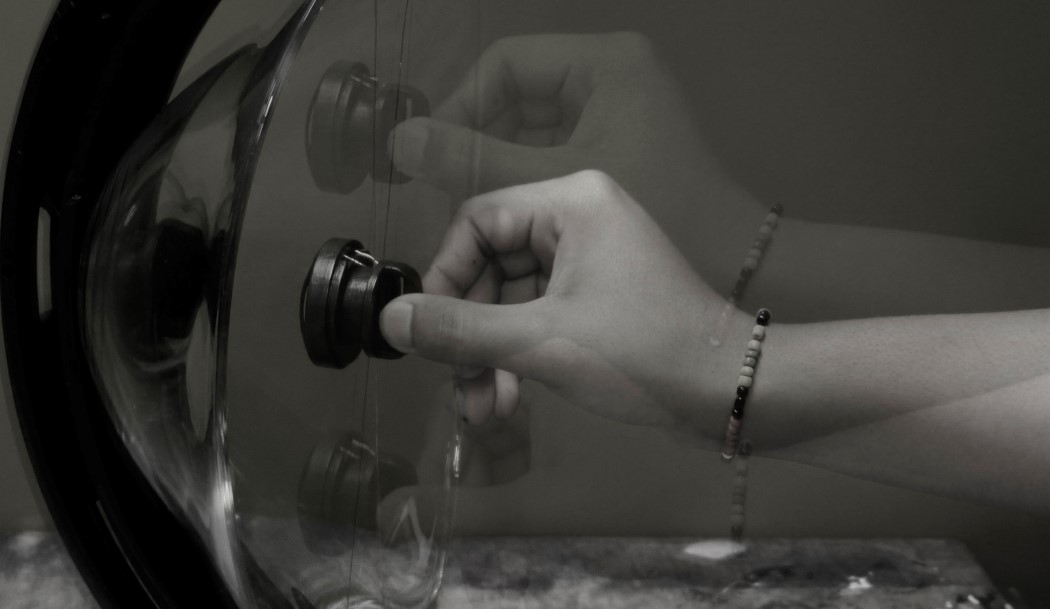 A Whale of a Knife

The KAI Pure Sensai 3 is one sharp knife no matter which way you slice it! Made with ceramic carbon stainless steel, the design is…

This Phone Hovers in Space

River Han winds its way through Seoul and poses a pretty picture. I’m sure a stroll along its banks will be pleasant and refreshing, but…