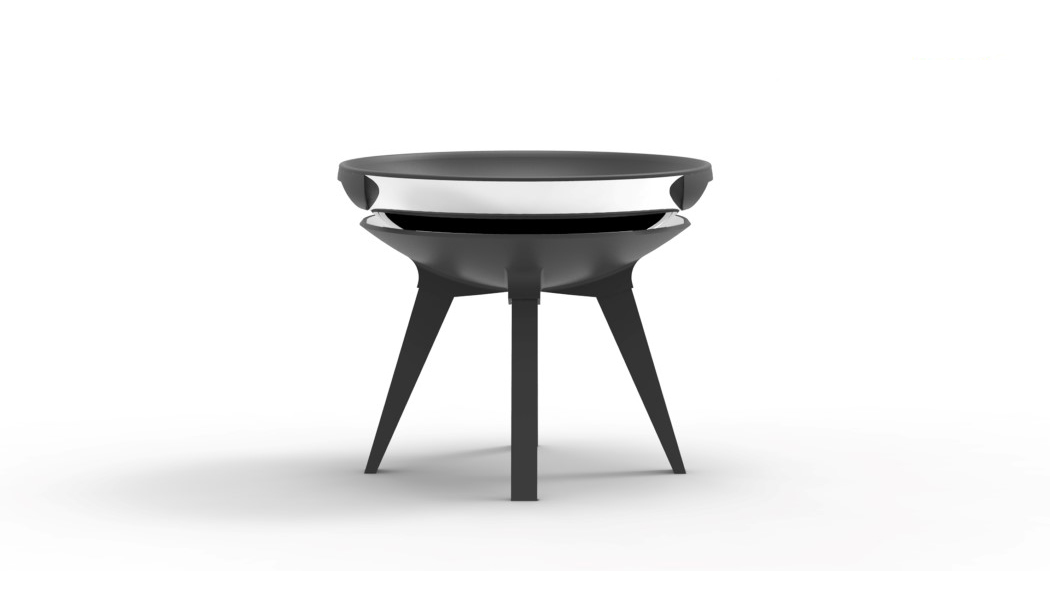 I assume babies in the twenty second century will have levitating cradles like the one here. Aptly titled Cradlev, the concept cradle uses magnetic levitation (the kind we’re beginning to see in trains, and audio equipment) to separate the baby’s bed from the base. The curved gap between the two entities is maintained by the magnetic forces between the upper and lower surface.

The Cradlev doesn’t just levitate in thin air. It rocks too! The curved surface allows the upper cradle to pivot around a center-point, making it gently rock forwards and back. Since there’s not much friction to speak of, the cradle can probably rock for minutes at an end on a single push! Now I’m jealous! My only pet peeve is I can’t help noticing that the Cradlev looks a little like a barbecue grill, but I’ll let that slide because little babies are so omnomnom! 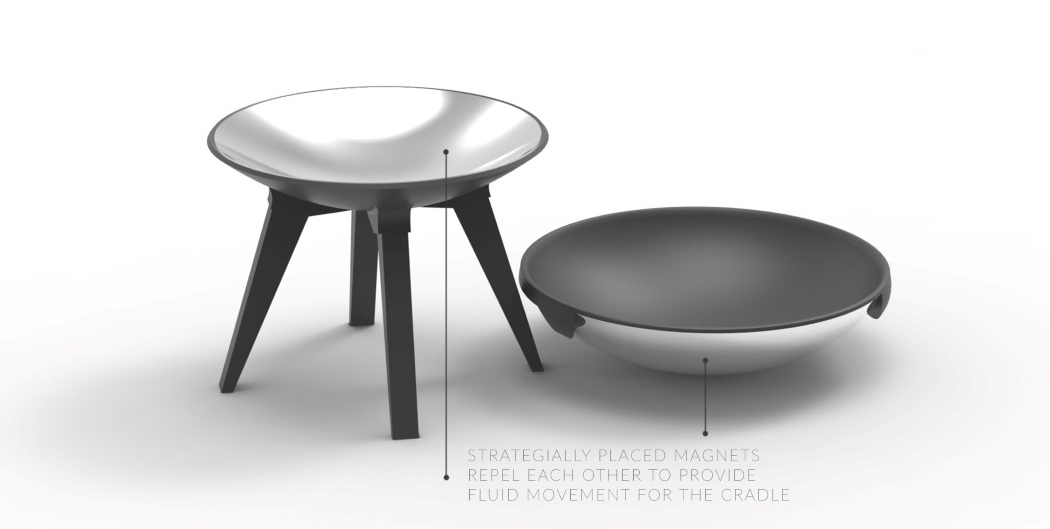 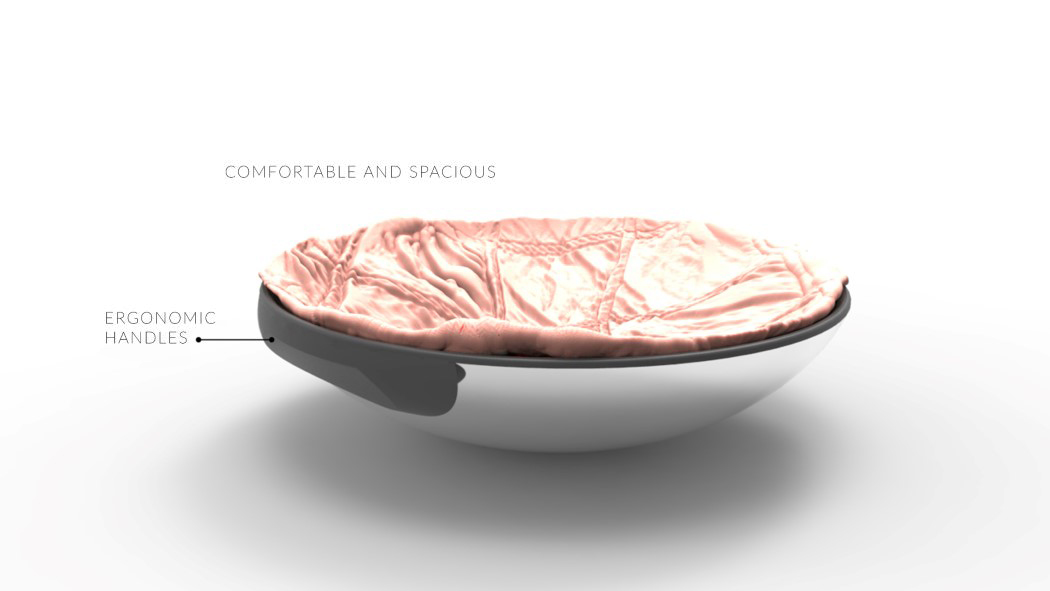 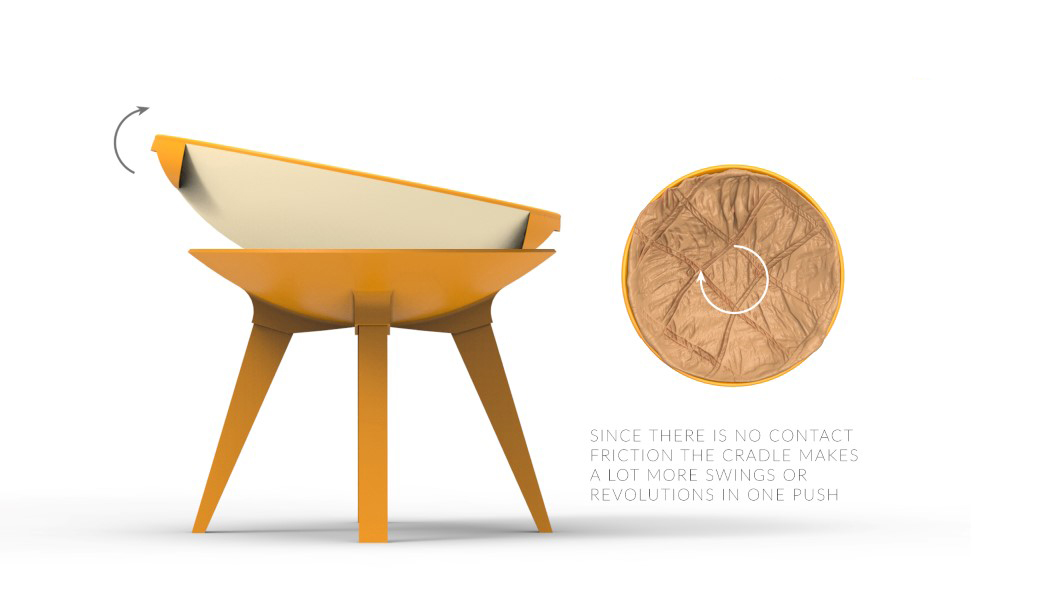 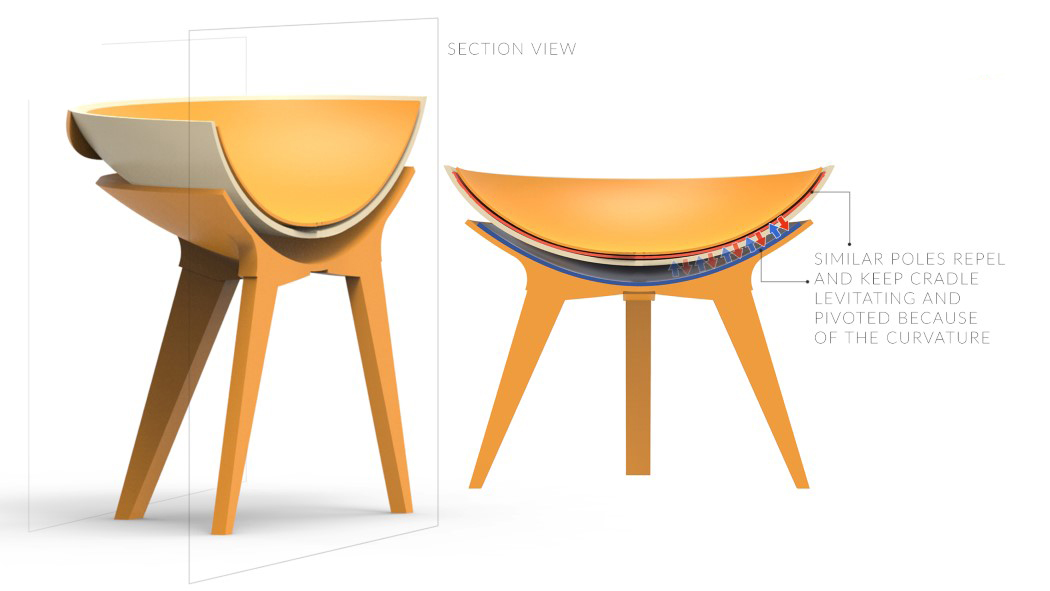 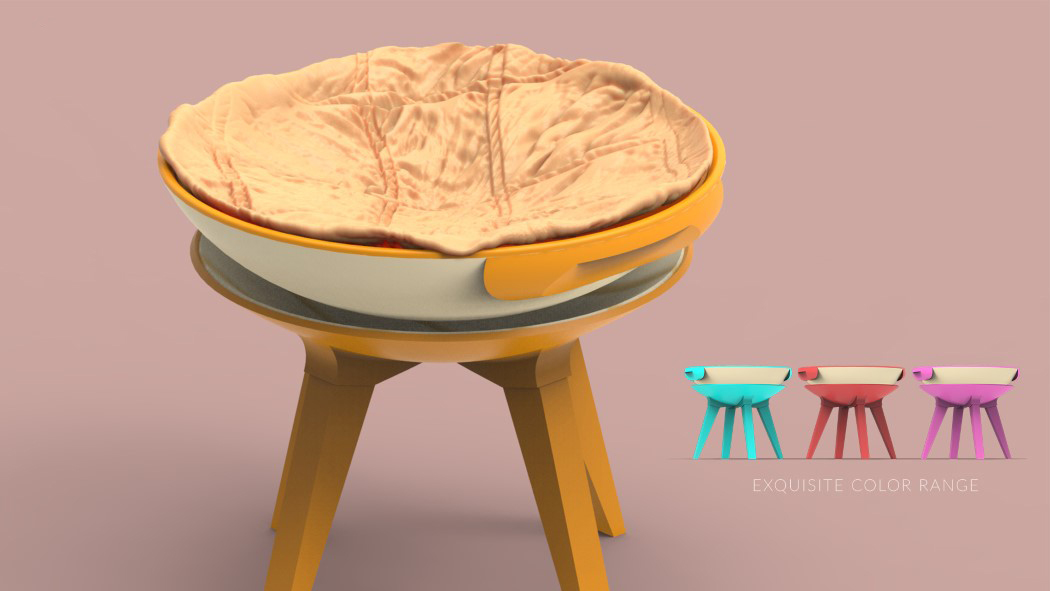 The Road Printer is a device that can be used to print road-signs directly onto the road surface. As opposed to the tedious job of…

My son often questions – how can perfectly wound earphones kept in the pocket, come out so highly tangled! While I’m no good at understanding…

Let’s Spill Some Pics And Splash Some Music

Every time I have to do a Mac post I get butterflies in my stomach, coz you guys laud him too much or pan him…

Pratt, in a crazy scheme to promote its students, alumni and faculty, recently outfitted two Brooklyn condos on the corner of 3rd and Bond Street…