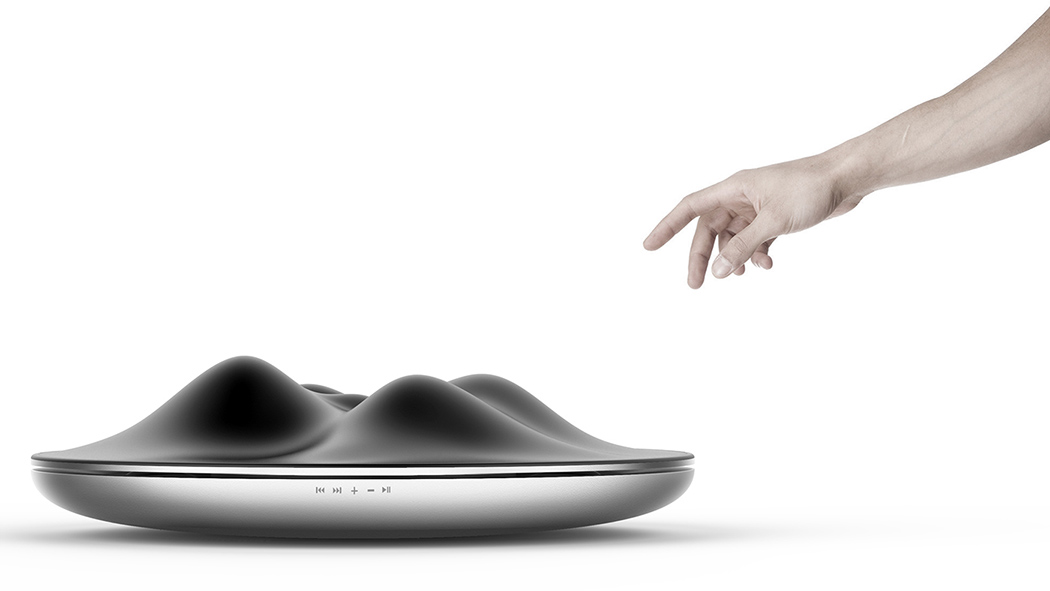 I’ll admit I love my Vizio TV and I’m partial to the brand. It’s easily the most simple to operate, thinnest, and most affordable I could find. I can also admit, I’m not sure the brand has completely found its identity yet. The Vizio 2026 project sets the brand in a new trajectory to solve the disconnect between the real world and the tech world by integrating a multisensory experience in three forms: a personal A.I., projector, and stereo system.

Sense is a tactile sound system which allows its users to experience music with a multitude of senses. Sense can connect with a TV or smartphone to convert sound into physical waves and transcribe the sounds onto its soft touch fabric.

Ocular is a tactile projection system that detects and follows the user’s actions. This device includes a motion sensor which follows the user and projects whatever the user needs onto a wall. The wall then becomes a surface like a touch screen for the user to use as a smart screen. The user can simply tell or show Ocular what to project.

Cushy, is the personal A.I. system that learns and grows with the user. Cushy grows in three stages. When it first comes out of the box, its default setting is set to Stage 1. In this stage, Cushy does not speak, but simply observes and follows its user to collect and document life pattern and habitual data. It is in Stage 2 that Cushy begins to interact and talk with its users, continuing its growth through conversations and adjusting to personality typologies. At Stage 3, it fully becomes a companion with the user, supporting the user through suggestions for the user. 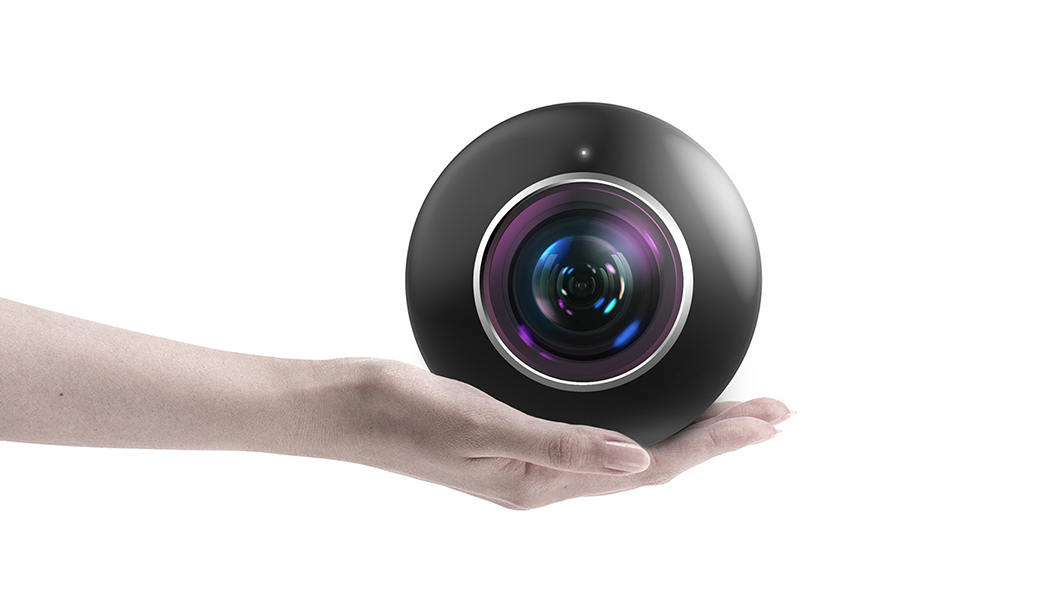 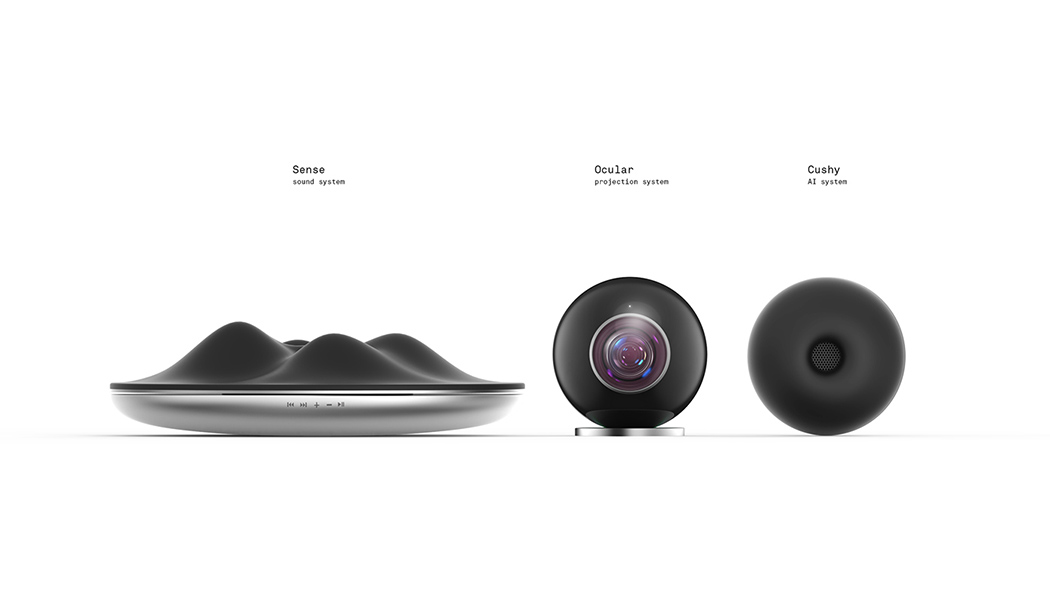 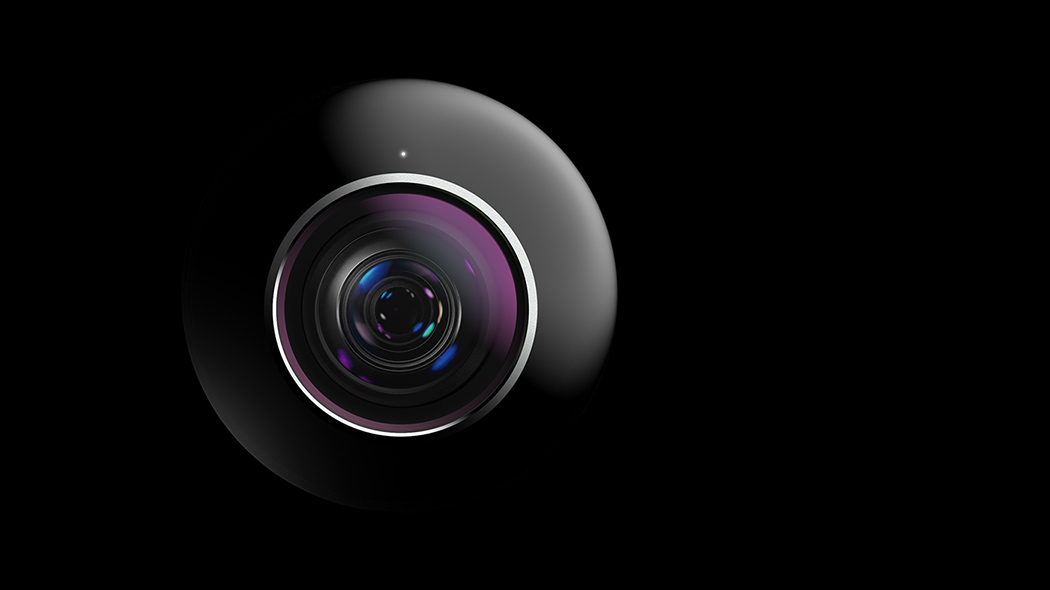 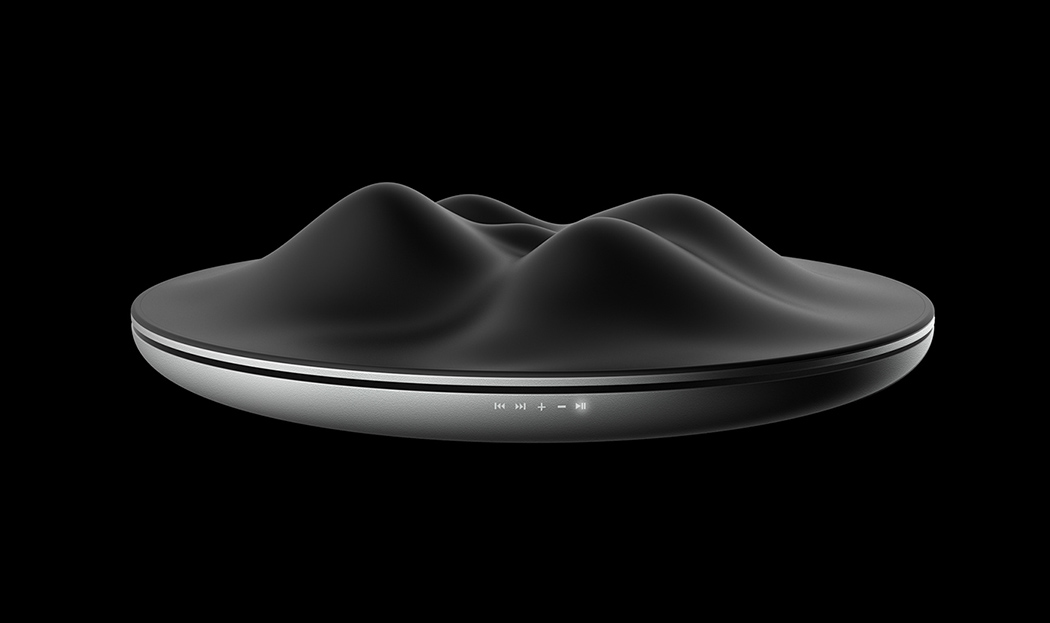 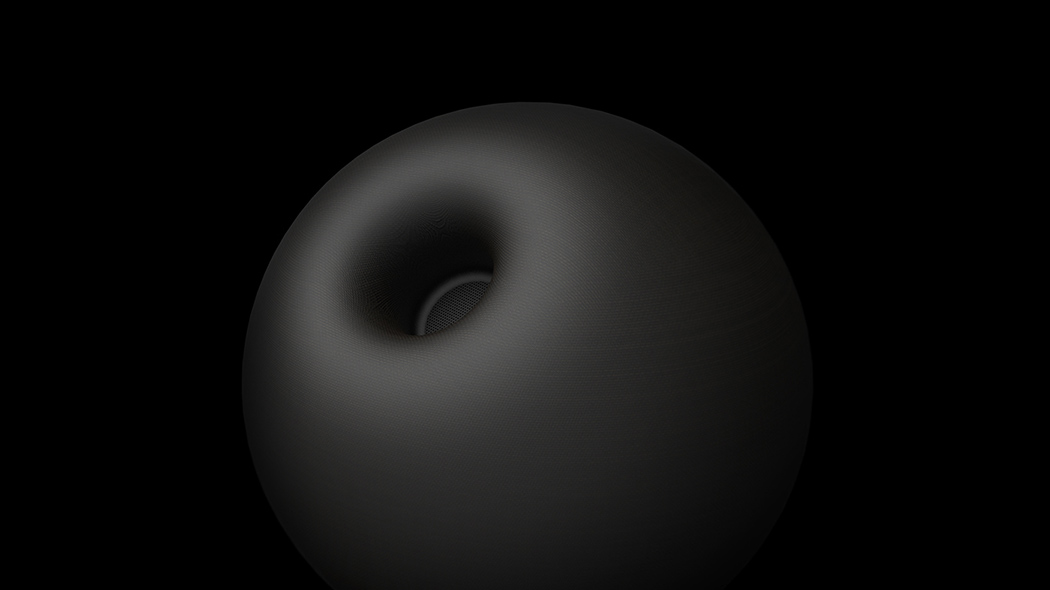 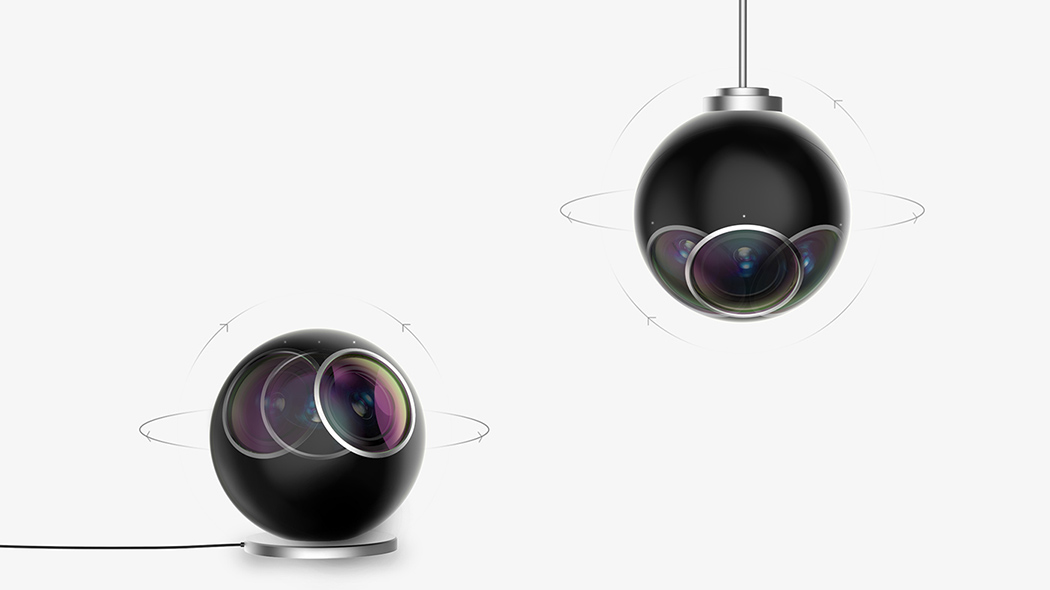 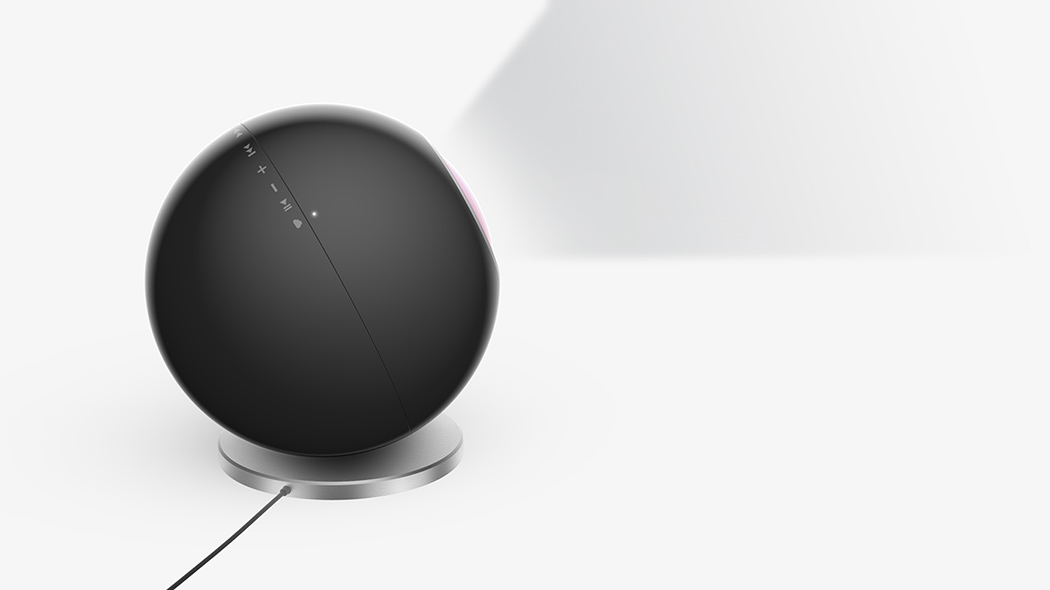 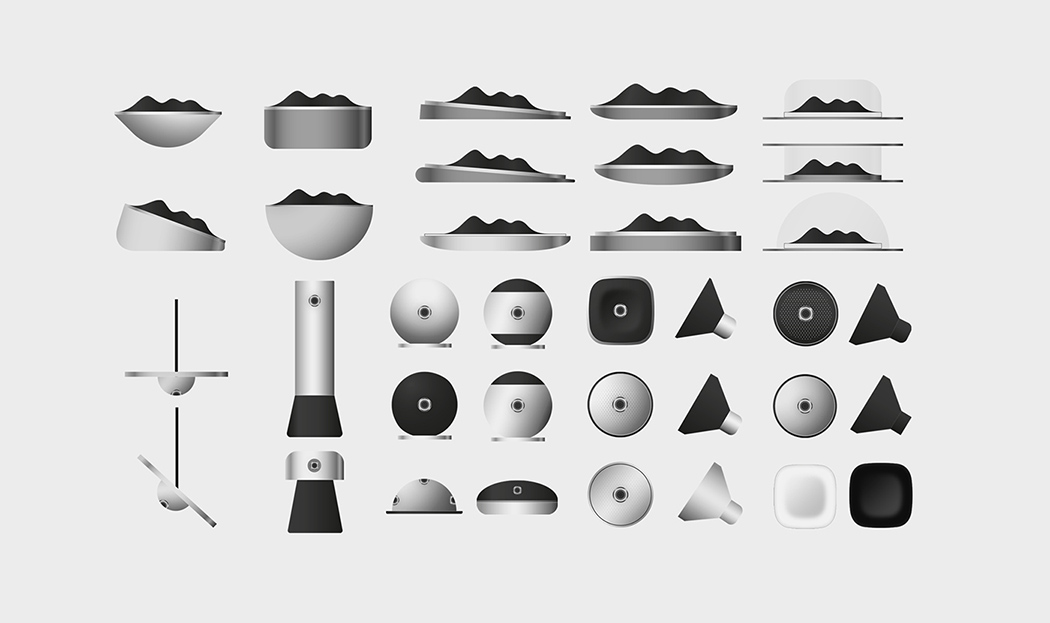 With this AI-enabled personal trainer, you can redefine your approach to working out at home in complete ‘privacy’

One good thing that the ongoing pandemic has done for the human race is, it has made us more concerned about our health and lifestyle….

Assuming the avatar of a halo around your shower-head, the VAND does something simple yet necessary for your body. It purifies the water that you…

Brilliant or bizarre? This travel case comes with its own detachable electric hoverboard

Whether you want to ride around the cityside or have your luggage follow you around an airport without tugging away at it, the Trunk Car…

The one-hour it takes to metabolize alcohol presents the interesting idea of converting this champagne flute into an hourglass. The timer is symbolized by a…