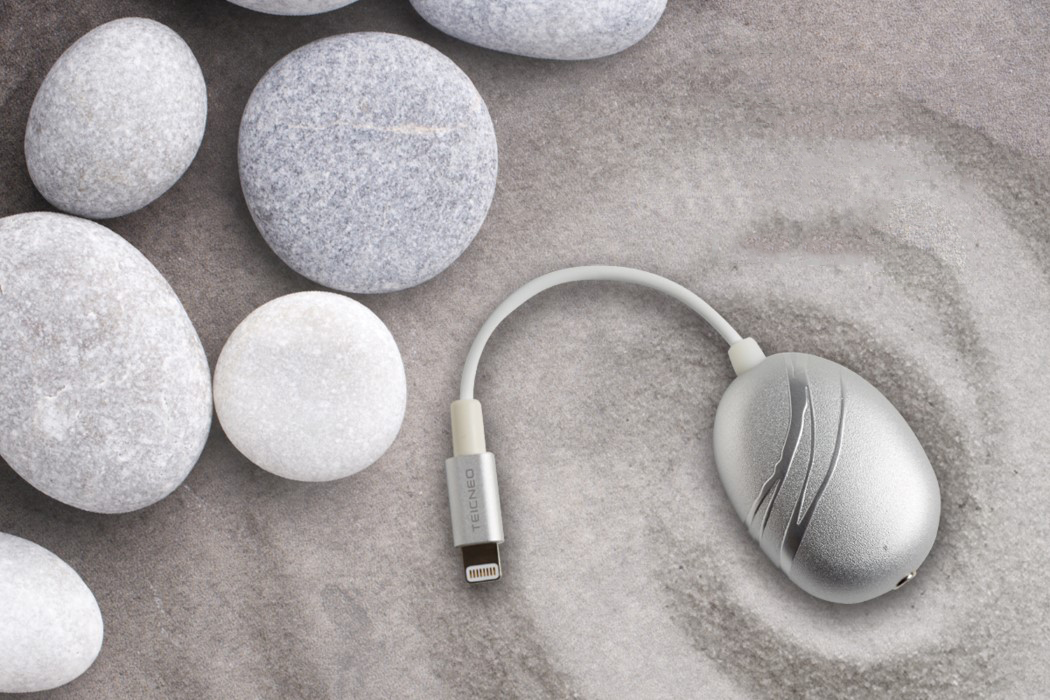 Now I’m a big advocate for anything audio. I love my phone, but if there’s one thing I could change, it’s the lack of attention technology gives to the audio domain. Phone speakers are pretty pathetic, and not to mention with phones growing slimmer, they tend to cut costs on high-end audio technology too. The music you’re listening to on your headphones is probably a dozen times more inferior than the music your iPod or portable media device churns out. It’s called downsampling, and it’s every audiophile’s worst nightmare. The Cobbler amplifier takes care of that. What it does is compensate for the lack of your phone’s ability to reproduce hi-end audio. Just plug the Cobble into your phone’s lightning port. Compatibility will never be a problem, say the guys behind Cobble’s design. An audio port is provided at the other end of the amplifier. Just plug your headphones in, and you’ll notice that the sound is louder, clearer, and much more enjoyable! Plus, if any of the rumours are true about Apple removing the audio input from their phones, the Cobble is a MUCH better alternative to a regular Lightning-to-Audio Jack adapter. 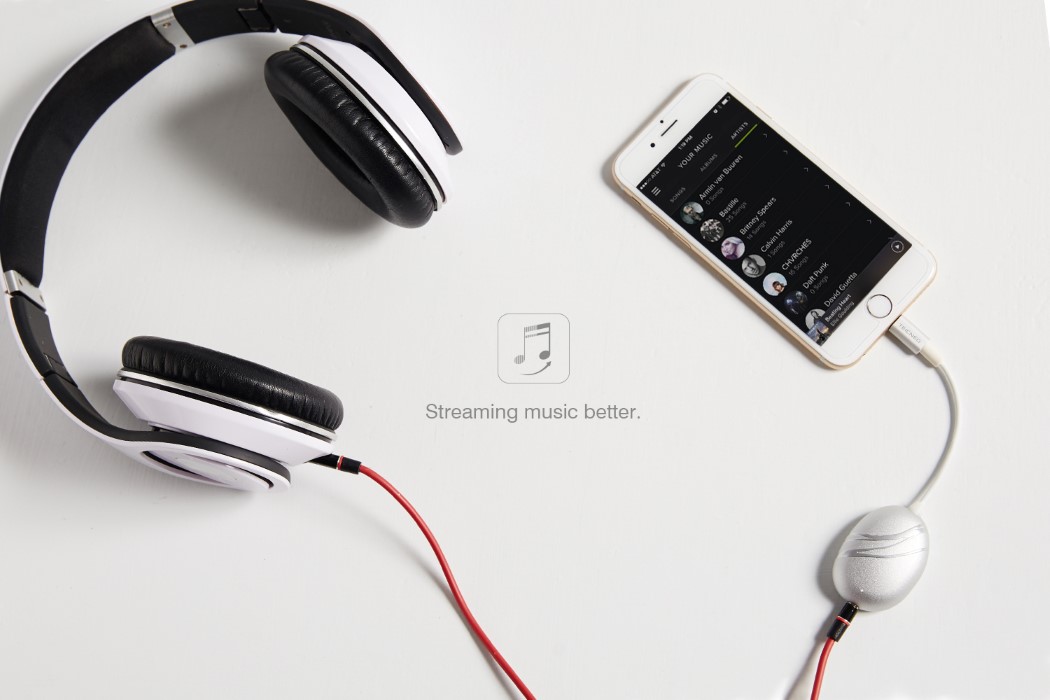 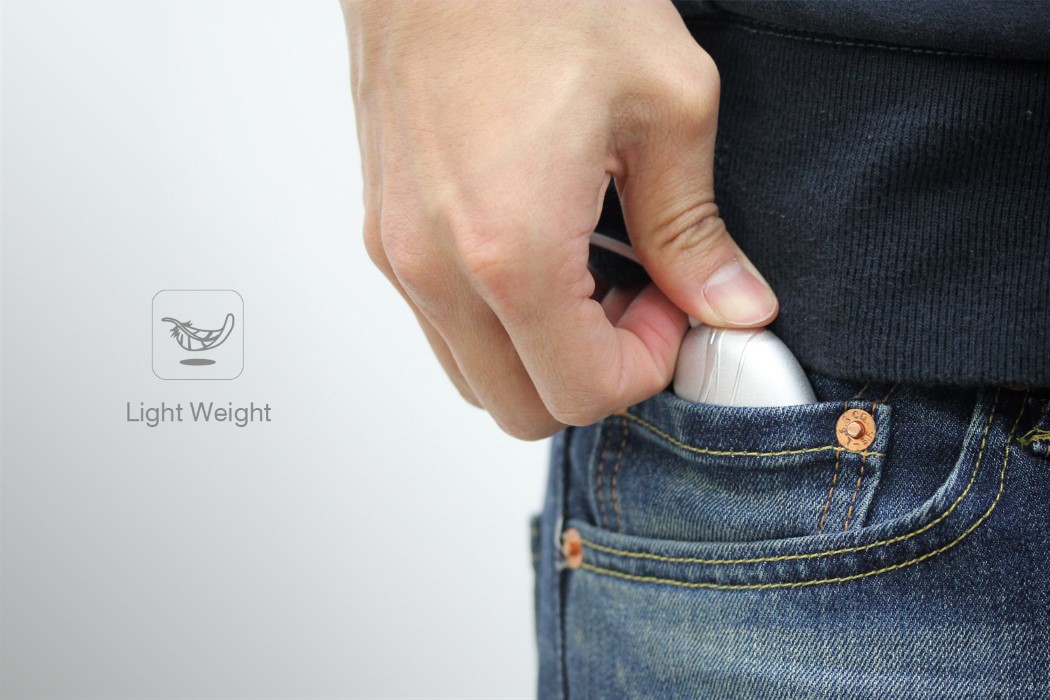 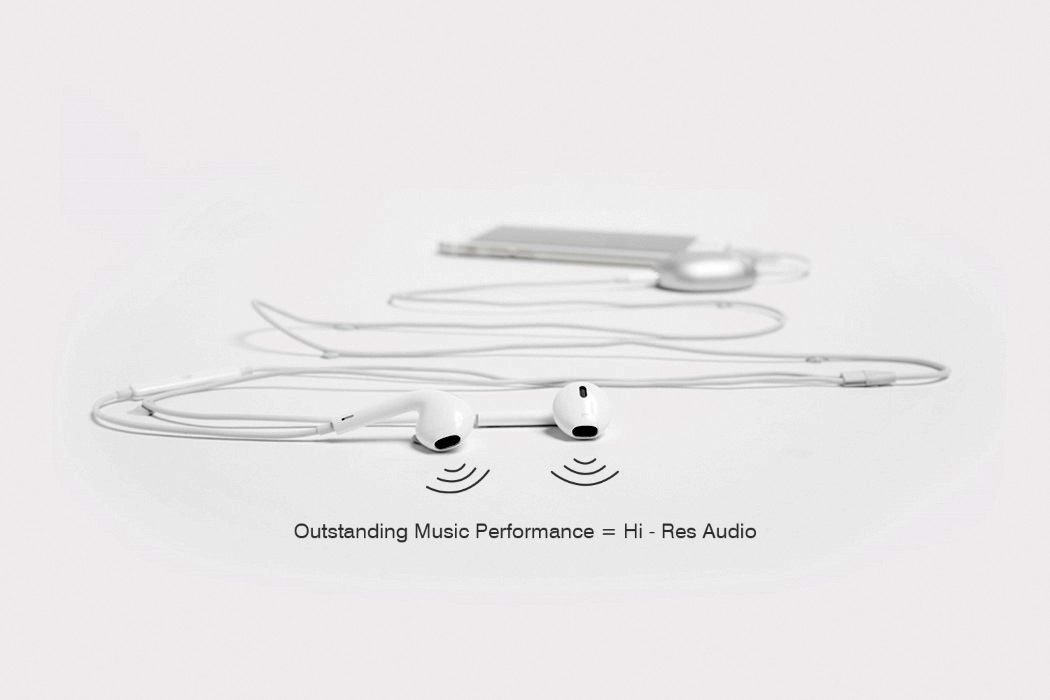 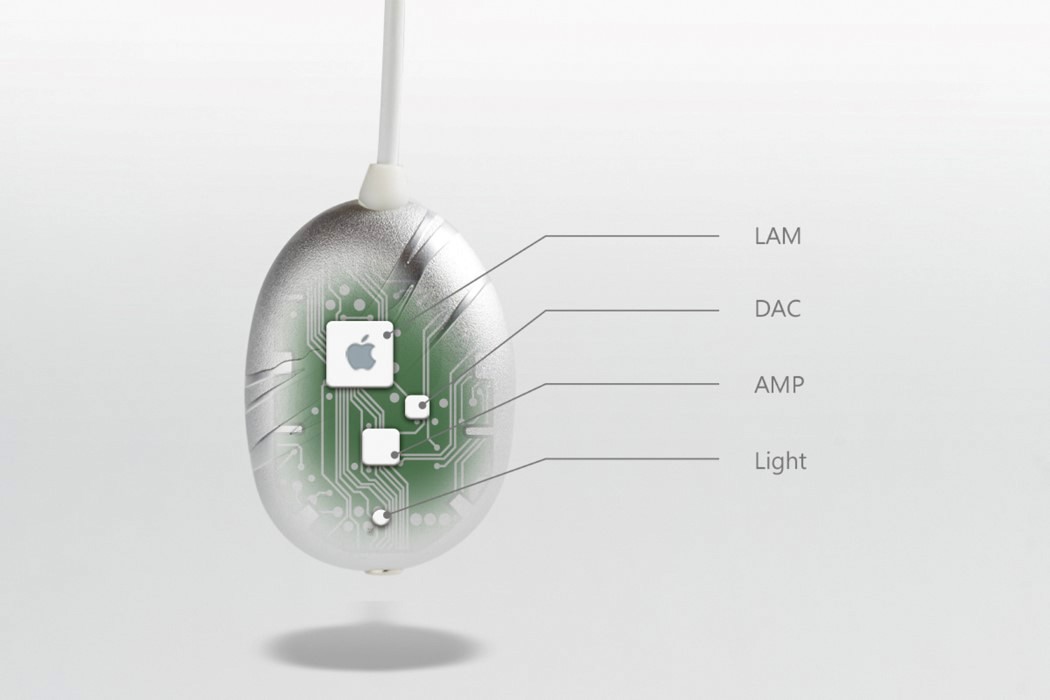 This brush-dustpan combo is an aesthetically pleasing solution to keep your desk setup clean!

Keeping my desk clean at all times is one ritual I always follow – after all, a clean, decluttered space for working is the basis…

Even Thor’s hammer, the Mjolinr, is breakable, but the Ottolock isn’t! While most bike locks or travel locks are made from metal (making them somewhat…

It even has a dubiously pixelated Nintendo Switch logo on the back that definitely won’t make Nintendo’s lawyers happy! It’s officially been nearly 6 years…