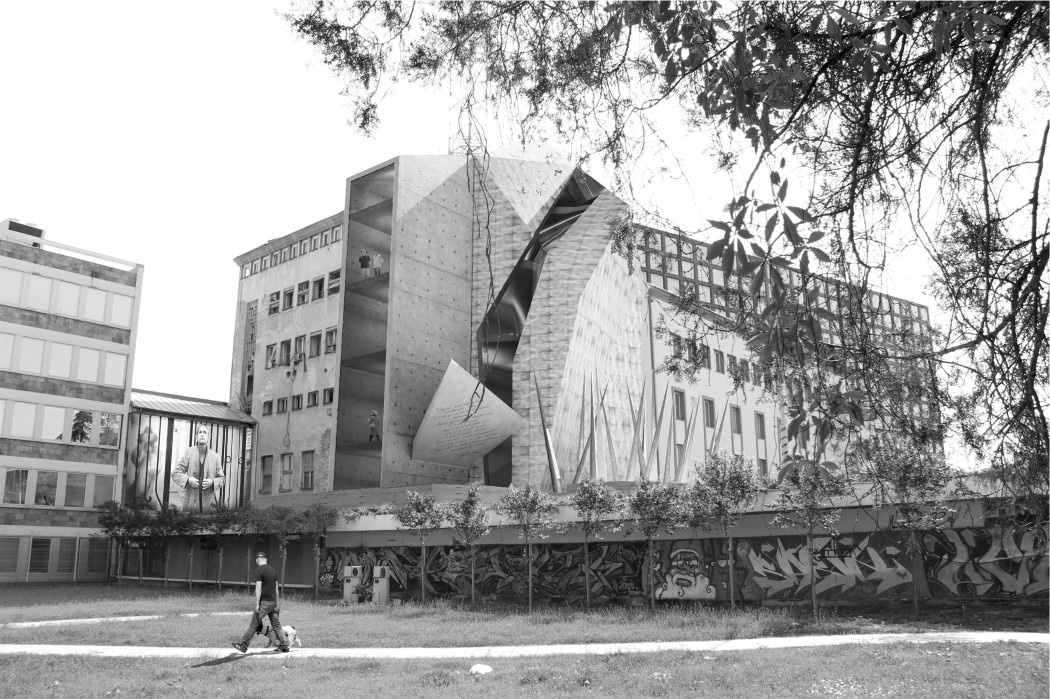 Architectural fusion, if done right, can look amazing. Revamping a derelict, old building with a new dynamic style is a risky but brilliant approach (Google the Royal Ontario Museum, if you’re not convinced). The RTS Memorial is one such project that takes the Radio-Television of Serbia (RTS) building and gives it a memorial facade. The new facade looks askew, as if it were about to collapse. This is meant to immortalize the tragic loss of human life when NATO bombed Serbia in 1999.

Built as a museum and a memorial area for all the employees who died during the bombing, the Memorial facade does a wonderful job of being the beautiful Lily that blooms from the graves of the departed. 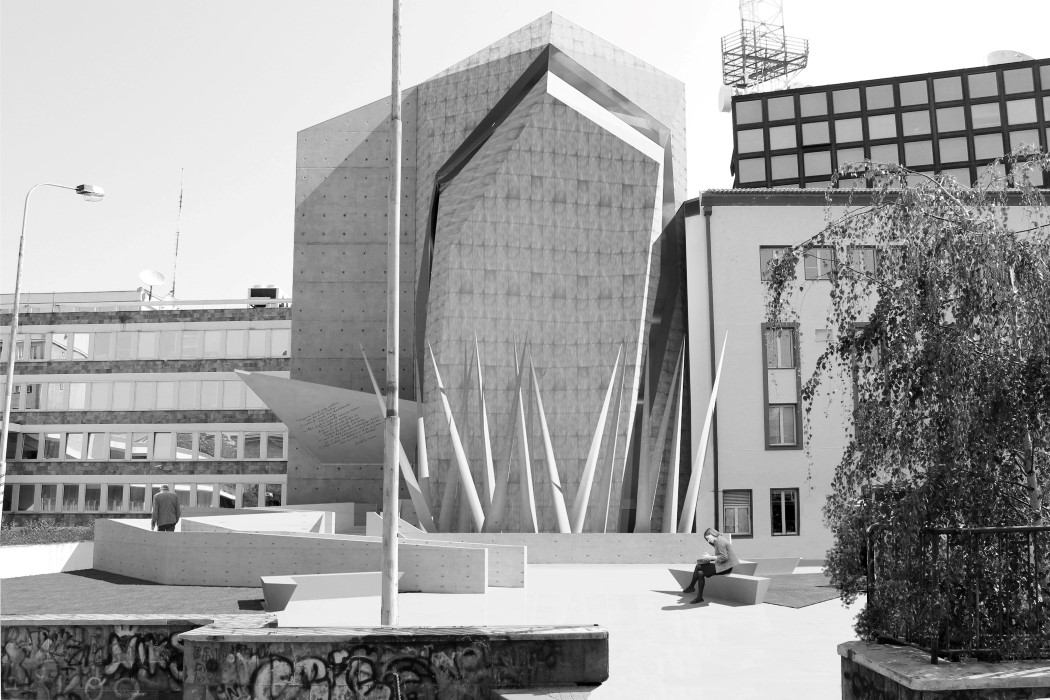 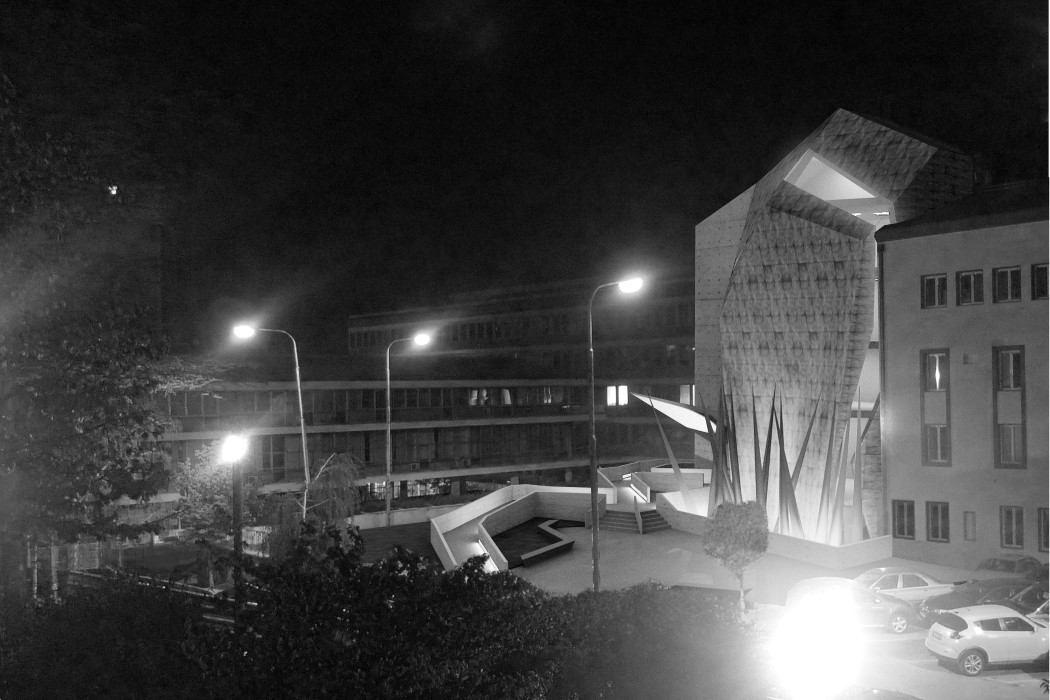 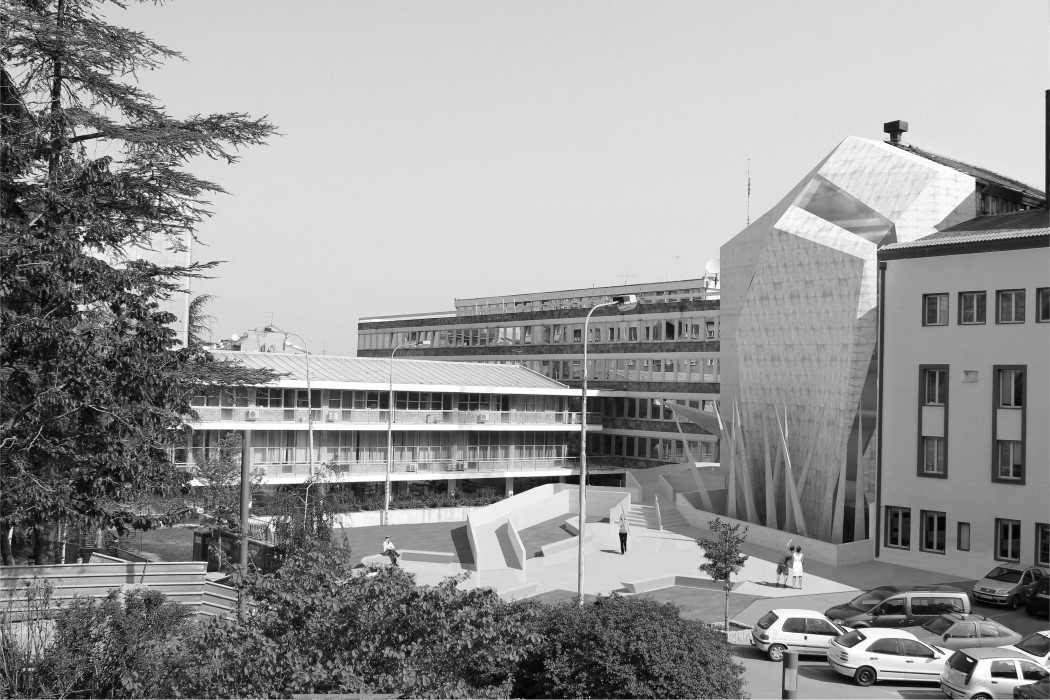 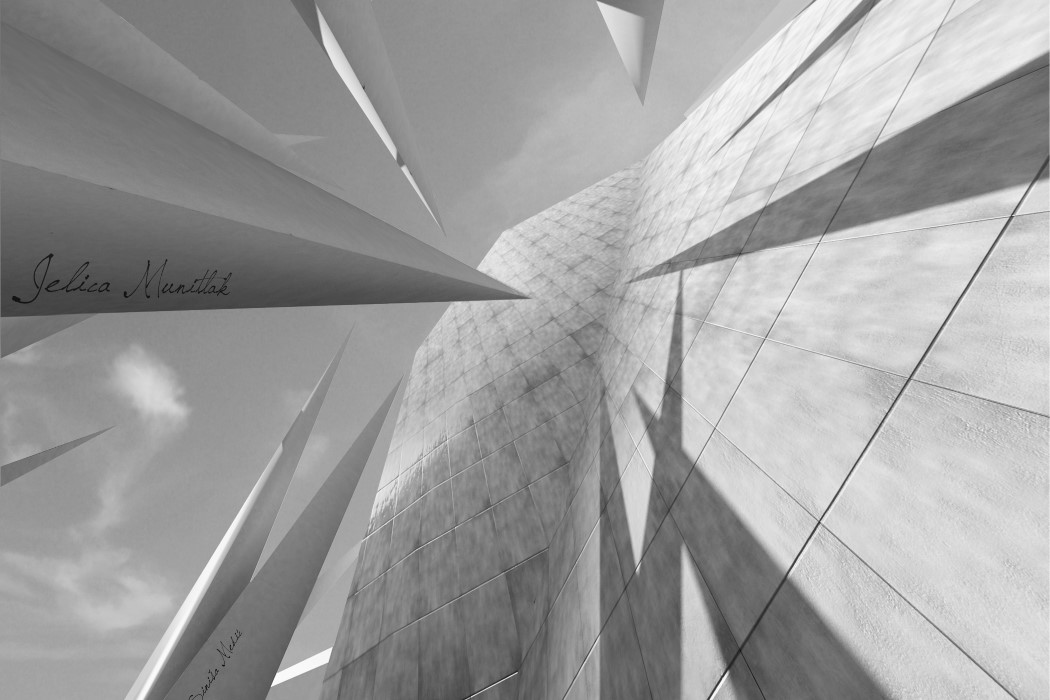 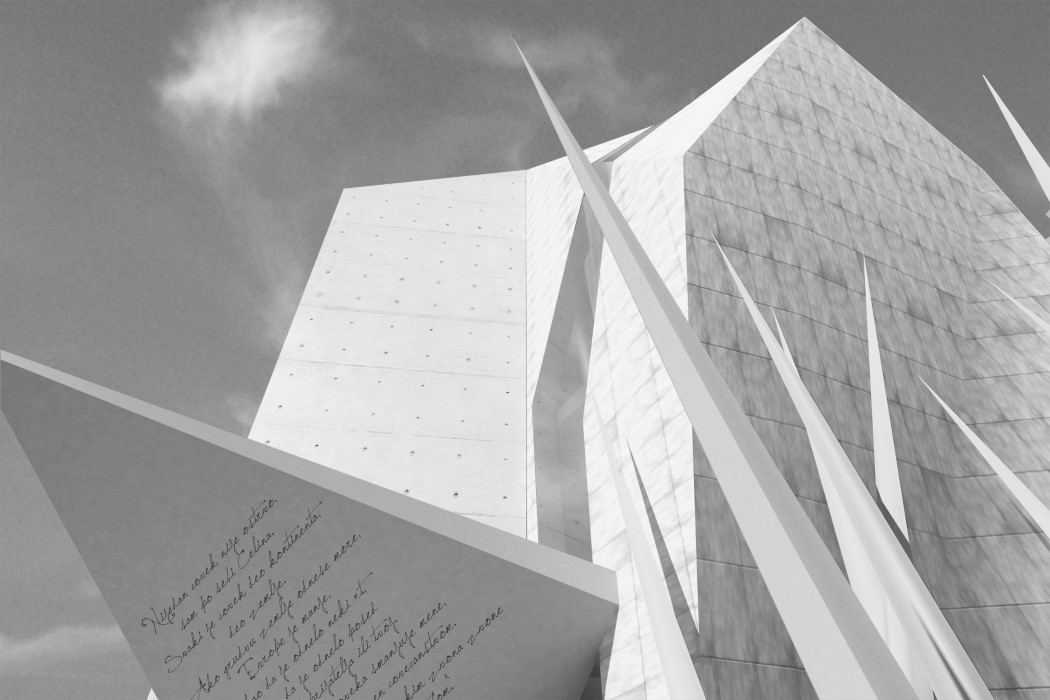 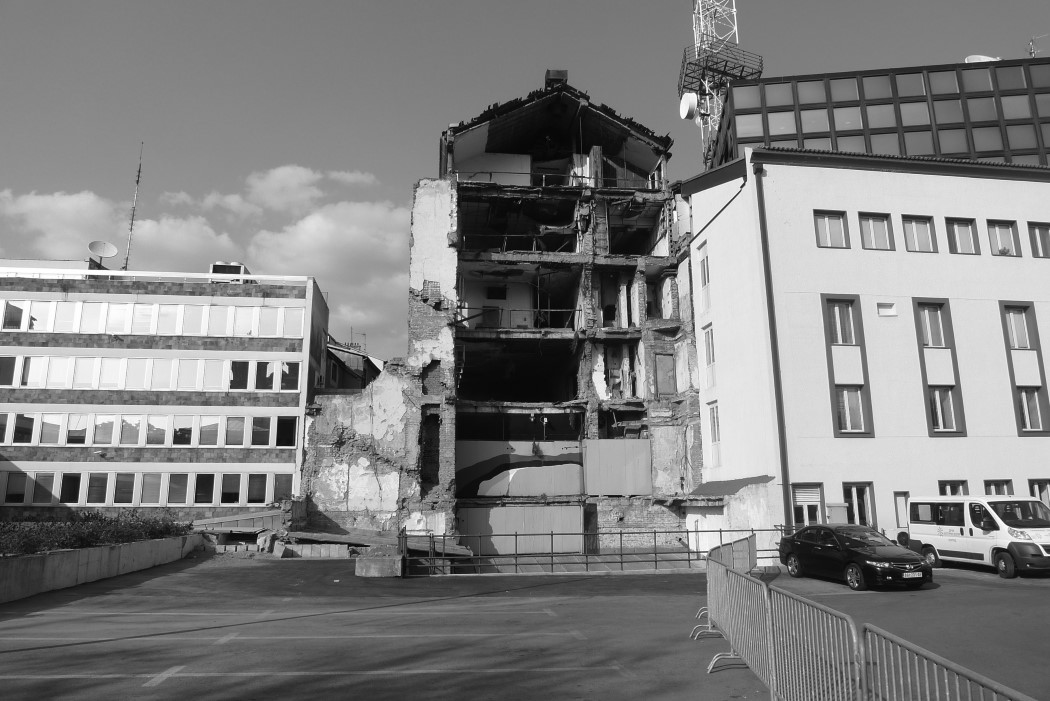 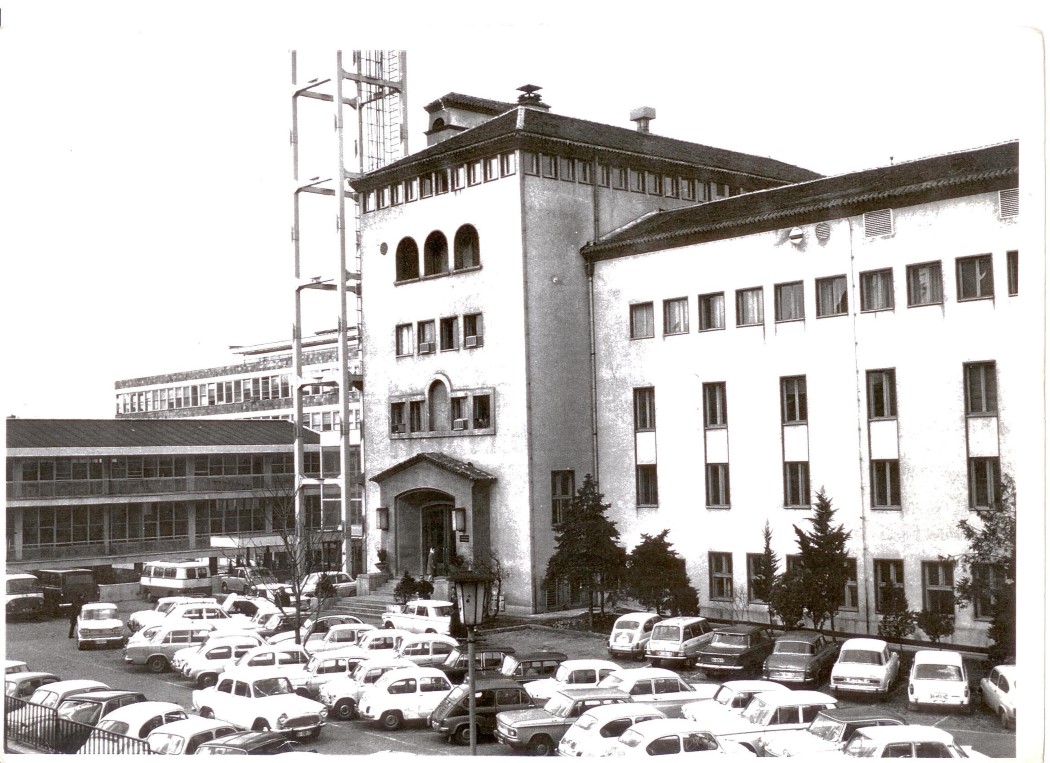 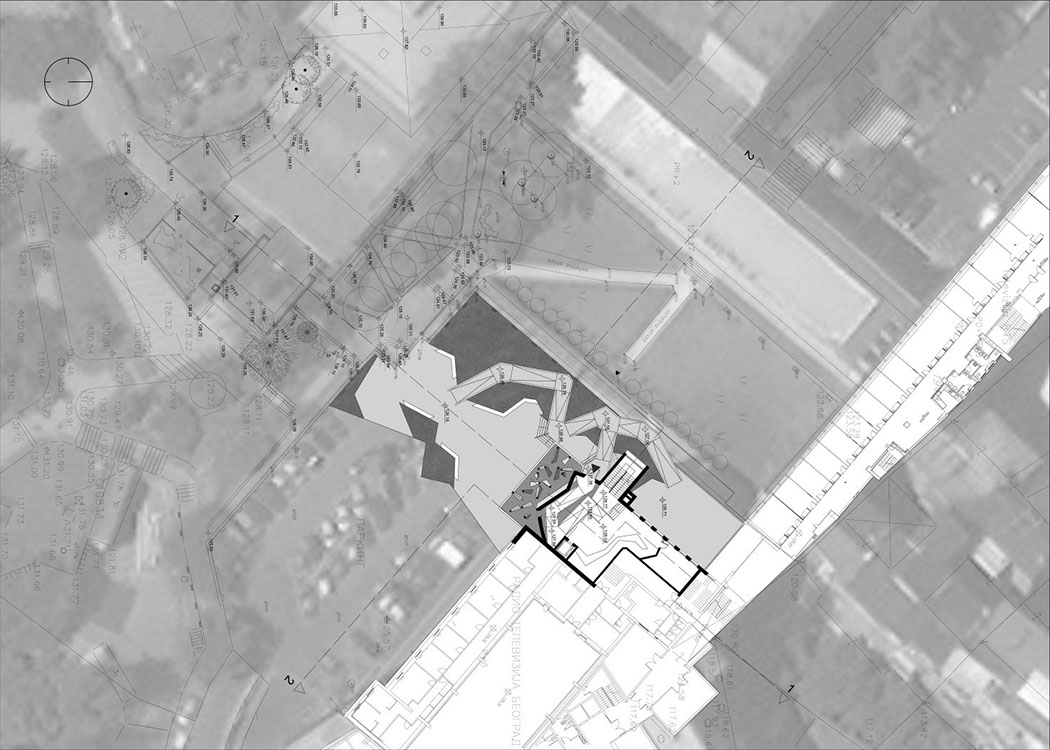 This waste-to-energy power plant in Copenhagen doubles up as a ski park!

The Danish capital, Copenhagen, pledges to become the world’s first carbon-neutral city by 2025, and with the much anticipated CopenHill having opened up, we can see…

The award-winning Tetra Shed has evolved into something entirely new and more substantial. Introducing, the Tetra Hotel! It expands on the live-in triangular pyramid, clustering dozens…

A terrace house done in a Heritage Art Deco style, with light open plan living and a nice balance betweeen nature and contemporary living. Fresh. To…