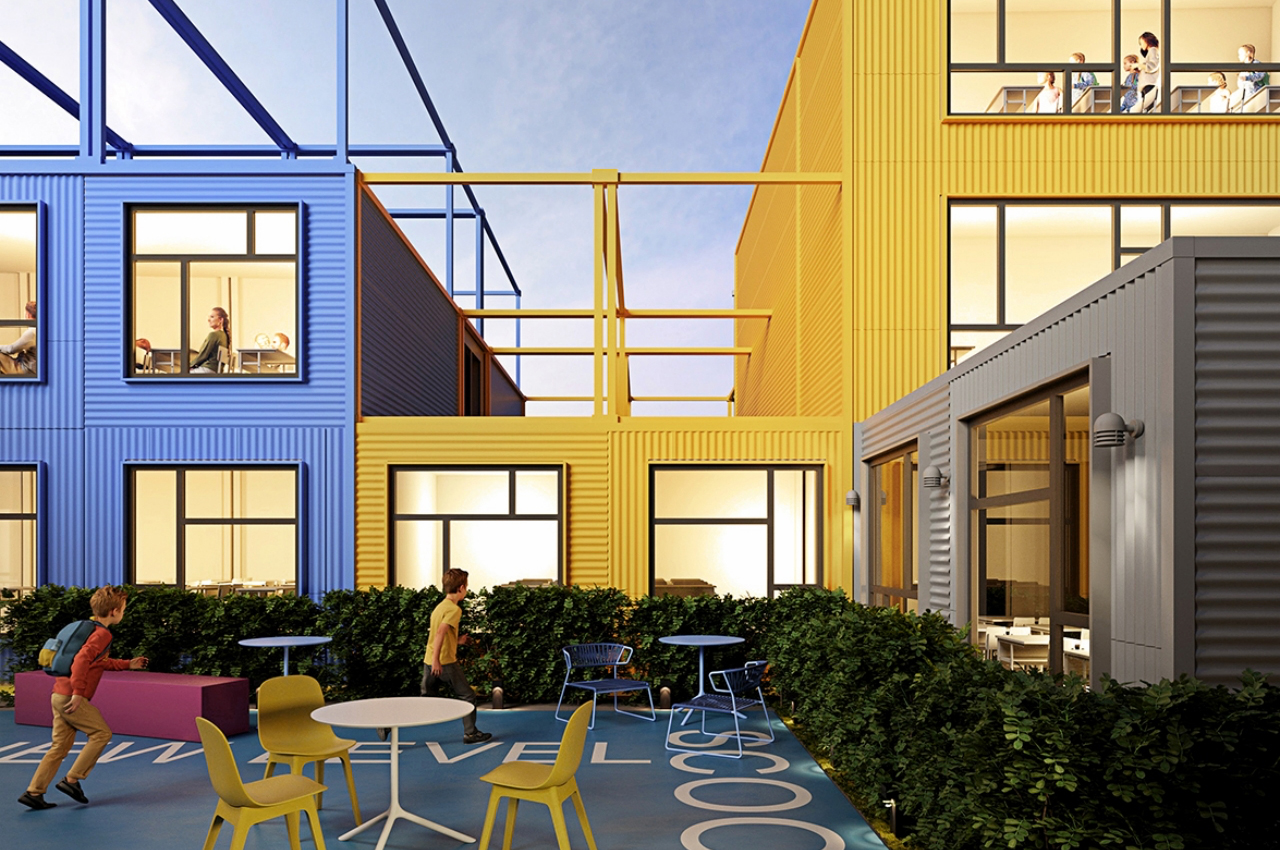 Wars are ugly, no matter which way you look at them. It destroys not only buildings and infrastructure but, more importantly, lives. Rebuilding war-torn areas have always been a big problem for countries devastated by battles, especially when time is of the essence. With the technologies and resources we have at our disposal today, however, that doesn’t have to be the case anymore, at least not when trying to set up essential facilities and housing. When speed and adaptability are top priorities, nothing beats a modular design, and this particular concept puts modularity in the service of rebuilding a nation’s infrastructures, especially schools that will keep young people safe and well-educated to build a better, war-free future for themselves and the rest of the world. 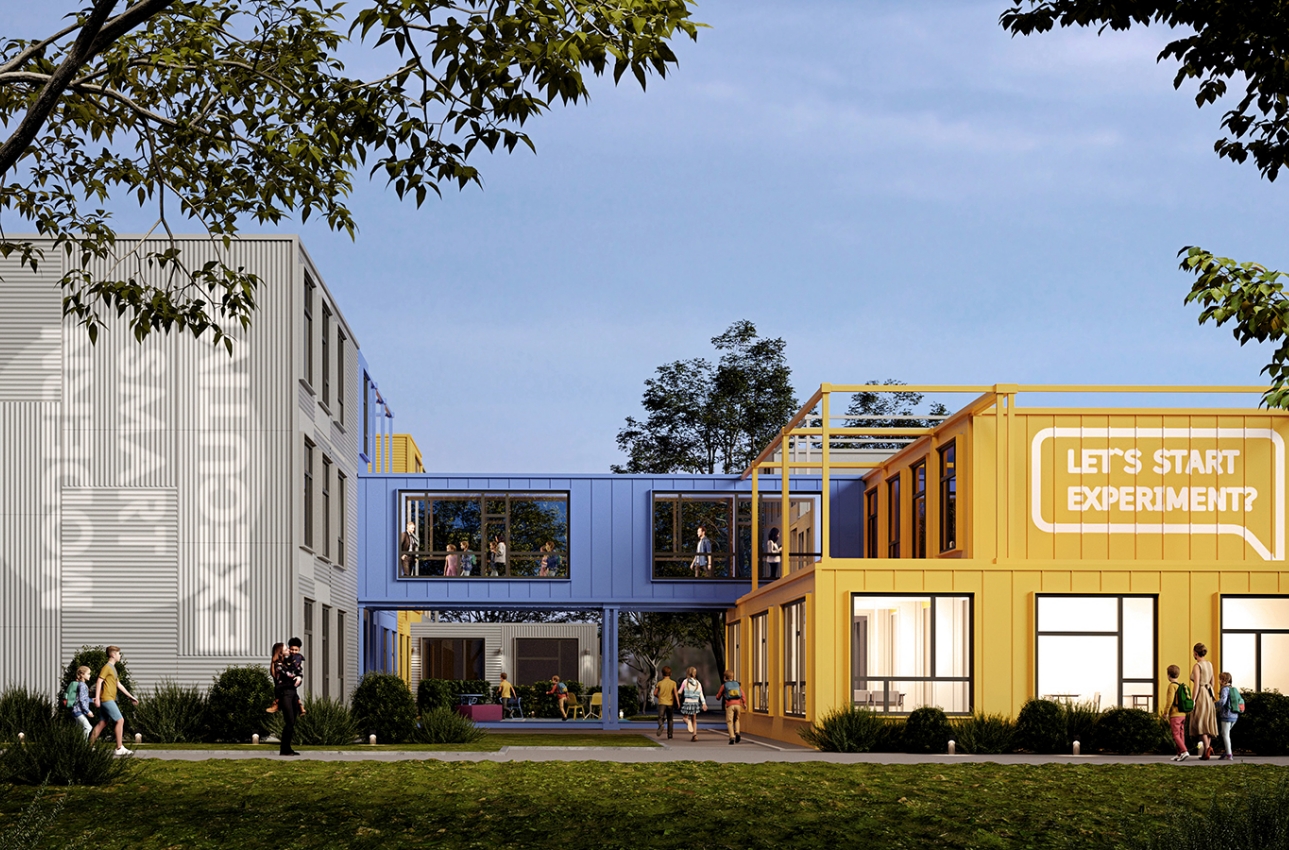 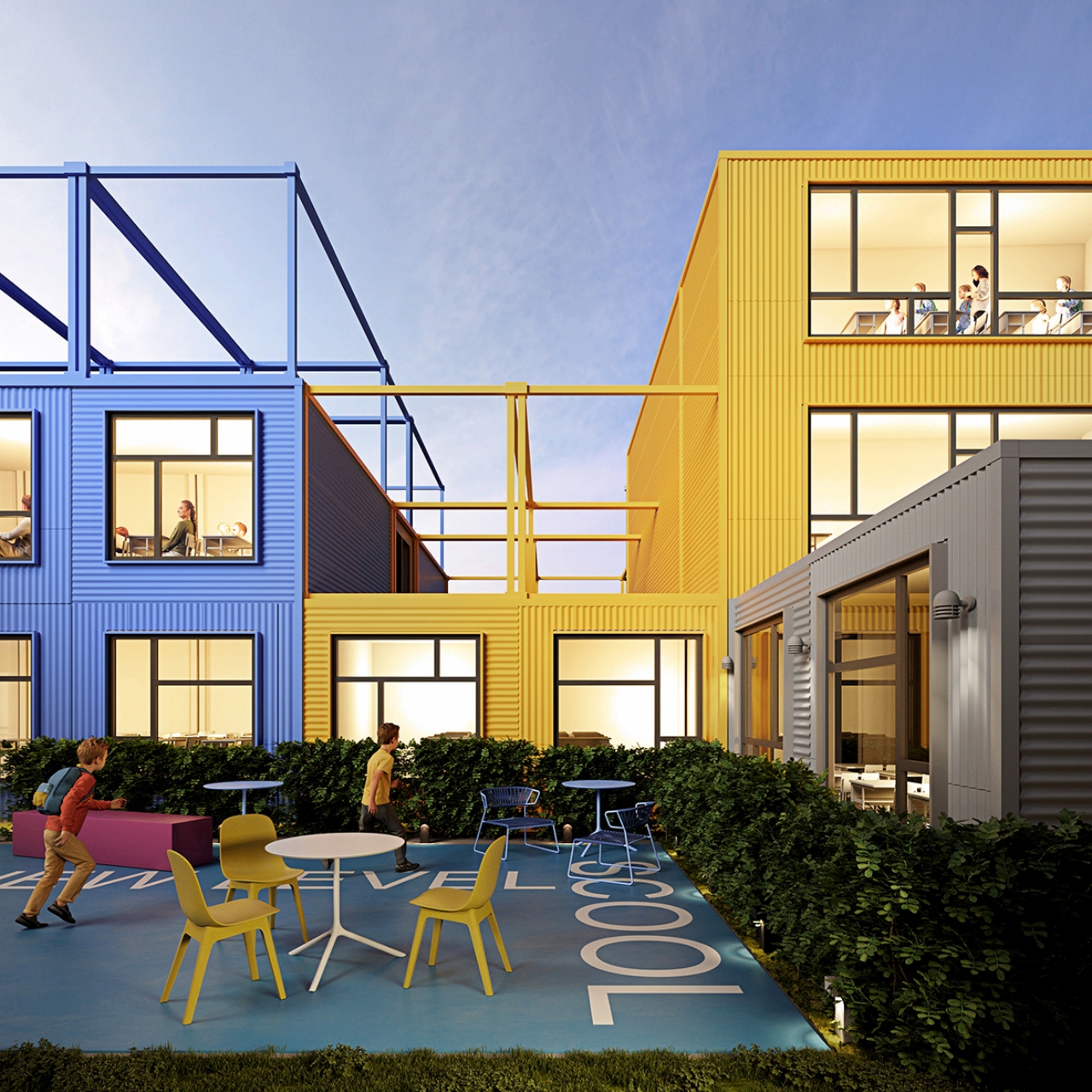 Modular houses and buildings aren’t a novel concept, but most of the time, these are designed with convenience, economy, and space efficiency in mind. While those elements are beneficial in any situation, rebuilding destroyed structures to provide immediate housing and emergency facilities has a different set of priorities. Buildings have to be set up quickly to fill certain needs, but they also need to be flexible so that the same buildings can be used for other purposes once those needs pass. 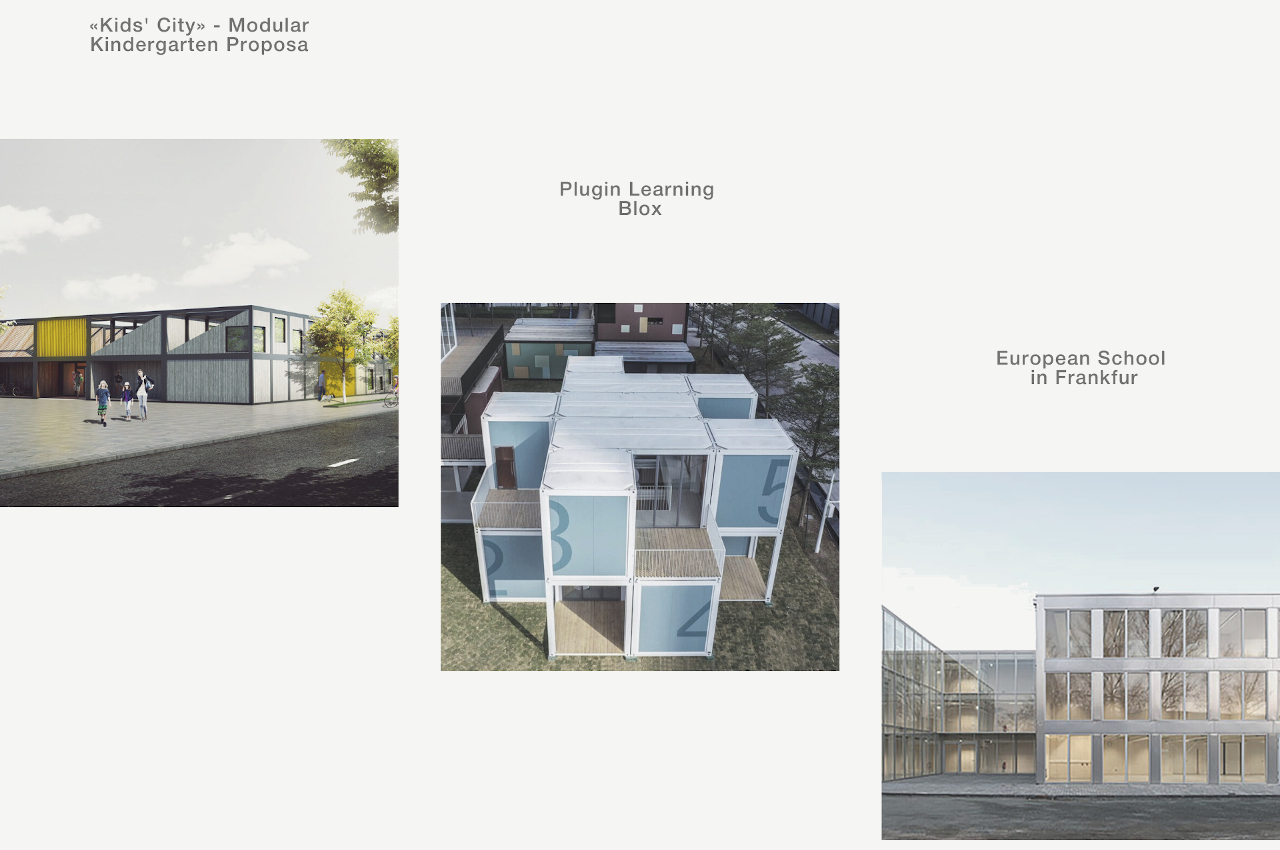 REVIVAL is an architectural design concept that tries to address these particular needs by using a block system. Each block has a collapsible design that starts with a steel frame. At first glance, it actually looks more like a typical shipping container, and they do share some similarities in basic shape. Unlike a container, however, REVIVAL blocks have wall slabs that are made with an aluminum frame and filled with insulation like mineral wool. 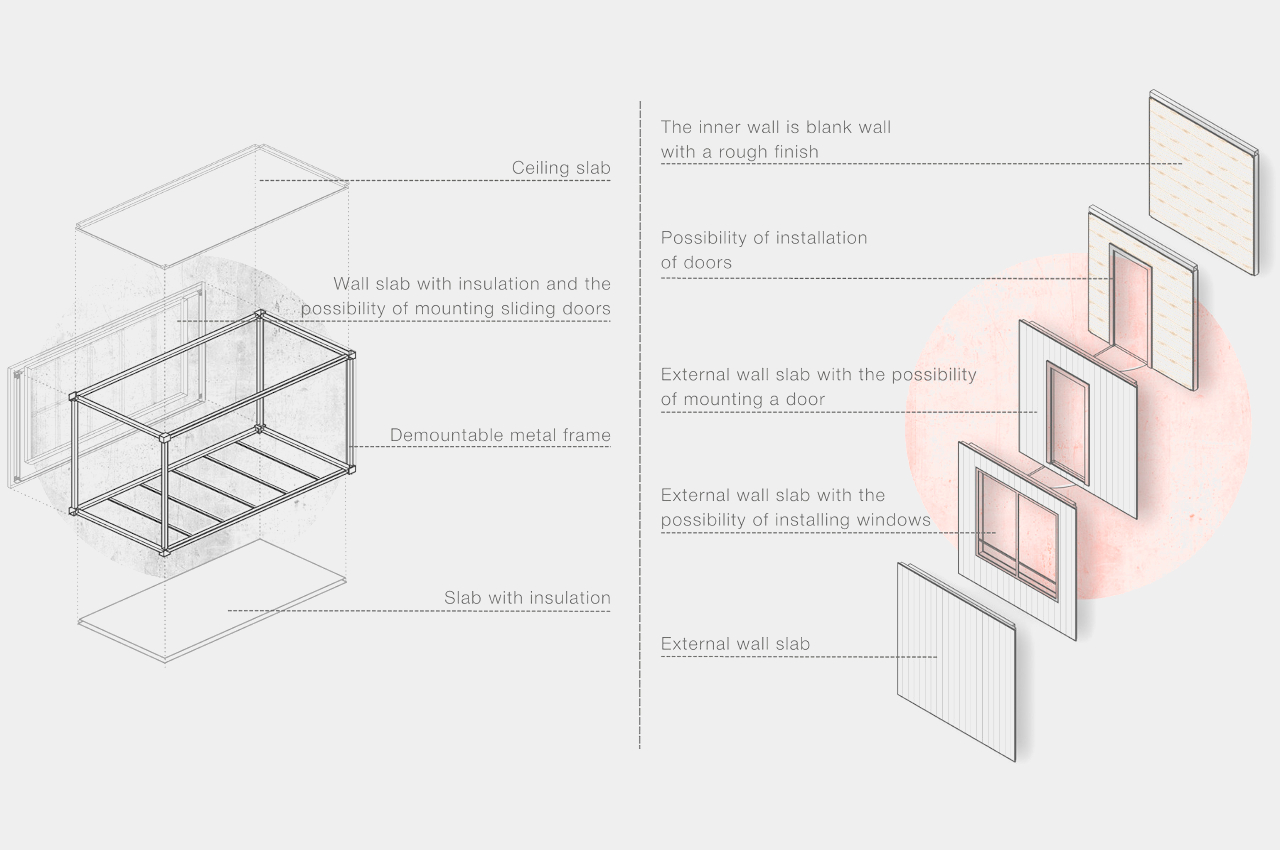 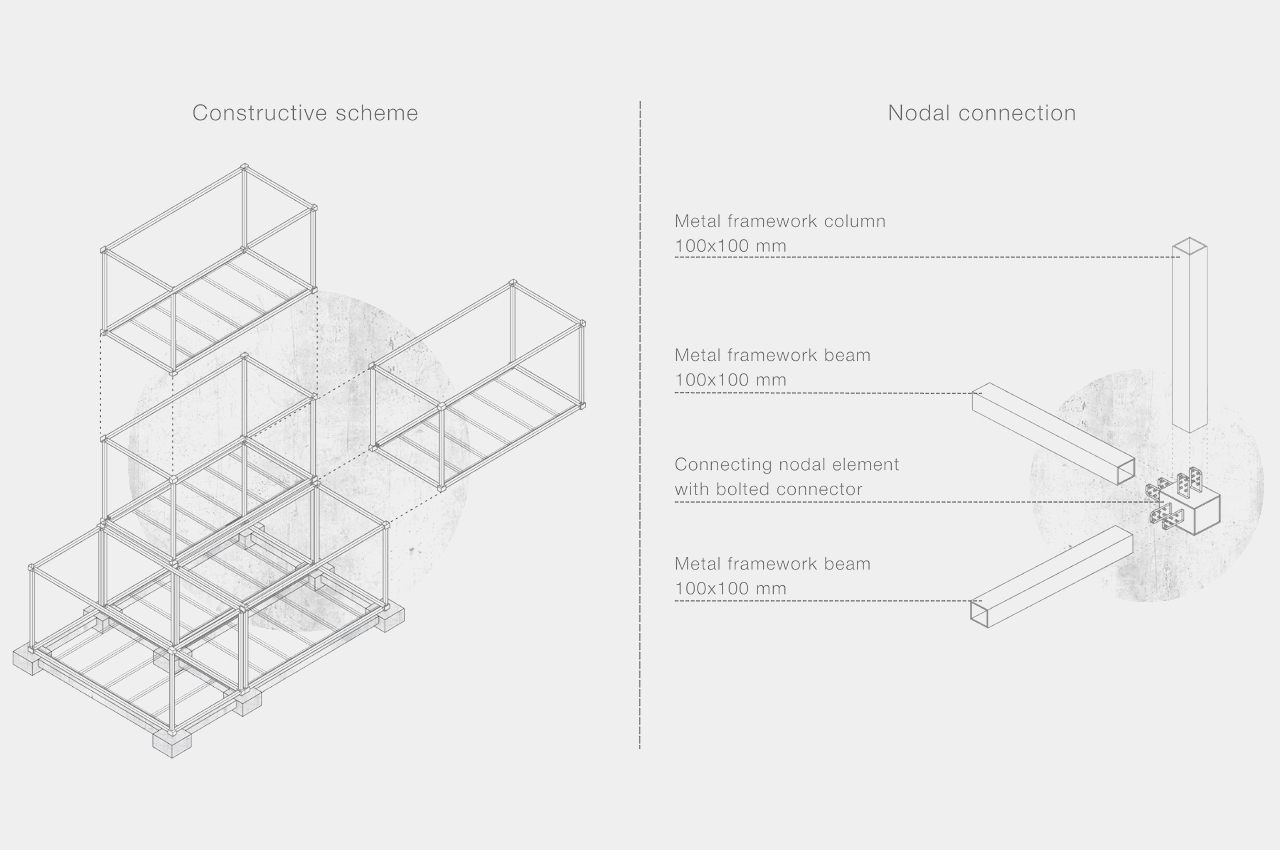 Blocks can be designed with specific purposes in mind, like lodging, medical, dining, sports, or classrooms. A residential unit could house four people and include a bathroom and a kitchen, and these could then be combined to form an apartment block for multiple families. These blocks, when placed on top of or beside each other, form the very structure that would make up a building or a campus. 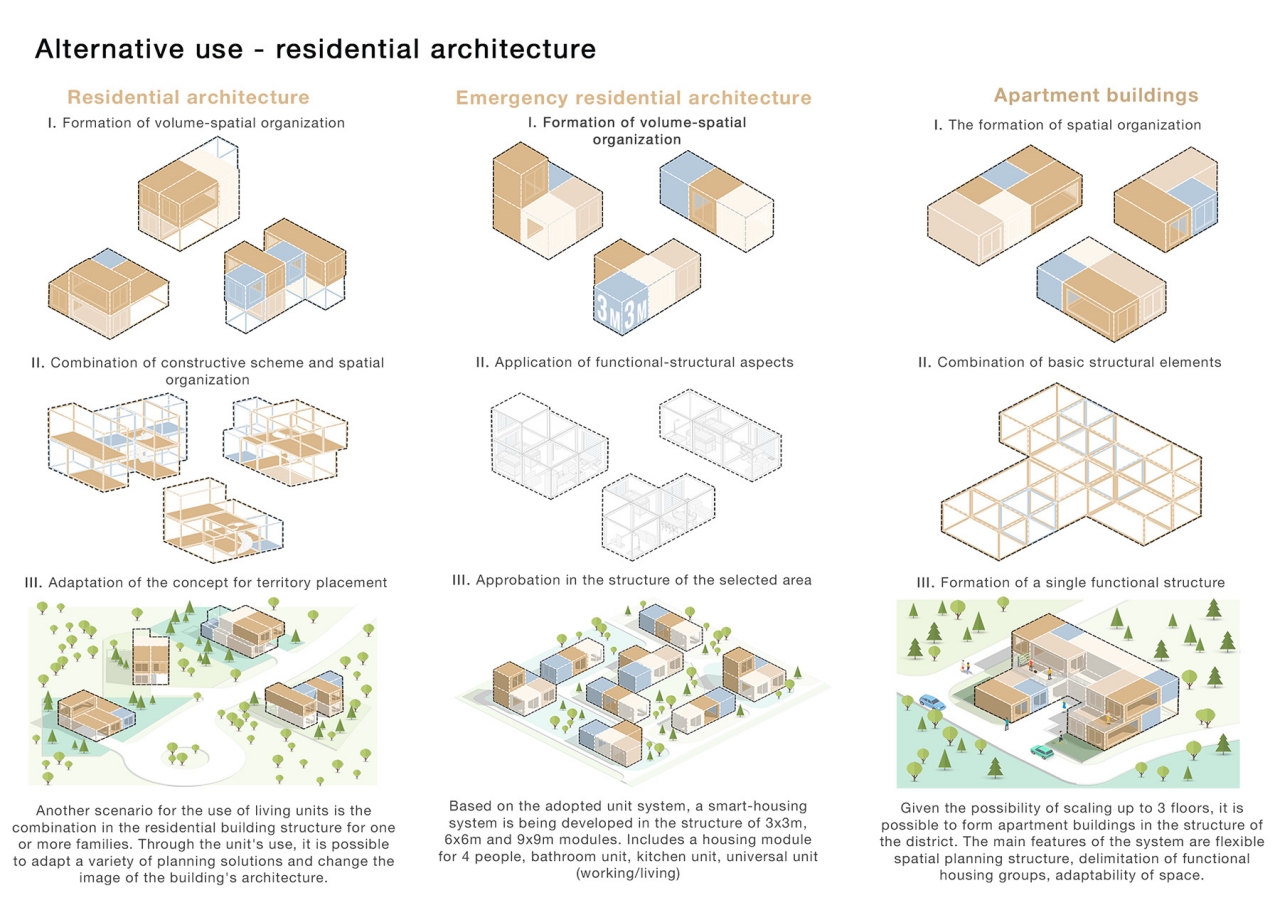 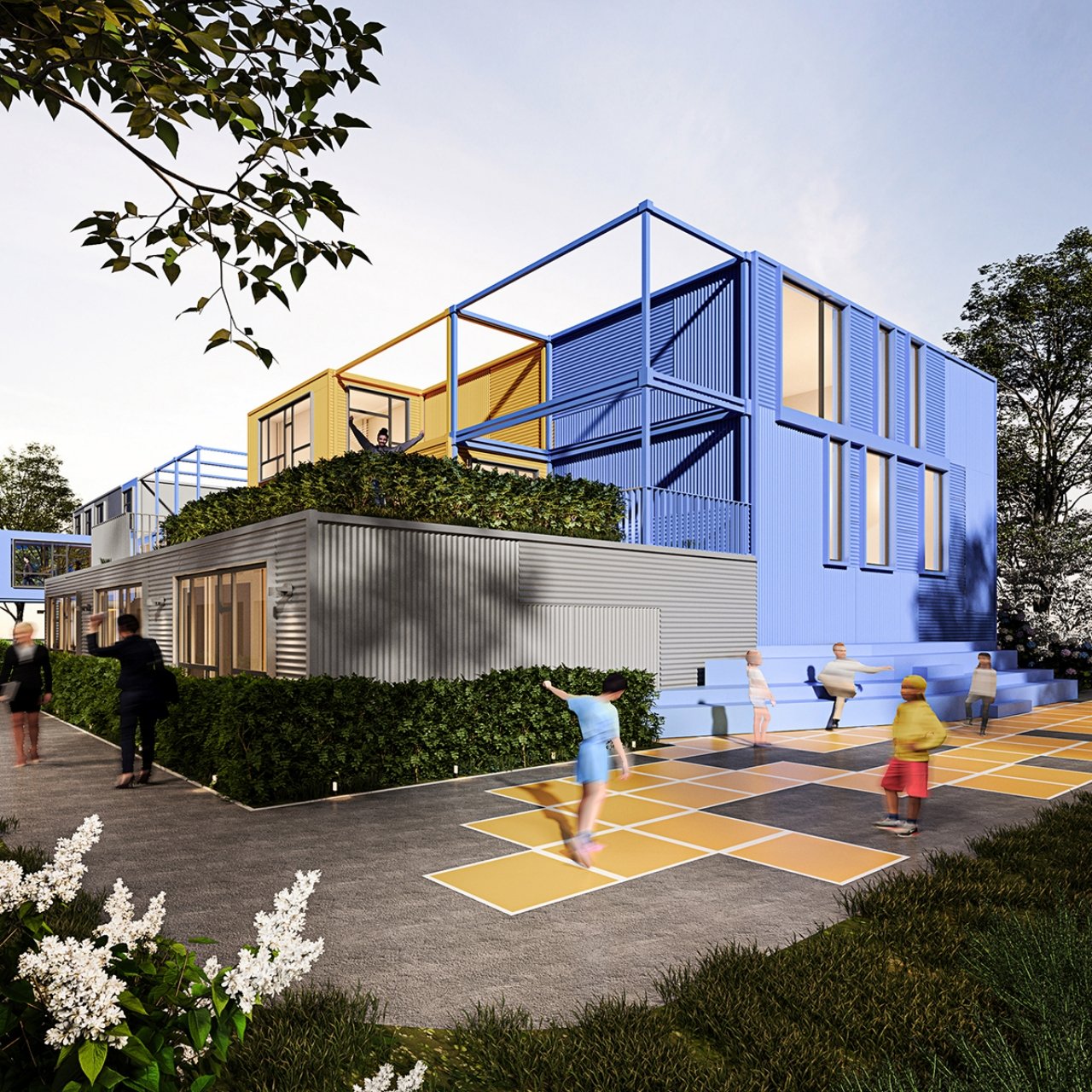 Being modular, the architectural system can be expanded or shrunk as the needs dictate. Cities won’t always be in an emergency mode, and clinics or patient rooms won’t always be in demand. It will be possible to then change blocks or change functions without requiring a redesign of the building or complex. And if necessary, the blocks can also be disassembled to be moved to a different location in case the building has outgrown the initial space allocated for it.

Of course, all this still requires a bit of work, but it is considerably less work compared to building a school from scratch, rebuilding or adding new areas, and then taking it down again. It’s also more economical and more efficient as far as resources go, and when you’re trying to rebuild a nation after a war, those resources will be pretty scarce in the first place. 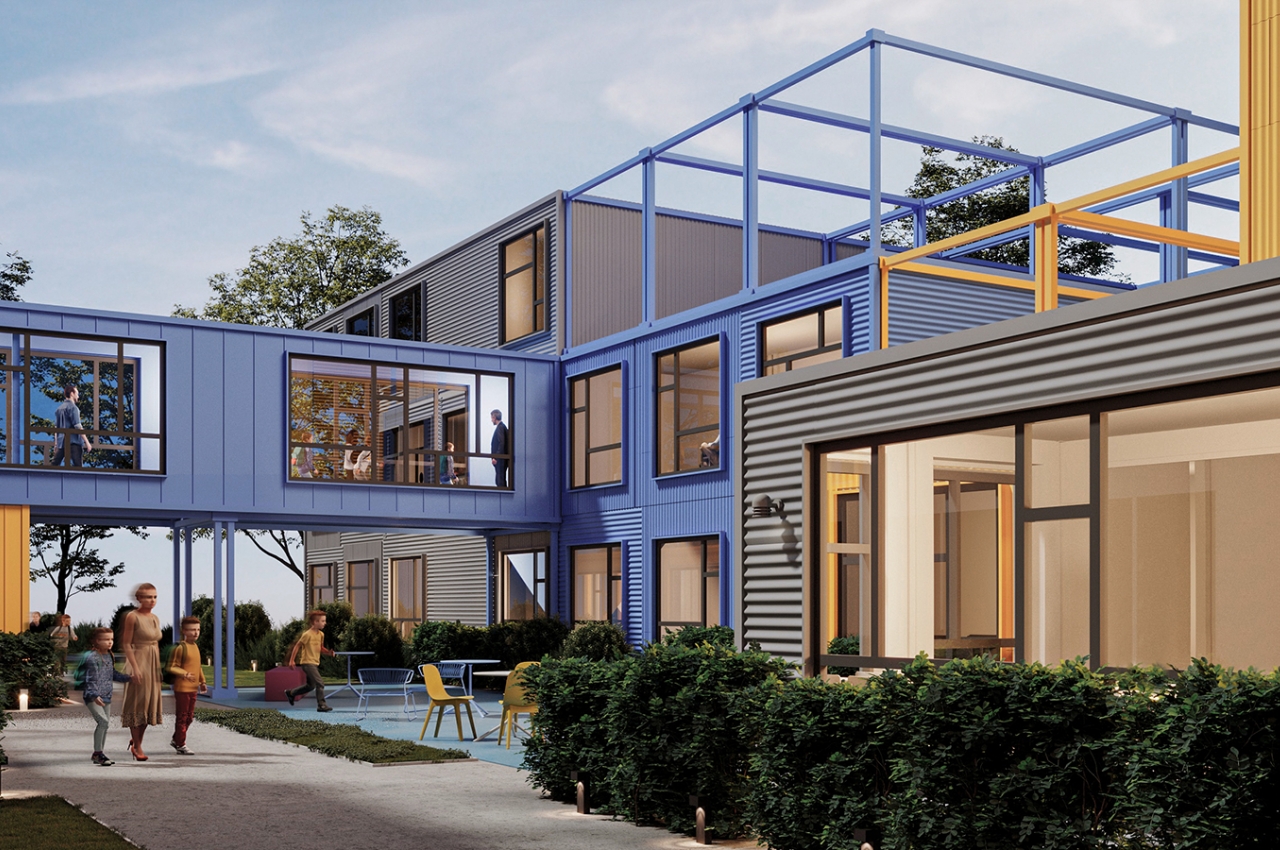 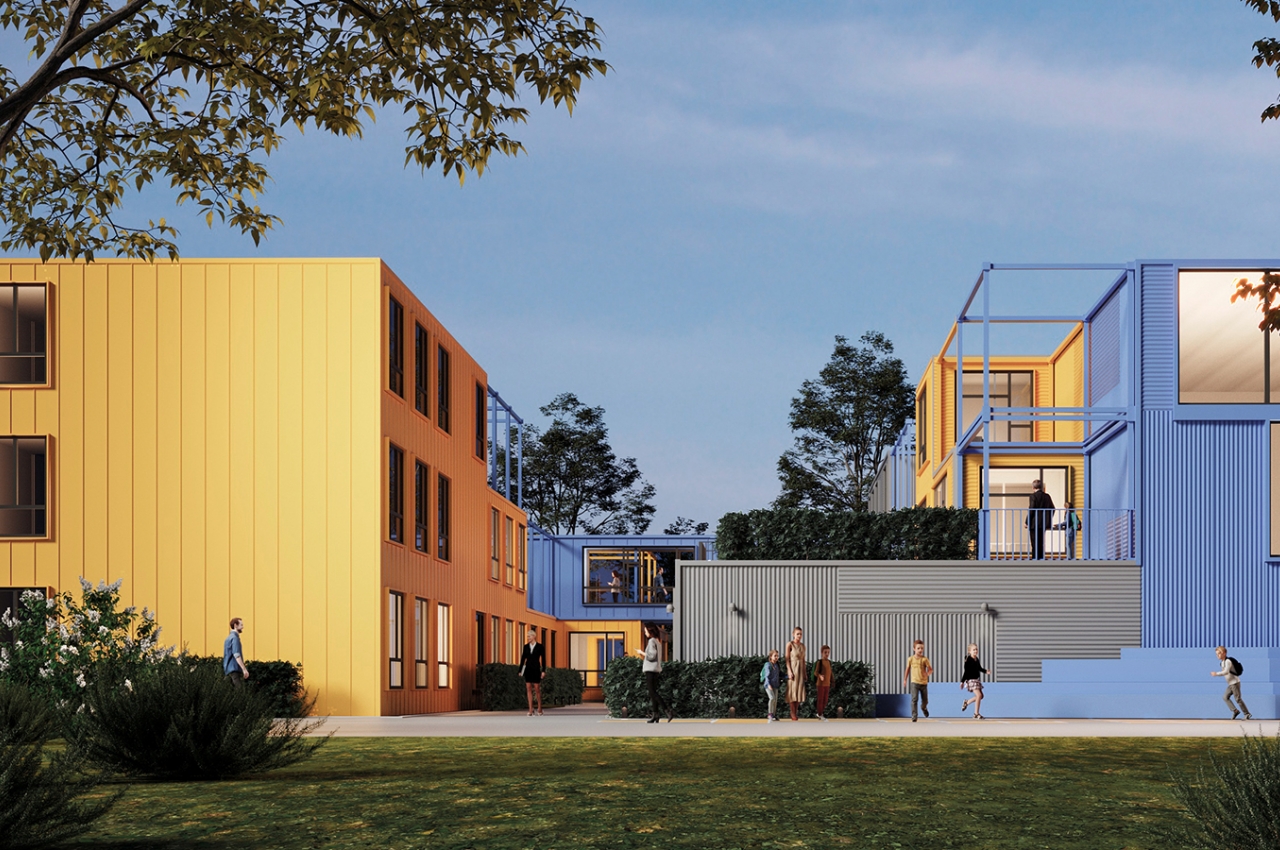 We are all acquainted with the expression – first impression is the last impression. It may be a cliché, but we can’t dismiss the fact…

The Hithe is a prefabricated, demountable structure located in London’s Rotherhithe community designed to support local businesses while bridging the city’s communities with modern changes….

Located in the heart of Manhattan’s waterfront Battery Park sits the recently completed New Amsterdam Plein & Pavilion, a $2.3 million gift from the Kingdom…

This floating treehouse brings to life your childhood fantasy!

Somewhere in Mexico City, suspended on a treetop is the Casa Flotante. It translates to floating house, and to be honest, the name completely fits….