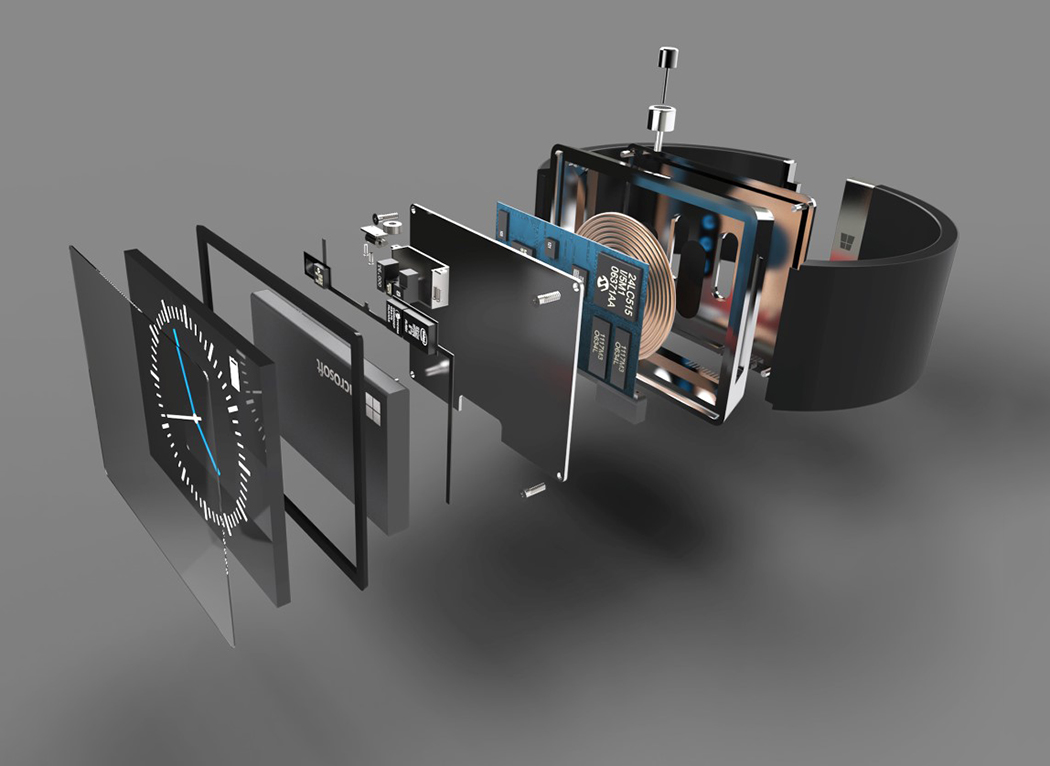 I’m not really a smartwatch advocate. I don’t think it’s even remotely necessary. However, I’m a tech enthusiast, so I’ll just admire it from afar. Now I’ll admit, I’m a little curious as to why Microsoft never released their take on a watch (Microsoft’s Band is more of a fitness wearable). Designer Sean McConnell decided that maybe things would catch up if he populated the internet with a few concepts. The Microsoft Surface watch takes inspiration from Microsoft’s flagship Surface tablets. The trapezoid profile is maintained, which is a signature element for Microsoft’s tablets, and it comes with a square screen, which seems like quite a wise decision, given the Windows OS, which works on a square grid. 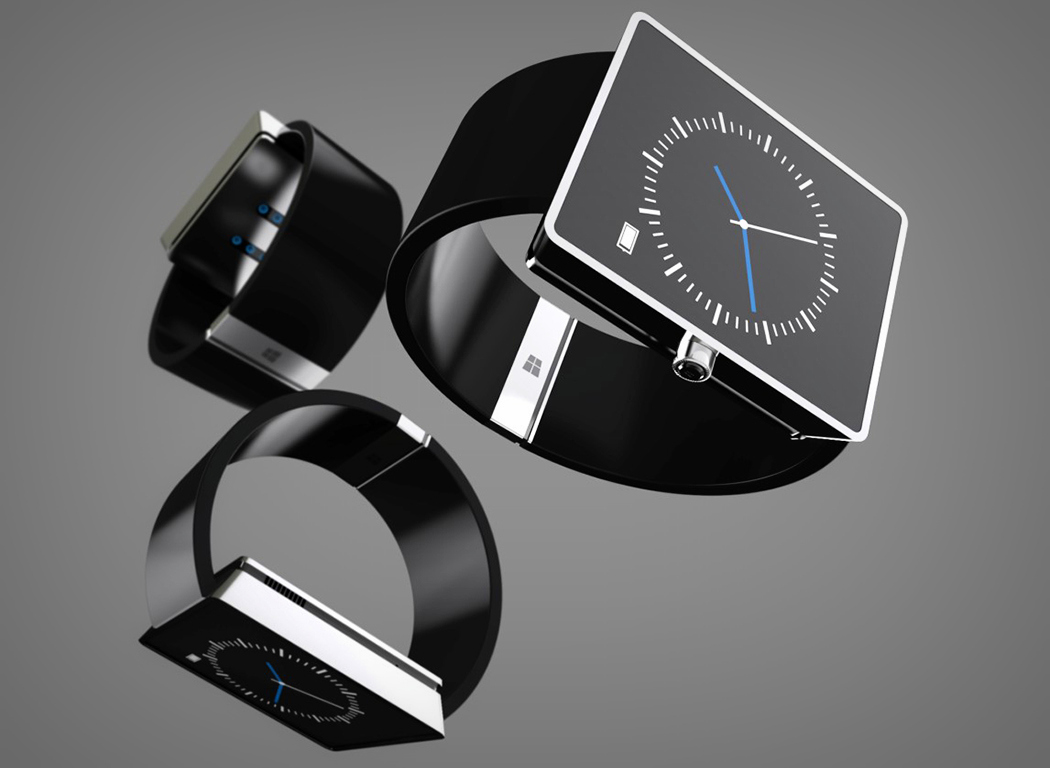 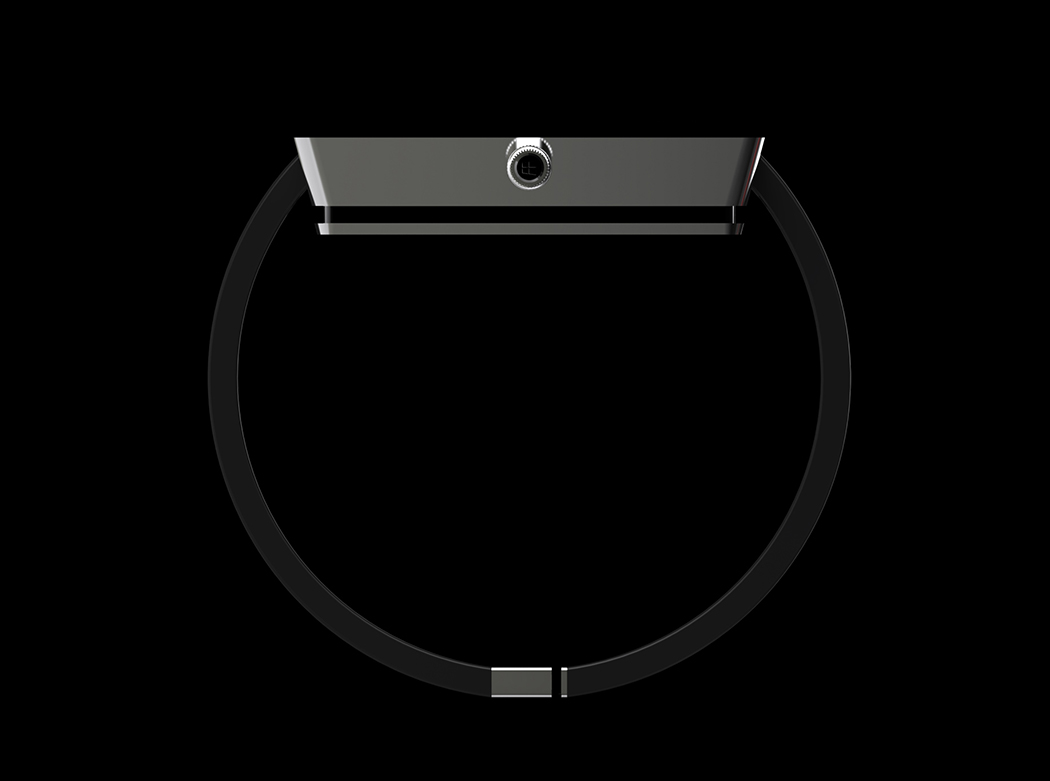 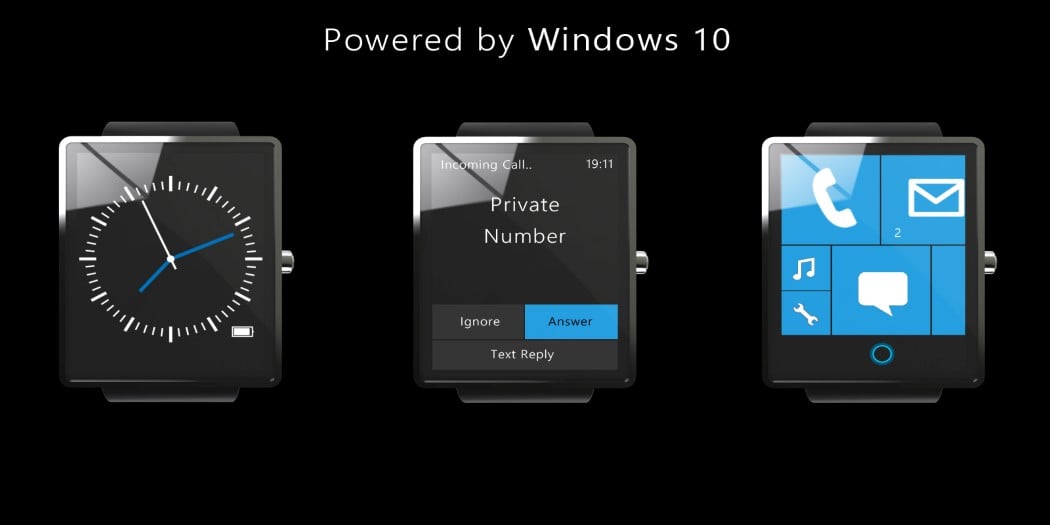 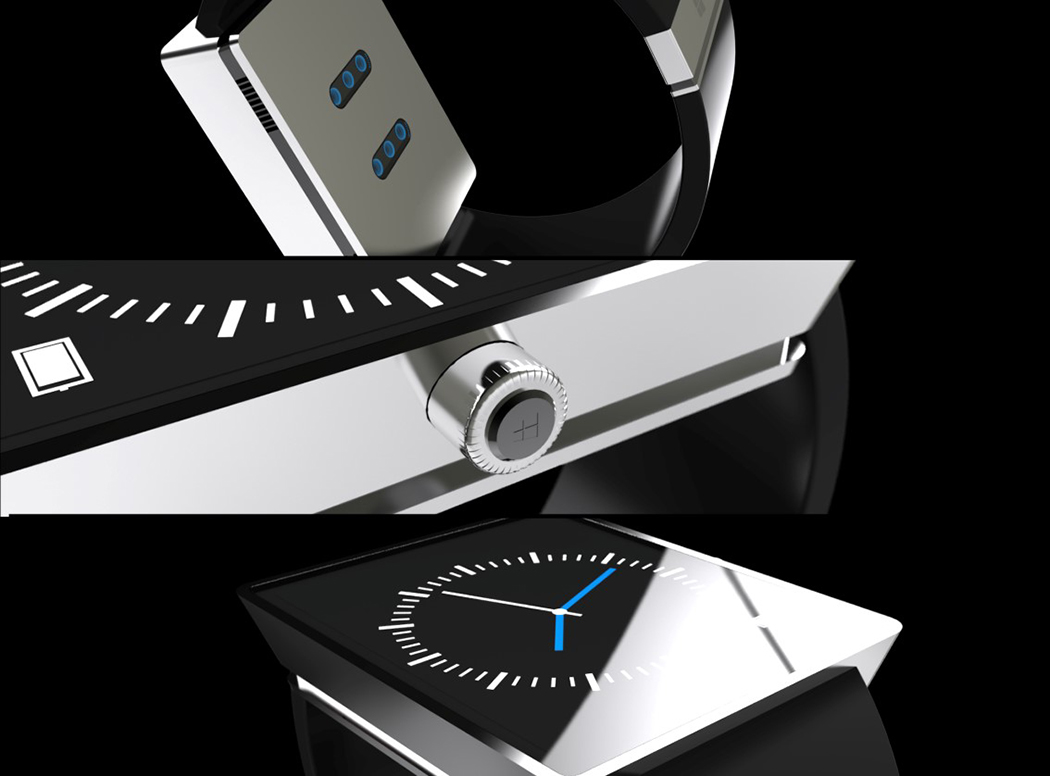 A Must Have for Camping Cooks

Gas cookers come in handy for camping, but rarely is there the luxury of a flat surface on which their circular base can rest stably….

A simple tweak in the body and proactive action of saving the cap, two good reasons to redesign the Glue Stick! The tear-shaped tube won’t…

Inspired by a waterfall, this award-winning Taiwanese bamboo chair makes wood look as fluid as water

With a name that perfectly describes the chair’s visual style, the Lattice Chair is an interesting single-arm chair made from interwoven strips of wood. Designed…