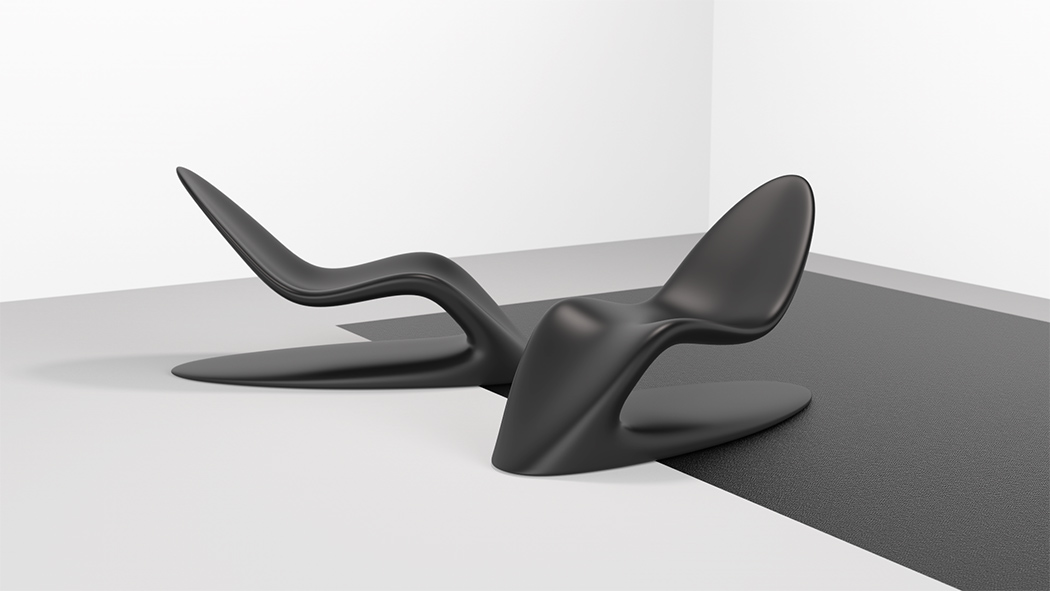 The Lane lounge chair find perfectly harmony between form and function by first exploring human anthropometry and ergonomics. Its dimensions, incline angle, and form-fitting shape place the user in the ideal lounging position in what almost feels like pure weightlessness. Inspired by rotational molding technology, which is significantly more economical than other types of molds, the design applies polyethylene’s flexible character to achieve a monocoque form while maintaining a rocking feature. Before the production a thin parts of mould made from aluminium with CNC machine. In the beginning the polyethylene’s consistence is powder. When the powder is loaded into the mould it is closed, locked, and loaded into an oven. Inside the oven the mould is bi-axially rotated slowly as the polymer melts and coats the inside of the mould. After the melting, when the time is right, the mould is removed from the oven and cooled. Cooling allows the polymer to solidify to the desired shape and shrink slightly so that it can be handled and removed from the mould. Although a practical, functional piece, when not in use, the chair doubles as an exciting three dimensional art work. 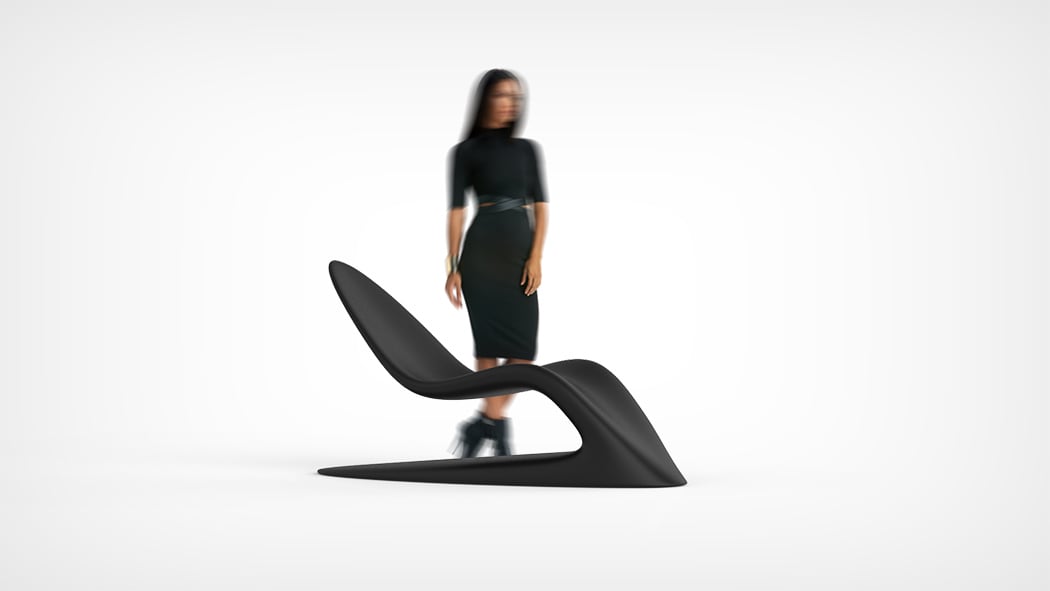 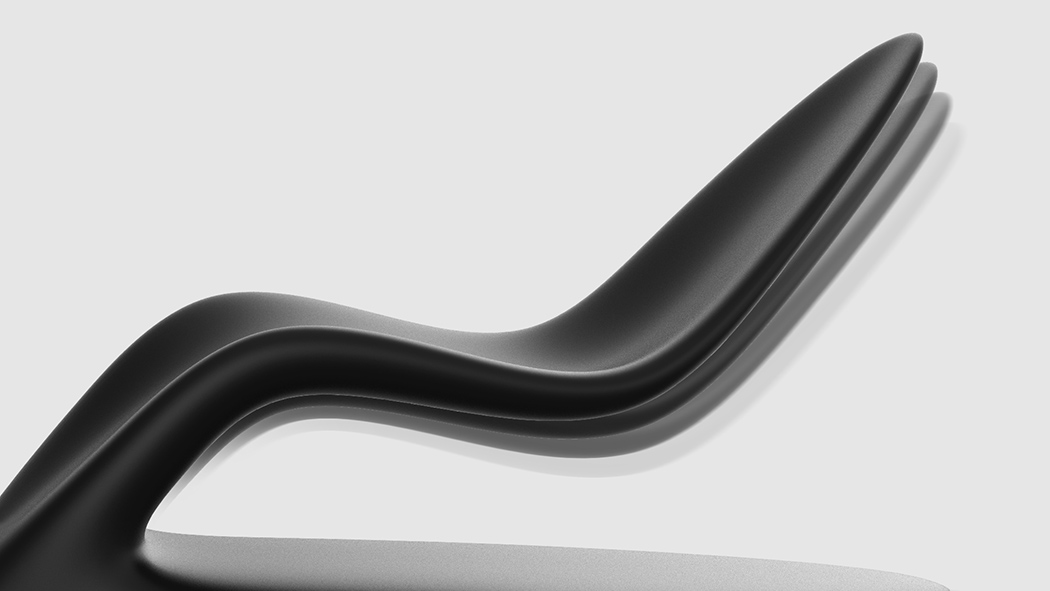 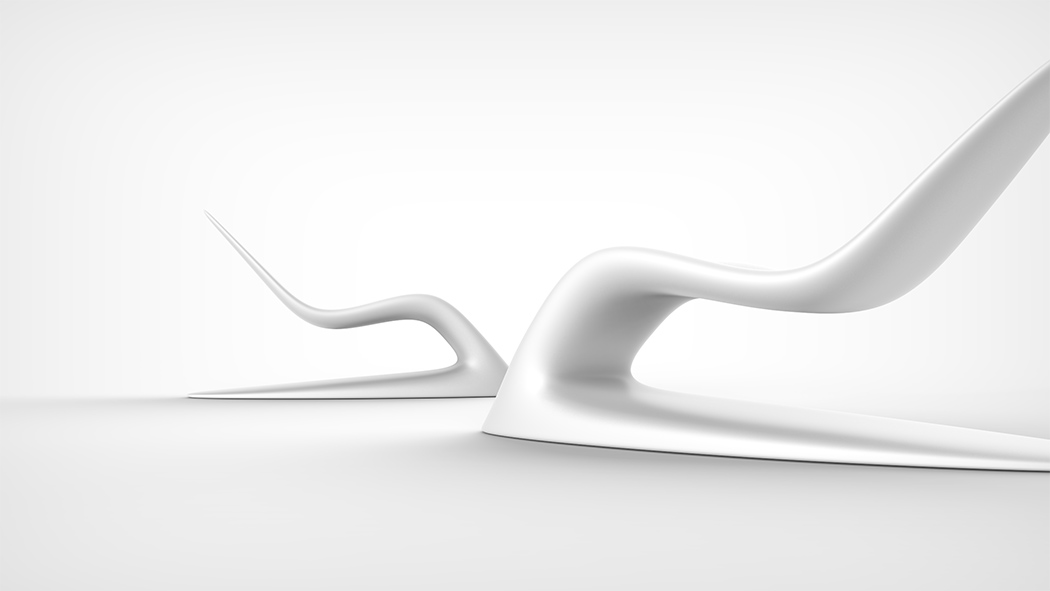 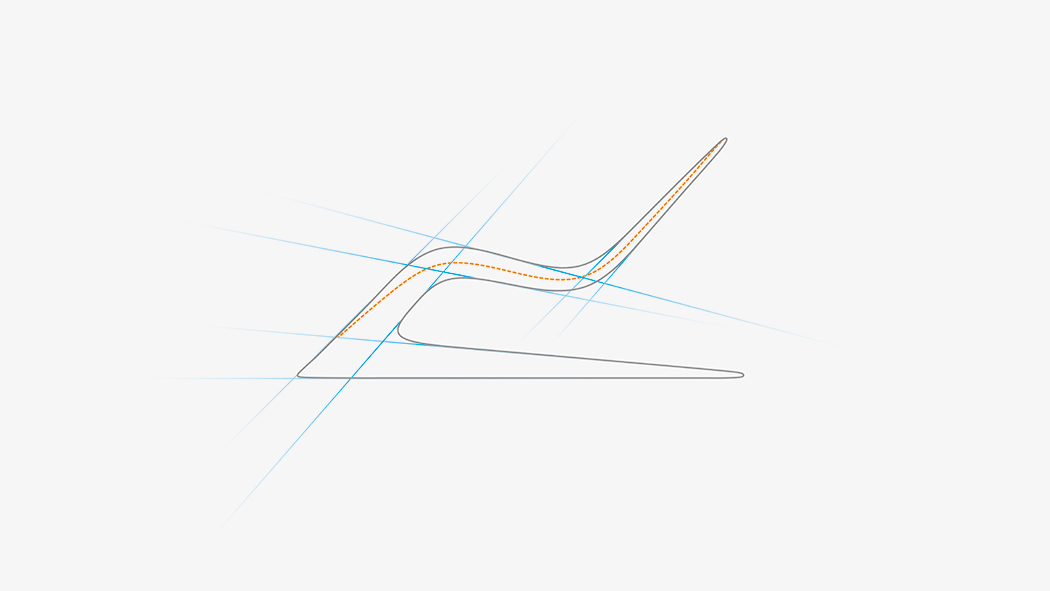 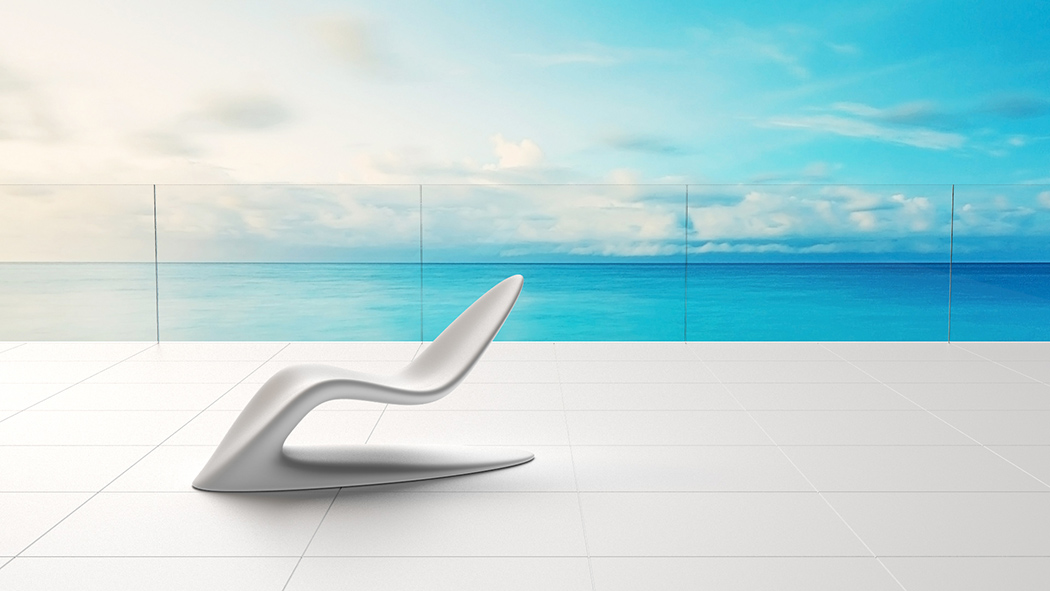 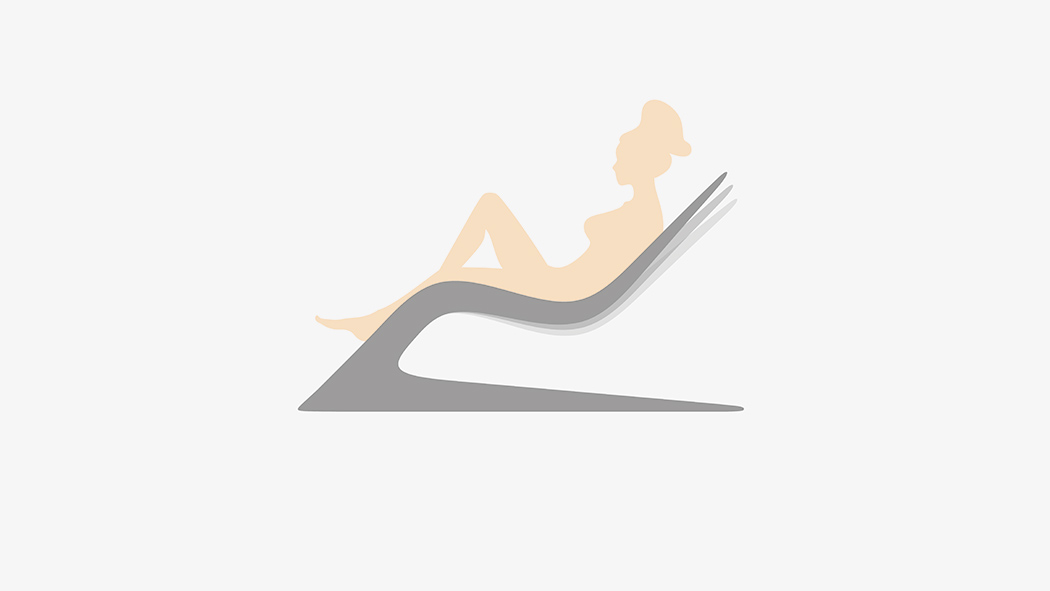 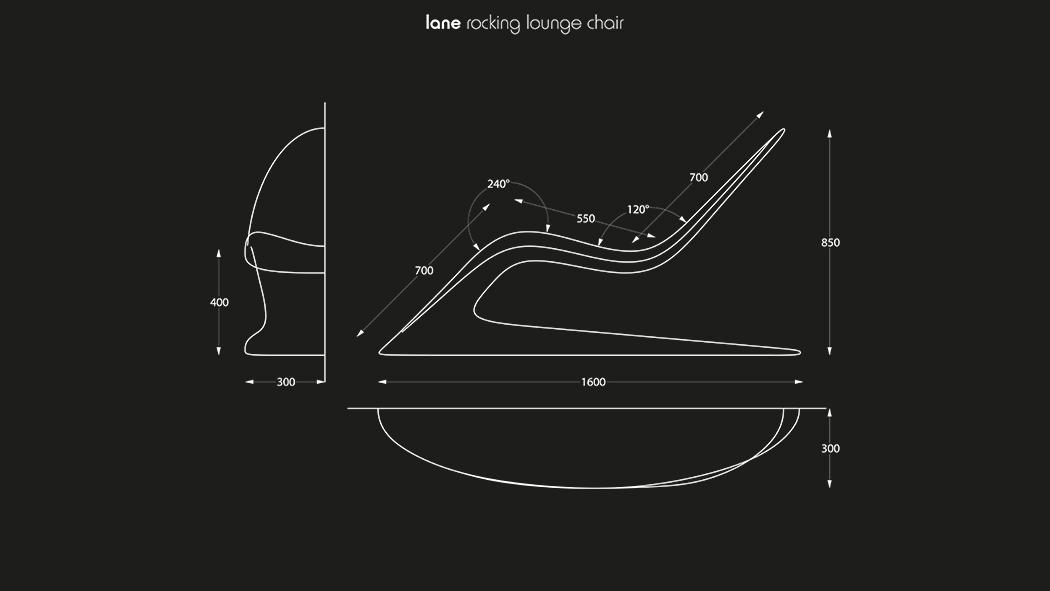 Form follows function, as the saying goes, right? The Quickie Karambit by TOPS exploits that adage in a way that gives it quite a visual…

Who needs fingerprints, retinal scanners, and other biometric do-dads? When it comes to security a rubik’s cube is all you need (not really). This Color…

Witnessing first-hand the incredible amount of plastic waste he and his coworkers were using every day for their packed lunches, designer Nick Burrows was inspired…