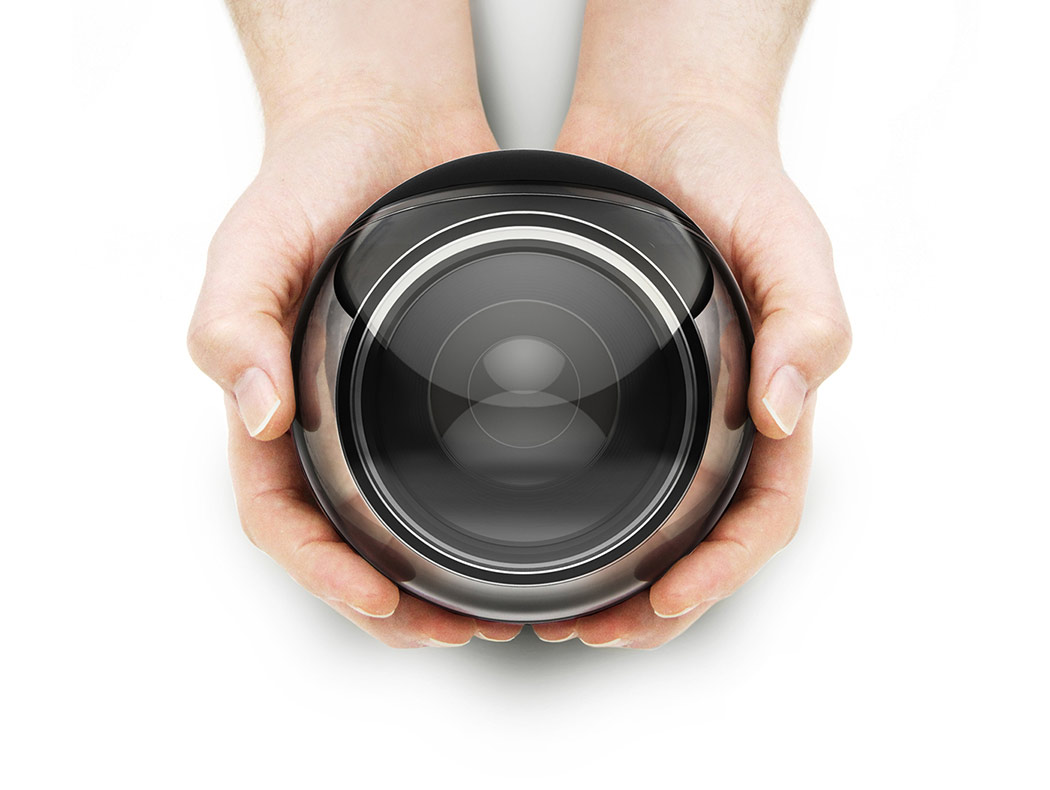 Say hello to Odini – your loyal guardian and companion. Unlike traditional, static security cameras, Odini is a discreet mobile solution which aims to give privacy when you’re home and monitor and record events while you’re away. Better yet, Odini moves about your home autonomously to ensure all areas are secure. To move silently, it’s driven by four independent touch points between the main camera and clear outer ball section. — Like an addition to the family, Odini has been designed with personality in mind! He can let you know how he feels through an array of facial expressions. If his battery is running low, he’ll look tired. When he spots someone he recognizes, he’ll be excited…. someone he doesn’t know, he’ll be wary. If he notices something new, he’ll be curious and investigate until it’s familiar! 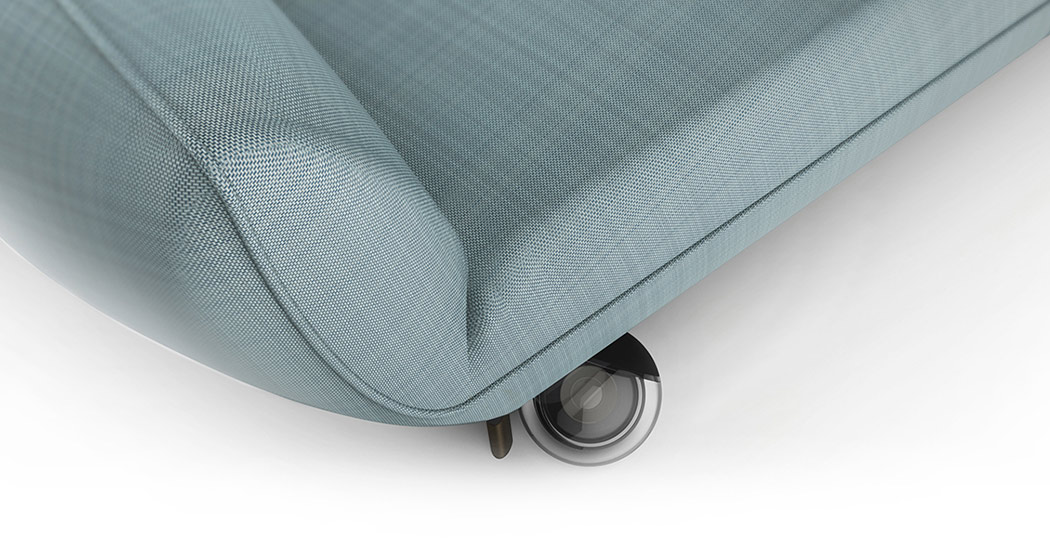 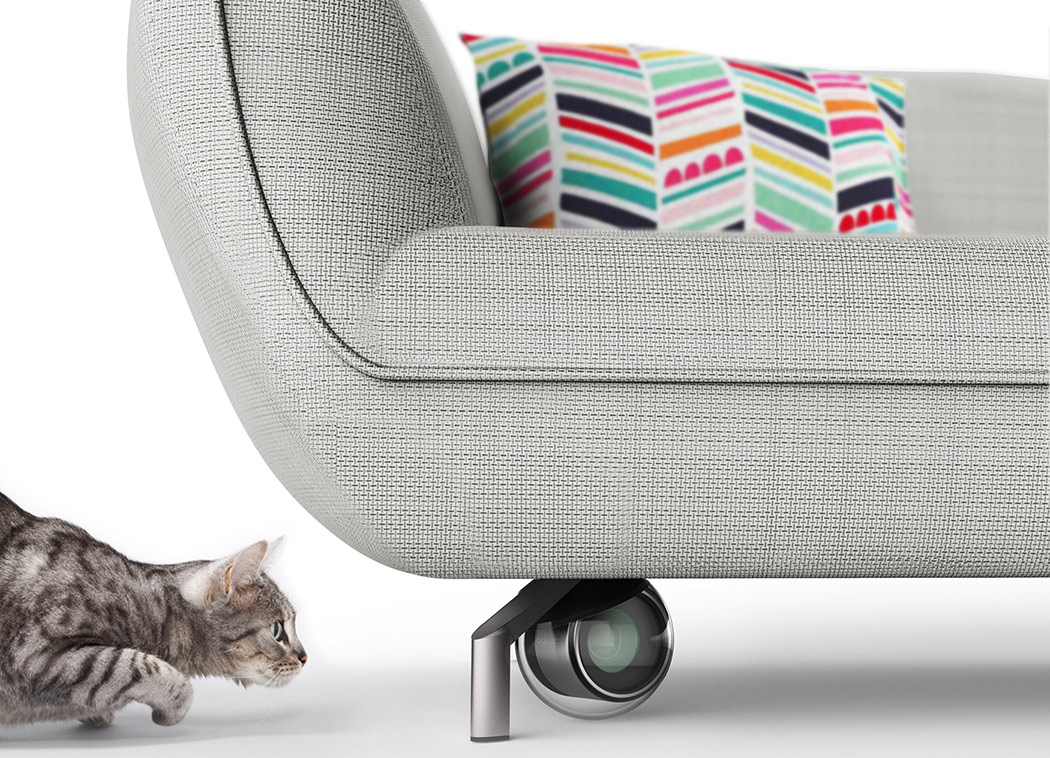 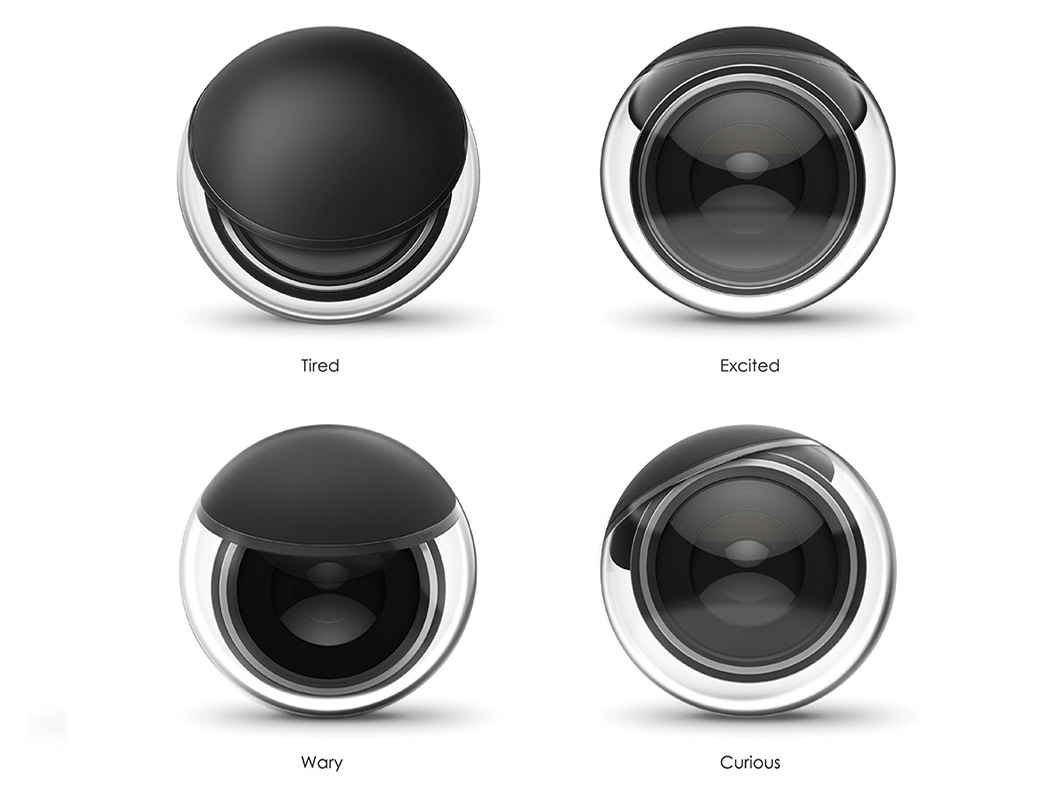 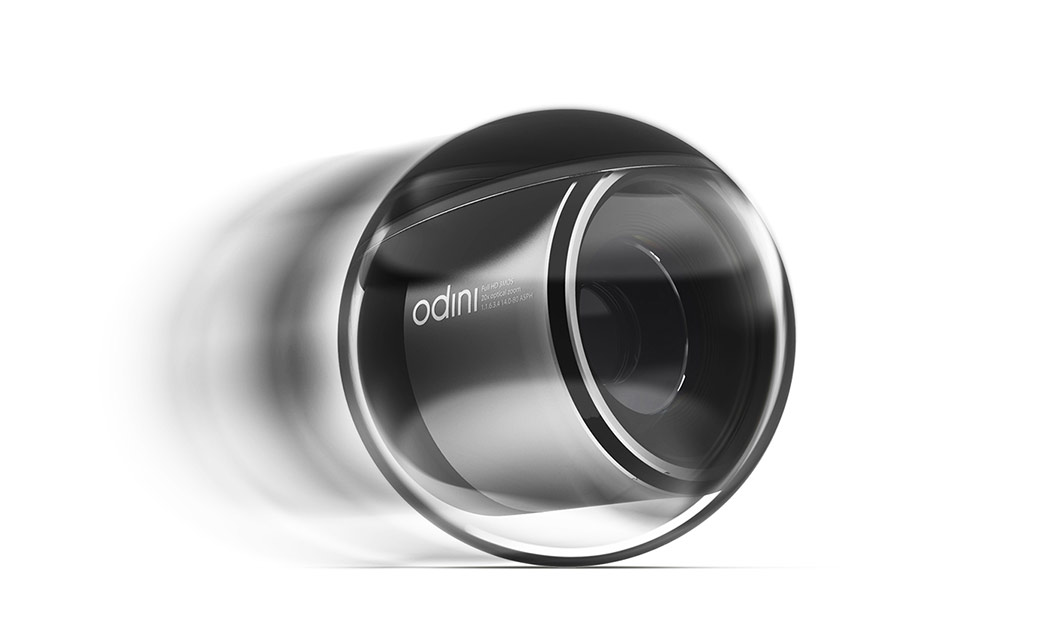 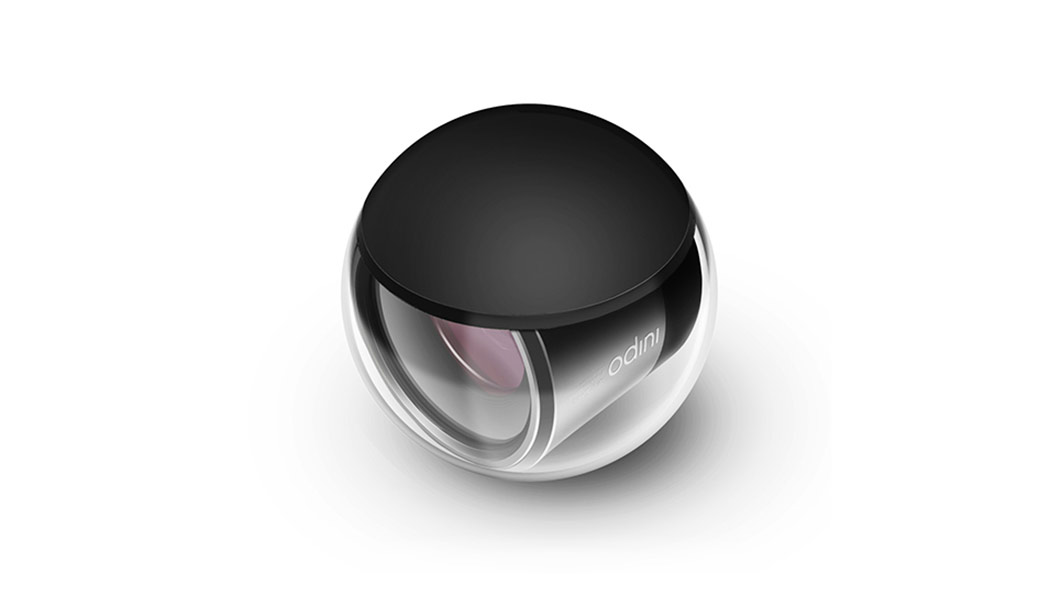 There are certain product designs, that bring the word ‘quirky’ to mind when you have a look at them! They’re unconventional, and so unlike the…

The Nature Speaker is a simple perch, shaped like a loudspeaker of sorts. It not only offers a safe haven for the little birds but…

Confess It to the Poles

Everyone has secrets, and the poles want to know! Designer Florian Brillet creates the newest amalgamation of the main points of secrecy: the public, and…