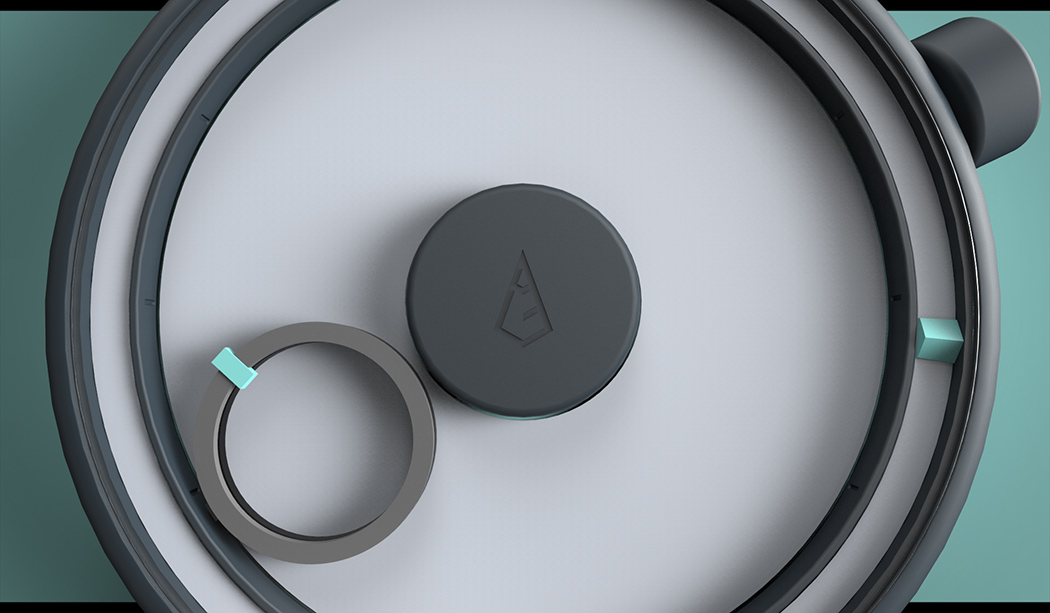 In the designer’s own words, there’s simply “not much to say about Circulo!” Beautifully simple, the modern design presents a different way of telling time. The primary circle revolves around the greater space to indicate the hour while also revolving around itself to give the minutes with a small orange dial. Hence its name! Next to the sundial, it’s time represented in its most reduced and familiar visual form! 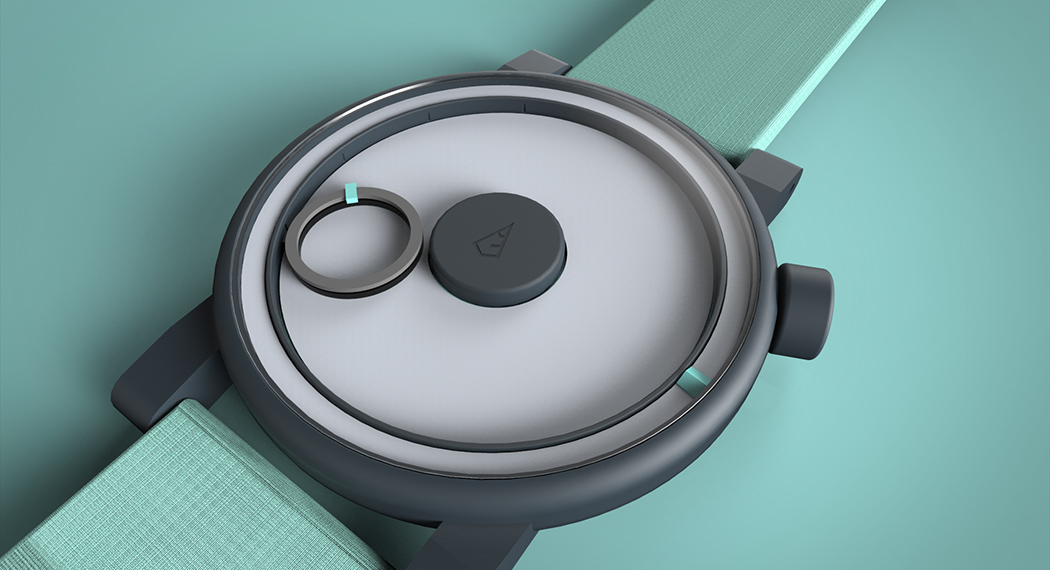 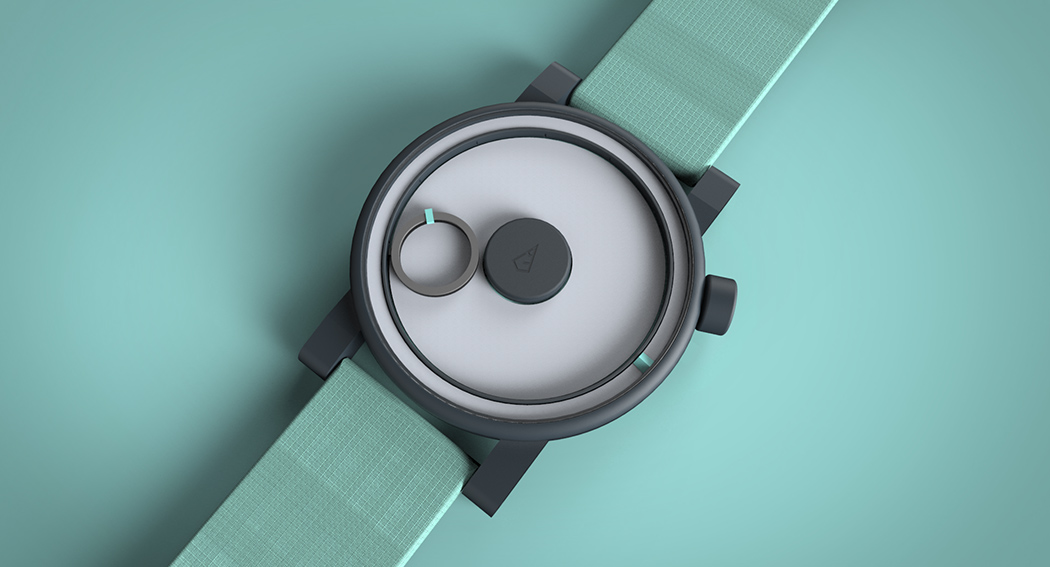 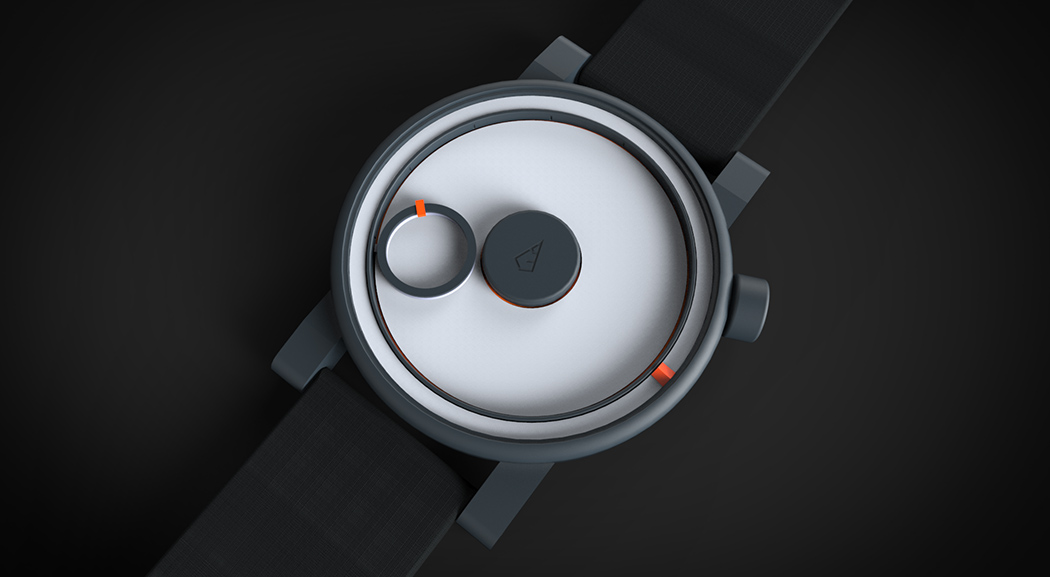 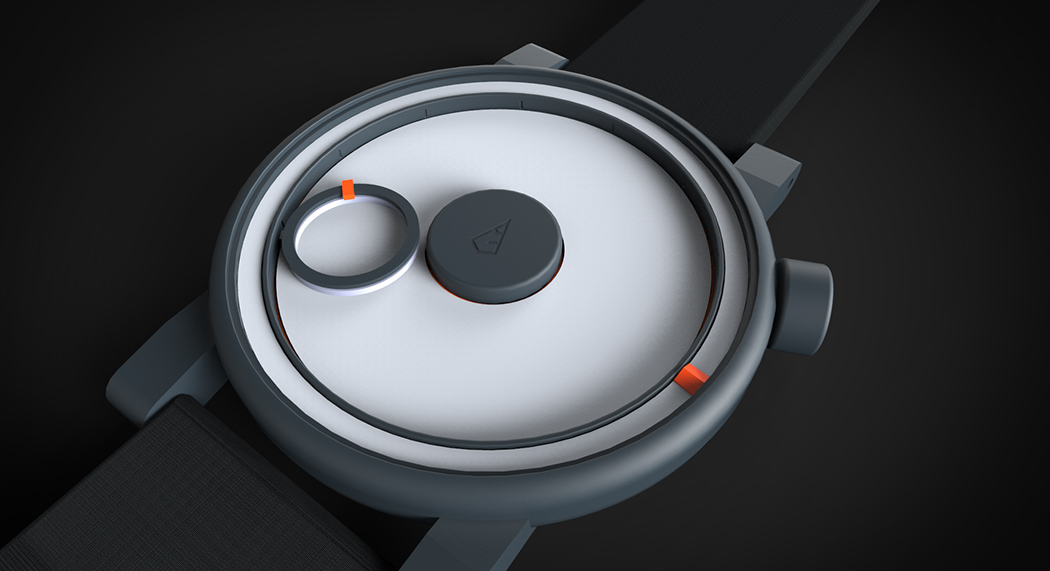 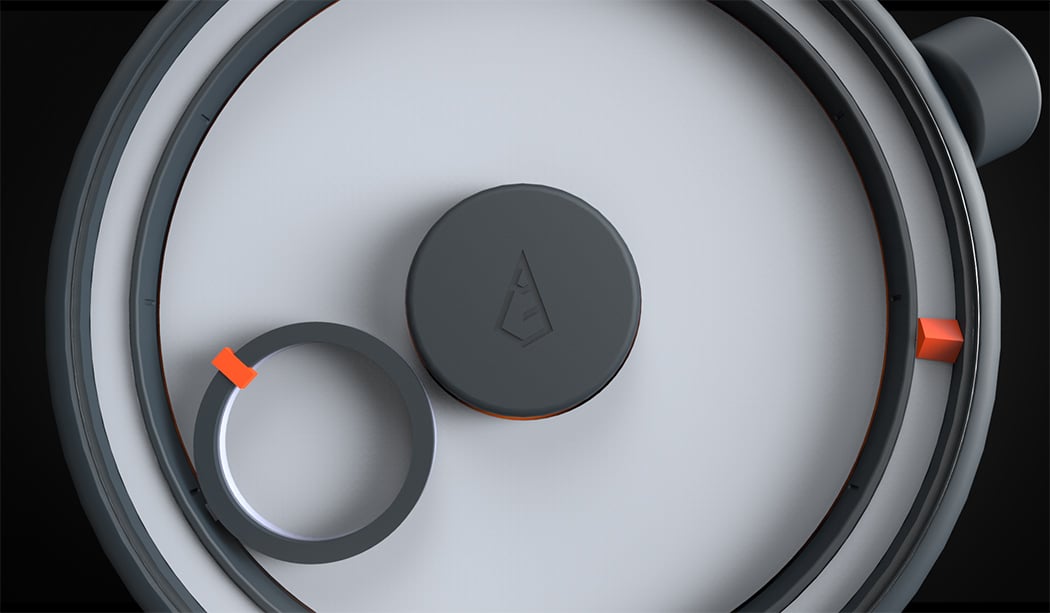 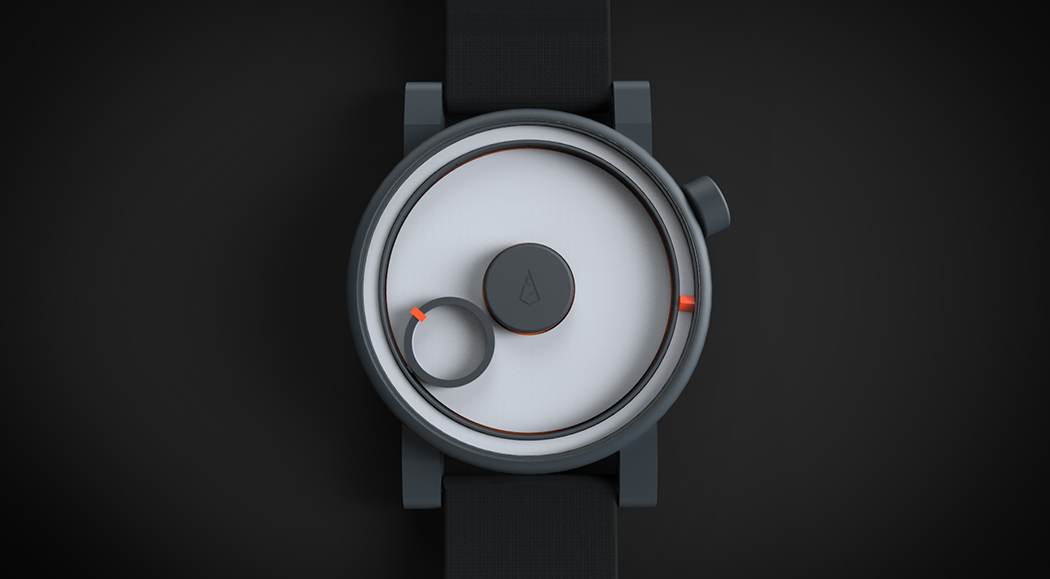 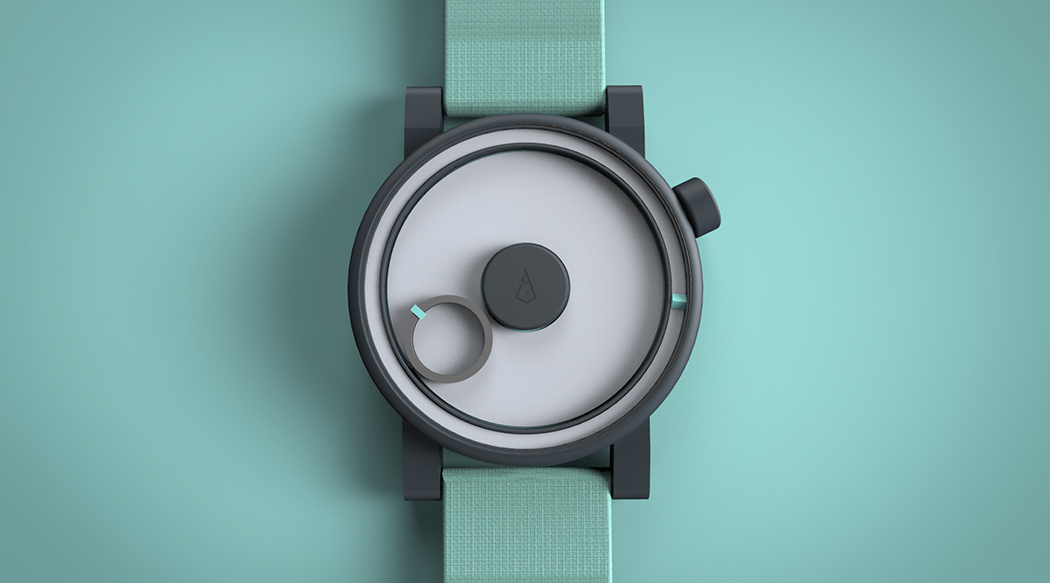 It’s a technology that companies like Bose have worked on, but the end-product is either too expensive, or too exotic. Here’s something I, as a frequent…

If the words ‘Alarm Clock’ make you feel even the slightest bit annoyed or anxious, it’s probably because the first word is literally ALARM… which is…

Here’s a chair that manages to be chunky and minimal at the same time! Made out of an unusually wonderful combination of wood and concrete (concrete…

Paper Clip with Several More Spins in It

What! Everyone knows there’s only a couple turns in a paper clip. And that paper clips are not fun. No fun with paper clips allowed! What…

Vinyl turntables designed to turn you into a vinyl junkie!

Vinyl turntables never seem to go out of style! They are classic collectibles that have reached iconic status. Any vinyl record owner or audiophile loves to…

Snail Cooking Is A Faster Process That You Think!

One of the Electrolux Design 2010 Finalists is the “Snail”, a micro induction heating system that relies on a high density sugar crystal battery for energy….