Everyone’s got their own way of doing things in the kitchen. You might even say that it’s a place where one’s true self is revealed!  The ONE WAY series of cooking utensils was inspired by this notion and designed to cater not only to the average cook’s functional needs but also to their individual personas. One for the OCD chef who’s obsessed with precision. Another for the haphazard cook who insists on “eyeing it.” Check out the story behind each —>

Precision cooking: This utensil set is made of precision steel. These objects allow the cook to keep quantities and shapes at highest accuracy according to their recipes. The tablespoon syringe measures exactly one imperial tablespoon quantity of liquids, the teaspoon scissors measures exactly one imperial teaspoon of solids, the scalpel knife for operating precise cuts on seafood and meet. Additionally, Mediterranean sea salt pills provide exactly 1.5 gr of salt while olive oil pills give an extremely accurate amount of .5 ml.

Imprecise Cooking: Like a painter who is moved by emotion and spontaneity, this kit contains 5 basic spices for creating a curry sauce and reflects a color palette. At the center is a mixing plate in which all the spices are mixed before going to the pot for cooking. The scoops has a double function where the front collects and mixes based on the cook’s taste and the back is a taster pin which goes deep in the pot to grab sauce for testing the flavor to determine whether adjutants need to be made.

Low Processed Food Cooking: This thick and rough piece of wood has been obtained from a crude trunk collected in the Italian countryside. The copping board is the place where most of the food prep takes place. In this case it symbolizes an immaculate and natural environment where the food can exist without contamination. The two simple tools are the only objects able to work the food and have been designed for low performance in order to limit the processes applied to the ingredients. Nonetheless, the third sharpener tool is provided to give the user control of the efficiency and keep the user confident in their effectiveness. 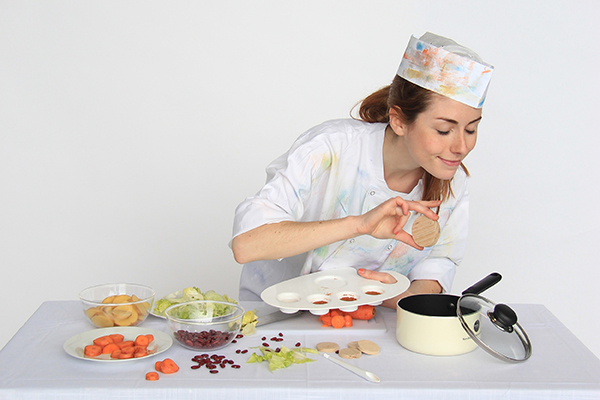 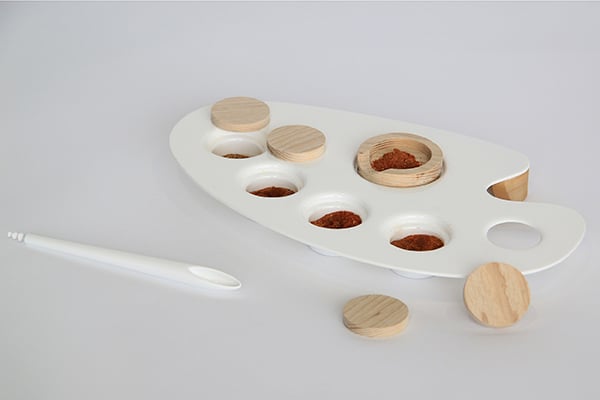 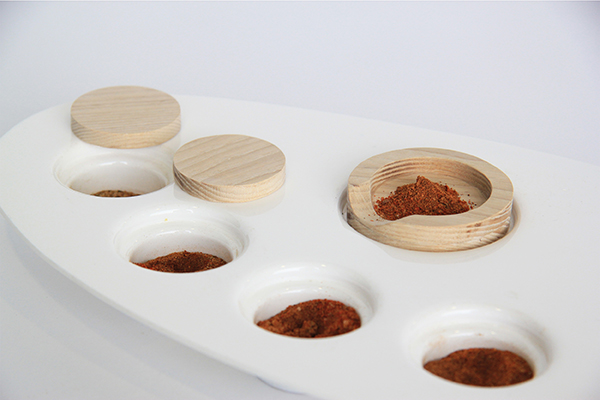 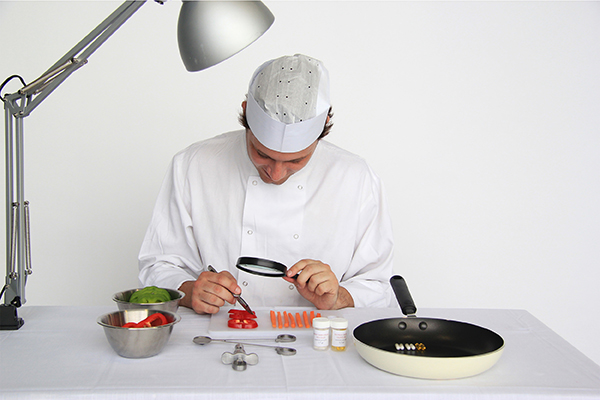 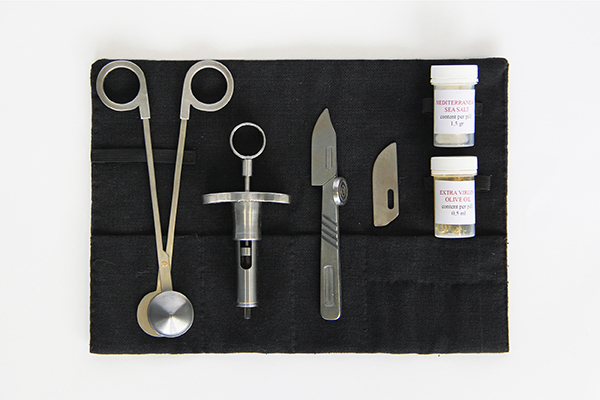 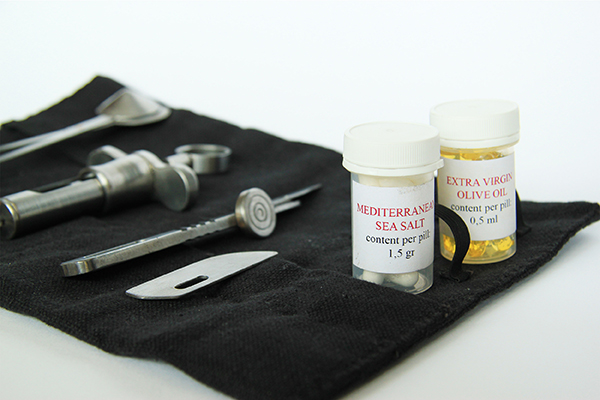 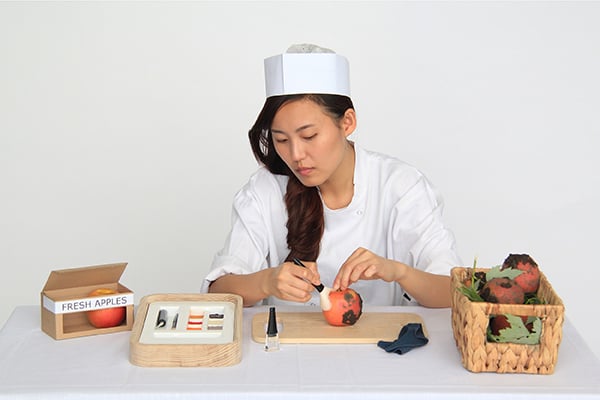 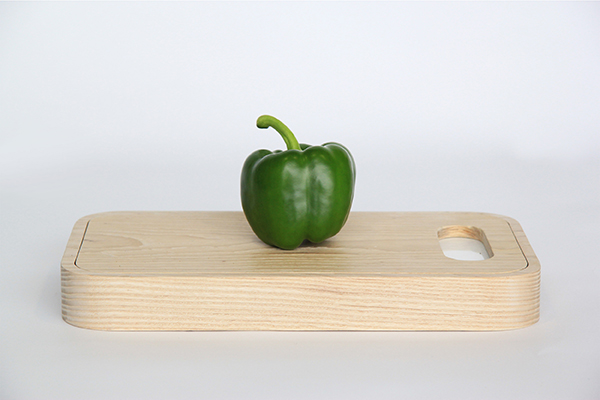 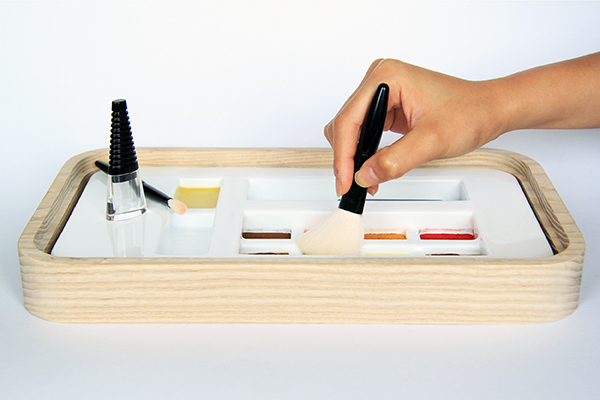 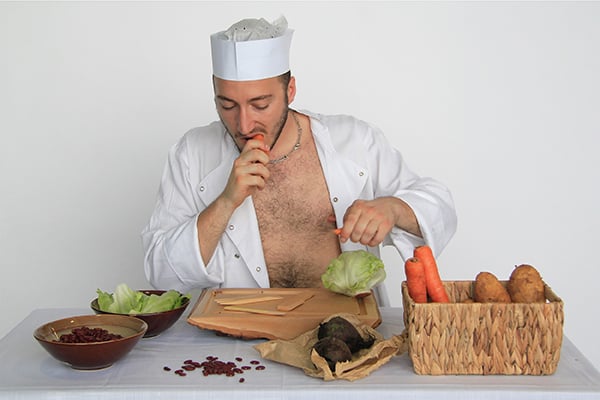 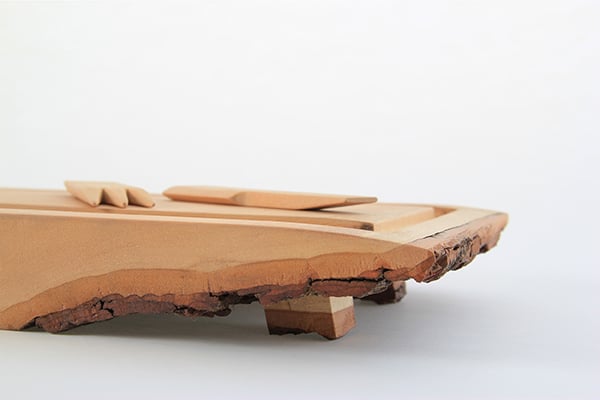 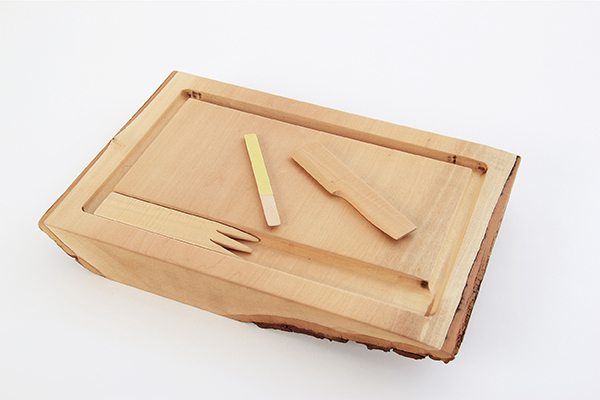 Take a Breath of Fresh Design

According to data from World Health Organization (WHO), 92% of the world’s population lives in air-polluted places, and thus, breathes a lot of contaminated air….

Although the Outisan fits squarely into the categorization of an ‘EV’, it’s a little more niche and will appeal to an entirely different user-base. Designed…

Nike Flyknit 2020 is an advanced design project which aims to broaden the Nike Flyknit catalogue with more options, greater output and a unique identity…