The Sting R12 looks like something straight out of a sic-fi movie, and that’s because it was widely inspired by Marvel-Shield’s Quinjet aircraft. The vertical takeoff and landing (VTOL) craft was designed for both military and civilian uses ranging from reconnaissance to short-range transit. At the heart of the design are horizontal stabilizers found on either side of the wings. These, in combination with static dual jet engines, make it highly maneuverable and able to go anywhere a chopper goes. 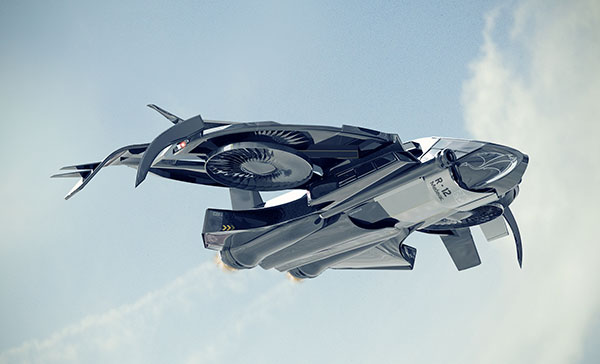 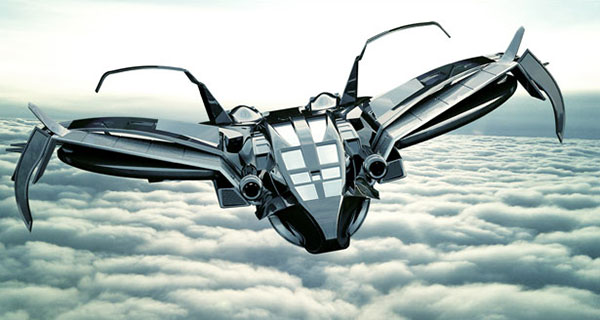 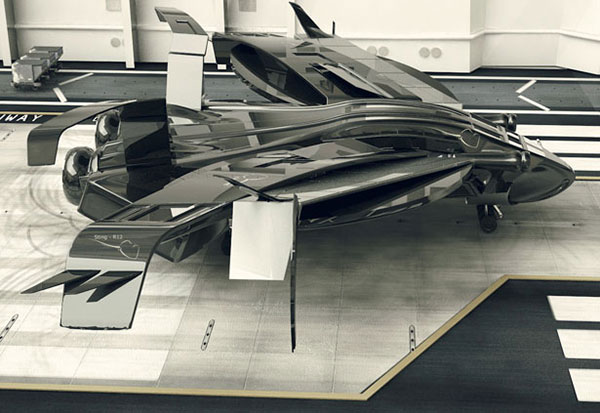 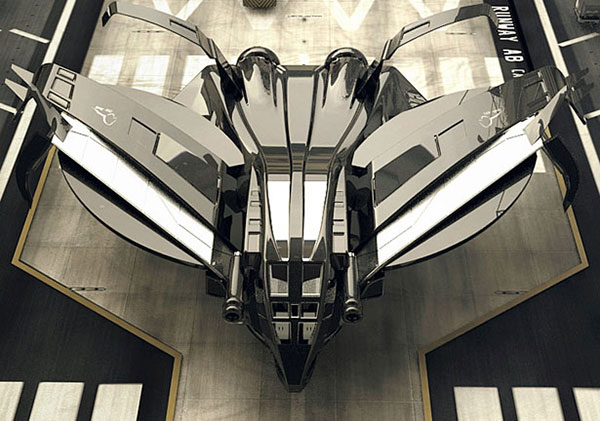 These EV modular chassis completely runs your car – unleashing the creativity of the automotive industry!

The demand for electric vehicles is rising exponentially owing to clean energy concerns triggered by the deteriorating environment. Sure there are numerous electric and hybrid…

If we believe Segway, the future of mobility is going to be powered by hybrid powertrains – at least for motorbikes. And not your usual…

The Transcender allows you to carry a clean energy vehicle with you just about anywhere you go! As two-wheeled commuting becomes more common, so does…