The thing about shoes is that you want them to be light, comfortable, fashionable and durable. Look down on your feet, does your current pair offer you all of this? Thought as much! Why subject your feet to blisters and pain in the name of style, when you can easily get all of the above with Unbelievable Testing Laboratory’s THE NINJA Shoes. Innovative in design and materials, each Microfiber pair weighs less than 260 grams. 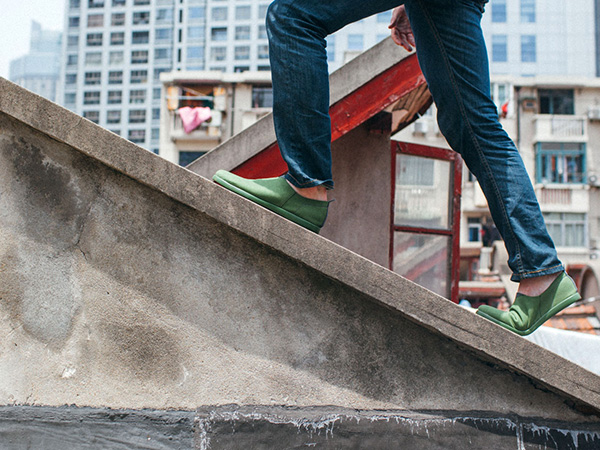 We caught up with the team to know more about the innovation and the design process. You have to agree that these smart shoes are a unique blend of technology and footwear and at the crossroads of design and apparel. According to Token Hu, co-founder and lead designer (ex-frog design), design and innovation has been at the heart of THE UT.LAB. This is the reason why after the success of the original Light Wing shoes, the team went back to the drawing board to refine their work. 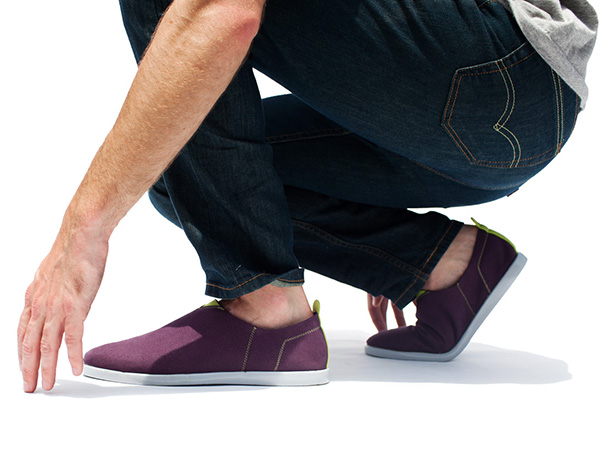 In essence, the design behind THE NINJA has been a long standing work-in-progress, beginning over a year ago while they were gearing up for the launch of their first Kickstarter project. The team was toying with the idea of making a shoe whose entire upper was made from a single material. In exploring this concept, they experimented with several different materials, including Tyvek, PU and Microfiber. Of these three, Microfiber proved to be the one, it was soft, durable, lightweight and water resistant. 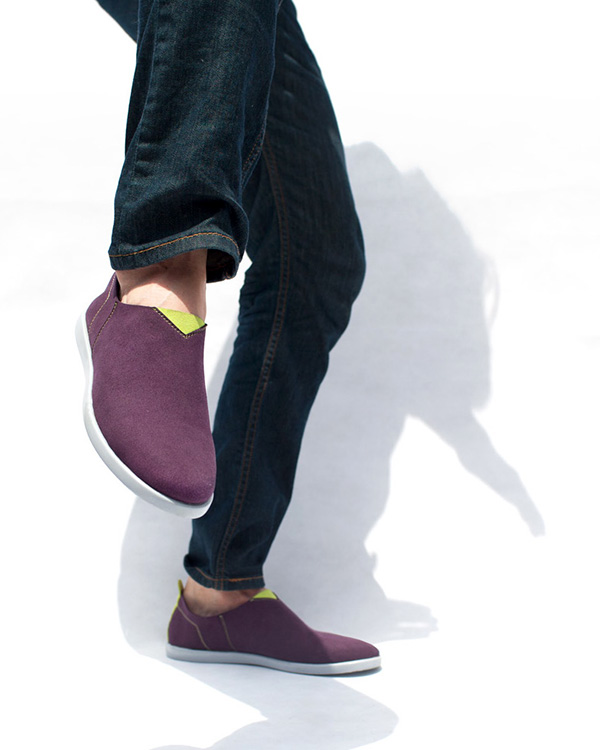 For all you Kickstarter enthusiasts, here is a lesson from THE UT.LAB – Hu explains, “As we wrapped up that first Kickstarter and were entering into the fulfillment stage, we began to spend a lot of time in the factory. We were overseeing how the shoes were being made; making sure that everything went smoothly. In doing so, we realized that our manufacturing process was incredibly complicated. There were dozens of parts that underwent a myriad of steps. The materials were getting transferred between a variety of machines, undergoing hand stitching and being pressed and molded in order for them to take shape. The manufacturing process for our minimalist shoe was anything but.” 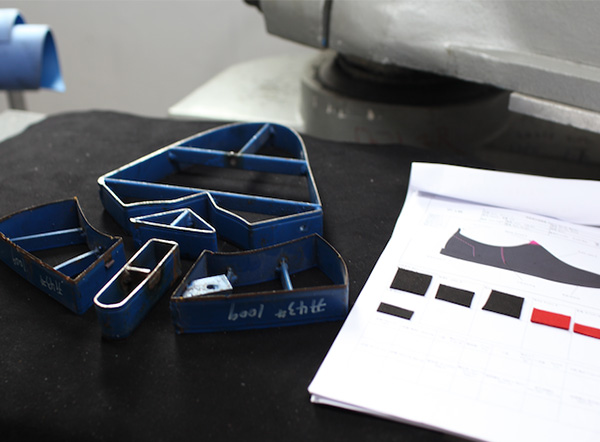 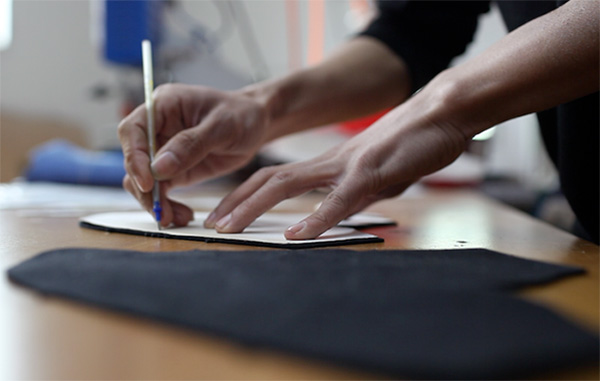 This rude wake-up call inspired the team to rethink and redesign in order to pare down the manufacturing process, saving them the time and adding to the ease of production. At the end of the day, they wanted a lightweight, minimalist shoe whose production mirrored that same ergonomical ethos that lay at the core of design. Hence we have THE NINJA. 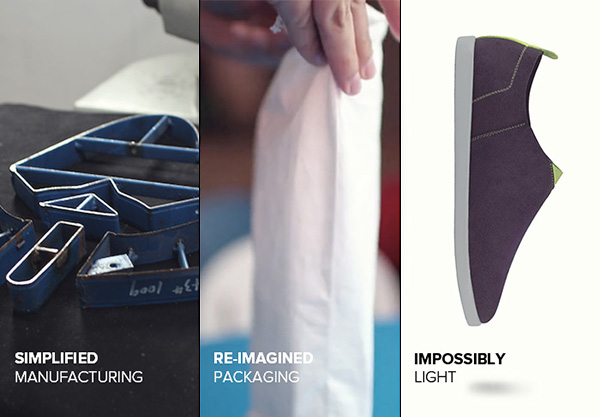 We asked Hu to share another critical detail that the team learnt from their first project, “A big element of Kickstarter is shipping globally. As we learned the intricacies of international logistics we realized that our lightweight shoes were in fact quite inefficient to ship around the world. The traditional shoe box that we had already paired down for the first Kickstarter was still incredibly bulky. And as many people know Tyvek® is commonly used in courier mailers, so we began to look at how we could design a shoe package that could be used for shipping, retail, and post-purchase use as a shoe tote bag. It’s a very simple design that solves a lot of problems, not the least of which is a cardboard box being thrown into the trash bin.” 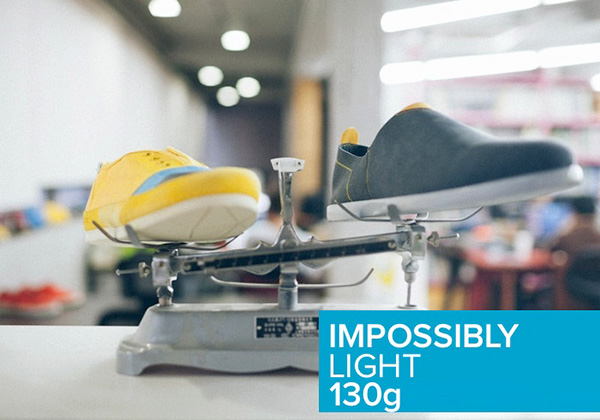 To sum it up, each piece of footwear is an individual project rather than a mere notch in the belt of a haphazardly crafted apparel line. Lightweight and compactable, THE NINJA is an easy addition to your luggage. It can be worn to work and play and is your best bet while globetrotting. Following the principle of ‘Form follows function’, THE NINJA minimal and streamlined and is an all-weather friend. Get it on Kickstarter. 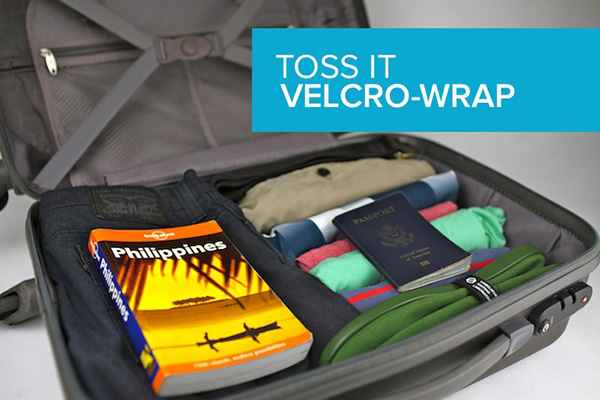 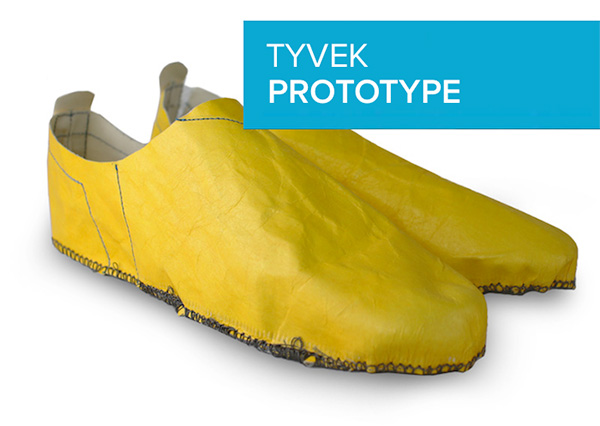 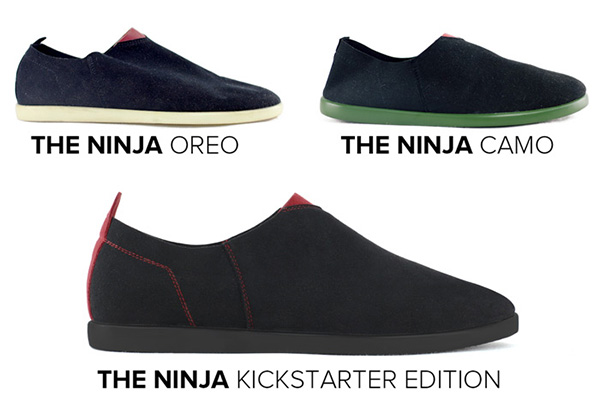 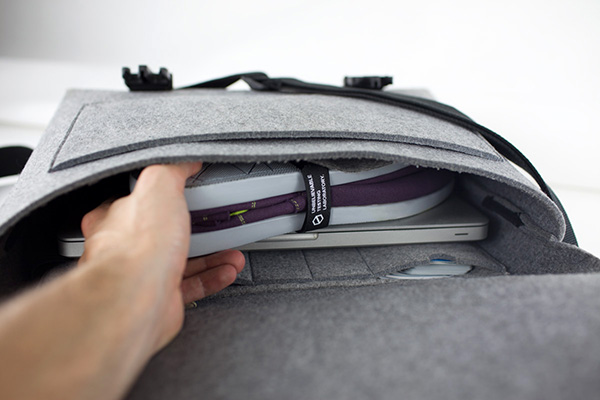 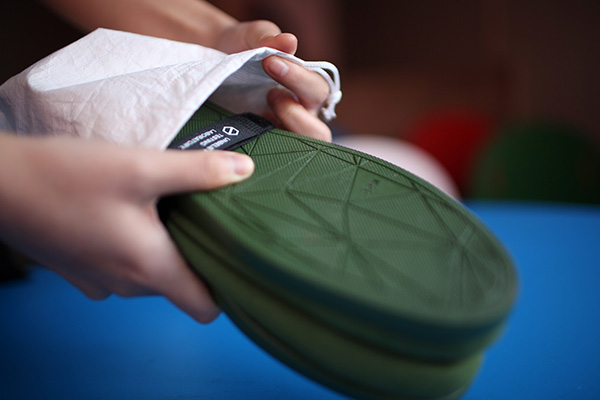 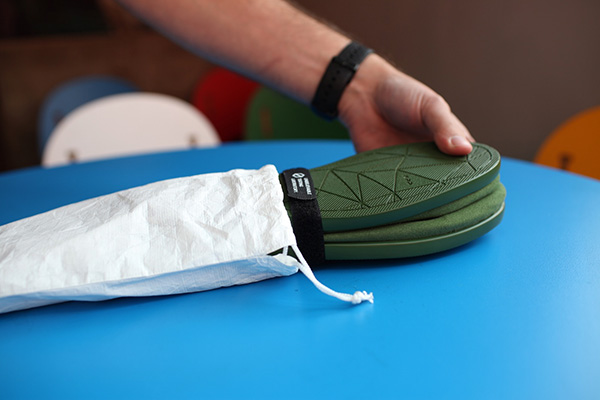 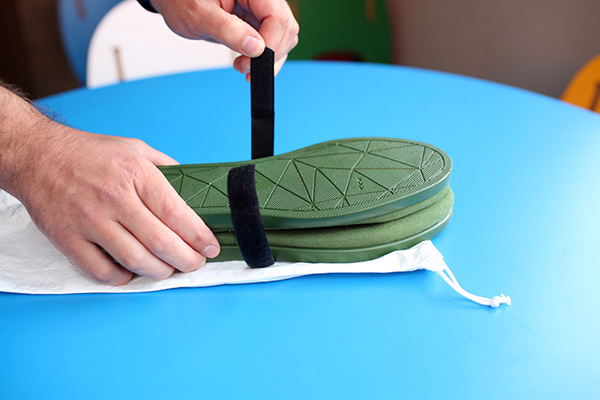 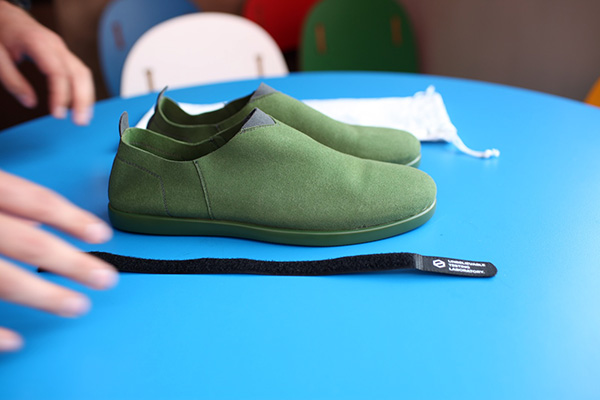 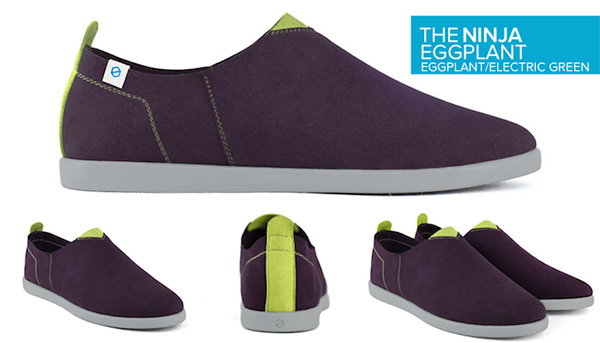 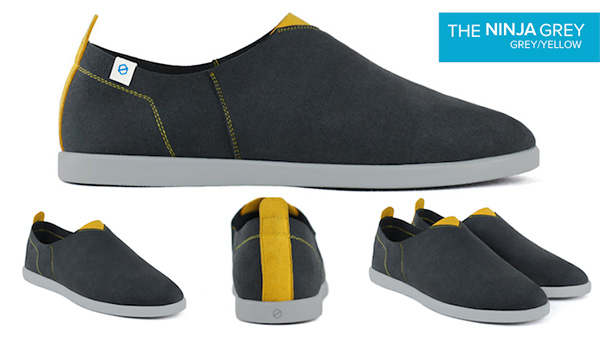 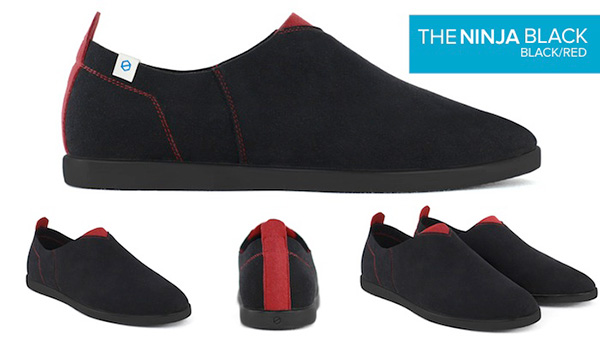 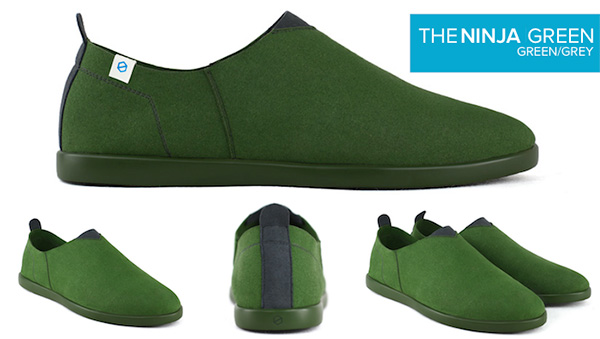 The Holiday Season is one good time when we slow down and take a break! It’s the time for some R&R along with catching up…

As a designer, you know what goes into the creation and delivery of a product. The visuals play a huge role in that from initial…

“Great design is achieved by those who know what to subtract and what to retain.” I can find no better way to capture the essence…