Disasters strike without any warning, so the best thing is to be prepared. For example this Life Box, which is a rapid-response disaster recovery box that can be air dropped. The box basically turns into a four-person inflatable shelter and holds relief goods.
This foldable polyethylene box includes two cardboard boxes containing food, water, sleeping bags etc. and transforms into an inflatable shelter. 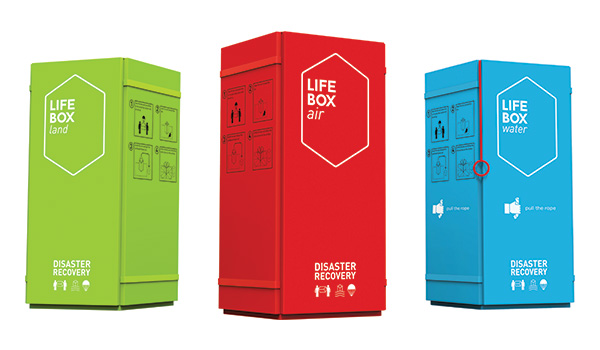 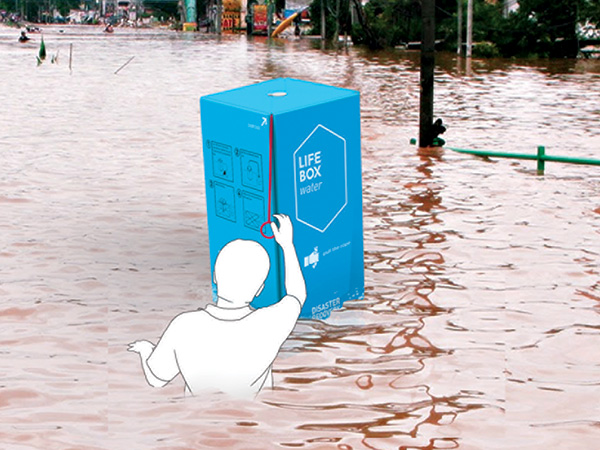 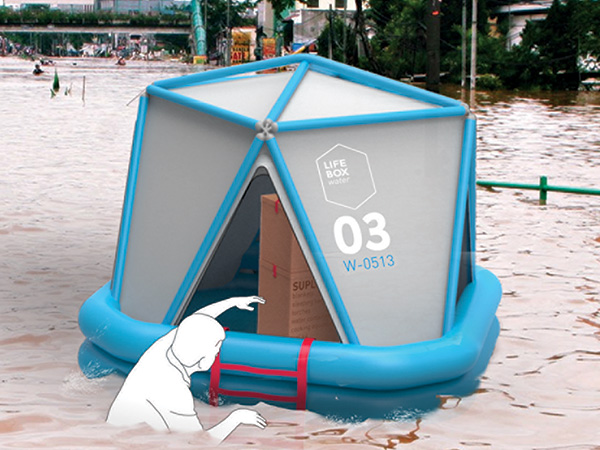 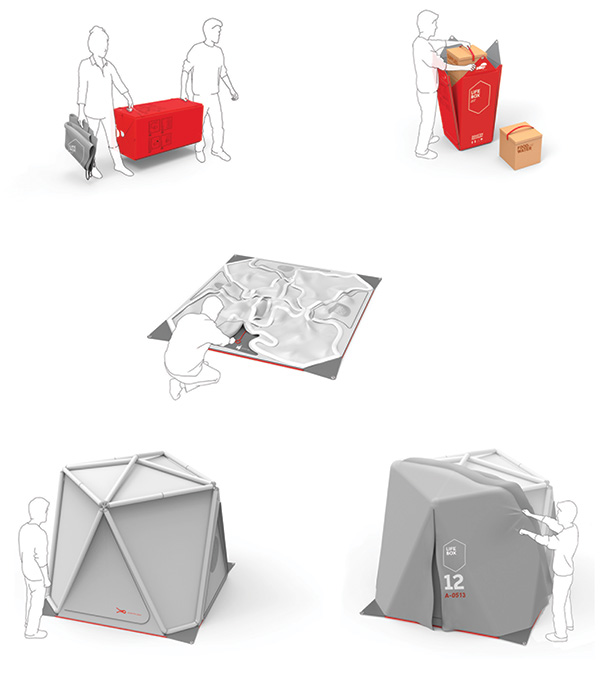 Designed to look un-designed and well-designed

The lack of design details doesn’t make a product less attractive, or badly designed. In fact, if consciously done, minimalism and sensibility can together create…

This indoor vertical farm relies on hydroponics to grow crops anywhere during any season!

Since 2013, the Green Concept Award has functioned as a platform for networking and been awarded to designers who have made globally sustainable and innovative…

If you are one of the dwindling few still holding onto your home landline telephone, then this call is for you. Straight out of Stanley…