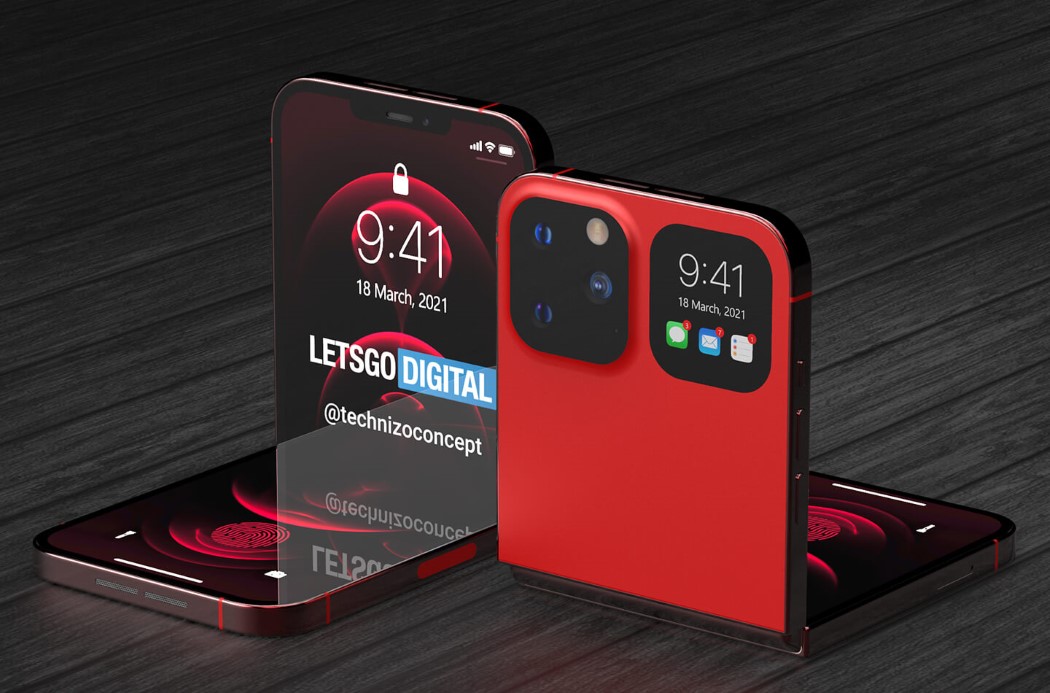 Here’s what we know so far. Apple’s patents ranging back as far as a decade cover technologies revolving around folding phones. The company has even been patenting hinge details, flexible glass technologies, and people ‘close to the matter’ claim that Apple’s even created working prototypes that have been tested by Foxconn to fold and unfold as many as 100,000 times… but there’s really no guarantee whether these prototypes will really become mass-manufactured ‘folding iPhones’. Up until they do (if they do, that is), all we can do is imagine what a folding iPhone would look like, and it seems like designer and YouTuber Technizo Concept may have an idea in mind.

The iPhone Flip (created by Technizo Concept in collaboration with LetsGoDigital) shares the same nomenclature and folding format as the Galaxy Z Flip from Samsung, albeit with a few key differences. The device measures about the same size as your current iPhone 12 Pro Max, but it sports a folding line across its ‘waist’, which allows the iPhone to fold in half like a clamshell phone from the 90s. This folding structure allows the smartphone to become more compact and easier to carry (although the resulting folded form would be twice the thickness of the phone), while also giving you the option to use the iPhone as a miniature laptop by folding it halfway in an ‘L’ shape. However, the most noteworthy detail on the iPhone Flip is the presence of a secondary screen right beside the camera bump. Designed to match the camera bump’s shape identically, this secondary screen is perfect for reading notifications on the fly, or even using as a preview window while clicking selfies with the main camera module. You could even shut the iPhone Flip halfway and prop it up against a surface, essentially being able to click distant selfies without a tripod.

Notable leaker Jon Prosser mentioned that even if Apple does release a folding iPhone, it won’t be before 2023. Prosser even went on to say that the iPhone would opt for an inward-folding screen over an outward-folding one, and the likelihood of a smaller, clamshell-type iPhone was more than a larger, book-shaped iPhone inspired by the Galaxy Fold. I’m just here to say that you better start saving up money if you want to buy a folding iPhone when it drops… because there’s no way it’ll be cheap! 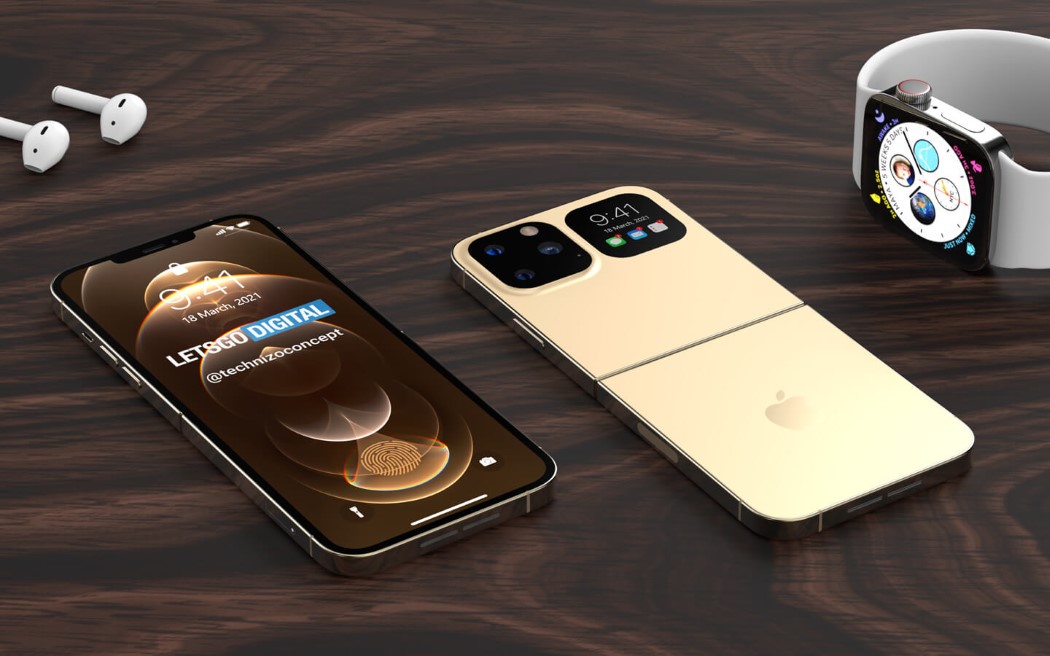 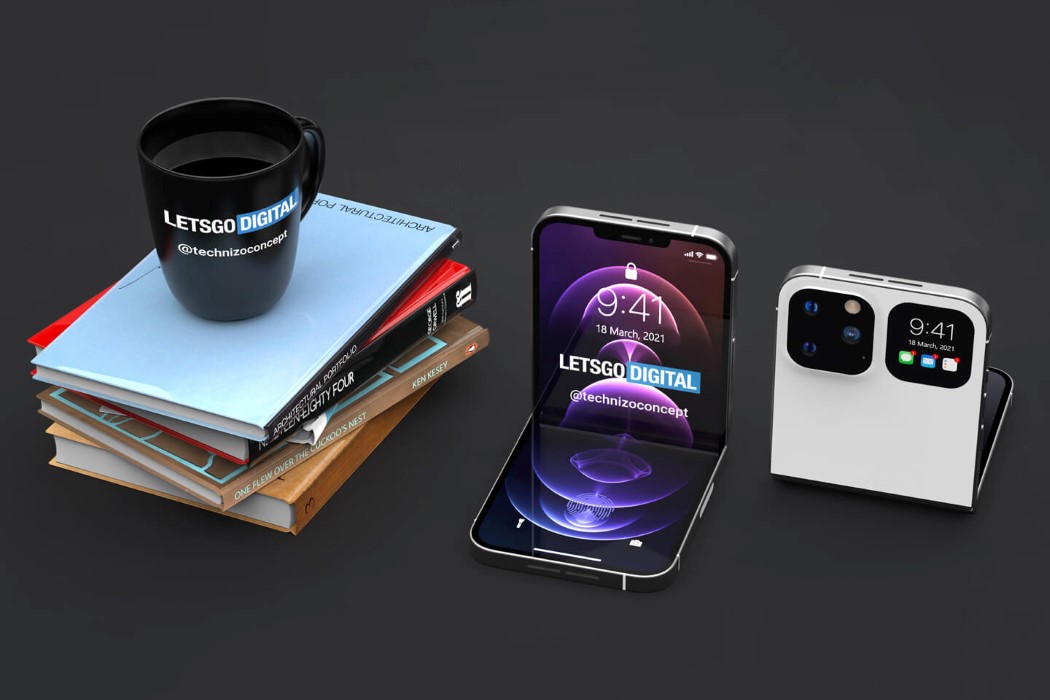 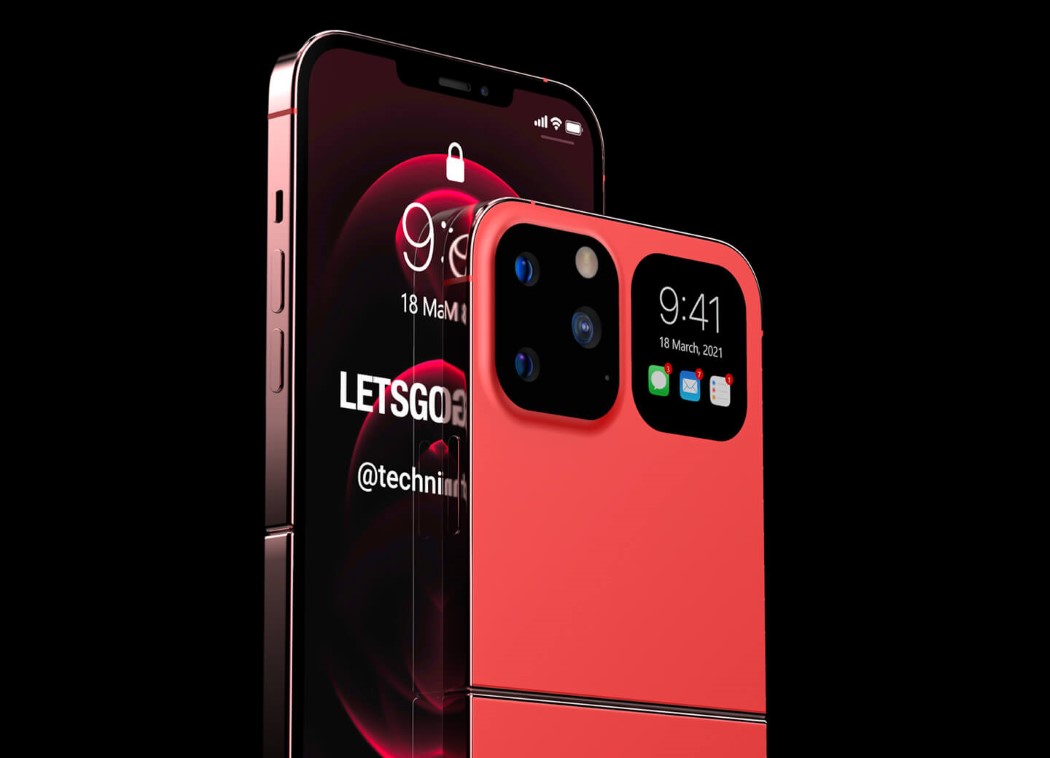 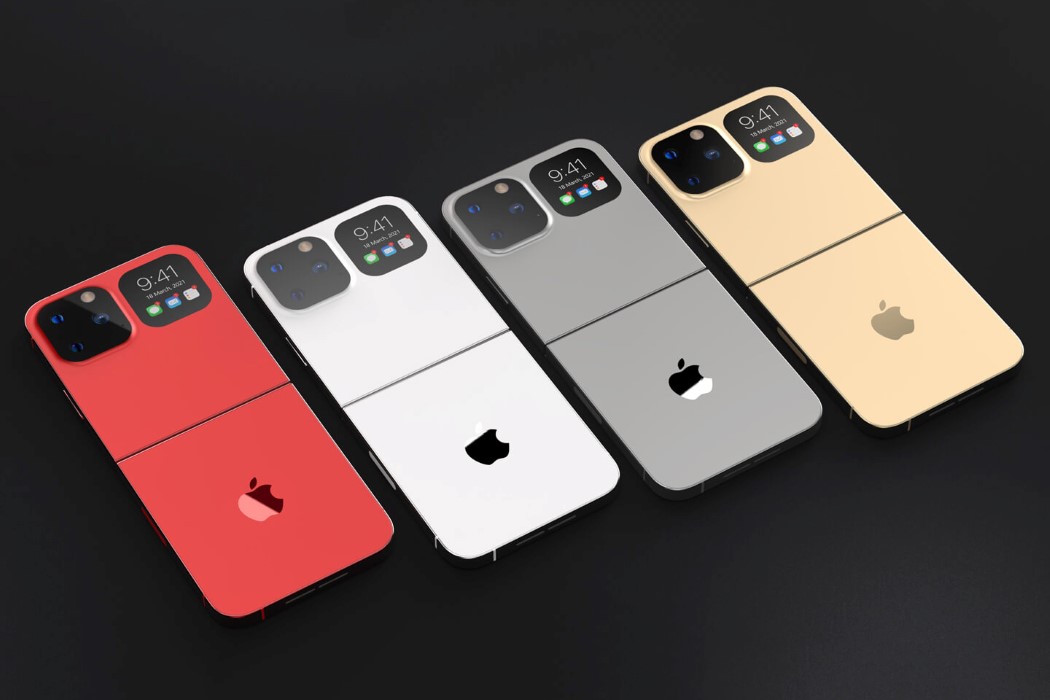 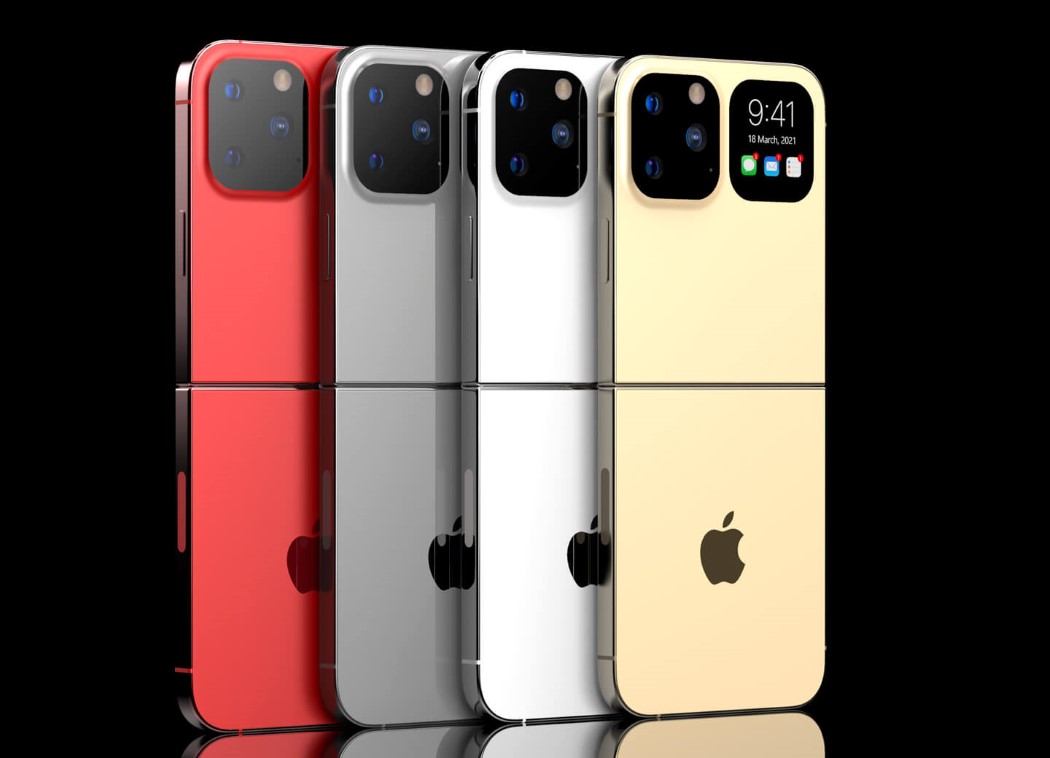 Projected keyboards are all the rage! This one, by Celluon, doubles as a virtual multi-touch mouse, eliminating the need for extra peripherals. With the flick…

Treat YOYO Self To a Sweet Speaker

The YOYO speaker earns its namesake for the innovative strap design that makes it easy to carry. The strap can be concealed simply by wrapping…

https://www.kickstarter.com/projects/hydaway/hydaway-the-worlds-most-collapsible-water-bottle-r? The two main problems with most metal, ceramic, or glass water bottles out there is the room they take up when you aren’t using…

This geometric wooden cabin is perfect for a socially distant getaway!

Log cabins are to Norway like fjords are to its mountains. You expect to see it: the stacks of brown timber that build up age-old…