As a watch enthusiast, I understand the pain and pride behind developing an in-house movement. So this time around when MB&F announced their Legacy Machine 101, my interest piqued as it houses the very first movement developed entirely in-house by MB&F. Dominating the dial is a monumental suspended balance wheel, which is another point of interest in terms of design and functionality. 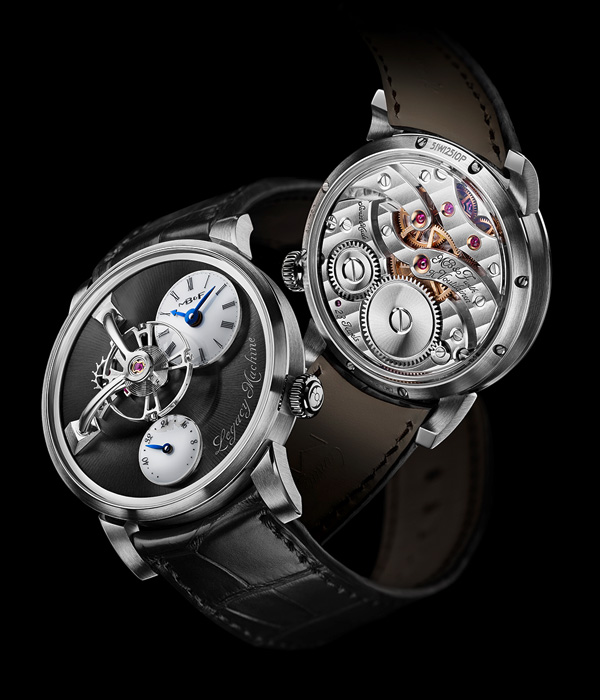 Classically sized as a 40mm wristwatch, the Legacy Machine 101 (LM101) features two pristine-white subdials and is placed above the sunray-engraved movement top plate: the top right showcases the highly legible hours and minutes that are indicated via blued-gold hands and the 45-hour power reserve indicator is displayed in a smaller, but similar subdial below. 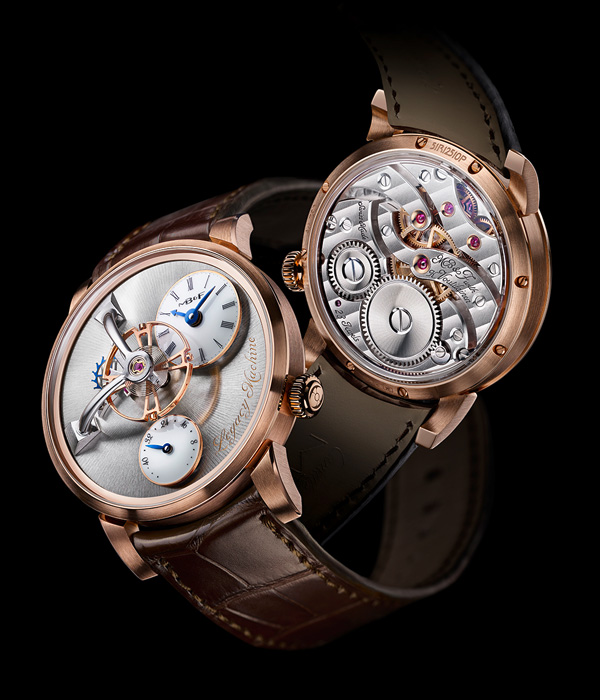 What I really like about the design is that the sapphire crystal protecting the dial appears to be invisible; thus creating an illusion that you can touch the balance wheel. The display back crystal has been domed to reduce the thickness of the caseband and also showcases the hand-finished movement. 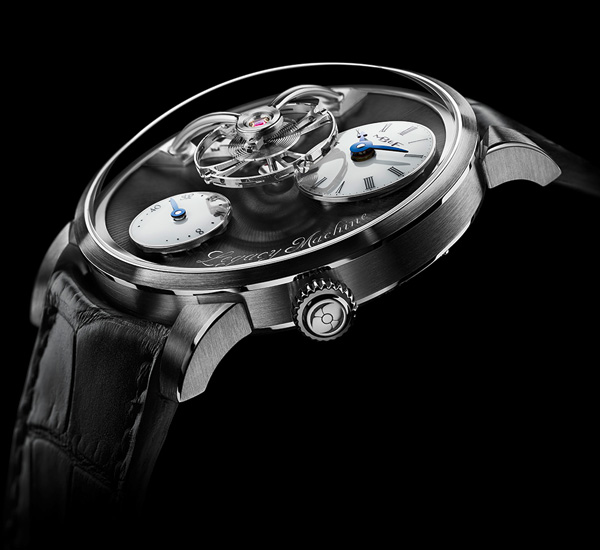 Inspired by the pocket watches from the eras gone by, the award-winning independent watchmaker Kari Voutilainen is the man behind the movement’s fines finishing. Legacy Machine 101 is available in an 18k red gold or 18k white gold case. 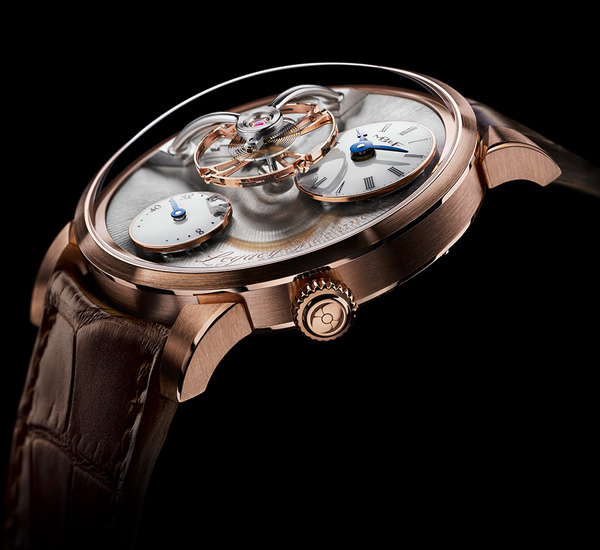 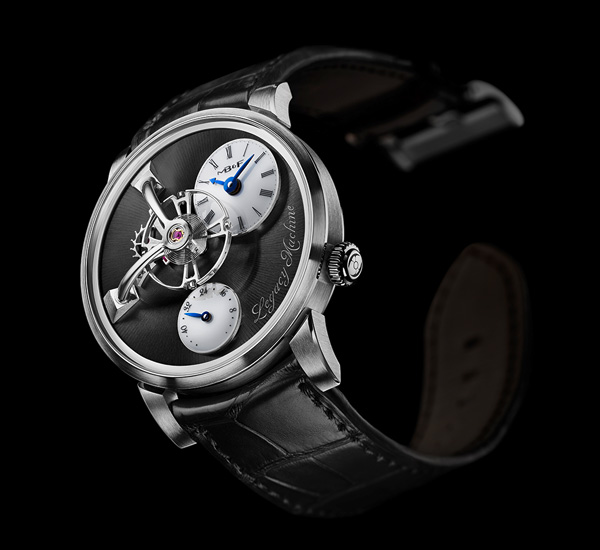 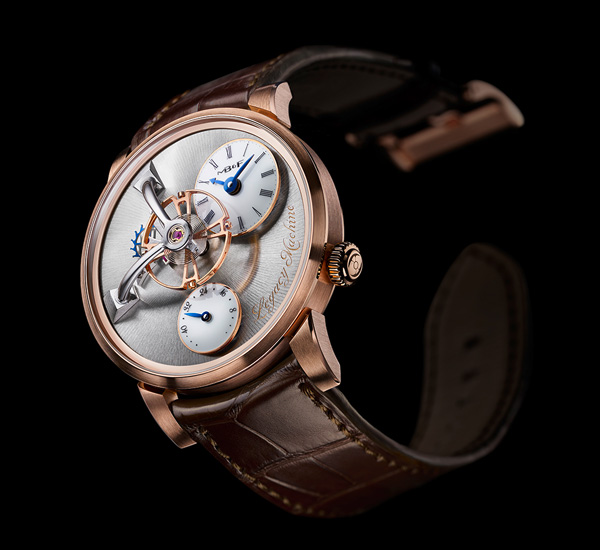 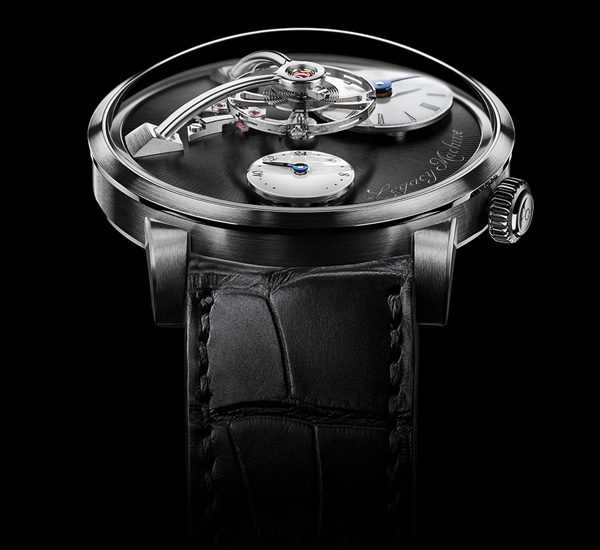 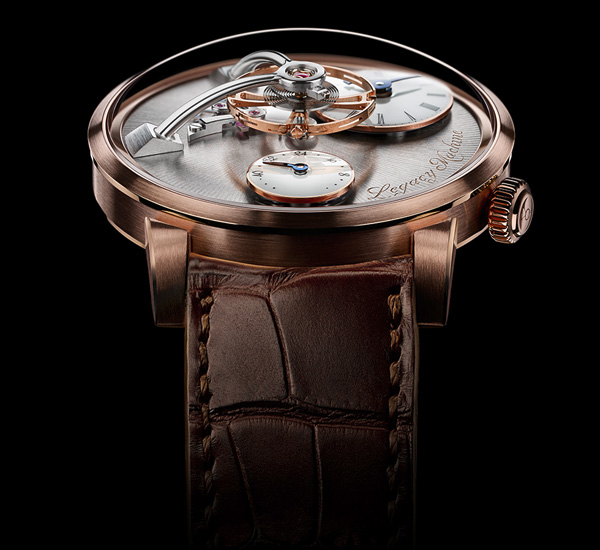 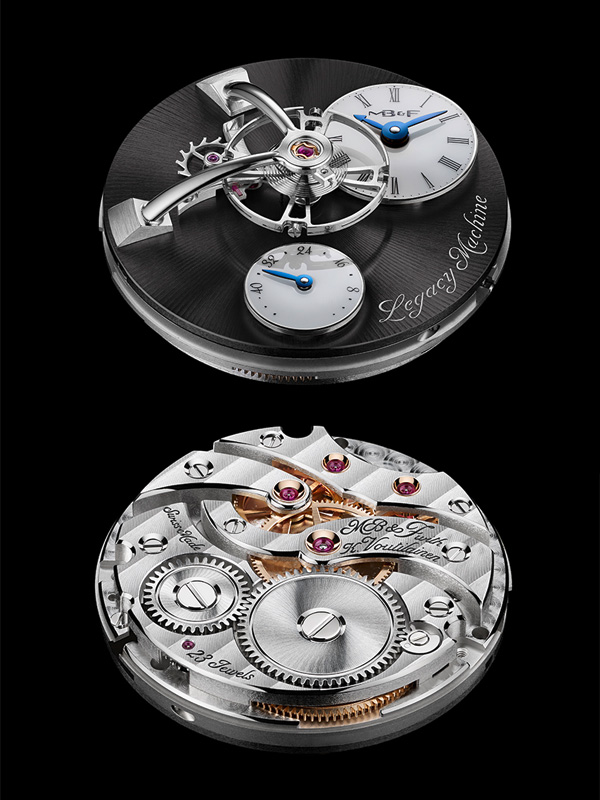 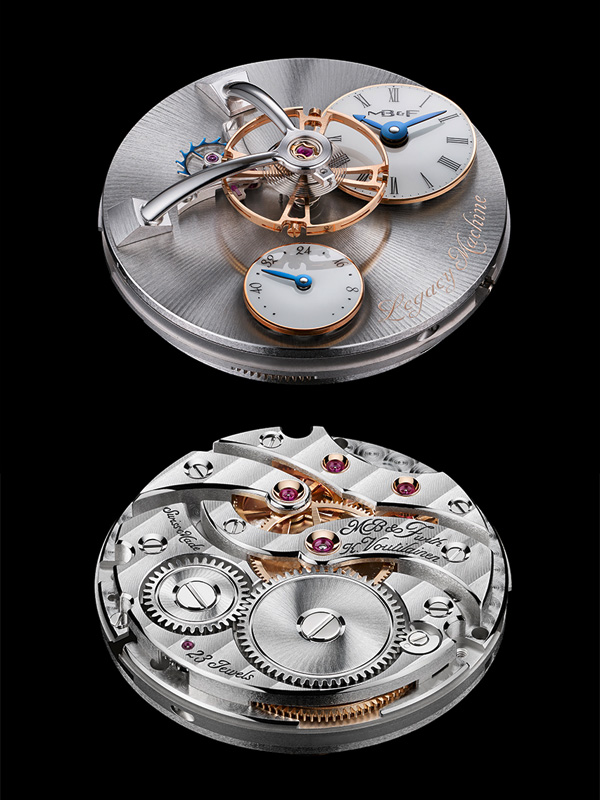 AUGMENT is a concept developed from frustration with protective phone cases and their incompatibility with basic fundamental accessories. (For instance, a user might find it…

As we adjust to this new normal, we are understanding the value of a good pair of earphones. Given that we are constantly on a…