Launchspire is a radical re-interpretation not just of modern architecture, but of the airport and aviation in general. An electromagnetic vertical accelerator, using technological principles developed at CERN’s LHC provides a method for commercial aircraft to be accelerated to cruising speed from a ground based infrastructure. The super-tall structural solution would not only be a launch space for air transportation, but a vertical colony of commercial, residential & green spaces- essentially a helical version of the classic urban grid.

The super-tall design proposes a new methodology of “spiral tube” structure that ensures a habitable floor plate depth and simple pedestrian movement through the structure, while providing an overall cross-sectional width to overcome stability issues. This structural solution is born out of a desire to reinvigorate the “core and floor plate” model of high-rise buildings. By creating a street of privately owned plots of habitation, the development and evolution of the tower inhabitation becomes organic and specifically tailored to provide for the people that live within the tower. The use of plots would be governed by a democratic planning system to ensure the building serves its occupants well. Schools, hospitals, commercial and residential uses would be interspersed throughout the tower with approximately one third of all plots to be public green spaces, nature reserves and farm land. This and its focus on transportation effectively make the building a confluence of road, rail, air and space transportation… a contemporary settlement built around the move of people. 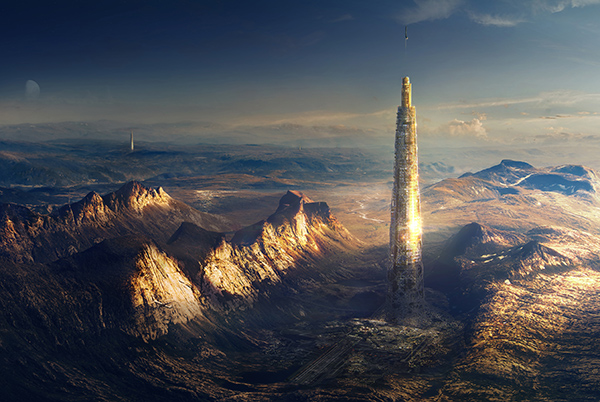 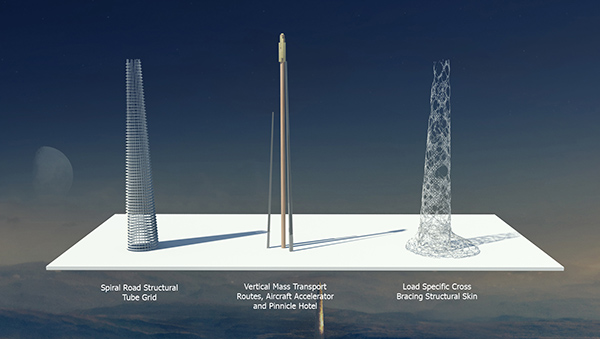 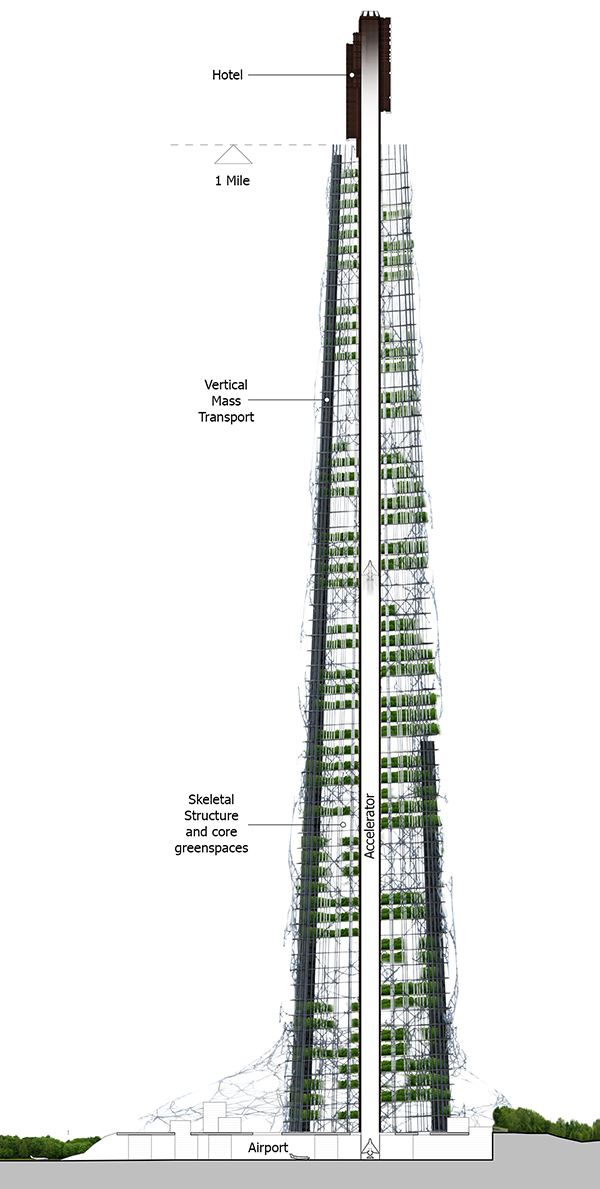 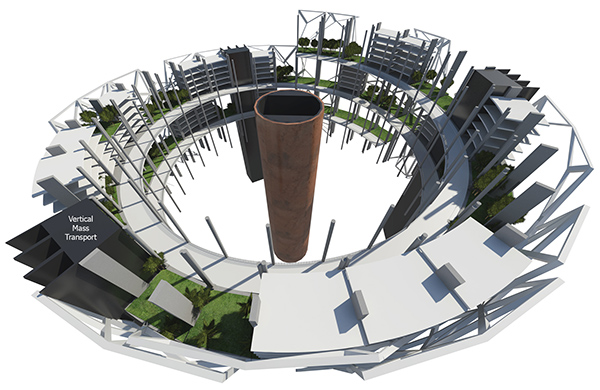 Recycled sand and plastic waste are used to make this sustainable brick!

The Sylvascope is a wooden treehouse built for The Harewood Biennial 2022 exhibit where designers and artists explore why craft is a radical act. The…

This Japanese indoor tent is the introvert-friendly social distancing we need in 2021!

Being alone, and at home is not that bad – the pandemic has taught us all that bit at least. But if you are someone…