The spirit of the 1960s cafe racer motorcycle lives on in Andre Fangueiro’s Cafe Fixie Hybrid bike. It doesn’t have the obvious horizontal, flat form of the motorcycle, but its lean, stripped-down appearance and shape mimic the original measurements, angles, and lines. Unlike the cafe racer, however, the Cafe Fixie Hybrid is more than just a styling exercise with its functional belt-drive single gear system. 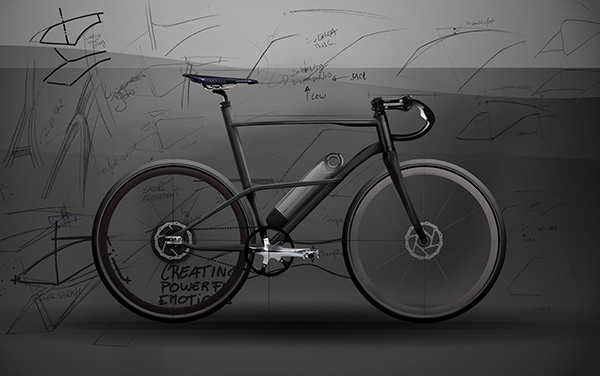 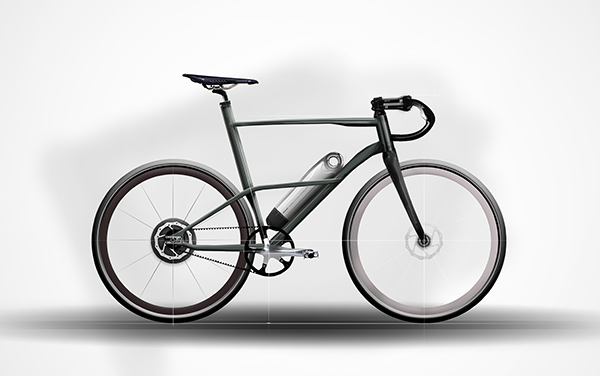 This one of the most innovative ideas I have seen in the world of coffee and the art of brewing it. The TopBrewer revolutionizes the…

Designed for National Geographic, this collapsible camping furniture that fits in a suitcase is your perfect outdoor companion!

There are many types of campers and camping regimes. Some travel with friends and family to the remotest wilderness and others like to drive their…

Securing a Discovery Of The Year Award as well as a Platinum Winner Award at the European Product Design Awards in 2019, The Row-1 by…