A transforming Tablet PC is the best way to describe the Apollon. The device functions as a book reader sized tablet and can morph into a large 15inch 16:9 ratio screen. To make life easy, the Apollon uses dual OS. Windows OS for wide mode, which is effective at using heavy programs and watching wide resolution medias. The Android OS for the minimized experience intended for casual use like web surfing and PDF viewing. 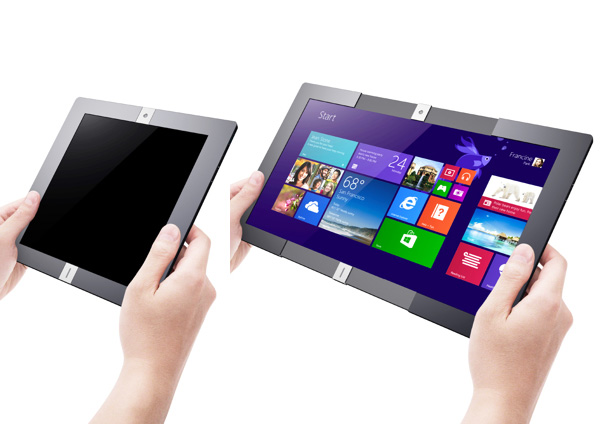 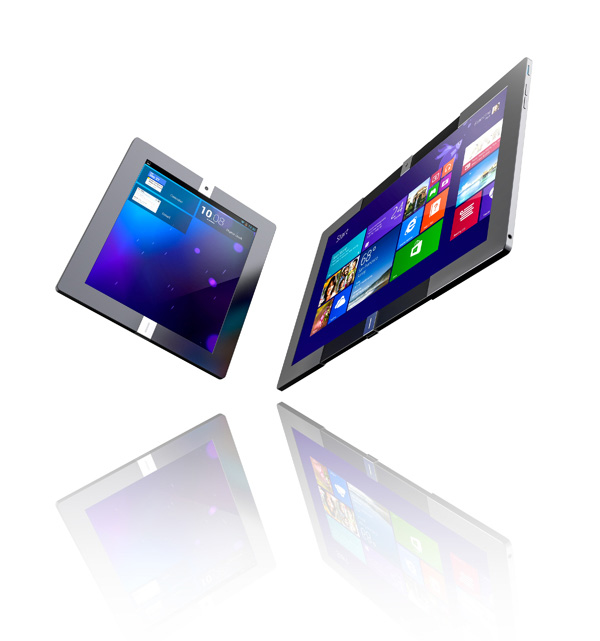 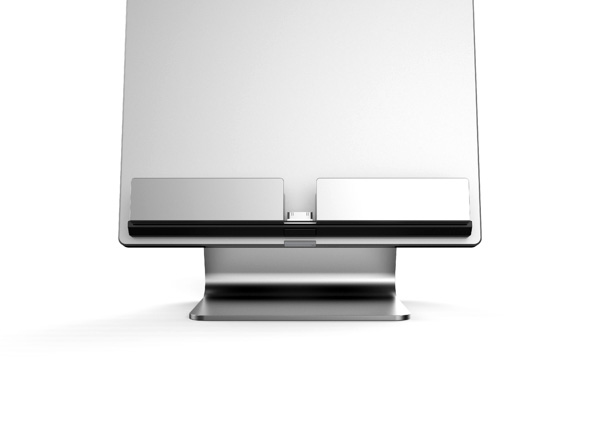 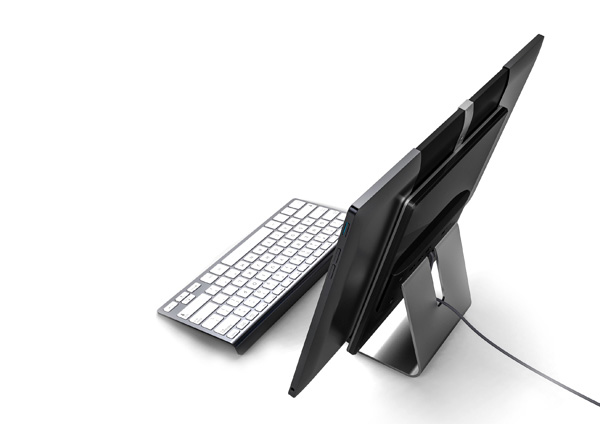 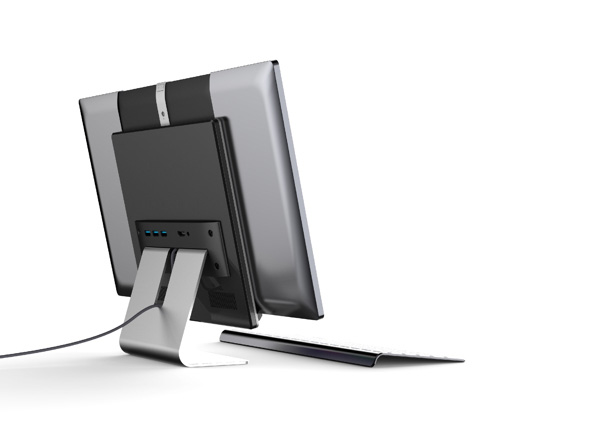 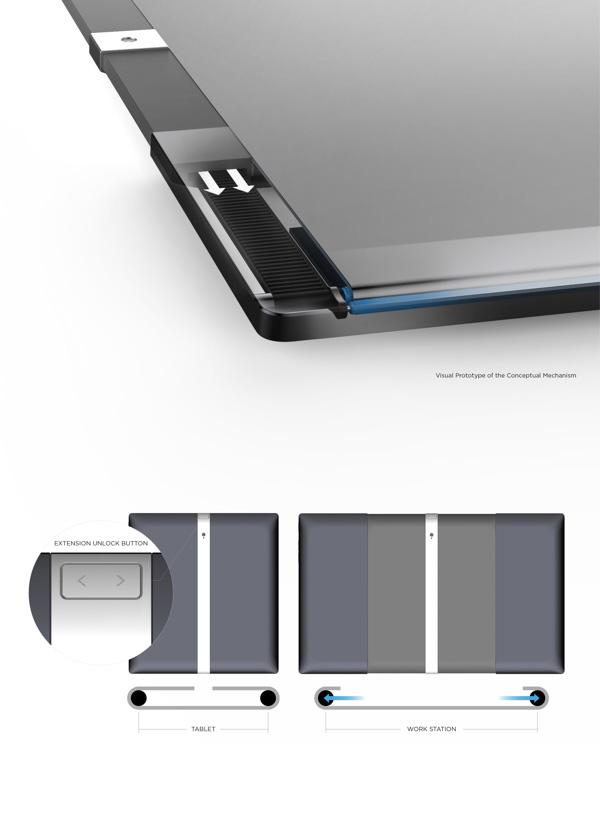 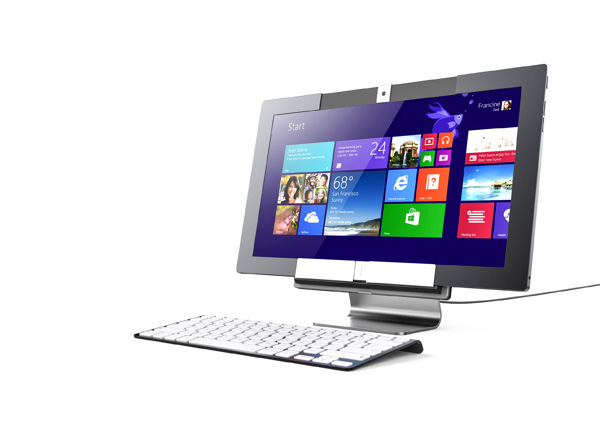 Imagine using a smartphone that sports a bare minimum design and yet is functional enough to pass off as the latest high-tech device. The Sustainable…

https://youtu.be/vLMHD9Q8yS0 Life is full of exciting adventures and beautiful memories, ones which we would often do anything to re-live time and time again! TRAWO, the…

We see solar paneled backpacks enjoying much success, so if we push the boundaries of innovative thinking then is the solar powered laptop too much…

https://www.kickstarter.com/projects/lookingglass/looking-glass-portrait I’m a firm believer in the fact that sci-fi movies help mold culture, and that in turn helps define innovation. If it hadn’t been…