When they were asked to rethink the camera by BBC Future, the designers at Conran and Partners were clear that they wanted to set about reimagining every aspect, from the form factor to the technology inside. The result is this new-age hybrid that has a gaping hole replacing the camera lens and no digital viewfinder to check out the images clicked. In a very spunky way, the concept transports us back to that era when rushing to the darkroom with the camera roll used to be so much of fun. The anticipation of crisp versus blurry shots, and the excitement of sifting through the photographs as a collection, is such a refreshing change.

Designer Jared Mankelow explains, “What we’ve done is punch a big aperture through the camera’s centre, to connect the photographer with what’s in front of them.”

One of the reasons behind omitting the screen is that since everybody has a smartphone, tablet or PC nowadays (all featuring a very high-resolution screen), it made no sense having a poor-quality substitute sapping battery life from the camera. 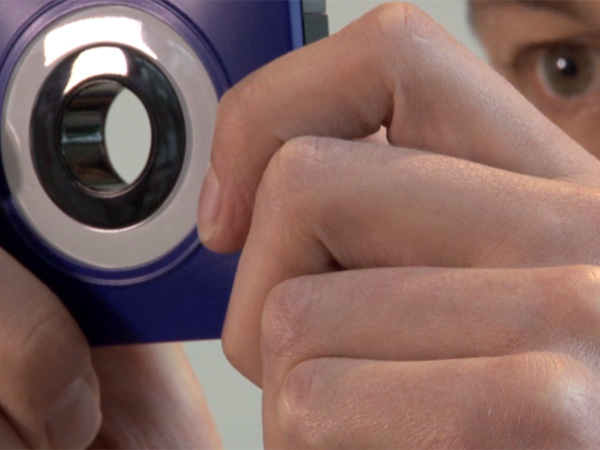 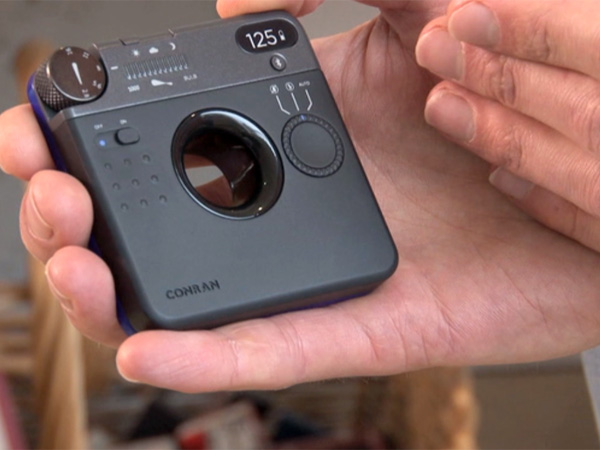 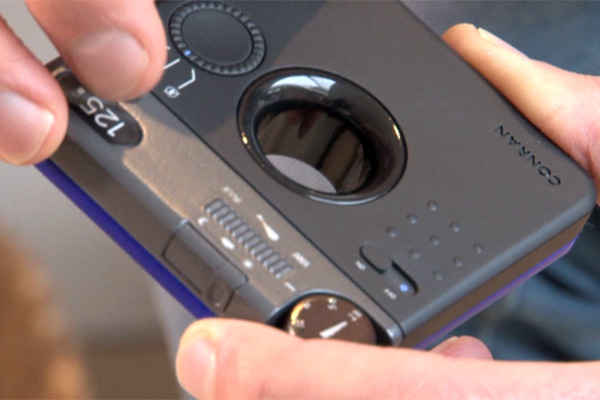 Our future could either go cyberpunk or utopia, and this gaming phone’s designs depict these possibilities. Gaming accessories and peripherals almost have an unspoken rule…

Efficiently Water your Lawn… and Intruders!

You’d think that an autonomous lawn-watering robot and a surveillance camera would seem like an odd combo, but trust me. Your eyes are yet to…

Digital binoculars with real-time weather updates to keep you ahead of the storm!

It’s always refreshing to see a product that’s design has gone stagnant receive a rejuvenating makeover. That’s exactly what this design has done to the…