The word ‘gun’ has turned pretty controversial due the recent events of shootings in the United States. So you have to kind of agree with Soon Bok Kang that because of its resemblance to a gun, the general glue gun is rather heavy and has a dangerous aura about it. To tame it a bit and of course make it more ergonomically designed, we have here the Glue Pen.

You simply need to insert the bullet-shaped glue inside the glue pen, close the lid and press the button. The Pen works with built-in batteries and is much more convenient. 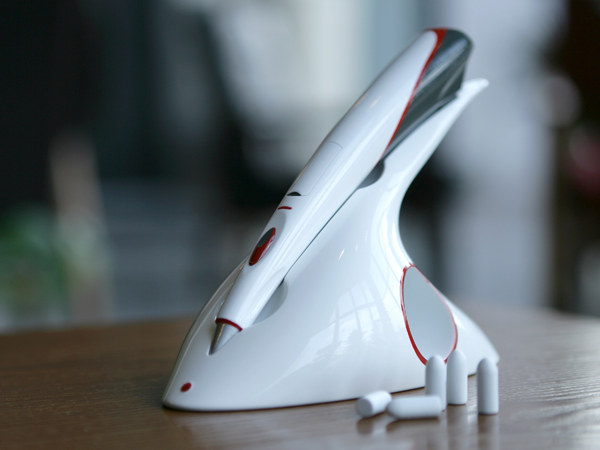 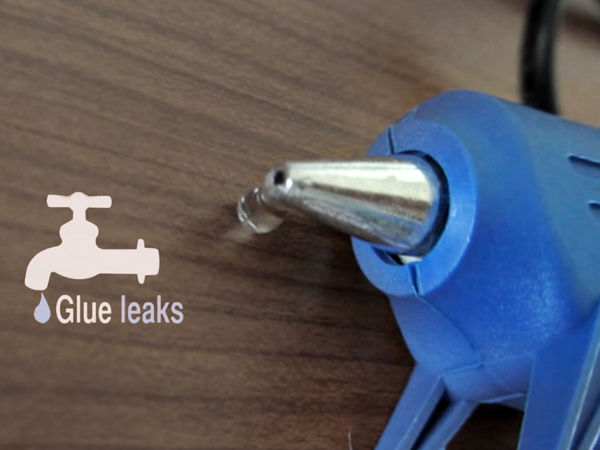 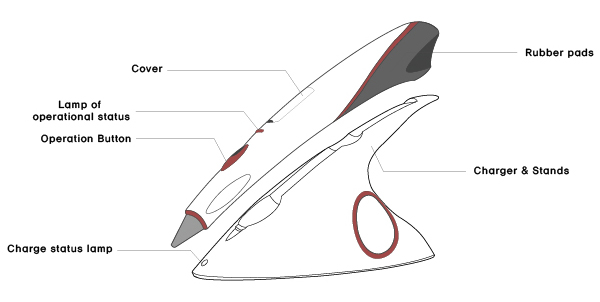 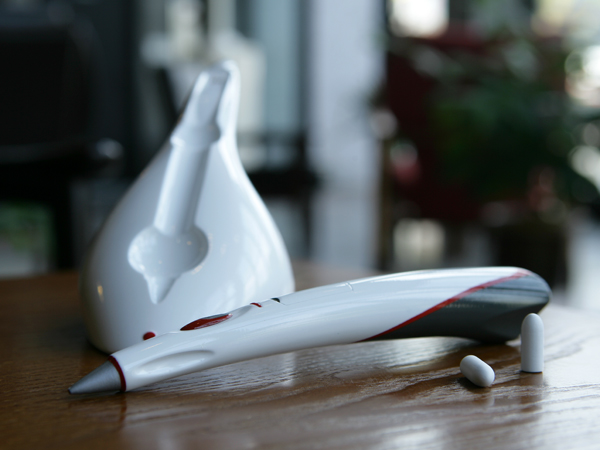 The only smart device you’ll need

Yes, flexible displays are far from a commercial reality, and yes, modular tech keeps saying it’s round the corner, but never seems to show up,…

Seating That Creates A Surreal Level Of Escapism

This beautiful, sculpture-like structure is a ‘Kodama Zomes’, and it offers a whole lot more than just being a dramatic piece of eye candy! It…

How safe is your bicycle out there in the wilderness? The city is full of bike thieves. Has been since the beginning of bikes. Completely…