We all know that BlackBerry needs to either hitch a ride with someone like Microsoft or come out with a smashing BB OS 10. If we take on the first scenario and pair BB with Microsoft, then RIM’s baby is a magnificent Windows Phone Pro, which has the possibility of including all things good from BB tools and MS Office apps. The potential of the BlackBerry Wind concept sounds too good, imagine the ultimate professional phone bearing the security and agility of BlackBerry along with the competence of MS Office.

As the designer explains, this combination will be more attractive for developers, increasing significantly the number application proposed on the now called Windows Phone Store. BlackBerry Wind signifies “Wind of change” and the new OS “WINDows” and exemplifies elegance and sobriety.

The chamfered corners (On the top and the bottom) give a swift recognition of the product, and the wide polycarbonate line on the back (Which comes on the front to highlight the speaker and create the Windows Phone OS key) increases the identity of the smartphone. 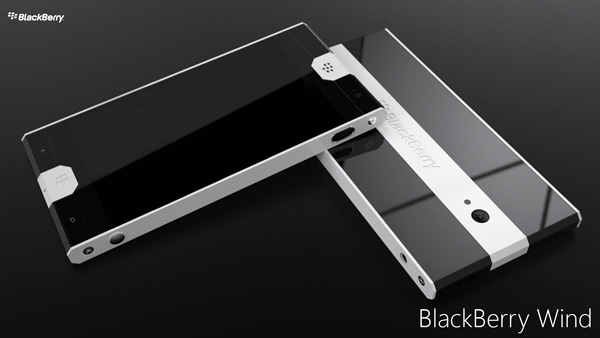 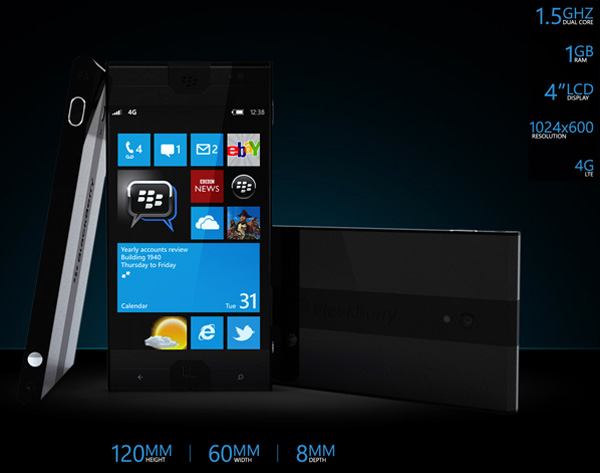 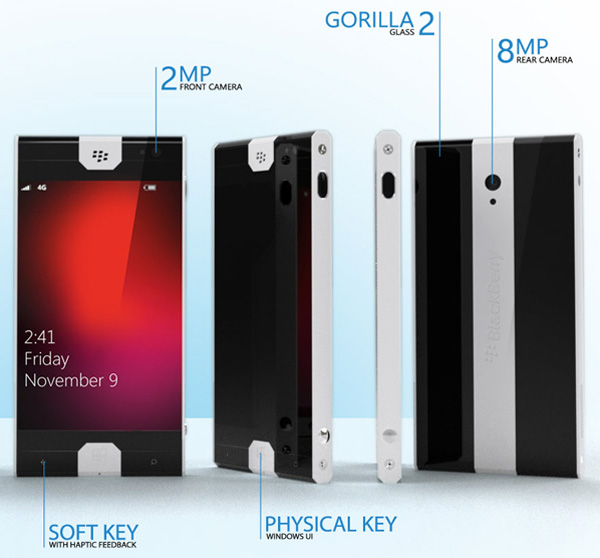 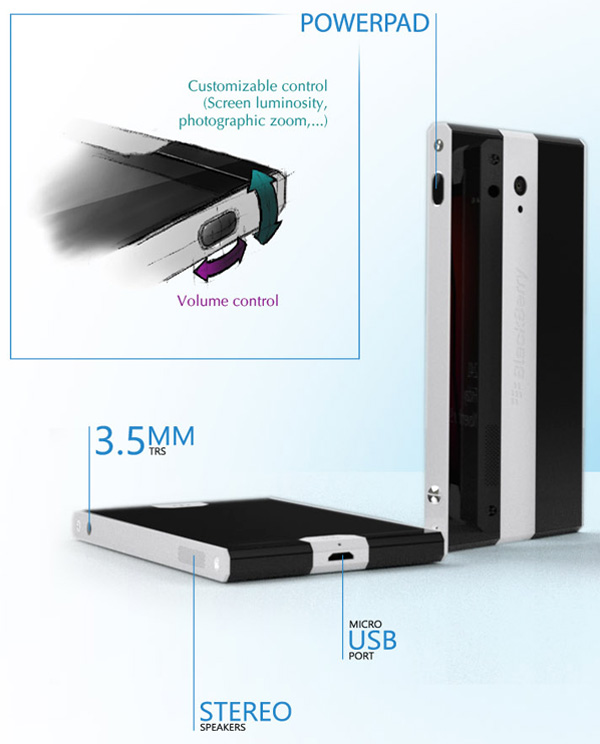 The beauty of the Electrolux Fireplace is that it stands out as this opaque ceramic column that slowly turns translucent to transparent, as the flames…

The Little Amp that Packs a Lot of Punch

The Top 10 e-motorbike designs that satisfy your need for speed and are good for the environment!

Electric motorbikes get the heart of almost every Automotive lover thumping! They’re powerful, super-fast, and not to mention environment-friendly as well! The last point is…

I kid you not, but just a week back I ended up buying rotten fruit. Mangosteen (an Indonesian fruit) has a tough outer skin that…