As my airplane circled over Amsterdam, one of the most notable aspects of the landscape below was the number of modernized windmills dotting the fields. So when I came across the Harmowind project, it got me thinking, why can’t we adapt to this free source of energy and become self-reliant? This particular windmill has been specifically designed for household use and can be installed in the backyard. It has the capacity to generate enough power for a single-family unit to use.

As the designer explains, “Unlike the horizontal axis wind turbines, Harmowind is independent of wind direction. It can make use of wind turbulence to generate power, which happens very often in built-up area. Harmowind runs extreme quietly thanks to not only the vertical axis, but also the small rotation radius.” 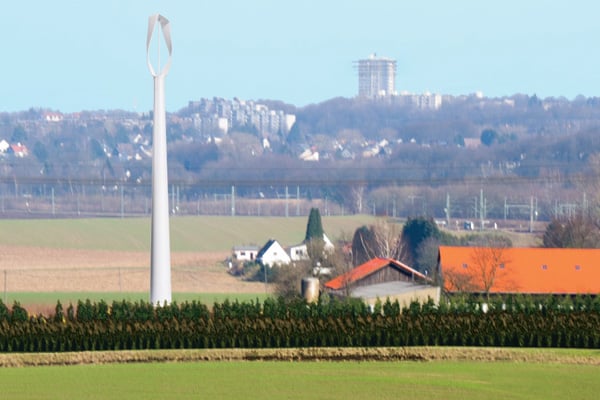 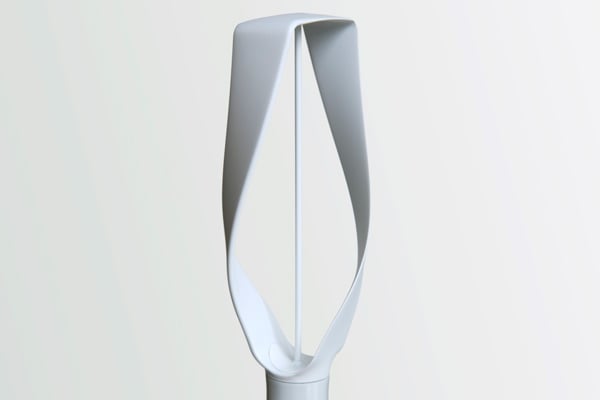 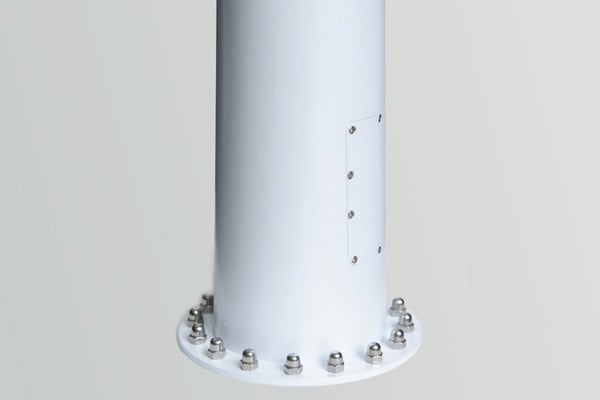 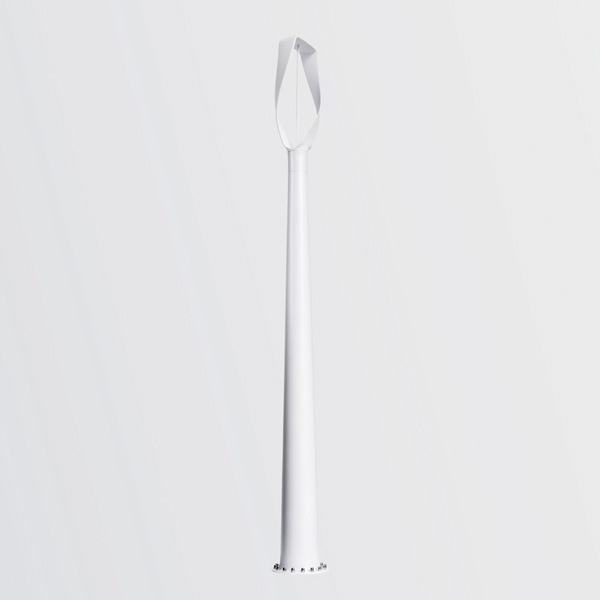 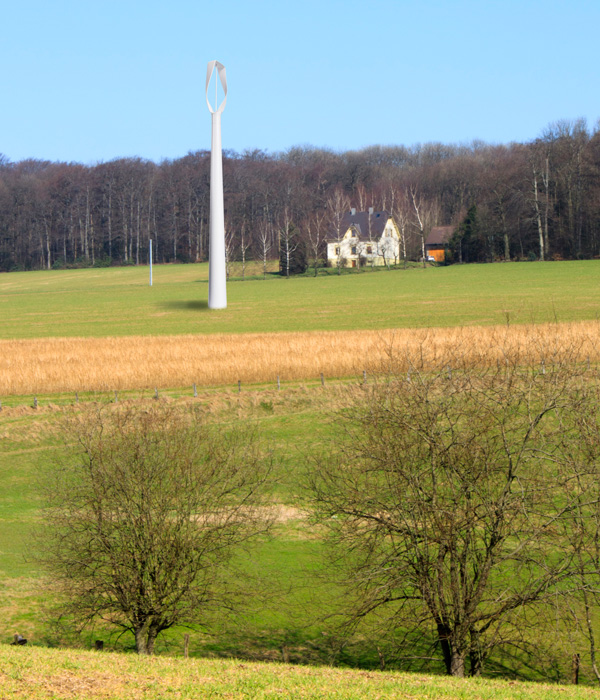 What do you do with the packaging material your favorite dress has just arrived in from Amazon? Once you have received the online order, the…

This AI-enabled tiny home increases the usable area by 15% compared to a traditional house!

I have said it before and I will say it again – tiny houses are the future of urban living. It is not a cute…