Did you know that people can echolocate in the same way as bats and dolphins?! It’s a fairly new discovery that has scientists (and designers) talking. The Echolocation Trainer was designed as a learning game for parents with visually impaired children that helps develop the ability of using sound to “see” surroundings. Making “clicks” with their mouths, players become sensitive to the reflected sounds, helping them identify shapes, objects and textures within the game. Anyone can do it! 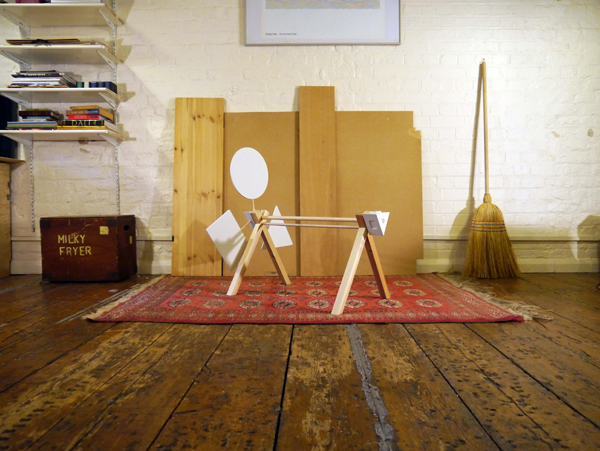 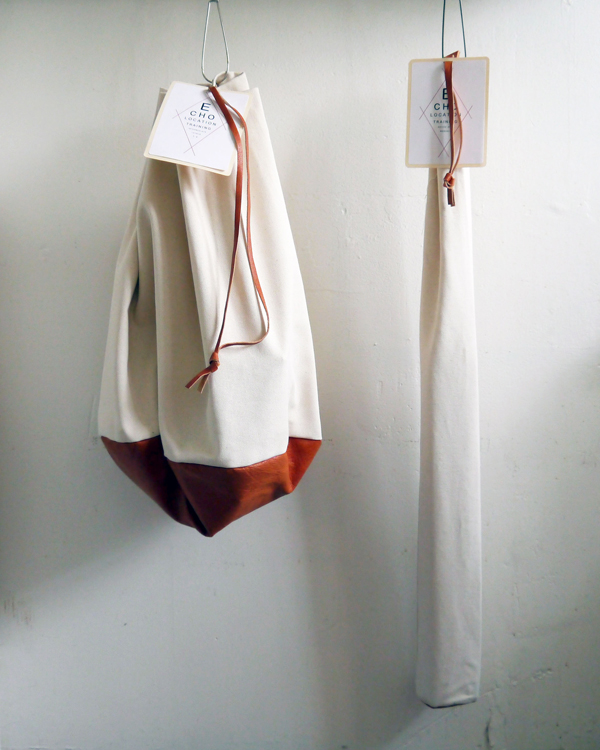 Hot Gas Plate is What I Need!

I can’t help but notice how sterile this conceptual cooking range looks in white; a color that easily soils in the manic frenzy of cooking! However…

A Light with a Story

When I was a kid there were always 2 things I needed to get to sleep: a bedtime story, and a nightlight. The Story Tent Light…

The Boss of the Arena

I’m always a fan of good audio. Let me into a room with a Playboy mag and a good speaker, I’ll most definitely go see the…

Do You Have The Right Sexy Tools?

I didn’t know tools had to be so sexy (think Mike Delfino), ah naughty minds! I’m talking about this REPÄIRE TOOLSET; handy dandy and smart! All…