Unless you live in a vibrant city like Kula Lumpur, where you have such ornate streetlamps, chances are that you are stuck with drab energy draining streetlamps. Parasite is a Photovoltaic Lamp that parasitically hooks onto existing lamps and scaffoldings, primping the old. The PV cell system is modeled on the system designed by Spectrolab.

As the designer explains, “The cells are high in efficiency and use triple junction PV cells, brought to earth after extensive use in space. Their power depends on their nanotech wafer of GaAs (gallium arsenide), a modern material that has nothing to do with common Si (silicon) photovoltaic. These cells work at atmosphere 1 with extreme efficiency and can be forced further with a Fresnel lens, supporting a light intensity up to 1000 suns if correctly refrigerated. I estimated a 260-watt peak production in normal conditions while just covering far less than a square meter surface with these marvelous GaAs cells. Parasite tilts from a relaxed neutral position to 30° in order to harvest energy at its maximum, LED lights grant low consumption and produce an abundant number of lux.” 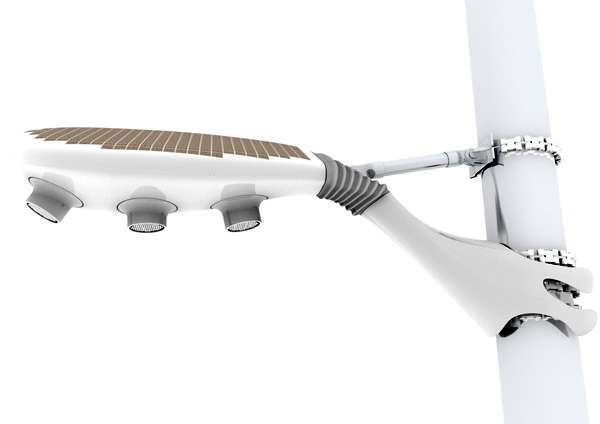 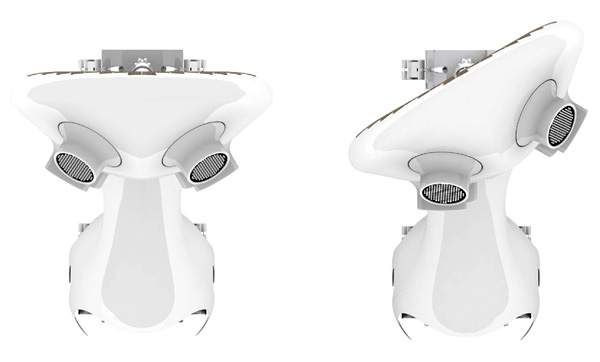 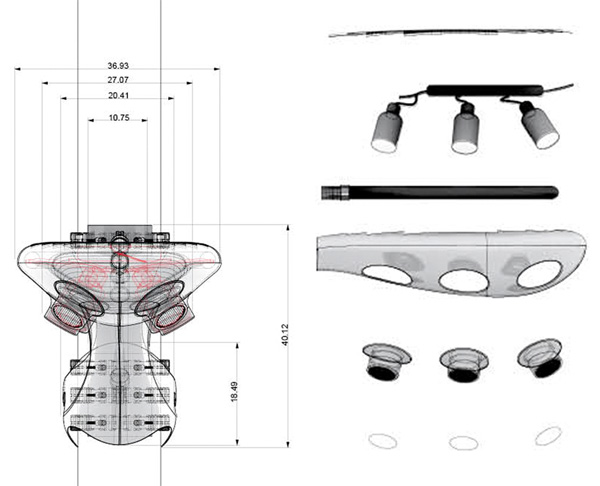 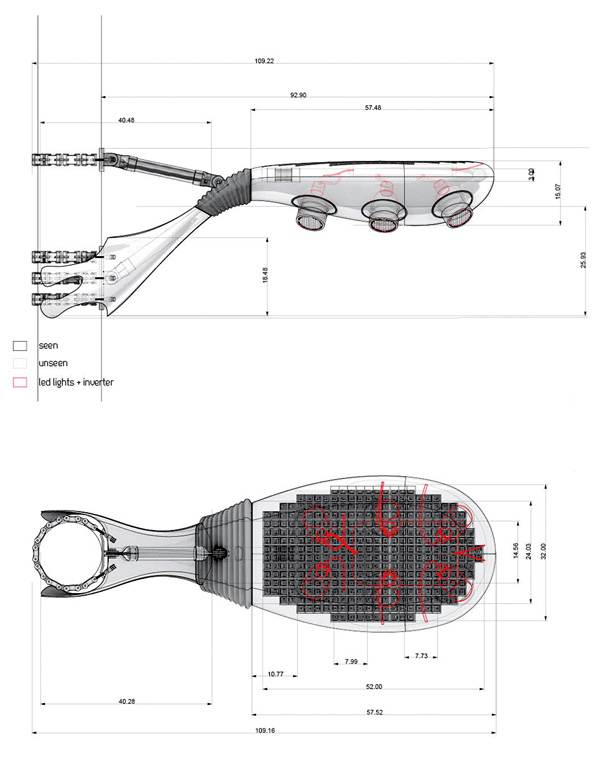 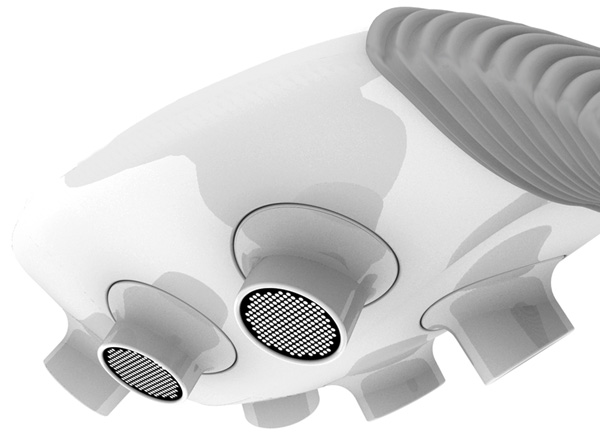 Mist Shine is a clever wearable creation that combines smart tech, aromatics and fashion into one! The wearable design pairs with your smartphone and can…

On the rare occasion there isn’t a Starbucks in sight, you’ll be glad you have this 3D cup of joe! With just a squeeze, this…