Don’t even try it! The lady looks flexible and sexy, but her point is that you needn’t look all grouchy and clumsy with a broken foot. Strap on a ‘Tattooed Foot’ brace, which is styled very much like gladiator sandals. The aim is to ‘inject the realm of orthotic devices with a dose of style’ especially for those who wound their ankles or who suffer from poliomyelitis (polio).

As the designer explains, “Lacquered metal plates bring a decorative surface to the brace, as well as rigidity and strength. The patterns were inspired by tattoos and henna. Leather, belts, and zips join the metal plates together. The designer hopes the brace will give patients courage and bravery – just as a tattoo can.” 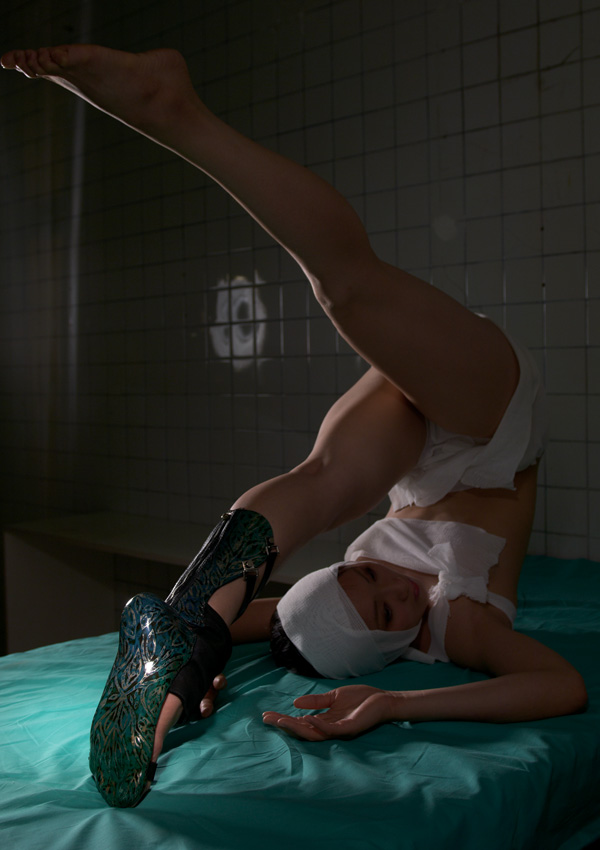 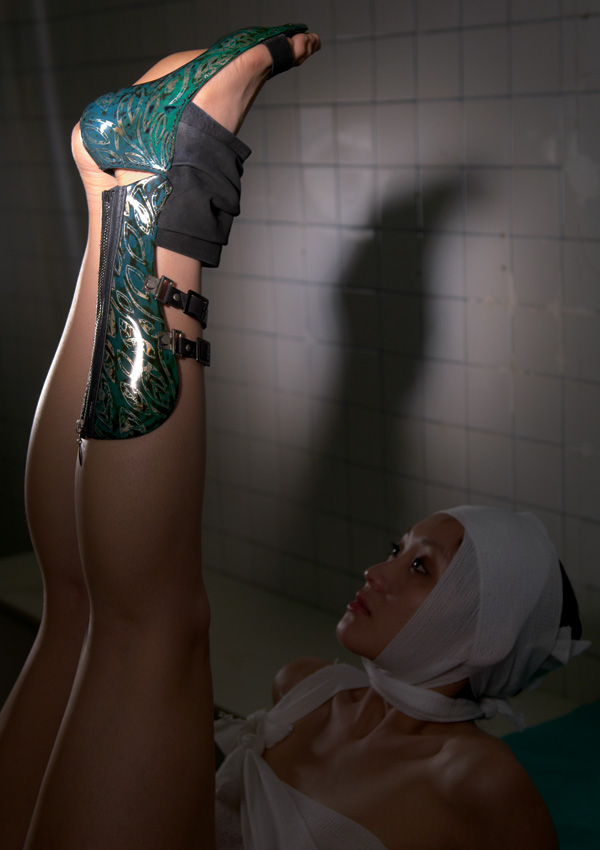 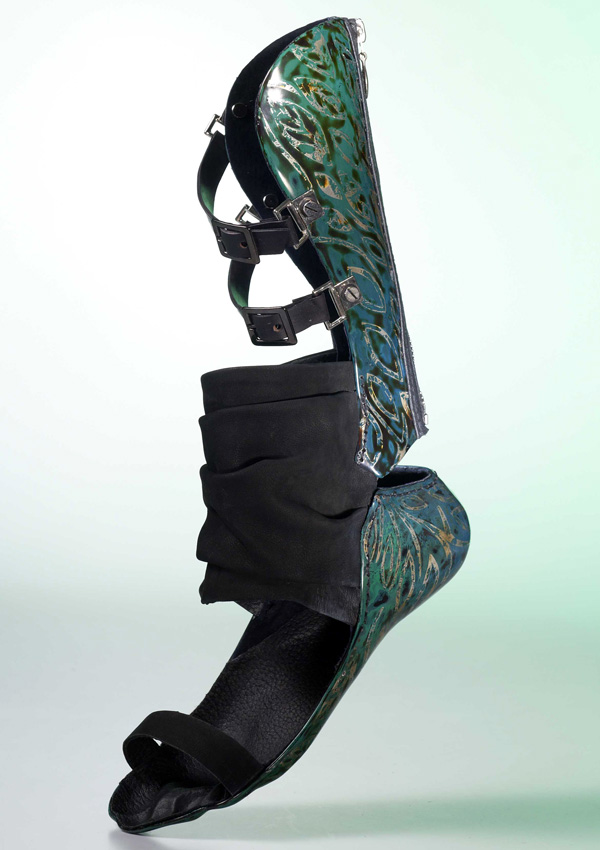 The Ferrari of Audio Amplifiers

The new Devialet line of high-definition audio systems leads the pack with its combination of rare elegance and unimaginable performance. The same exclusive sound amplification…

With its absurdly cool sci-fi-inspired design, the GravaStar Sirius Pro may be the sexiest TWS Earbuds ever made

ABOUT OXO At OXO, we’re on a quest to make the everyday better. For over 25 years, we’ve made household tools that delight our customers…

8BitDO morphs NES Gamepad into a wireless charger – because why not!

The classic gamepad with the Nintendo Entertainment System was hard to live with due to its boxy corners, but gamers loved it to the core…