Not that airline food is all that great, but I was amused to see the kind of meal selection they offered on an international travel. Some of the diet plans were unheard of! So this brings me to the segment of society who fusses about the organic details of the produce like being genetically modified. I suppose they’d really value a tool like the Elephant Nose, a device that identifies genetically modified organisms (GMOs) such as ‘super tomatoes’ and genetically modified salmon.

Like the designer explains, “Many people are concerned about the health effects associated with the consumption of GMOs. Elephant Nose was designed to identify the state of foods (GMO/natural, fresh/stale, and so on) using artificial nose technology. Information about the food is displayed on the device’s LCD panel. Elephant Nose is portable and can thus be used at the grocery store or market, as well as at home.”

The Elephant Nose is a 2011 red dot design concept winner. 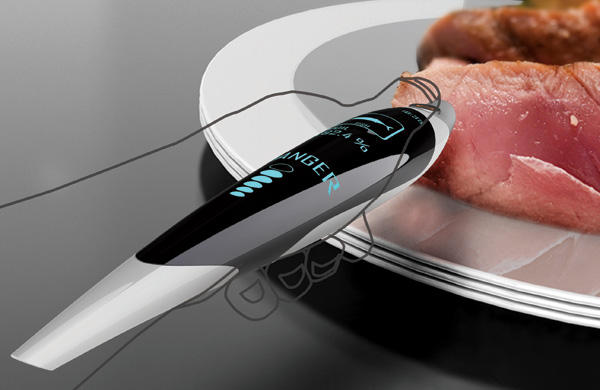 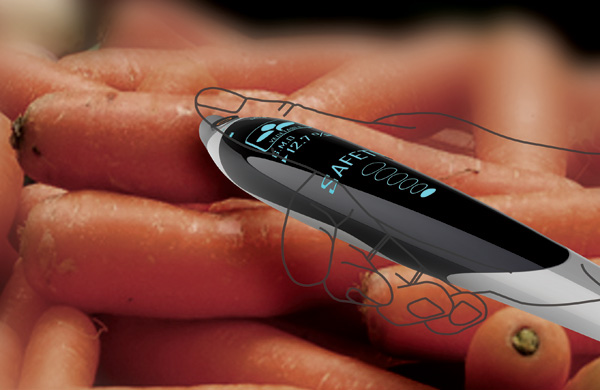 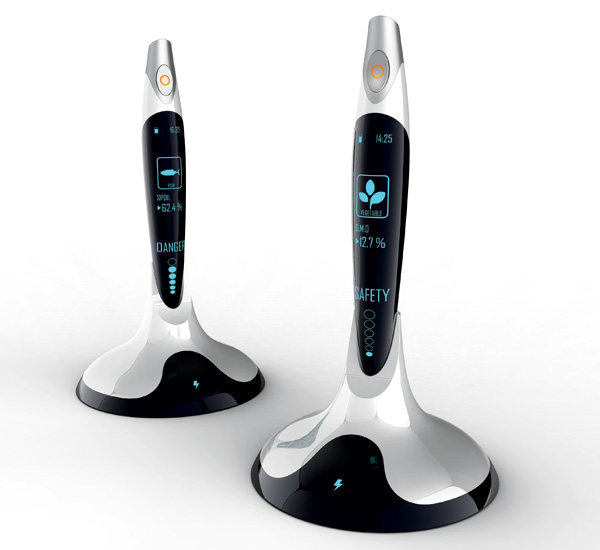 The Houat lamp takes a classy looking lighting product and brings technology into it to enrich its experience. Most lamps powered by IoT (Internet of…

In the future, homes will have a wireless network for all products. To bridge the technology gap until then, the PLUG + PLAY wireless speaker…

What if your furniture wasn’t modular, but rather your apartment was? Inspired by the Nagakin Capsule Tower from the 1970s, the Pod Skyscraper is basically…