Armada is a phone-sized portable 3D scanner built so that anyone can capture the physical forms of objects on the go. Armada syncs via Bluetooth with your smartphone to create a 3D scan of any object through triangulation between its cameras and cross-beam laser. The process is streamlined so that all the user has to do is hit the start button. After scanning, Armada builds an STP file in real-time on your iOS or Android phone that can be opened and edited in any 3D modeling software.

Armada’s cameras are angled to track the position of the cross-beam laser on a surface, providing the three necessary reference points to create a cloud point. During the scanning process thousands of cloud of points are formed and merged into polygons to form a model. 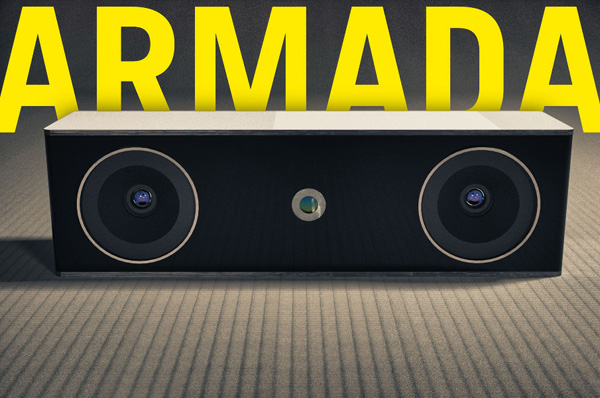 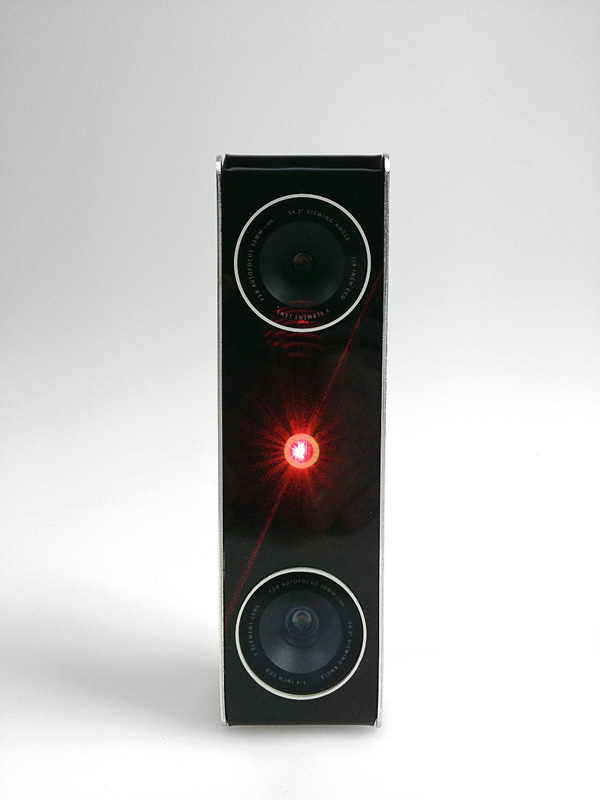 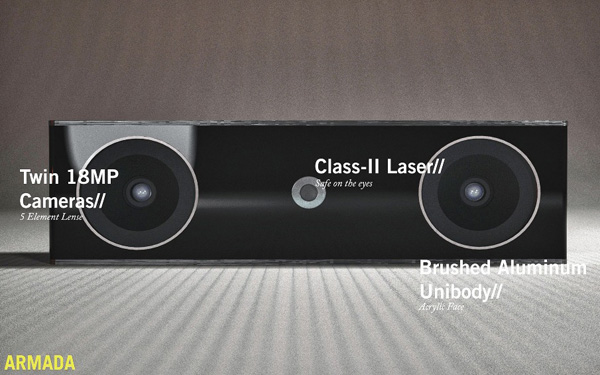 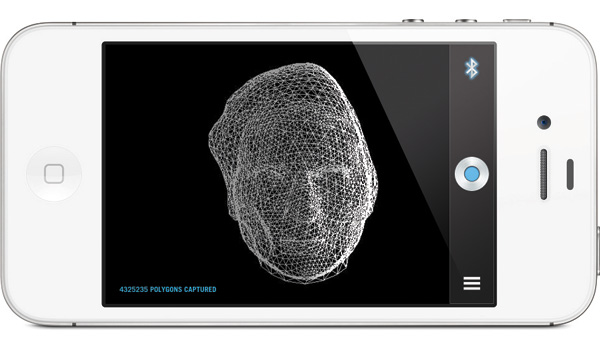 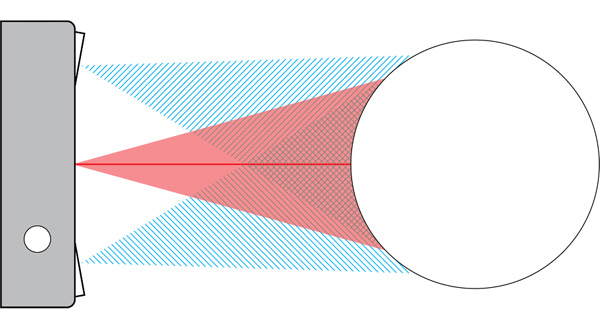 LucidCam sees the world like your eyes do, in 3D VR

Han Jin’s idea for the LucidCam came out of the fact that he was born in China, but raised in Germany, always being far away…

There’s something sort of “stone-age” about the Kaji lamp & its simplistic, yet striking look that appears to be the work of a caveman’s first…