Whenever a concept comes into our box, I can usually make a quick decision as to whether or not it’ll make it to the blog by giving it a once-over. But when it’s a concept inspired by and designed for an international brand, my immediate response will either be harsh or laboriously complimentary. Fortunately this concept falls into the latter. I know Nooka and its head henchman Matt Waldman so I can say with certainty, this concept watch takes the Nooka DNA and twists it into something new. Kudos.

Nooka is a dichotomy with their minimalist aesthetics accompanied by some of the most complicated time faces. It’s a place where art, design and logic meet. If you don’t have an affinity for at least two of those pre-requisites, you’re never going to understand Nooka. Designer Mario Troise does. This watch is minimalist, elegant, futuristic, easy to make and forces you to think of time yet in another visual way – this time made of up twelve boxes each made of up single pixels. Love or hate, I think it’s definitely Nooka. 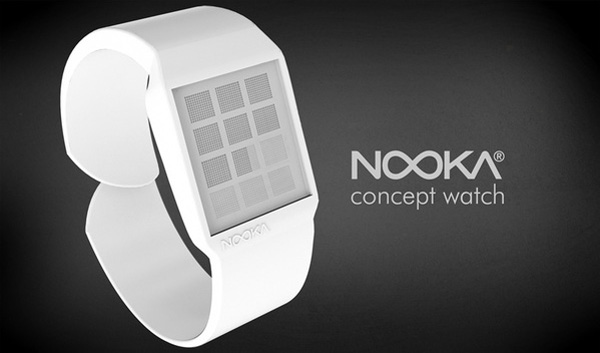 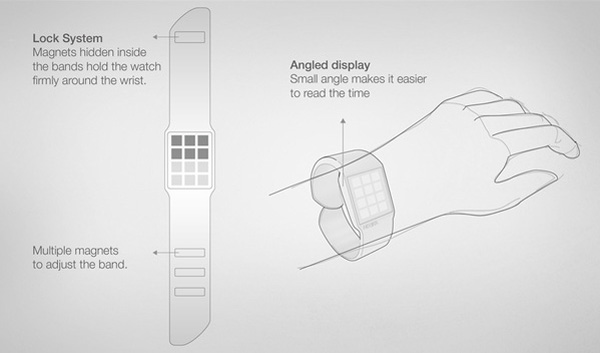 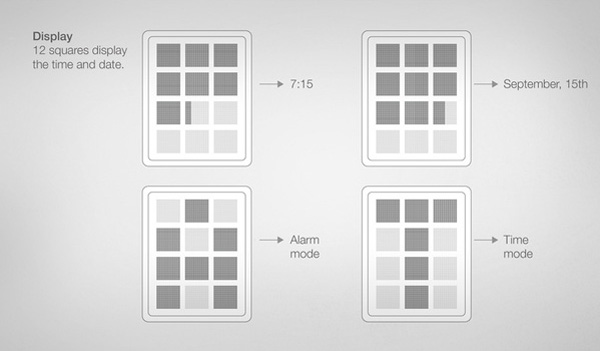 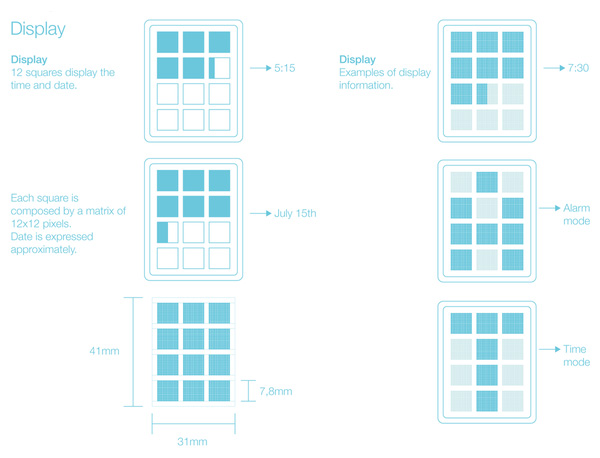 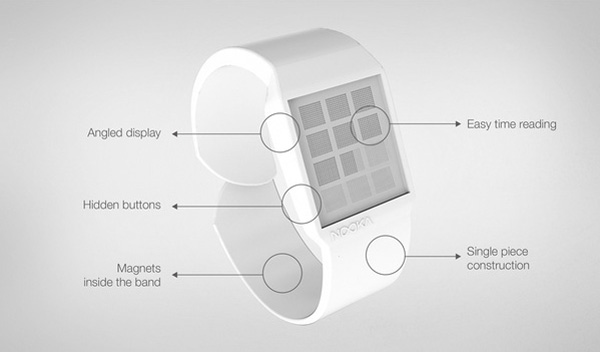 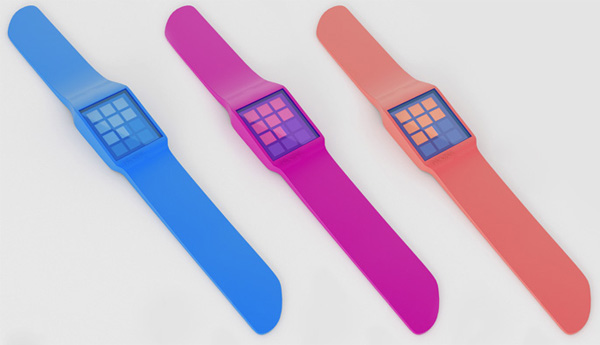 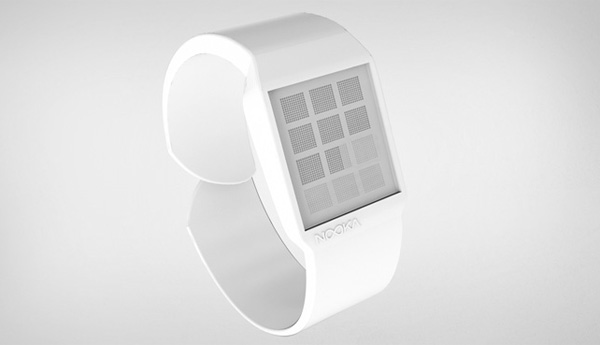 The following post contains quite the security safe. It’s called “The Chronos” and it’s the most advanced safe yet produced by Brown Safe Manufacturing. Each…

The advent of smartwatches may have made it feel like we only ever need one timepiece, but not everyone has subscribed to the hi-tech wearable…

What if a Coffee brand made Hairdryers?

It seems to be hairdryer week here at Yanko, but I’m not complaining! Let’s focus on the title again. It seems absurd for Nescafe Dolce…

Now THIS is a great design. A perfect balance of form and function, the Roll-Up Bin is designed to meet a limitless number of storage…