Did you know that at one point in your life you had a tail? That’s right – as an embryo you had a tail that was about one-sixth of your size, but as you grew it eventually disappeared. Personally, I wouldn’t mind having one now- as long as I could use it! But I guess I’ll have to settle for the next best thing- the Tail Stool is a whimsical seating design that balances on a small, flat surface, giving the illusion that the sitting person has a bright, dragon-like tail! 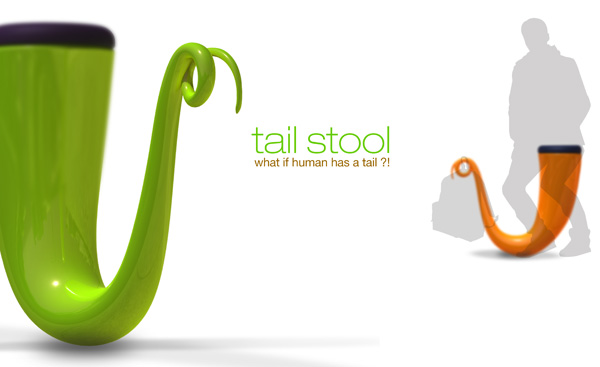 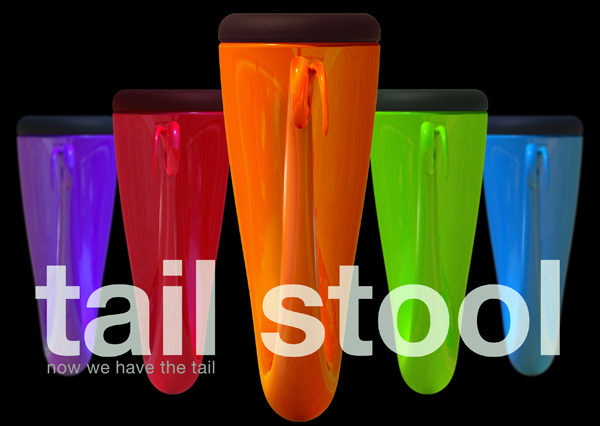 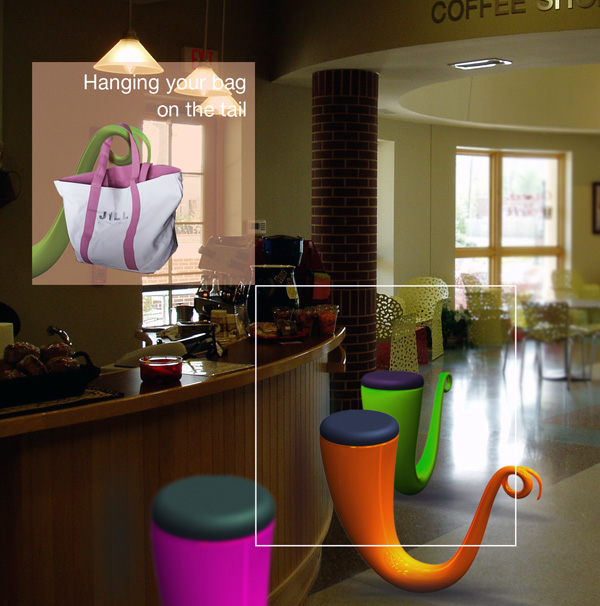 Sleek and modern appliances to perfectly match the interiors of your millennial home!

Home appliances are essentials in our houses. We need them to carry out a variety of activities, from storing food to watching our favorite sitcoms,…

This Keurig-style appliance dispenses shaved-ice desserts and slushies on demand!

Designed for kitchen and frozen-appliance brand Crownful, the Slush Machine is a rather memorable, iconic-looking device that’s simple on the eyes and simple to use…

Are You Green Hanger Savvy

Don’t tell me you didn’t get a tad bit influenced by the movie 2012 or seek out the 2012 phenomena? With dark notions like this…