The New Taipei City Museum of Art should propose a new paradigm for celebrating art in Taipei, one that brings lifestyle, art, recreation and education together to celebrate a vibrant cultural identity for the community. The existing park located at the meeting of the Yingge and Dahan rivers within which the Museum sits, is one that immediately reveals a dynamic juxtaposition between the constructed nature (the park environment) and the density and “urban” scale of the surrounding hillside context.

The NTCArt proposes a dramatic physical redesign into the Yingge park landscape in the form of a line. Not unlike the Spiral Jetty earthwork of Robert Smithson, or the meandering Wall installations of Andy Goldsworthy, this line defines a curving edge or a path at a scale that is not immediately viewable to the individual, yet acts as an ordering element in the landscape. The line emerges from the ground plane within the park at a continuous slope and follows a spiral path that terminates centrally within the site projecting itself skyward. Its monumental scale is born of the undulating contours of the park landscape and the spiral movement from park ascending into the site is a natural response to the twisting momentum of the two diverging river beds that define the park limits.

Contained within this spiral line, the museum’s programmatic spaces are loosely organized in an organic cascading composition rotating around the central void defined by the spiral. The typical galleries and program elements are conceived as individual 3-dimensional objects. Viewed in the round, these program boxes are given scale and identity, and yet they are clustered together to create a complex urban form recalling the dense composition of buildings that dot the surrounding hills and images of the famous cascading hill town of Jiufen. 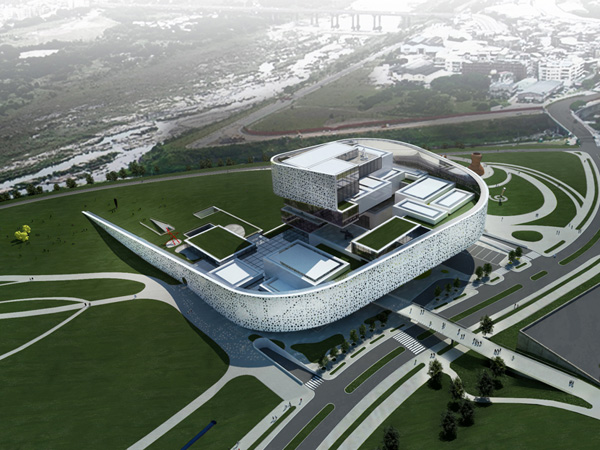 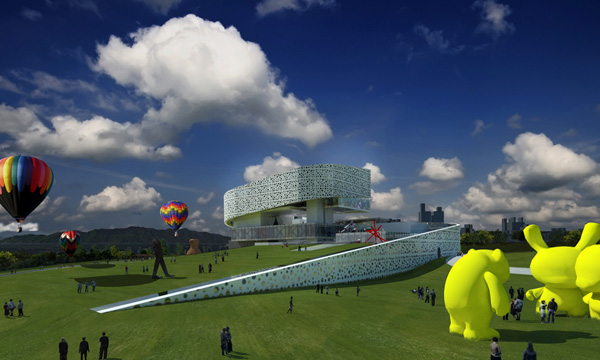 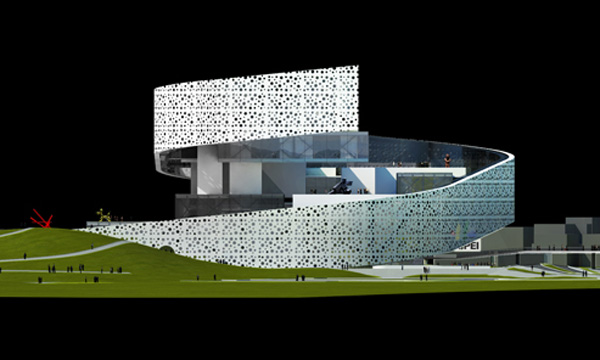 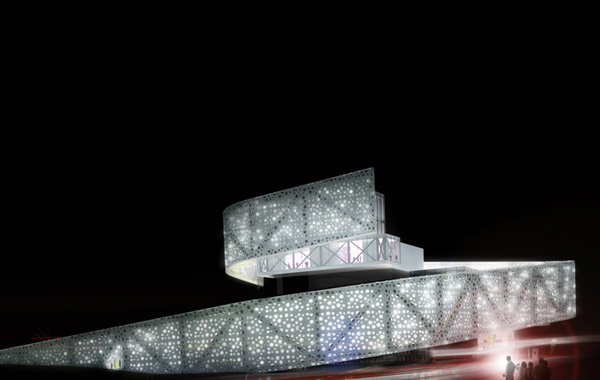 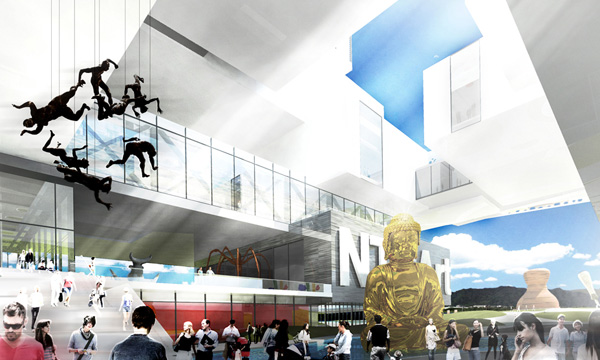 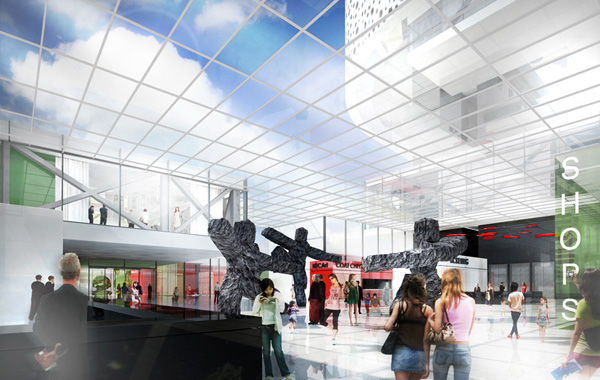 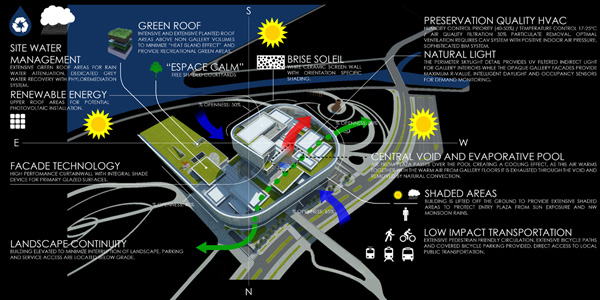 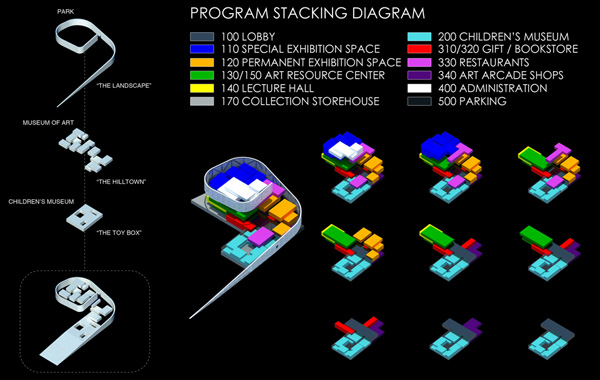 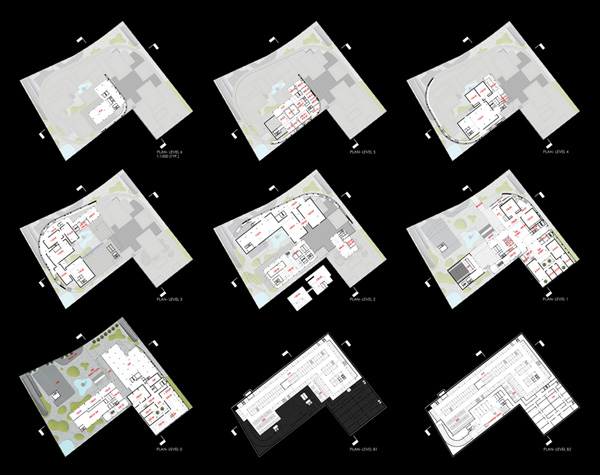 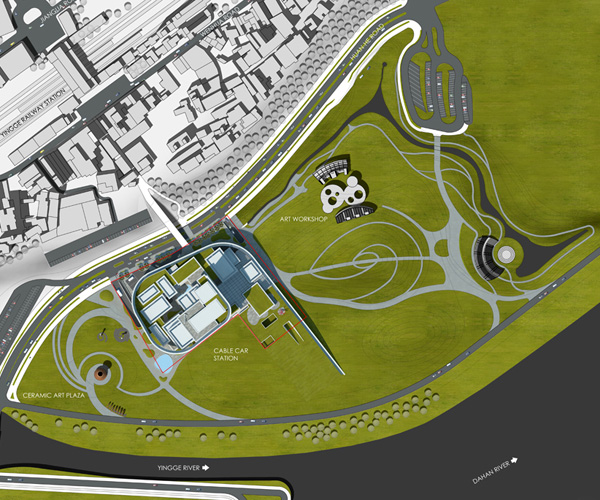 Bedroom Designs to inspire you with the best interior design ideas: Part 3

The most important and sacred space in our home is our bedroom! It’s our happy place, a space where we can simply sprawl on our…

DIY Architectural Designs to let you assemble + be the architect of your own home!

This self-sufficient architecture outfitted with smart technology provides a solution for our future cities!

Ripple is a smart urban structure with integrated technology and self-sufficiency systems to offer a solution for the cities of tomorrow. Taking place in Wuppertal,…

Designed by Chinese studio MUDA Architects, the Xinglong Lake Citic Bookstore is inspired by the idea of “a book falling from the sky”. It attempts…