Portugese designers working outside of Portugal are invited by the Made Out Portugal program to work toward a greater hive mind of work. This group is responsible for some magical ideas and fantastical concept designs. Each of the members being a designer who is Portuguese studying or doing an internship outside Portugal, the following collection is only a fragment.

Designer: Made Out Portugal 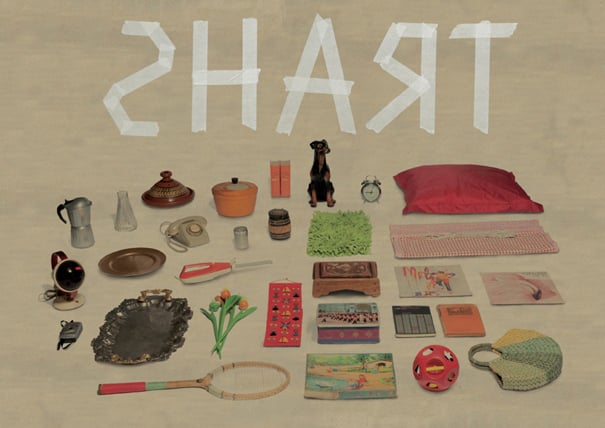 HSART by Ana Rita Sousa is a collection of found objects presented in such a manner that they be invited into the homes and lives of the viewers of the project. Instead of staying wasted on the streets, they’re given another chance in the arms of a user. 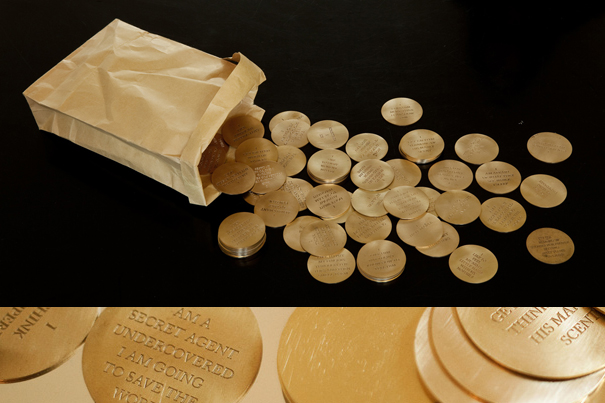 Secrets Dealer by Branca Cuvier is a project that’s all about secrets. In revealing your secrets, you become less unique, and this anti-uniqueness is what the project aims to depict. 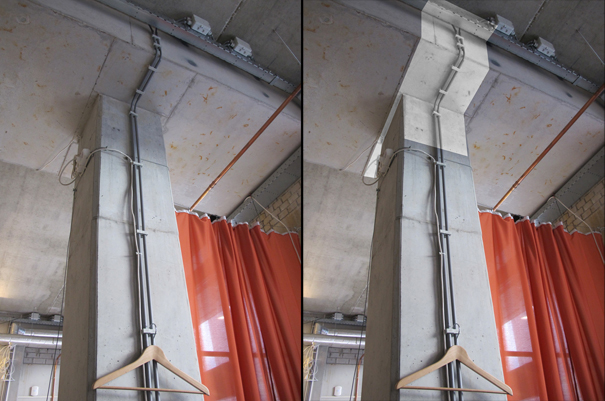 Site-Specific Furniture by Bruno Carvalho is a project that says architecture is both architecture and design but that design is only design, and not architecture. What this project does is develop a production process that “allows the creation of furniture pieces from interior architecture forms.”

About Waste by Filipa Ricardo is a project that’s created from industrial waste – the unwanted parts pieced together to create a project. This project uses CNC waste boards and old used wool blankets to create a 6 metal axis “Made in Holland” stool. 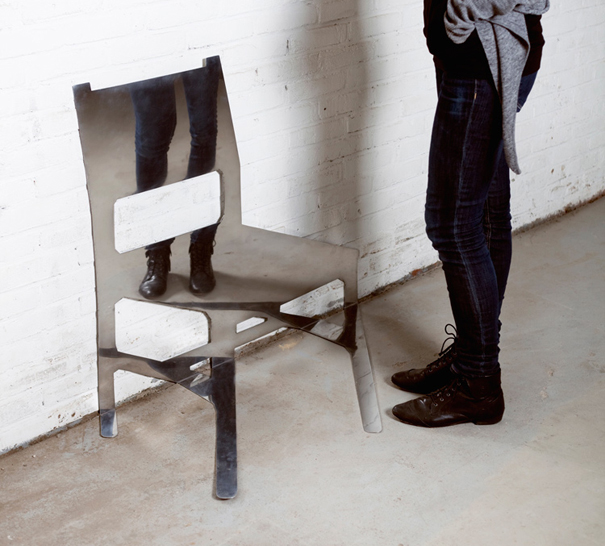 Another Contemporary Chair by Joao Jalente is a piece of furniture about the relationship between the object and the designer. Here the chair is a self projection of designer, the shape of the shadow, a chair, now reflecting the designer literally a s mirror. 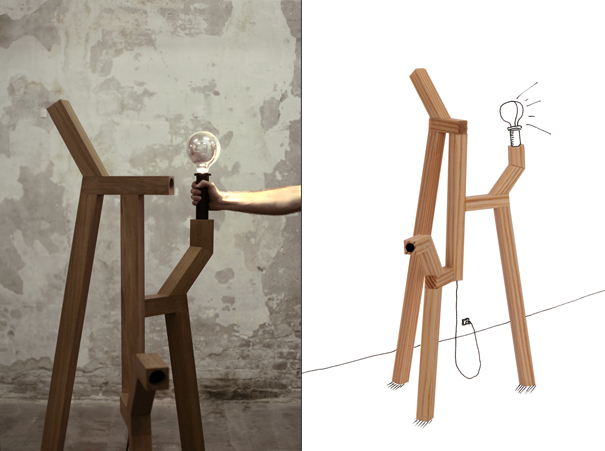 Dock Lamp by Manuel Netto is a light controlled by a precise action. Instead of clicking a switch, you move the lamp to a specific lamp, connecting the current. Each place you place the bulb, there too shall you find a light. 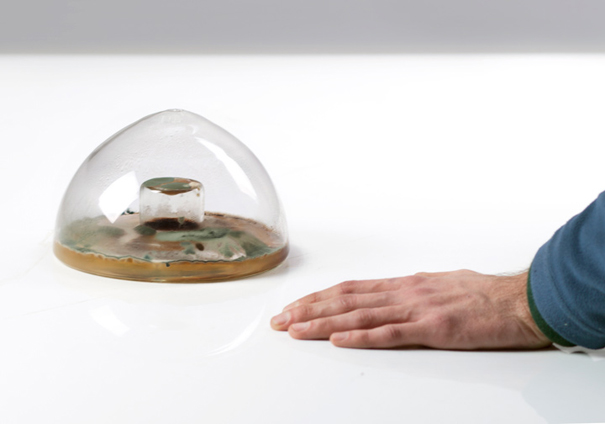 Spore Vase by Paulo Sellmayer is a fungi vase. In this vase a process generally thought to be a bit repulsive is made to be observed as a beautiful thing. 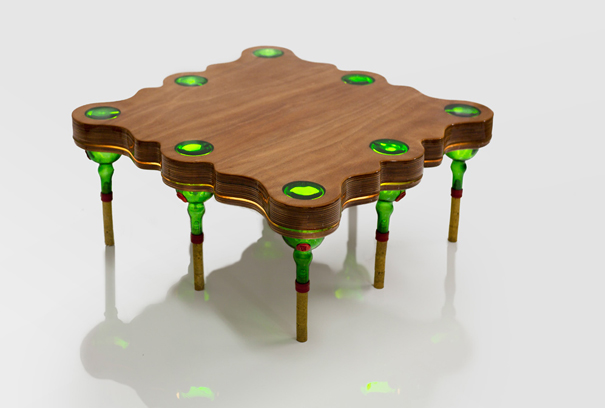 Bottlegged . Mesa Beira by Tiago Sas Da Costa is a re-use project based in bottles. These bottles are made into furniture, each of them coming originally from the drinks in the Netherlands, now made into the scenery in a positive way.

Then fall Caesar! Well, obviously I’m quoting one of Shakespeare’s greatest tragedies, but that’s only because the OXO Apple Corer by Smart Design has this…