I’m enamored with two products by Japanese studio h220430. The Tokonoma is a display shelf of sorts that puts Japanese minimalism front and center. It’s different from the minimalism we’re used to seeing from the west which is often described as stark and cold. There’s something intrinsically warm about the Japanese variant. It’s subtle and enriches anything placed on top.

The Larsen C pays homage to one of the largest ice shelves in Antarctica (which is rapidly melting). Think of it as a mini glacier that can be used as a toothbrush holder or a vessel for a flower. The replica is finished to really look like the real thing when wet, though no where near as big. 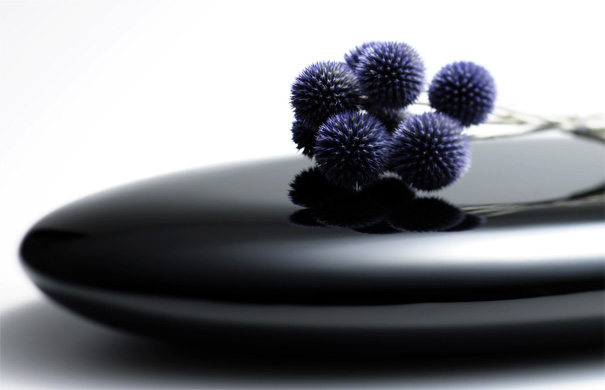 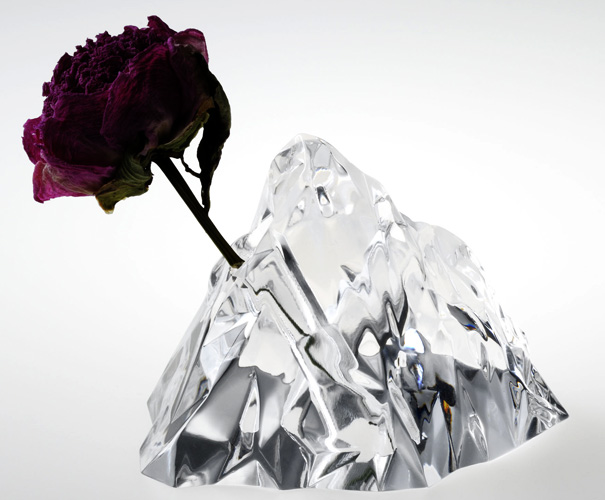 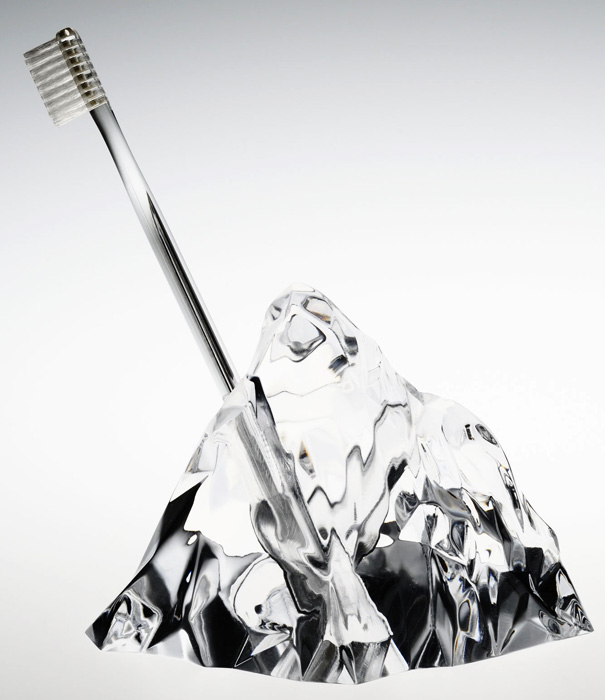 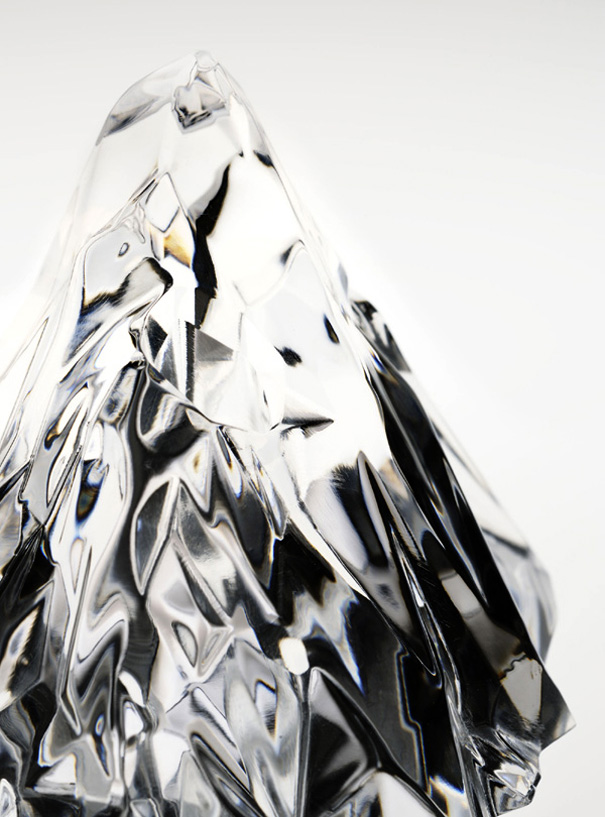 These wildlife-inspired futuristic cabins suspend off the cliffs like StarWars jets ready for takeoff!

Thilina Liyanage is a Sri Lankan 3D visualizer who conceptualized architectural fortresses that resemble wildlife, including villas that bend over mountainsides or a yacht club…

This ergonomic chaise longue chair is a piece of sustainable, slow furniture