To pay homage to cyclist Graeme Obree’s amazing career, Mr. Jones Watches just released “The Hour” watch. Each hour of the day is revealed by a cutout with words that have particular meaning to Mr. Obree. For example, the 12 o’clock position reveals the numbers 52.713 which is the distance Obree covered to win the world cycling championship in 1995. Inspired by Obree’s flare for the unconventional, the watch uses design cues normally reserved for children’s watches. It’s playful, allows for intricate illustrations, yet very professional and functional. If you want one, act fast. It’s just one watch in the Masters of Time series by Mr. Jones and it’ll run ya £145.

The Hour – TL from Mr Jones on Vimeo. 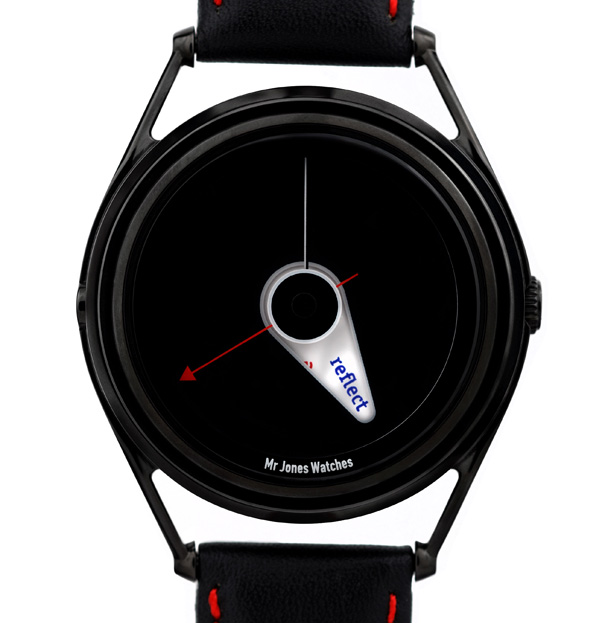 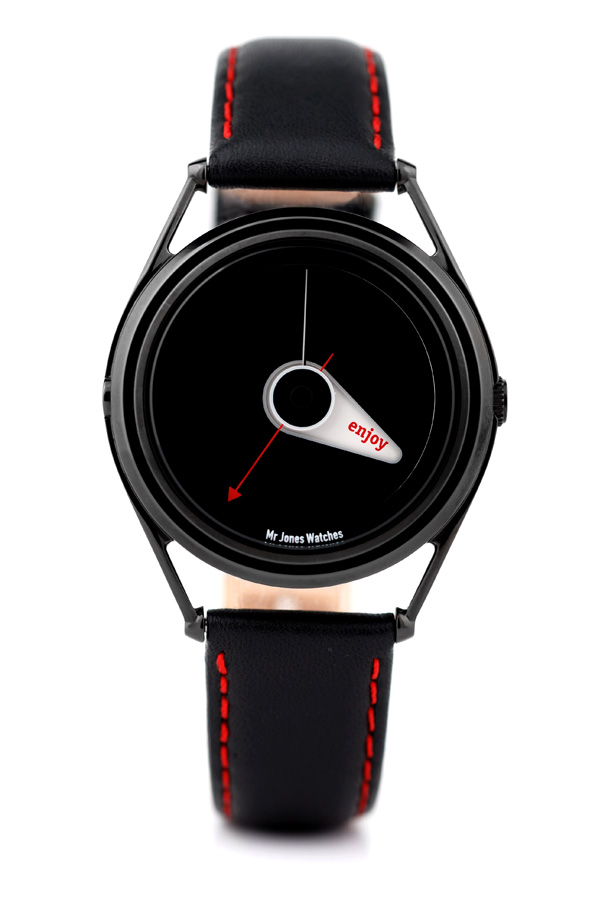 The GROOVESTRAP is a T-shaped handy thang that hooks onto an external 2.5-inch external Hard Drive and converts it to a useful interim MP3 player….

The WRLDCLCK simplifies telling time in different cities in one clever and awesomely simple device. The user can personalize the clock to their liking by…

What truly makes or breaks a home at the end of the day is the furniture that’s placed in it. The right kind of furniture…

The wires are abuzz with the Zune HD News, and many are wondering what Jobs has in store for the iPod this summer. However, the…