The following project is called Empapeladas Espacio Efimero and it was made by Kumi Furio and Yolanda Herraiz. This is more of an art project than a design project, but then again, who’s to say? Made entirely out of paper, created by a series of paper laminas, repeated and repeated until a space was formed, one where you go inside and you’re only surrounded by paper and light. Such an experience have I never experienced. Are you experienced?

It’s what’s called an ephemeral space, made to put the viewer in a space where they would be allowed to explore for themselves the boundaries broken down by sewn paper and light. Filtering down and around through the paper is light, light that once you’re inside somehow becomes more of a presence even though it’s been filtered downward into a haze. Lovely magical artwork. 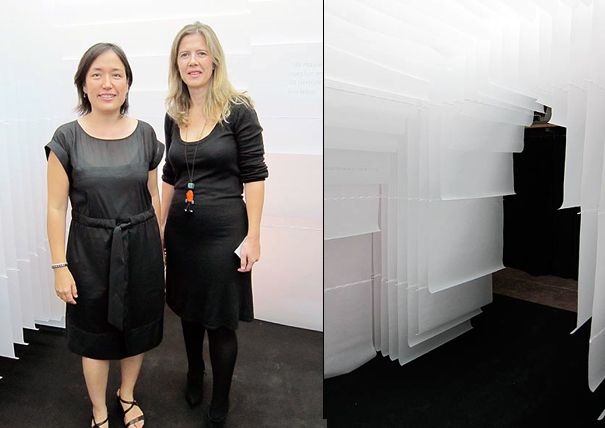 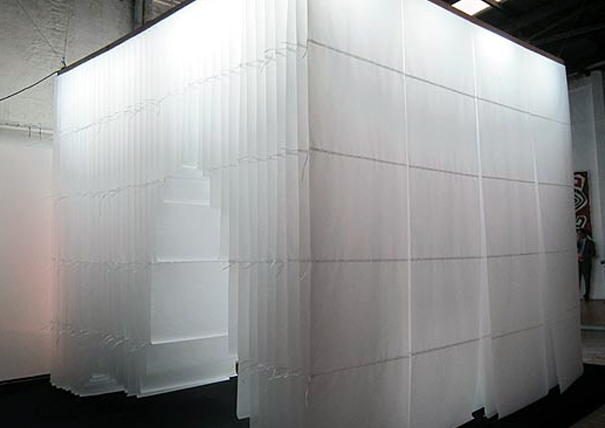 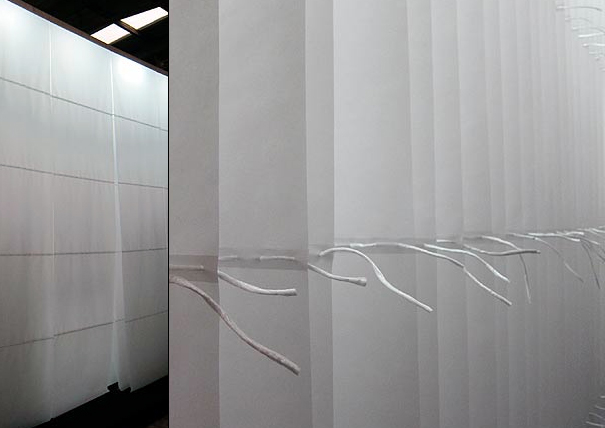 Nendo’s Tokyo house uses a giant stairway to keep the family and their 8 pets connected!

When I saw Nendo’s latest project, there is just one song that started playing in my mind – Led Zepplin’s Stairway to Heaven because that…

Don’t you just wish sometimes that you could “build” a house online and then order it just the way you like it? Well, now you…