Star Wars influence? Inspiration taken from Daniel Simon? Yessir, indeed. This is a motorcycle concept going by the name “Bugatti startos” designed by Bruno Delussu. This name, Bugatti startos, means “Snake Road,” a fabulous name for a rather snake-like automotive. With a body made of fiberglass to make the entire thing light, setting the rider in the same place as a racing bike (lying on the bodywork,) and a cute traditional speedometer.

Believe it or not, this motorcycle uses an internal combustion engine, NOT an electric. Wow, I never thought, but always hoped, that this day would come. A day where the designer has to explain themselves for having anything other than an energy-conscious engine. Welcome to the future of responsible thinking? I hope so. Some words from Bruno Delussu:

Being a motorcyclist myself, I love the sound of a motorcycle engine (reminiscent of a raging lion), so the engine is a traditional internal combustion engine rather then electric, as the new trend would have it (a matter of ecology)

Also, Bruno notes that this project is mainly a fun one, and that thusly this is the world’s first motorcycle with no method for steering. Straight only! 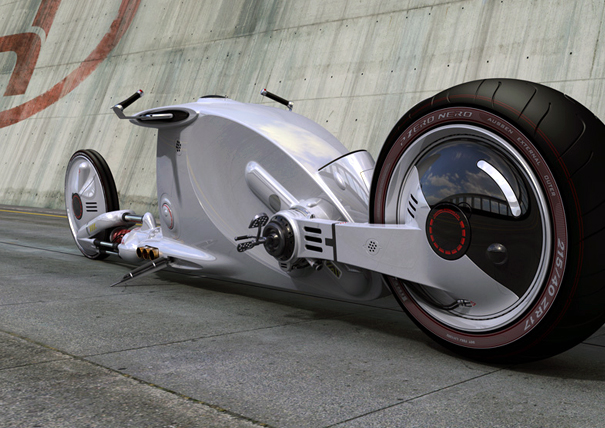 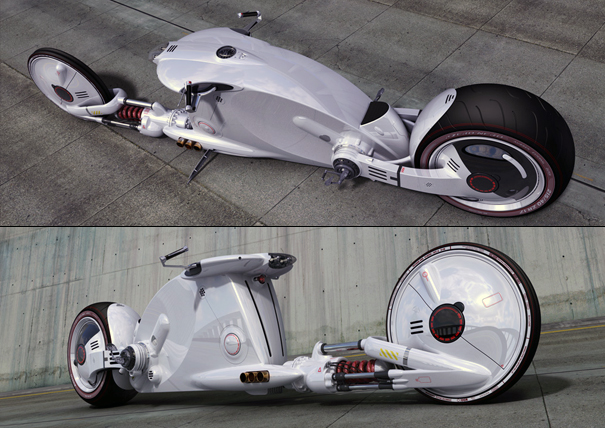 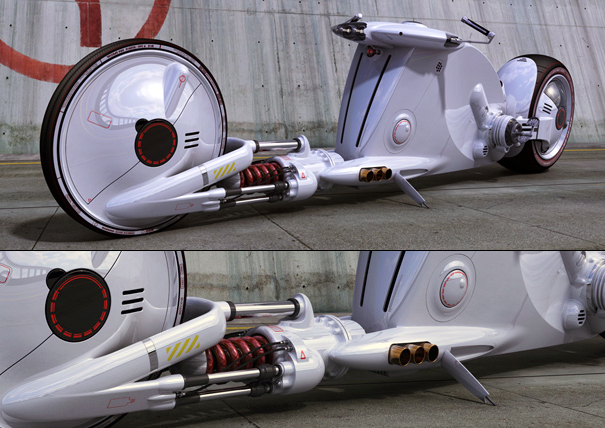 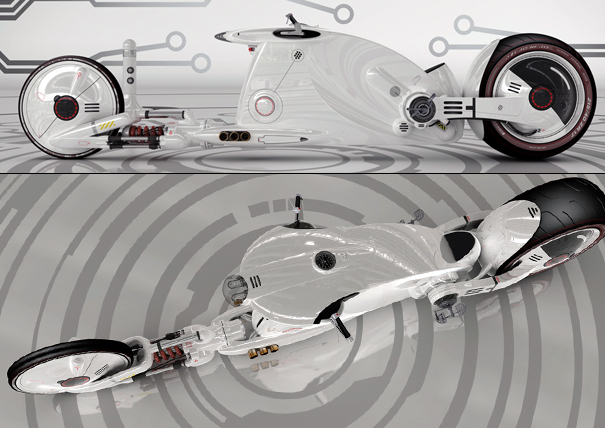 Toyota’s overlanding trailer pairs perfectly with a pickup/SUV and gets you wilderness adventure ready!

Overloading has picked up immensely in this past one year in the US and of course in other locations as well. There is a growing…

Ford is known for its robust trucks like the F-150 Raptor and they have a few upbeat concept buggy designs in the pipeline too. That…

VENTILE takes everything we know about cars and throws it out of the window. The powertrain starts off innocently enough being a gas/electric hybrid but…