It’s not often we get cars designed around here designed specifically to be a taxi cab. That’s what’s going on here in this Mercedes Benz branded Nimbus, designed by Slavche Tanevski. What makes this particular design special is that it’s sort of an official project, having been completed during an internship in Slavche Mercedes Exterior Design Studio, with the support of the exterior designer Michael Fry (Michael Frei) and chief designer of the exterior of Robert Forester (Robert Lesnik).

Made for the year 2025, this Nimbus is electric, having four electric motors mounted in the hubs using lithium ion batteries under the floor. Because of this placement (rather than the motor being up front), there’s enough room to push the driver forward to make room for another row of seats. The element you see above the driver seat acts as both as what the designer calls an aerodynamic and protective function as well as being a visual separator between the driver and the people he or she is driving around the town.

In the passenger seats, there’s room for up to 5 adults or 3 adults with all their luggage. Large glass windows afford the passengers and the driver lots of room to see, and the trunk (or the boot, depending on where you’re reading this), is low to the ground and between the rear wheels, designed as more of a drawer than a traditional trunk.

This vehicle is designed as a tribute to the world’s first motorized taxi cab, the Victoria, built by Daimler in 1897. Take a peek at that and tell us if you can see the giant similarities. Love it! 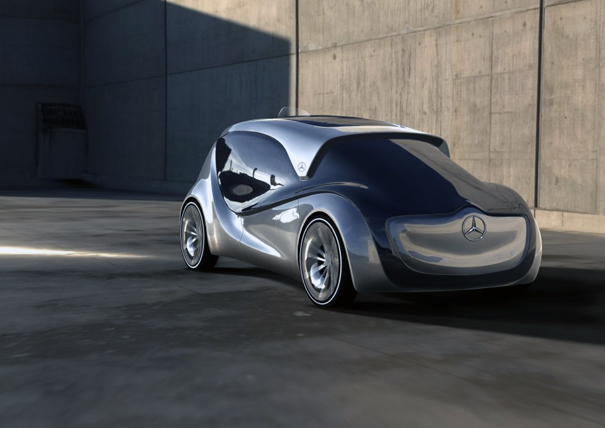 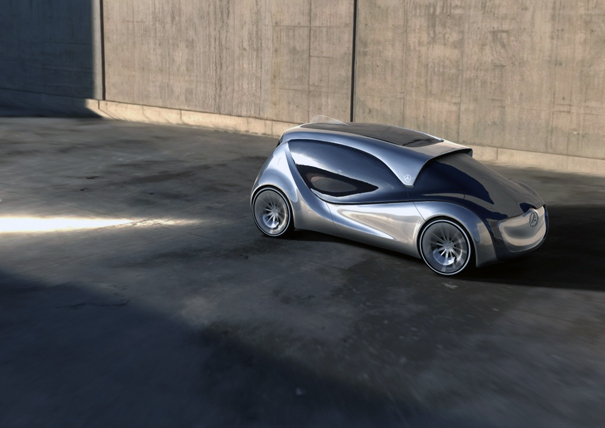 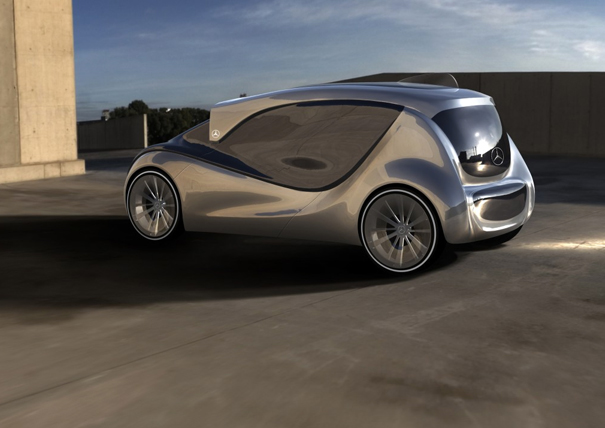 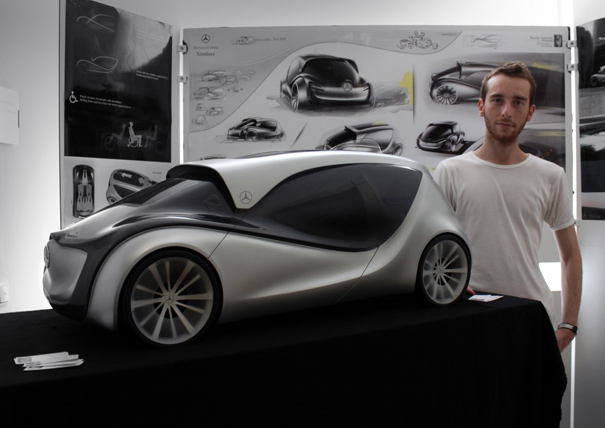 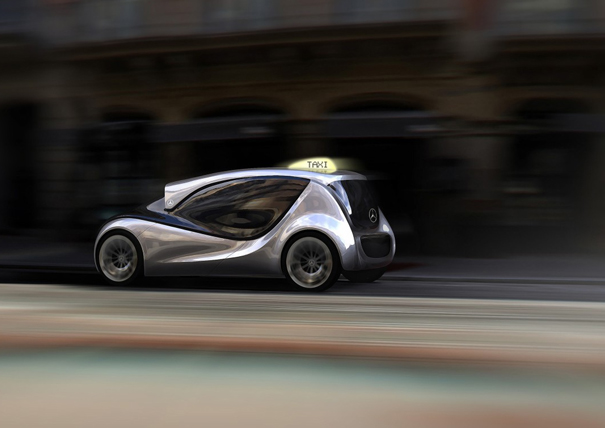 A car built with care

If you talk with a couple raising a newborn, they’ll tell you that casual transport and journeys are a lot harder than they ever anticipated….

This is the wildest recumbent trike you will ever see in all your days. It’s got such a fury that you’ll probably rocket off right…

With all the traffic congestion and vehicle-related pollution up on the rise, electric powered and other hybrid green-fueled mode of transportation seems to be a…