Clocks, since the sundial, have had that one glaring obstacle they’ve had to hop over: darkness. The sundail’s basically useless, and half the rest of the clocks in the world are pretty close to it. But then there’s the light-up clock. Since we humans set our minds on wanting to work 24 hours a day, we’ve been trying to light up the time. Let me show you the latest in attempts to do that: a clock by Saravanan Nagasundaram, an exercise in both illumination and simplicity.

This time keeper goes by the name “Nocturnal Clock” and it’s made out of simple aluminum and LED lights. Plus a clock mechanism – don’t forget that. In the gallery below you’ll see the simple rules of the clock, when it’s light, when it’s dark, and when it’s fabulously stark. 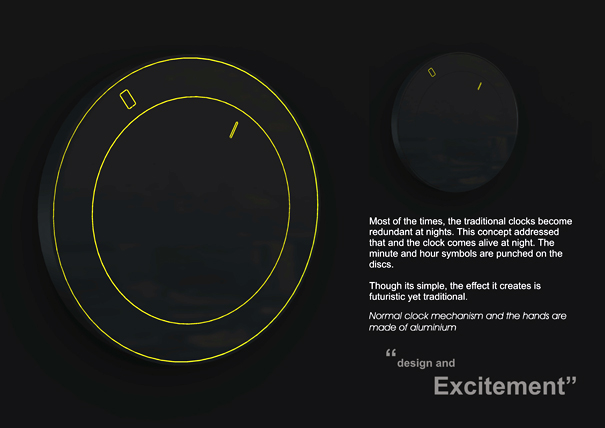 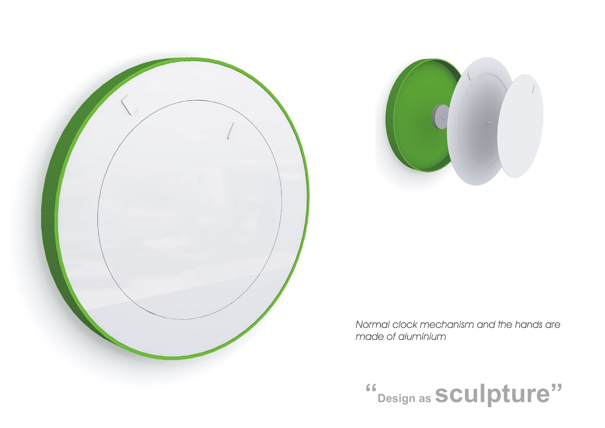 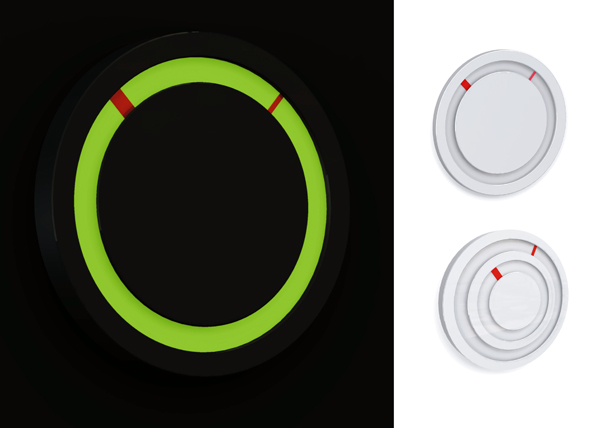 Death of the Wall Clock

The BIBO watch (name derived from the Indian name Biboswan meaning Sun God) is a response to the modern work week, which renders wall-mounted home…

Cutt is a cutlery made of 925 sterling silver. Geometrical correlating areas, accentuated through their folds describe the design of Cutt. Neither function nor ergonomic…

Given the quality of air in urbanscapes, indoors are as bad as outdoors. Air purifiers are no longer a fancy gadget but a device that…

I love when you look at a product and can instantly guess which company it belongs to, purely by the way it looks. Lofree’s carefree,…