This complex smartphone-sized device is a miniaturized iteration of a product first created in 1738, by Pierre Jaquet-Droz. Using a complex series of mechanisms and gears, his entirely mechanical automata could write complete sentences by moving a pen/quill across paper… much to the amazement of European royalty, in whose courts Pierre showed off his mechanical miracles.

Near 300 years later, his company, devoted to creating magical mechanical marvels (primarily watches), decided to recreate “The Writer” as it was called back then. Jaquet-Droz’s Signature Machine is now available for sale, replicating its owner’s signature by using historic cam technology and a complex series of 585 parts, assembled and finished by hand. With a window that lets you look at the complex workings of the machine inside, and an arm that works on X, Y and even Z axes (it has to lift the pen off the paper when it’s done), the Signing Machine is custom made to the signature of its owner and even comes with an engraved plate featuring your signature. Additionally, so that your signature isn’t misused, the Signing Machine even includes a 4-digit security code.

Absolutely exquisite, and limited edition, the Signing Machine is undoubtedly a luxury item with its $367,500 price tag. Why yes, the pen is included. 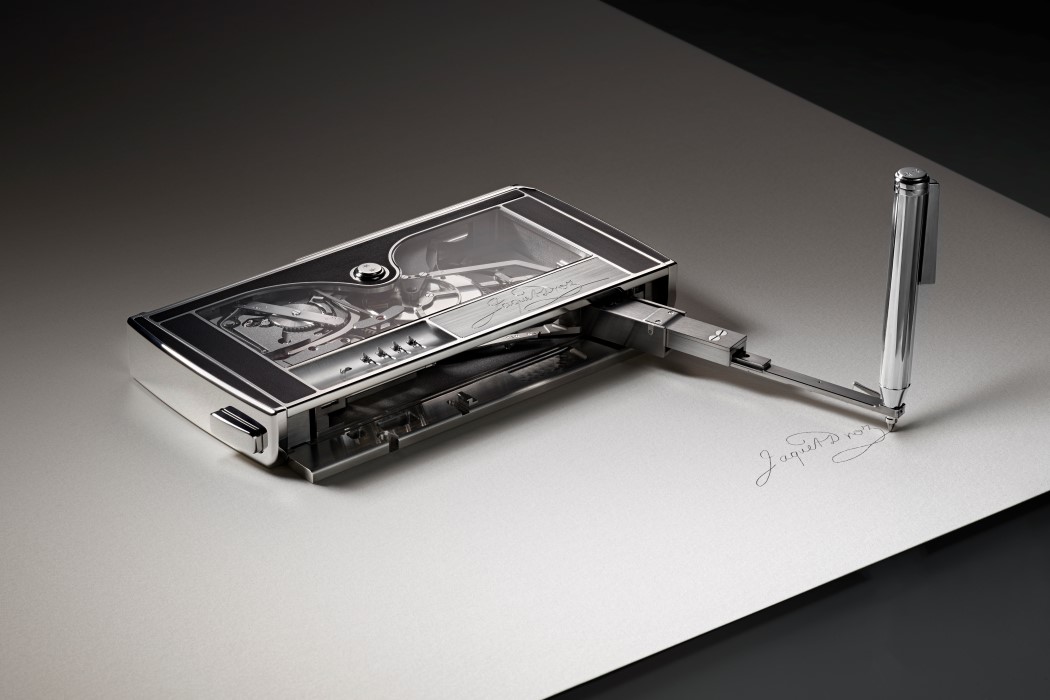 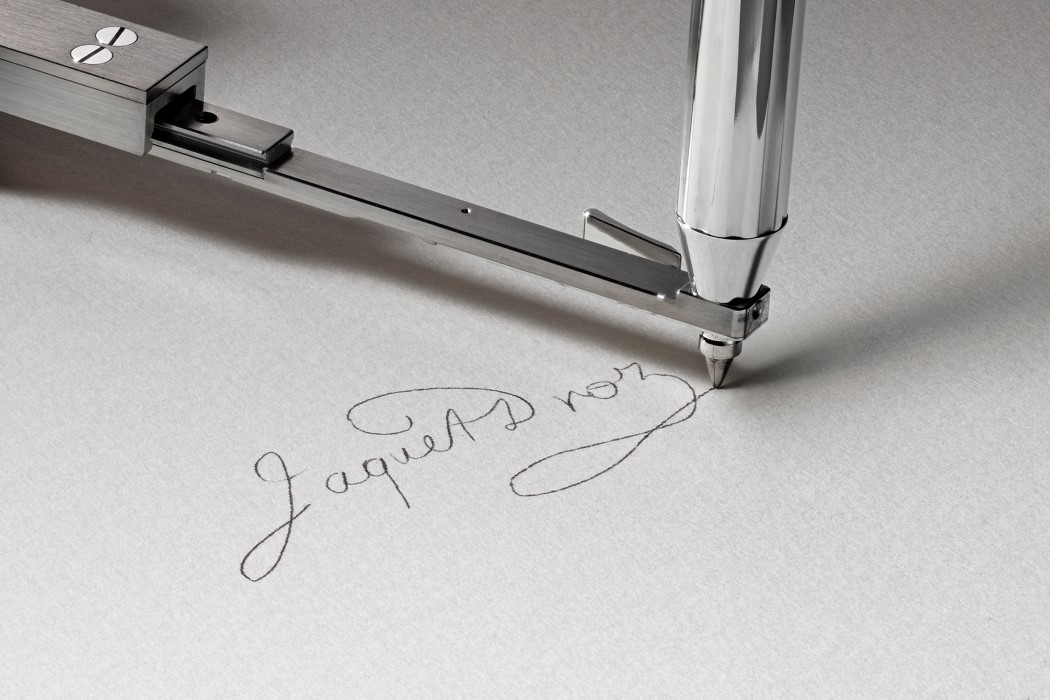 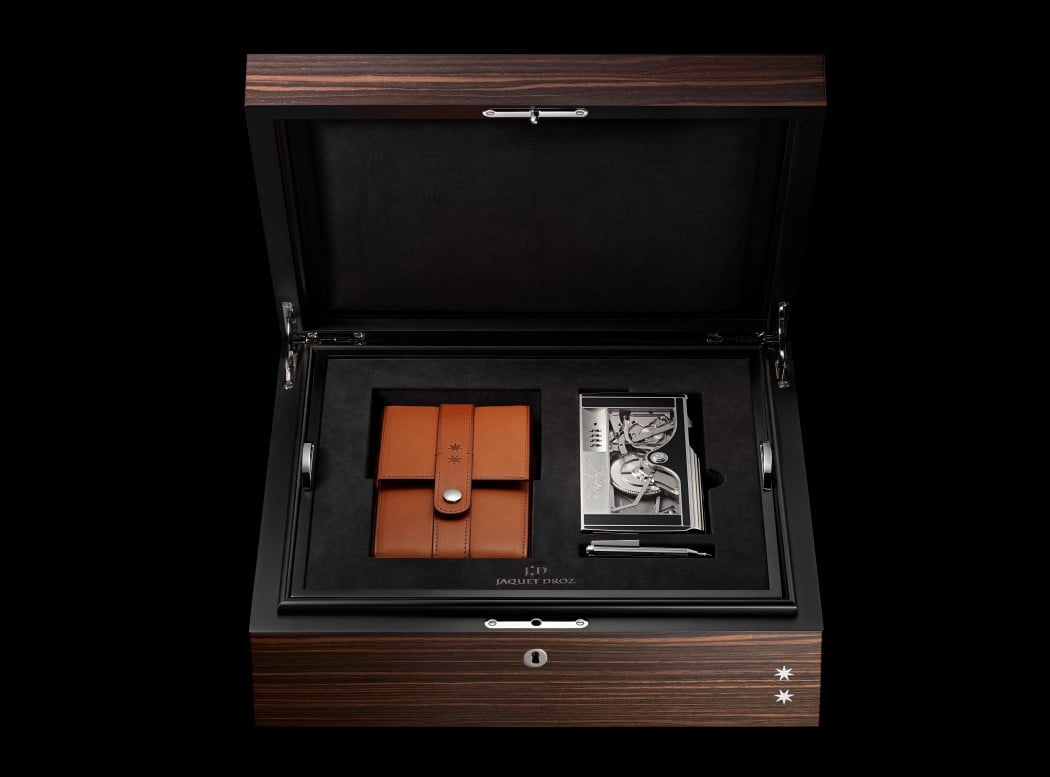 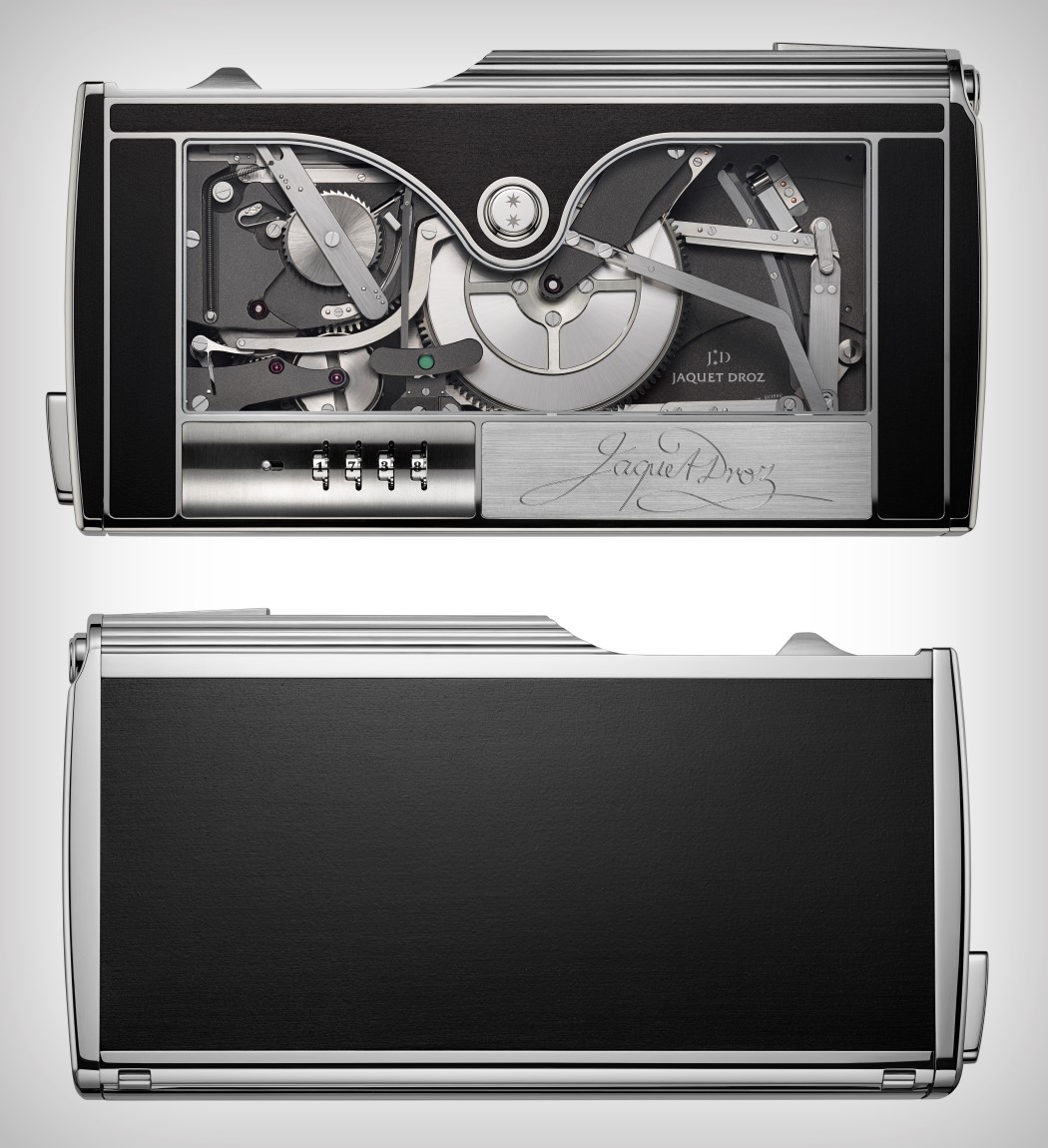 At just 7mm thin, the OVISO illumination collection is one of the thinnest lighting solutions available. Whether mounted on the wall or ceiling, or in…

Echoing an aesthetic that’ll remind some of the Nintendo DS, this unique fan-made hybrid is taking Reddit by storm. Designed and built by Reddit user…

My What Lovely Curves You Have

I f*#&k*ng love this chair! The combination of ash and beech is artfully molded and sanded together to form an incredibly modern and organic piece….