You learn something new every single day. Today I learned a term for an action for which, before today, I did not know the name of. It’s “walnut rolling” and it applies to the spinning of two spherical objects in your hand. You’ve done it before, I’m sure. Designer YuKwang Kang took this action and turned it into an MP3 player. It’s the aptly named “Walnut Player” to the rescue! Spin me some music!

This Walnut Player is made for your health and for having lots o’ fun. Made for the visually impaired AND for anyone else who enjoys awesome stuff, the Walnut Player works with braille writing along the sides of the nuts of which it is comprised along with a single button and finger-pressure movement applied through walnut-rolling.

And then while you’re at it, why not use that rolling to charge up some energy? The Walnut Player doesn’t need to be plugged into anything to be charged up, nay! The Walnut Player is charged up by the same Walnut Rolling that allows you to change tracks and better your health!

All of it by the power of rolling nuts! 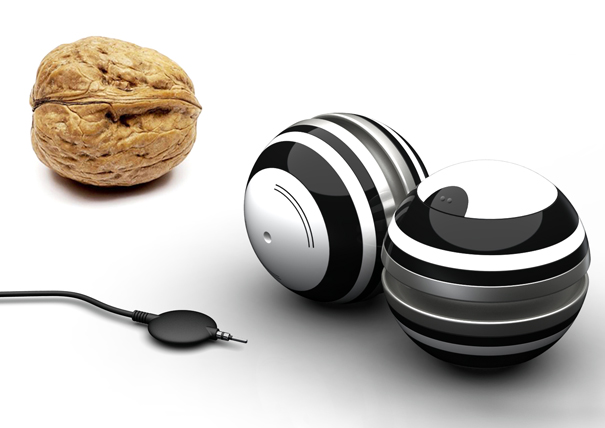 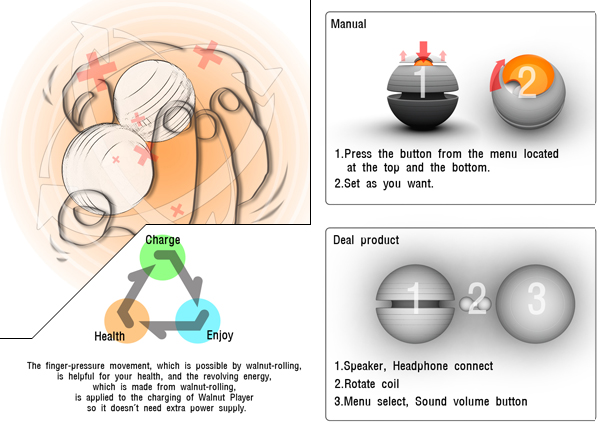 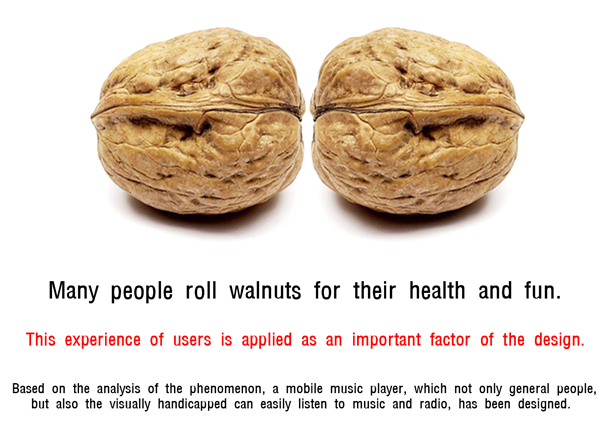 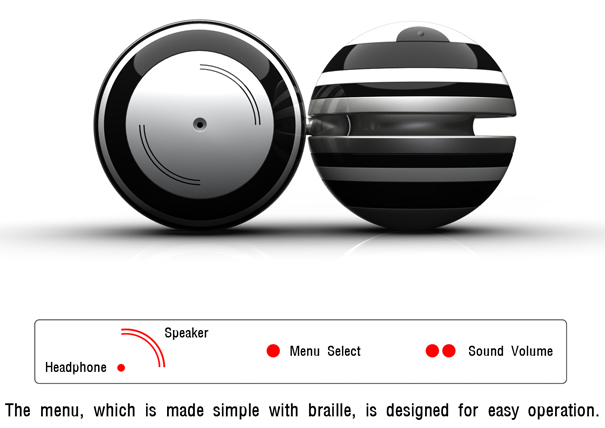 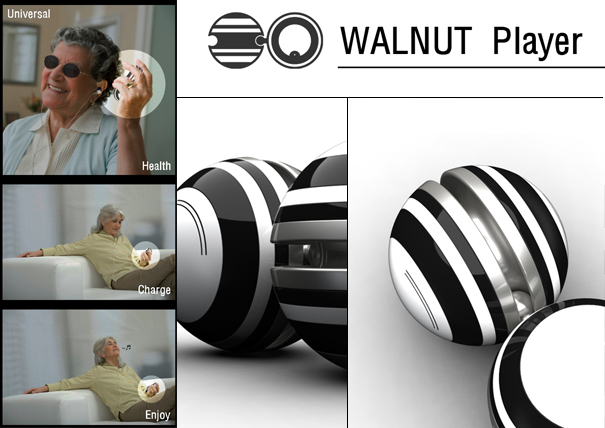 The stool with a wood transplant

What the designers have done with the Zero Per Stool is just ingenious. This stool uses its own waste to build itself! That too in…

The iTENS healing patch looks like something out of a sci-fi movie. It sticks itself onto your body and magically dissipates any pain you may…

Liven your workspace up with this wall organizer that doubles as a vertical garden!

One of Cliclap’s defining features is the vertical garden module that allows the user to secure their own plant into the wall organizer, using one…

How Practical Can The iPad Get, iBookends?

Did you have a life before the iPad? Did you even read books or see any movies before this Steve God Jobs-sent device came around?…