Hey all you photographers, get out of that camera box! Lemme show you something. This is a camera shape I’ll bet you a dollar you’ve not come across before. This is Yaniv Berg’s Digital Reflex Camera (DSLR), and it’s like a chute. The camera body is one in the same with the camera lens, while the curve at the end shows the image to your eyeballs through a fabulous rectangle interface. Another interface appears along the side. How about that? Like a tube.

In a daring move to move the camera aesthetic itself forward, the form, the holding position, all of that, Berg took a tip from old reflex cameras where the eyepiece was on TOP of the camera rather than at the back. These cameras make the photographer cradle the cam to their stomach during the process, creating an entirely different experience than holding it up to their face. This pose was what Berg hoped to attain.

Then, as you turn the camera, the interface screen turns the image to display mode, rotating 180 degrees as the screen is directed at the observer. Sorta like it’s ALIVE. 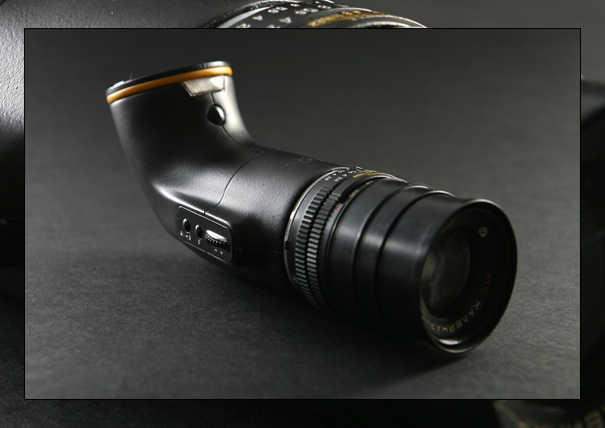 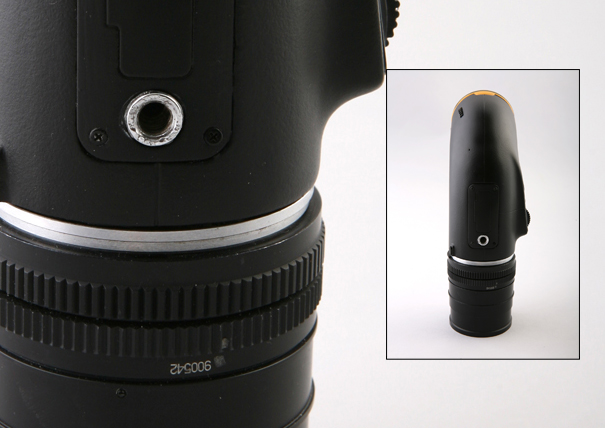 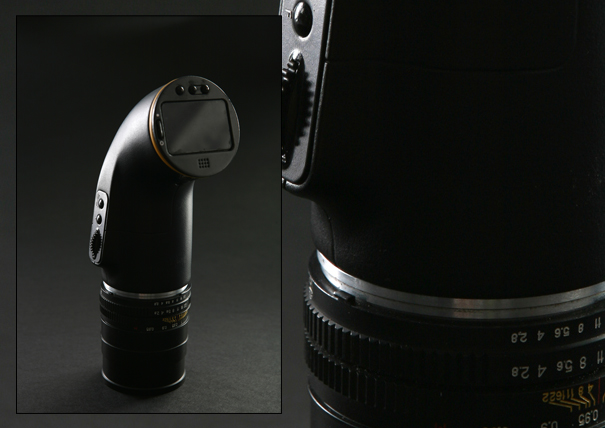 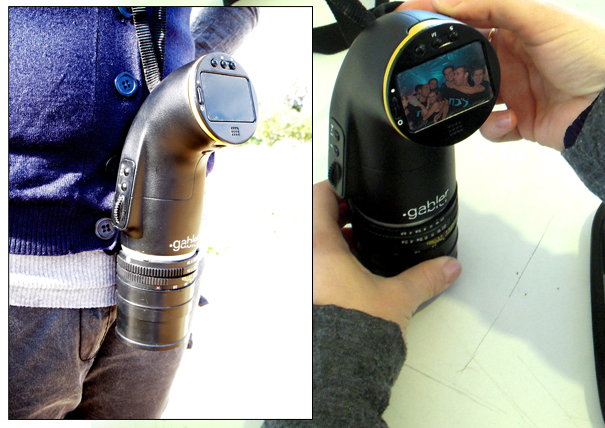 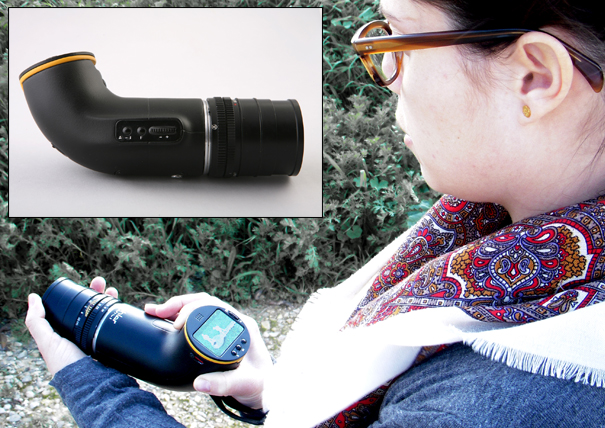 Whether its Princess Amidala-bot or a Murasaki-bot, depending on what you are into, this is one of the coolest useless robot functions ever. Like me,…

The Melody Balloon is on its own trip, and by this I mean it flies, floats, hovers…whatever! While it’s on trip to la la land,…

iPad accessories designed to give you the most productive tablet setup!

Quite a few of us own iPads, and I’m pretty sure we’re all super reliant on our tablets (I mean, I am for sure)! I…