What are your steps for laundry at home? Sorting clothes in separate baskets, loading the washer with the first batch and then adjusting the detergent…finally get the washed batch out into a basket and dry em up. Load the next! How about cutting a few steps in the process, revamping the concept of washing machines and getting you an Orbital? The machine-drum here is the basket…two baskets actually, white for the whites and blue for the color clothes. So in practice you sort the clothes as and when you discard them, load the drum and carry that same very drum to the drying lines, after the washing is done!

The goodness doesn’t end here, the spherical drum fit in such a way that they pivot on two axes, surging the clothes in all directions for a faster and more energy efficient wash. Plus they can be lifted out of the washing machine making loading and unloading of clothes easier.

Once the drum is inserted into the machine the solenoid valve is activated and engages the drive. The drive rotates the drum and the weight of the clothes spinning would then rotate around in another direction. As the drum rotates in all directions a centrifugal force is acting on the drum. As the drum spins it forces the clothes to stick to the inner sides of the drum allowing the water to pass through and efficiently washes the clothes.

The detergent tray is unique too; it’s been designed to release just the right amount of washing powder / liquid per wash, depending upon the load and water. 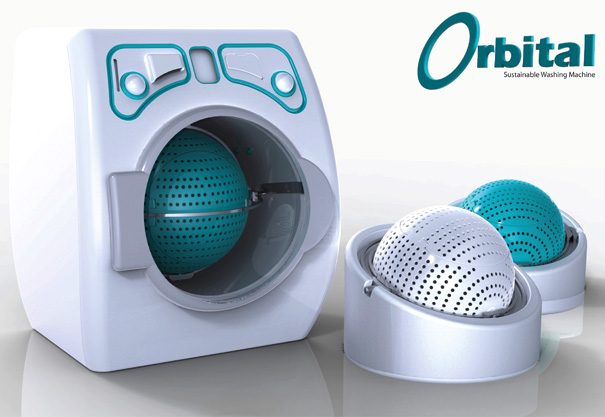 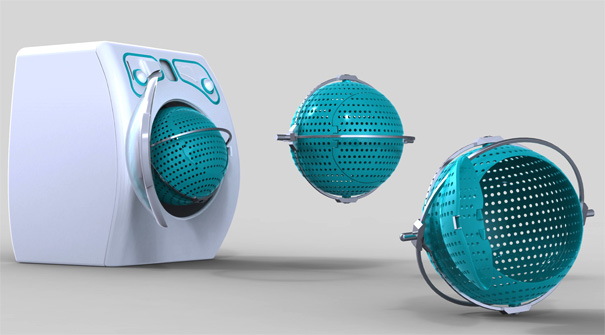 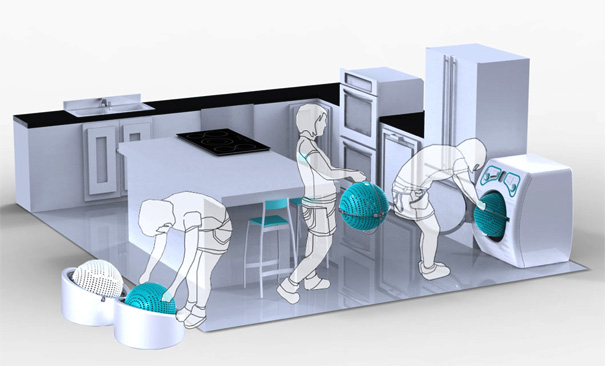 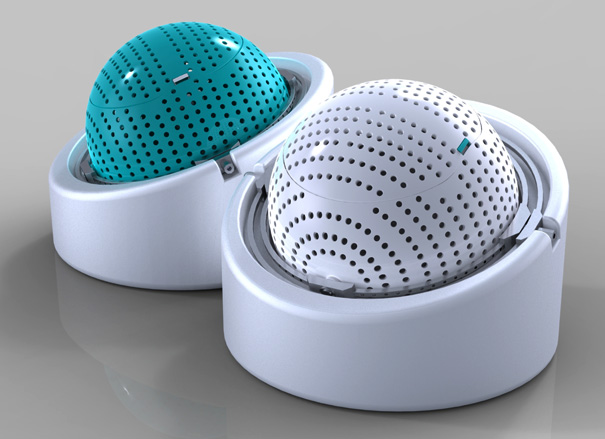 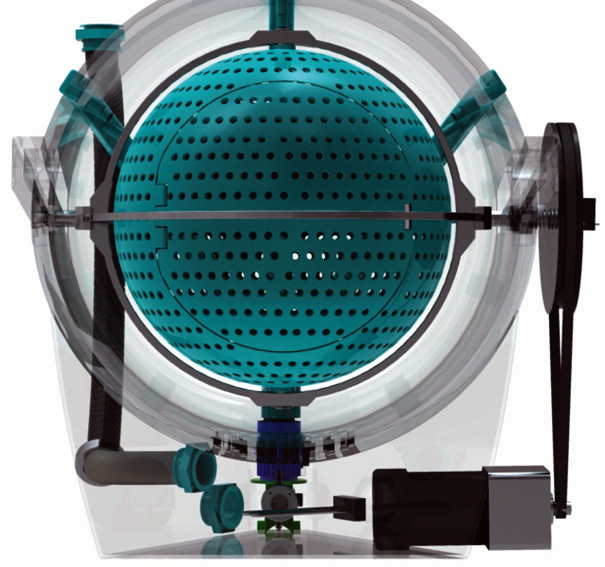 The CHEW is an Aluminum+Silicone Alternative to the Disposable Straw

https://www.kickstarter.com/projects/1062686763/chew-a-new-spin-on-reusable-straws? The plastic straw’s been getting some serious bad rap of late, and rightfully so. All single-use plastics are basically clogging our environment and finding…

https://www.kickstarter.com/projects/864001667/oppy-the-worlds-first-flexible-uhd-camera In a universe or a dimension where the GoPro didn’t exist, I believe the Oppy would be the camera that’s ubiquitous with recording events,…

The stork chair brings birds of all feathers together in schools and offices!

Storks are birds we mostly read about in childhood books, but designer Krishna Rammohan turned it into a minimal chair that is loved by children…