This mouse looks basically just like a hand. It is what’s called “ergonomic,” if you know what I mean. It’s the “G50 Vanguard”, a mouse made both to combat major causes of RSI (Repetitive Strain Injury) and to be aesthetically pleasing to PC gamers. The hand goes on the mouse, the mouse works with the CPU. Months of solid foam model studies were done to find the best combo of fronts to fight RSI with this mouse, and a BUNCH of buttons were added to tend to the gamers.

But where’s the scroll wheel?! It’s sorta still there because it’s kinda needed in some way or another, but where it’s been up until now has been terrible for the finger due to the unnatural finger arc movement. Instead the thumb rest is the new location for the scroll track and bar. The track does the same thing as the wheel did, but works more like a treadmill track.

Like all the other controls, this track is full customizable as to the functions it activates.

And you know how it’s a hand? It raises the entirety of your hand off the table and reduces wrist anchoring and finger clamping, two big causes of RSI. The total amount of buttons on the mouse is 11, that’s ELEVEN clickable controls with the option of a mappable function button which then increases that number to 23. All buttons have been ergonomically designed and located to keep with the fabulous anti-RSI theme of the whole mouse. 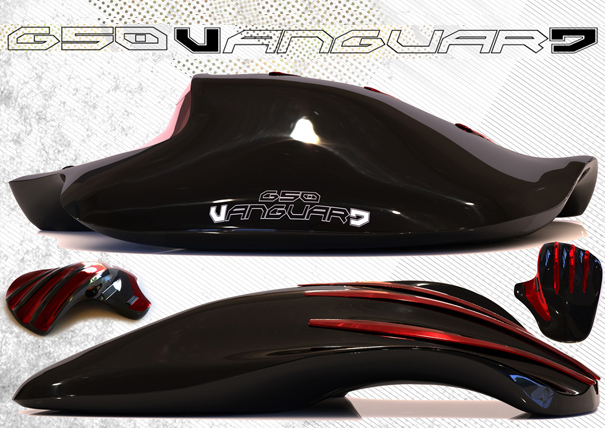 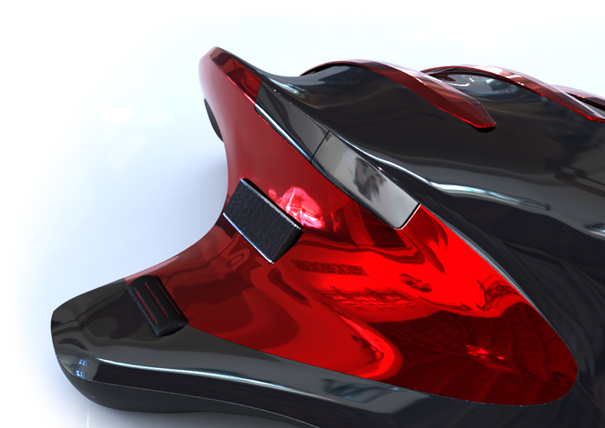 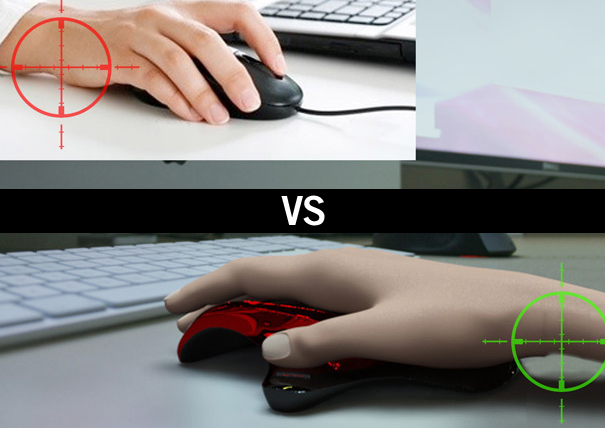 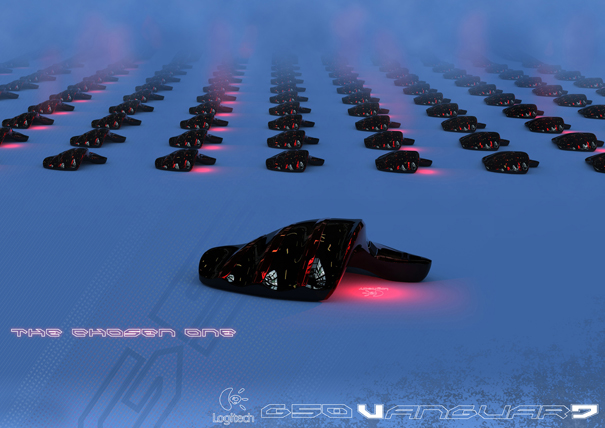 Datatape isn’t just fun to say – this SSD concept makes connecting and syncing a cinch. While others tout themselves as being portable, this is…

The BeoPlay A16 is a combination of crafts, audiovisual technology and digital entertainment. Designed for those on the move, the speakers are 16 cm in…

Most Buzzed Designs of March 2017

Balance is an authentic luxury-smartphone. Up to now, these two categories (luxury and smart) have diverged, and few well-executed alternatives exist. The choice of material…