It’s the future. Don’t kid yourself – even though there’s no flying cars or Sprocket dogs or anything, we’re in the future. Do you know what that means? That means we’ve gotta be basically saving what we’ve got left before we’re so far down in resources that it’s just silly. So what’s to be done? Let’s start right here with water. This is a project called “Misting”, a hand-washing station that uses no more than a shot glass of water per handwash.

The fun bit of the process of designing this project had to have been the testing phase, as it was done primarily with pressurized air and paint sprayers. You can see just a clip of this in the second image in the gallery. The same concept is used in this project as is used in that sprayer, as the water is actually misted on the hands of the user, allowing the water to hit maximum efficiency when you’re talking about usage.

Suigarto notes that these stations are just for handwashing at the moment, but the concept could eventually work for other things like showers, sinks, etc. Then there’s the thought of cost, since these Misting stations wouldn’t be standard at first, they’d be more expensive to install than your average fountain. But as I’m sure you’ve guessed, the shotglass of water concept in the Misting station could easily very quickly pay in otherwise used water for the amount that it cost to install initially. 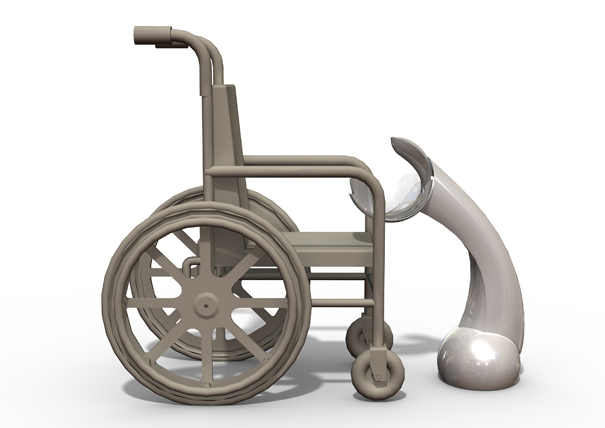 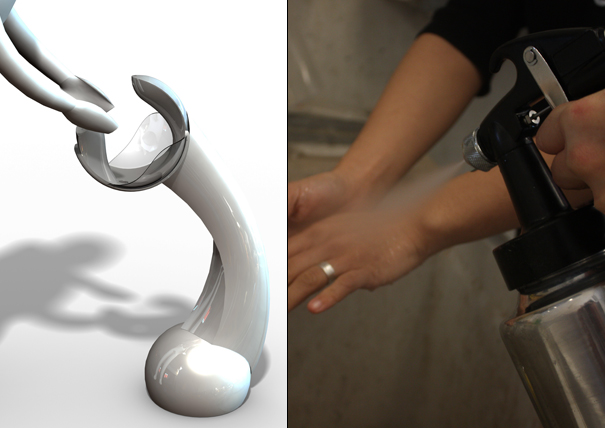 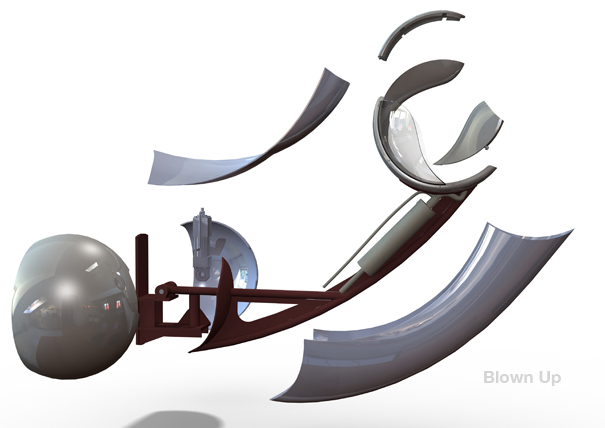 Chances are the words “communal blowdryer” spark some less than desirable mental images from your last visit a hotel bathroom. Not cute! The OBLOW dryer…

Get wet with style

So as I was gazing longingly at this bathtub design called “Sorgente” by Lenci Design for Teuco, I realized that I was schooled on the…

Imagine humans had no idea of what a faucet or shower was. What it did, how it evolved over the years. Now imagine in today’s…

Connected Bathroom The Bathroom As A Space For Living

At the beginning of the 20th century, baths were only small functional bathing areas, but today they are highly valued, and they affect how we…