No math involved. Just cruzin on a boat. Y stands for yacht. And this yacht goes by the name “CUT.” It’s not only made for rippin up waves, it’s green. So green they even say it’s green in the description! That’s green. It’s electric, made from moso bamboo plywood, and has not one, but TWO hulls under its loving deck. Measuring in at 20 meters long, this yacht has room for 8 full-grown humans. Humans who’ve got a taste for solar panels!

The front features rotating solar panels that can be used as a sun deck. Under the hood you’ve got two high-powered electric engines. And that wood? It’s moso bamboo, one of the fastest growing natural resources in the world. Designer Christian Peetz aims to shoot this everloving stealthy-looking wood machine out on the waves in the name of renewable resources everywhere! 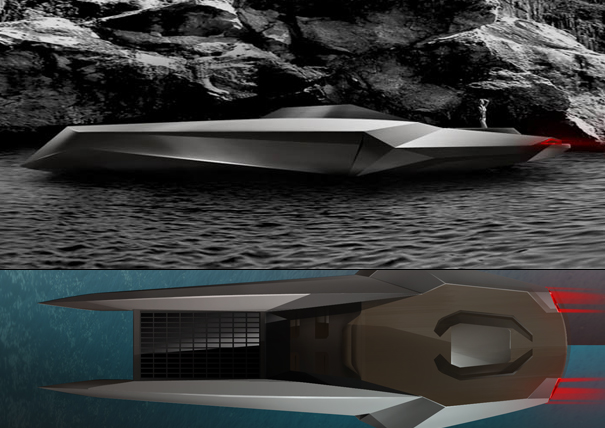 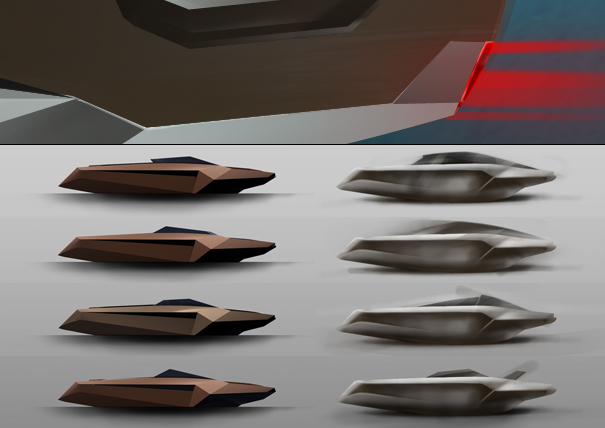 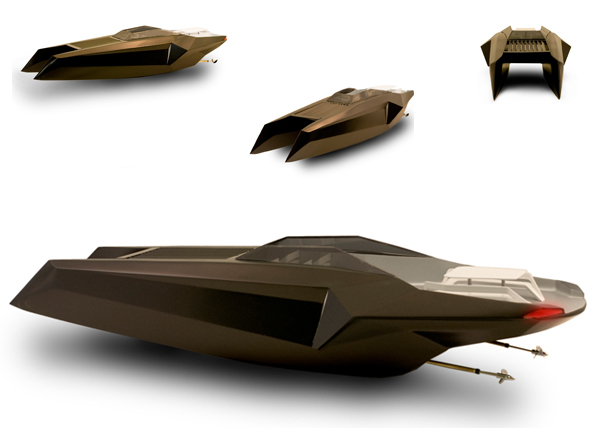 Taking low-poly grunge as a deliberate design direction, the Droog DM-017 (also known as the E-Fighter V2) was designed to be the kind of e-bike…

Without anyone paying too much attention, Mercedes Benz has taken a significant lead over its main rivals in the plug-in hybrid (PHEV) genre. In contrast…

In many developing countries, especially ones with a large population like India, people don’t have access or money to own basic home appliances. While you…