So you’re working up high. I mean real high. I mean higher than the sky. OR just high enough so that a ladder can reach, but you’re nervous carrying up giant loads of tools with you walking up those safe yet perilous steps of death. You know what you need? a bucket tied to some string. But what if you’ve got a bigger load than a few pencils and a hammer? What you be needin’ is nothin less than a Krank.

Monash University student Alex Matthews has an idea for a bucket-on-string the likes of which you wish you had just for the fun of it! But also it’d work really nice at a job site.

Made to improve safety and productivity amongst tradesmen, the Krank allows these workers to lower their reliance on ladders for transporting tools and heavy equipment to places too high for your average cat. Krank can be rapidly secured to your standard scaffolding configuration, connected easily to a power source, and WHAM! You’ve got that box of rocks to the top of the tower like it wasn’t any effort at all!

Vote for this entry on James Dyson Here. 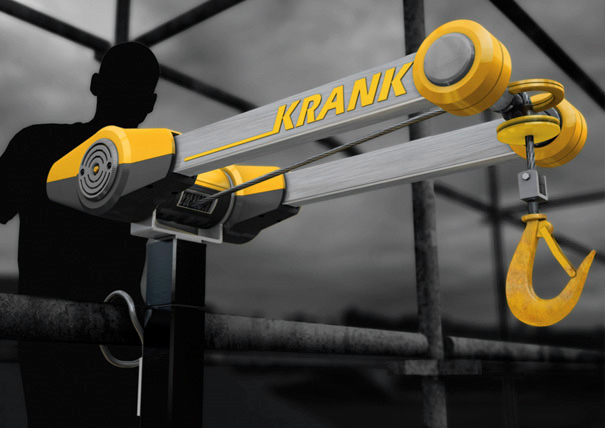 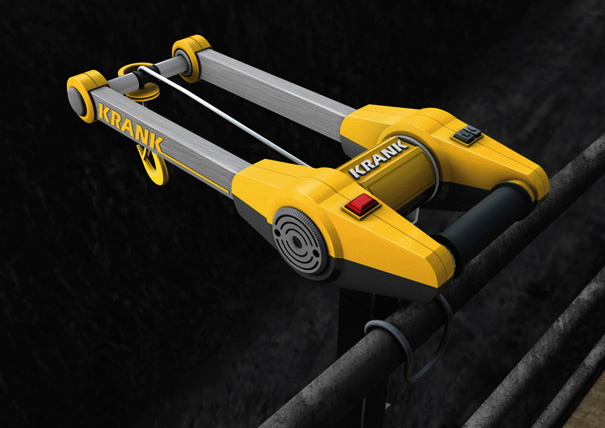 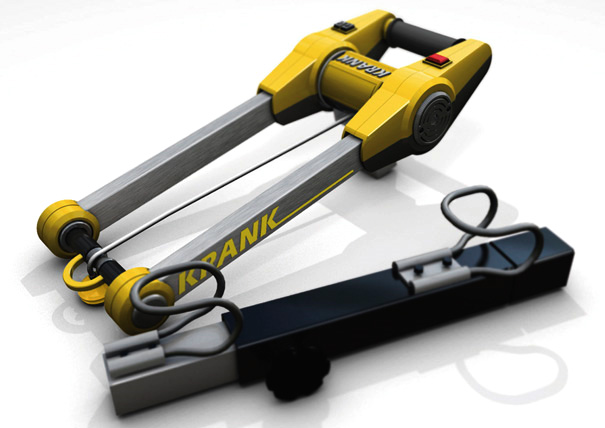 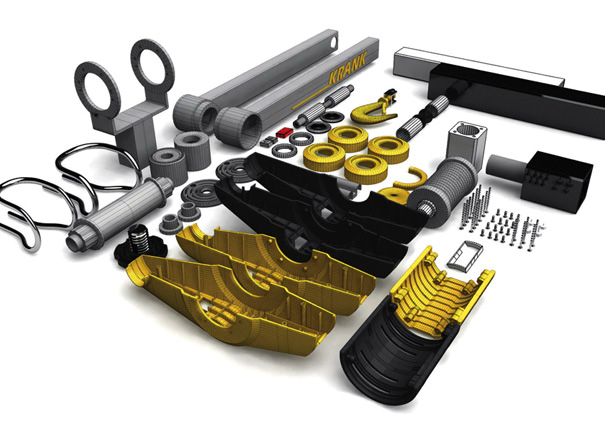 Emergency product designs to prepare and rescue you from any life-threatening situations!

Ever since COVID-19 struck our world, one thing we know for sure is that we never really know what calamity can hit us. An emergency…

My Very Own Washing Drum

Easy Living Washing Machine was one of the French submissions at this year’s James Dyson Awards. The concept offers a solution for those seeking to…

We are all dreaming of vacations and making post-quarantine bucket lists. Where I live right now it is extremely hot and humid, so all I…

One of the reasons why many people buy a fender for their iPhone is that the back surface tends to scratch pretty easily, especially in…